Finally, this one is working just in time

I was not sure I could make it work before the next vote, but finally it is there and I could show it.

This prototype shares the first prototype's display and enclosure, it is so nice to make experiments without breaking anything... Software is cross compatible with the "official" device. Other than that, this is a completly different beast.

This prototype is not meant to remplace the actual device which runs very well, but to live side by side with it. Each one offers its own unique hardware features (the Raspberry Pi advantages being the most advanced device, easily buildable, and offers a large support community). The main board is the Banana Pi from Lemaker people. This is a Allwinner A20 SOC featuring a 1GHz dual-core Cortex A7 CPU, with 1GB DDR3 memory, Gigabit ethernet, a SATA port, and battery charging circuitry. The user defined led and onboard on/off button are also very appealing. It shares the Raspberry Pi GPIO scheme and runs a Raspbian-compatible operating system.

So it made perfect sense to port the Web Security Device to this board first.

The most difficult part was about the display, it finally worked only today. This prototype still misses its internal battery, but I already made some progress about it and Lemaker people do a great job helping me along the way with their hardware.

Like I've done with the actual device, it runs a stripped-down version of Raspbian-like OS, cleaned up of every component non-essential to the device. Less software components means better security. I also updated the main software to be 100% cross-compatible with RPi and BPi (except the powering management part for the moment). Next move may be moving both boards to some barebone distro.

It still needs a lot of work, but this new prototype runs very well already, and is pretty fast... 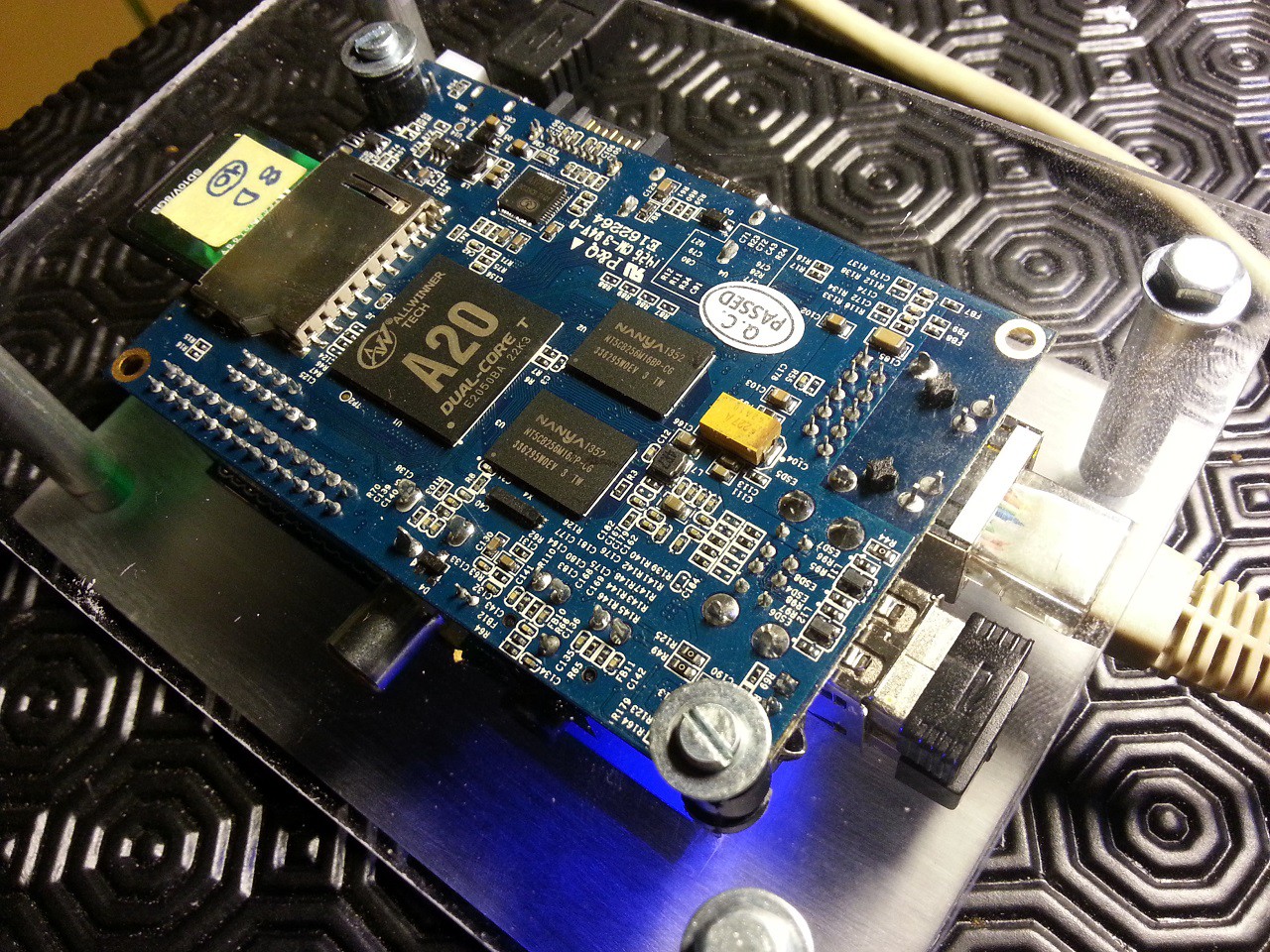 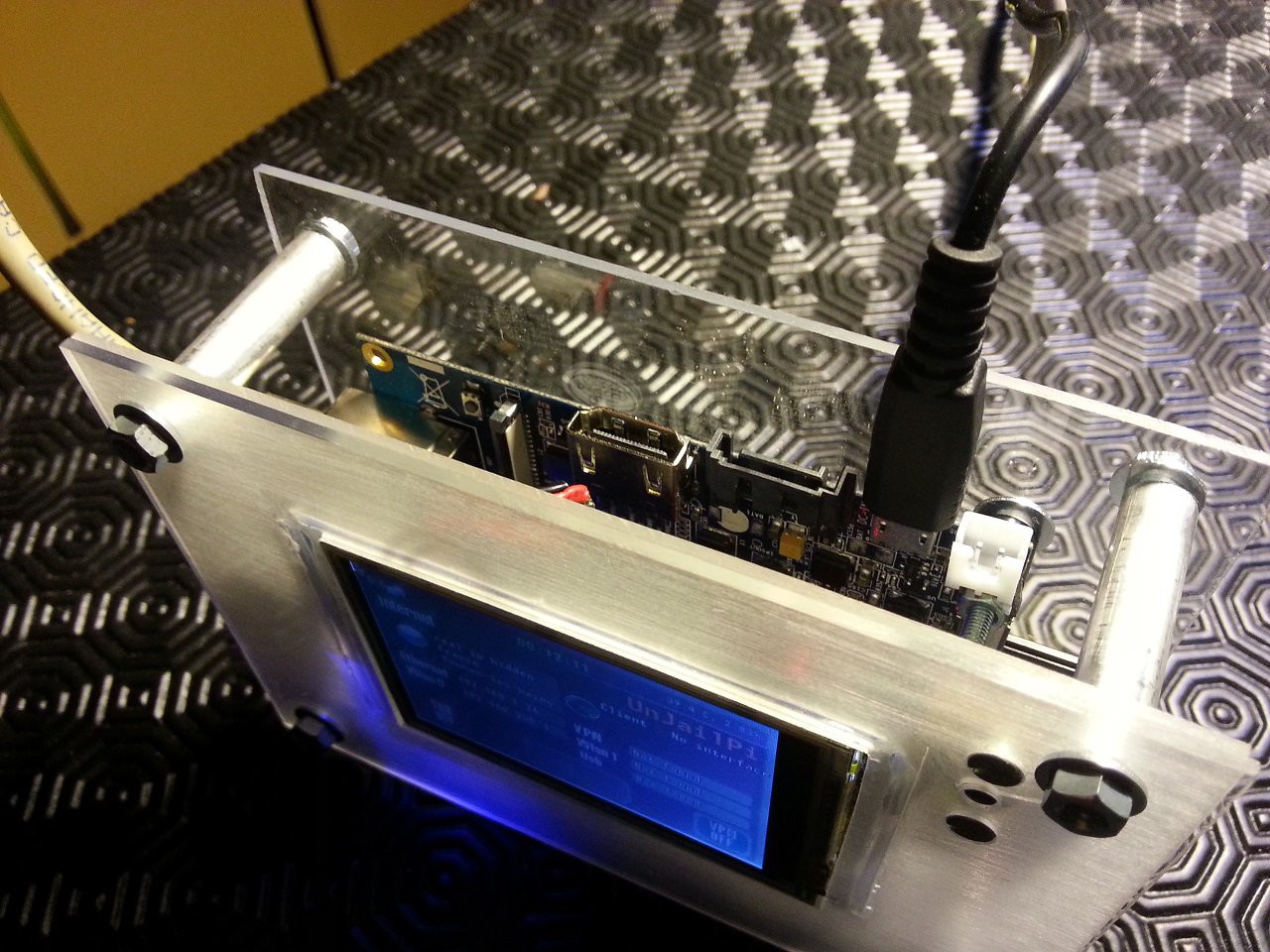