The conflict that arises between humans and elephants in countries such as India, Sri Lanka, and Kenya, claims many hundreds of human and elephant lives per year. These negative interactions arise when humans meet elephants on their trails, when elephants raid fields for food, and when elephants try to cross railways. Machine vision and automated deterrence can mitigate such conflict.

Here's a talk I did about the project

This is an evolution of my 'Automated Elephant-detection system' that was a semi-finalist in the Hackaday Prize 2016. The current project differs substantially in that it makes use of more advanced machine vision techniques, and eliminates the usage of RF communication and village base stations. Alternatively using 4G/3G/EDGE/GPRS on each elephant-detection device, and includes elephant-deterrence devices to completely eliminate interaction between humans and elephants whenever possible. 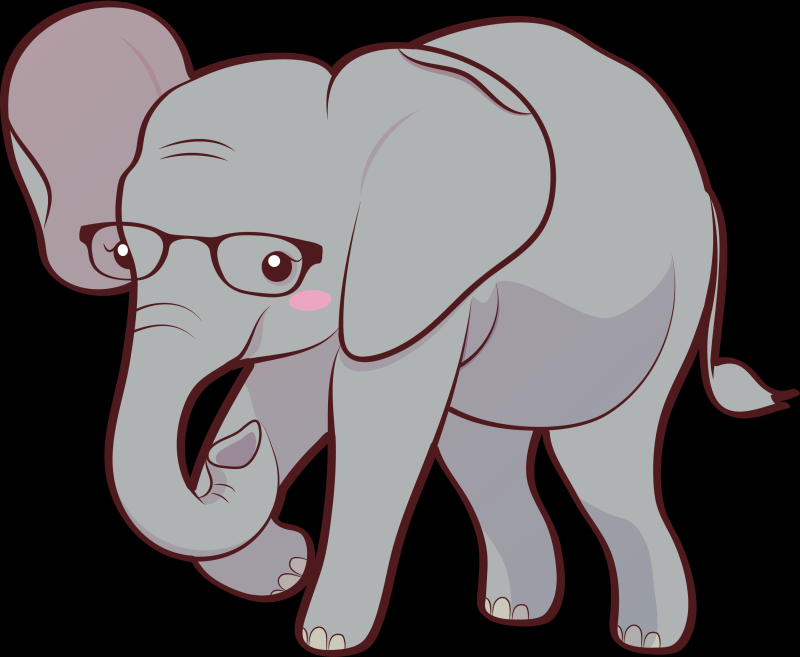 * Thanks to  www.nerdycute.com for drawing our logo!

So, let's get to the primary goals of Elephant AI:

How will the Elephant AI accomplish these goals?

Just how bad is it for humans and elephants to interact? This video, shot several months ago, in India, gives some idea. It is really bad indeed. It causes great stress to elephants, and puts both the elephants and humans at risk of injury or death.

That's why Elephant AI wants to take human-elephant interaction out of the equation entirely!

We need a daylight camera (IR-filtered) and a night camera (NoIR filtered + IR illumination array) since elephants need to be detected 24hrs per day! In my original project I completely forgot about this, then decided to multiplex cameras to one Raspberry Pi. It was actually cheaper and easier to use two raspberry pi's; each with its own camera. Night-time and daytime classification of elephant images both need their own trained object detector anyway, so I don't think it's such a bad solution (for now). 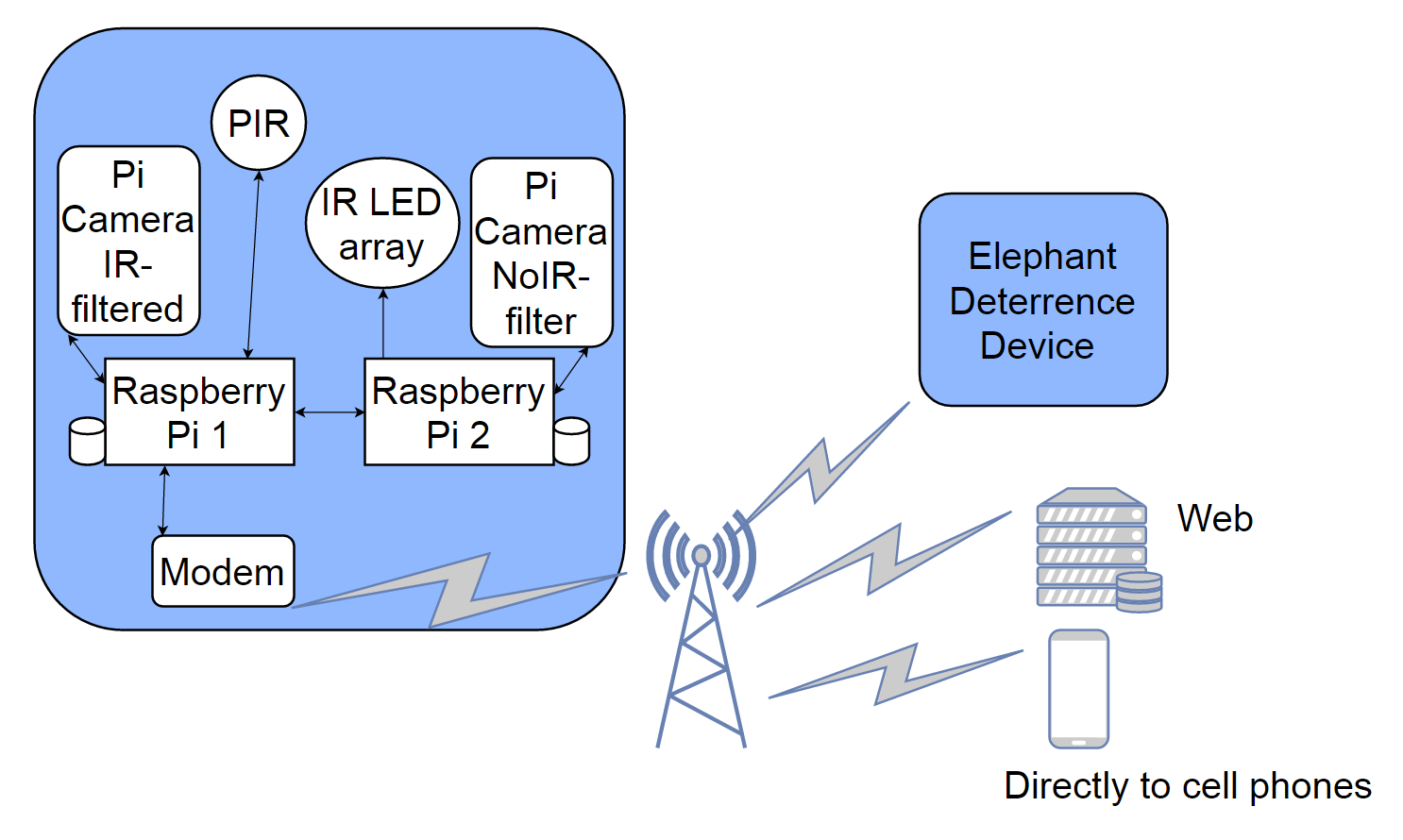 This is the main part of the project. In my original automated elephant detection project I'd envisaged just comparing histograms!! Or failing that I'd try feature-matching with FLANN. Both of these proved to be completely rubbish in regard of detecting elephants! I tried Haar cascades too, but these had lots of false positives and literally took several weeks to train!

At present, I am working on differentiating between types of elephants using deep convolutional neural networks for image classification vs. classical machine-vision techniques I had...

I am currently working on this project using a raspberry pi 3. I was able to successfully download tensorflow version 1.1.0 and also keras version 2.5.1. but when i run the following command

I get an error saying

How do i proceed from this. I'd appreciate it if you help me out here.

Hi Neil, I think this here might be of interest: https://hackaday.io/project/561-summerize-total-motion-in-a-video

Hi, Thanks! That does look interesting! Will go thru it!

When I think of elephants, the first thing that comes into my mind is how they move. The idea of using optical flow for creating a "movement spectrogram" is intriguing. The first couple of lines in the Wikipedia article on optical flow point to interesting approaches:
https://en.wikipedia.org/wiki/Optical_flow

Another bit of information you may find interesting:

yes! I'm going to post it later this week! I'm just taking out the bits that aren't relevant so it is easy to follow!