The idea is a "giant tablet" that you put on a table to play board games using physical pieces/parts. Don't think of it as video games because that's not what this is! Think of it as a monopoly like game of the future.

BoardGame Console runs Android, is made of a simple multi-touch screen with a low cost processing unit. Each game are software mixed with their respective physical pieces.

The differentiator is the fact that actual, physical pieces are used, without specialized hardware (i.e. no need for blutooth or RFID). That's done through pattern recognition. Each piece has conductive legs (i.e. like those pen we use to draw on tablet). When you touch a specific piece, the board detects multi-touch and the software can recognize the pattern, so it knows which piece you are moving, what direction its pointing toward and where its moving.

Video of a proof of concept:

The idea is to create a board game where anyone can play a game they've never played , even if they don't know the rules. The console will teach them (based on whichever game is played) by providing feedback, audio and video, through the board, around the pieces. The Console will count money, points, show multimedia as things happen on the screen (i.e. explosion, building construction, etc.)

Special storage is made around the board to store physical pieces. Special "hiding cap" can be hooked around the board, allowing for a small portion of the board to only be seen by a given user (i.e. think of scrabble where only the user sees his letters). No need for smartphone, no need for wifi (while we can leverage that, but not mandatory). This is pure social table top games, version 2.0.

My proof of concept is using a multi-touch 27 inches LCD screen with a minix (android tv). I removed the casing of both, stuck the minix in the lcd, replaced back the case. I had to get a special driver modified so the multi-touch worked. The video shows a basic software detecting my metal piece through the 3 touch points, provide the coordinate and move as the piece move.

Below are a few pieces I did. the first one is a hot wheel (made of metal) which i drilled and glued 3 of those cheap tablet pen (rubber prevents scrapping the lcd obviously). The others are 3D printed. My goal is to either use conductive paint or some other mechanism. If I put a battery in my dice, the points can generate the coordinate so the game knows how much a player would roll. 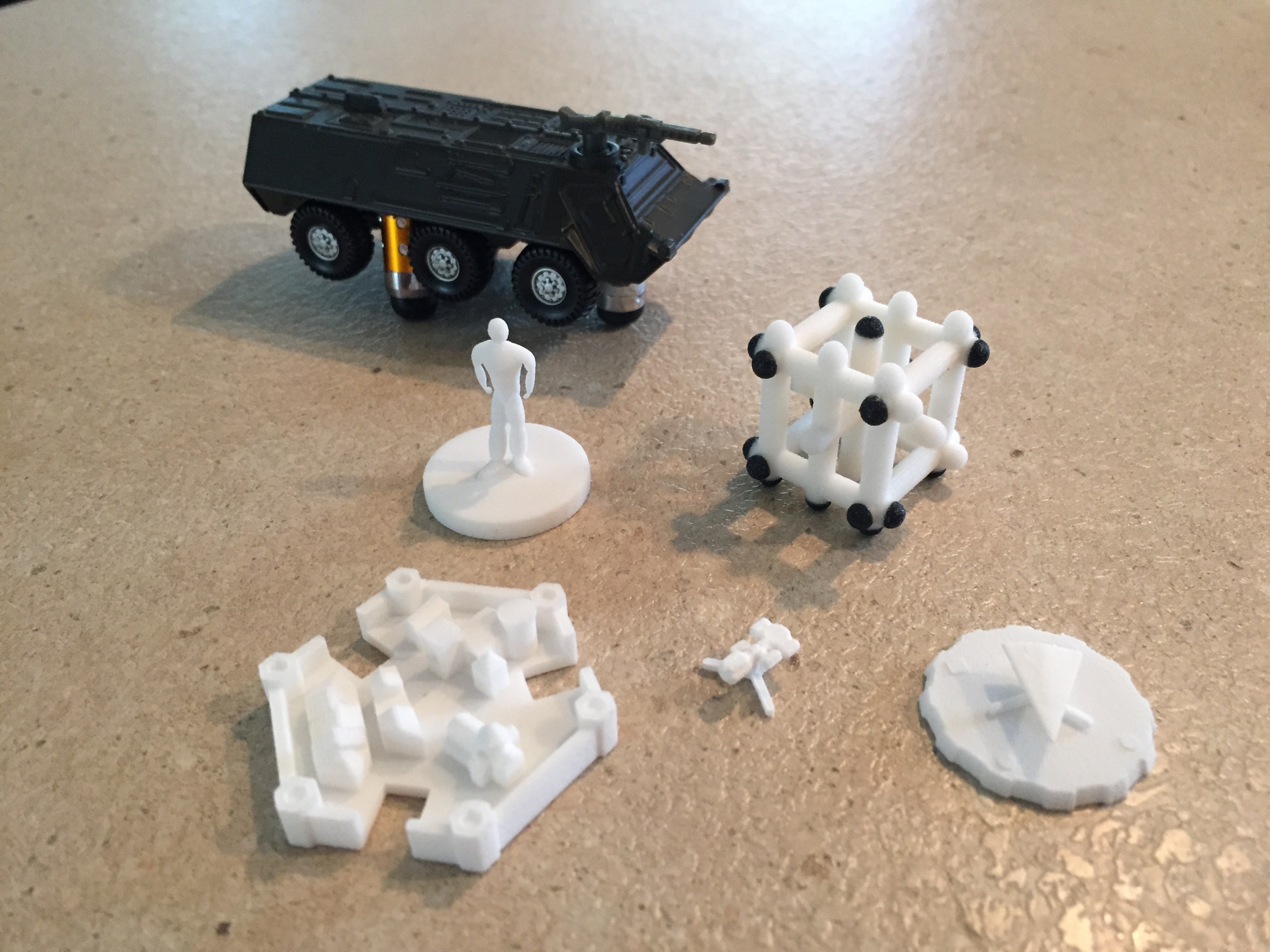 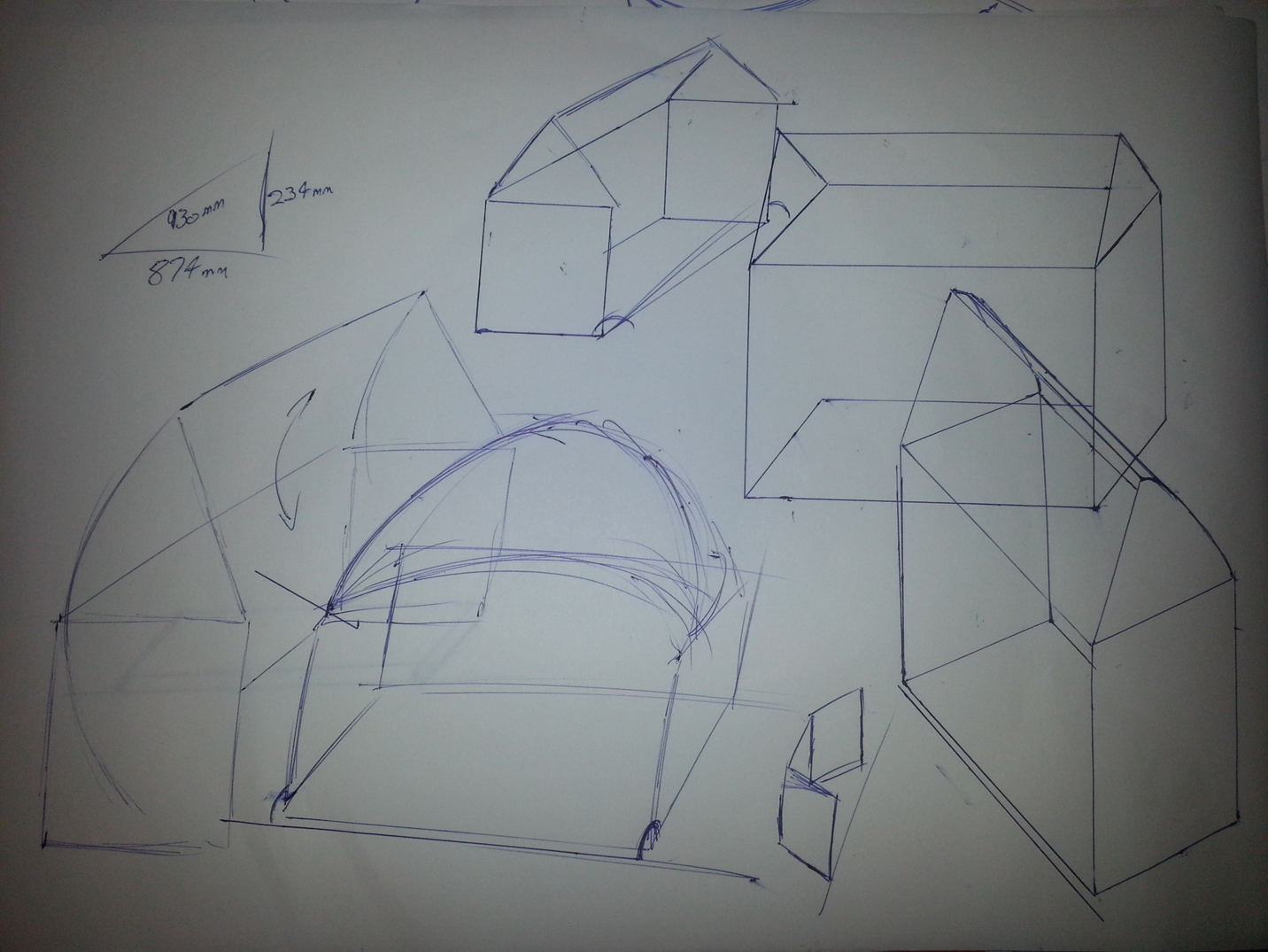 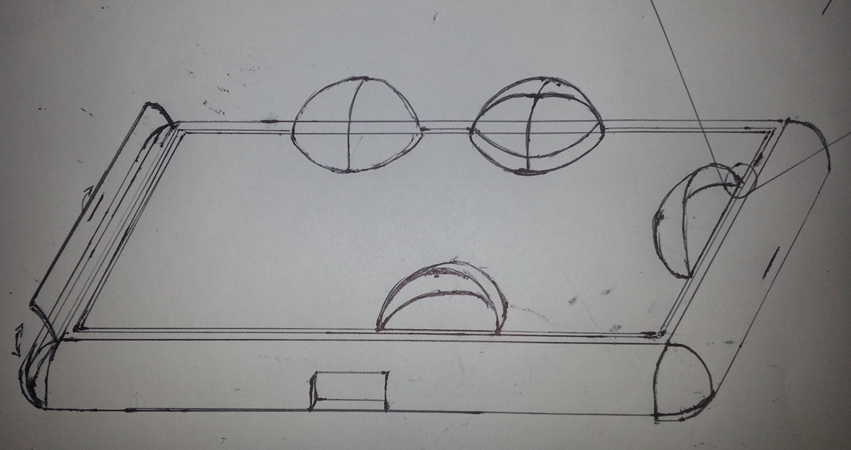 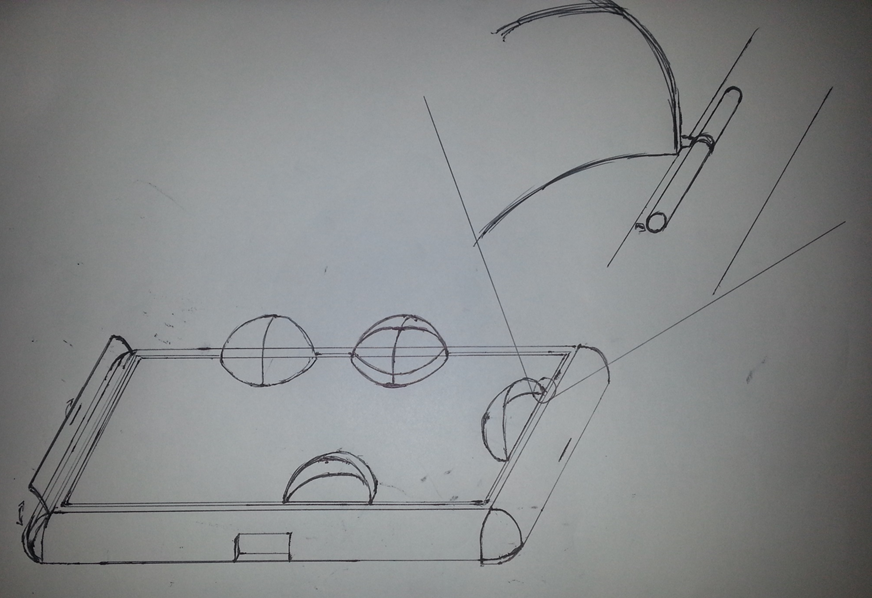 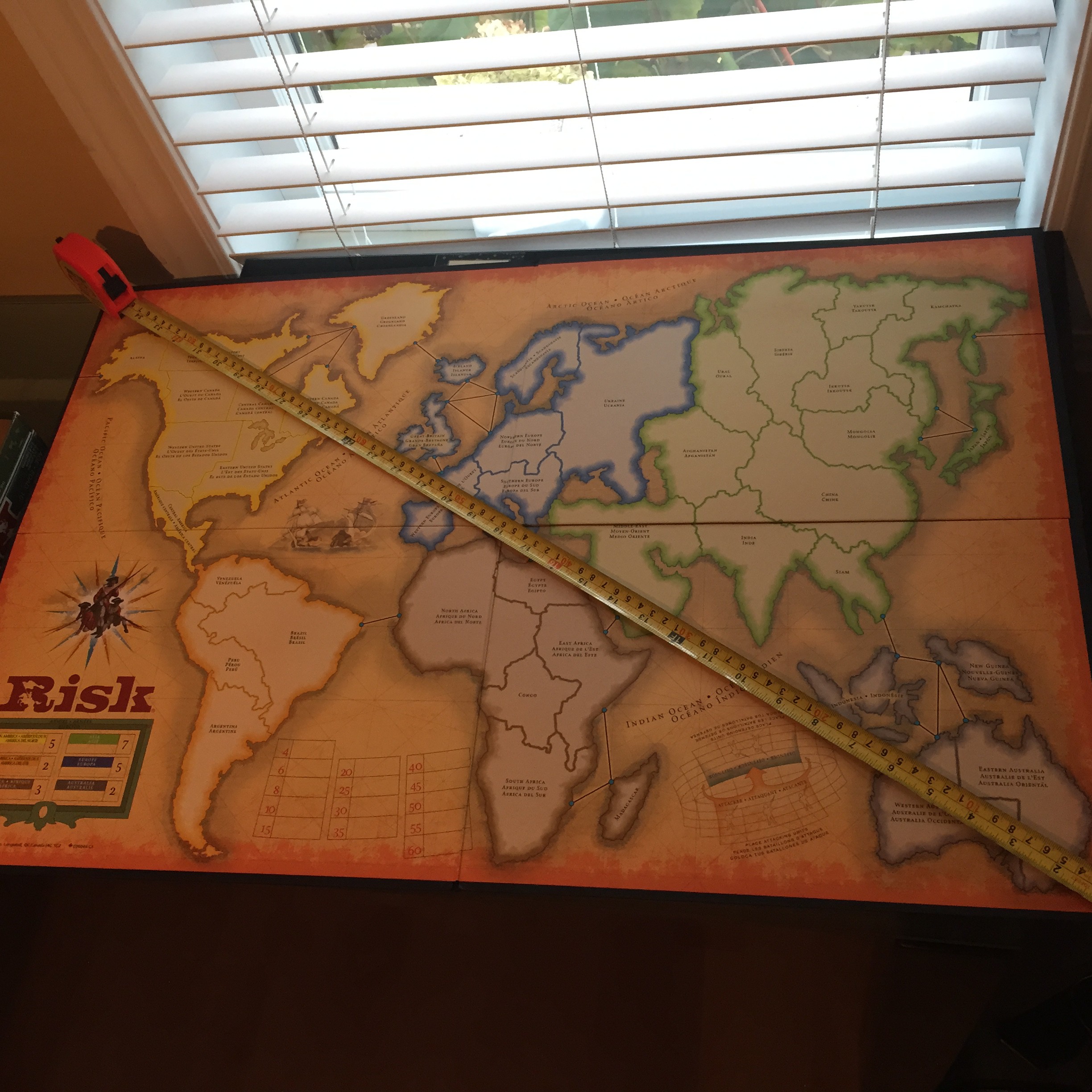 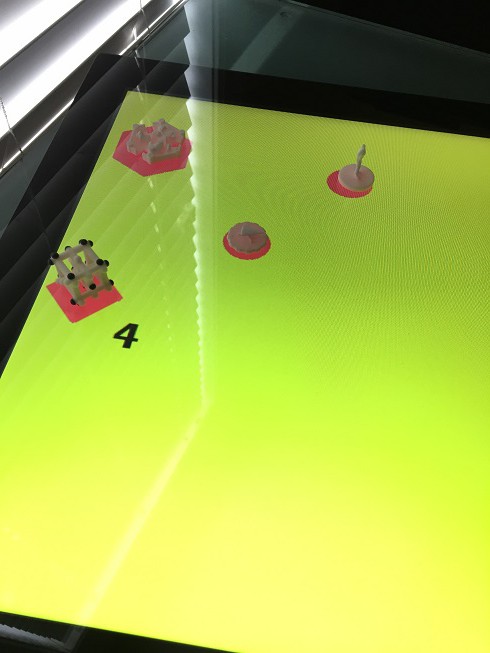 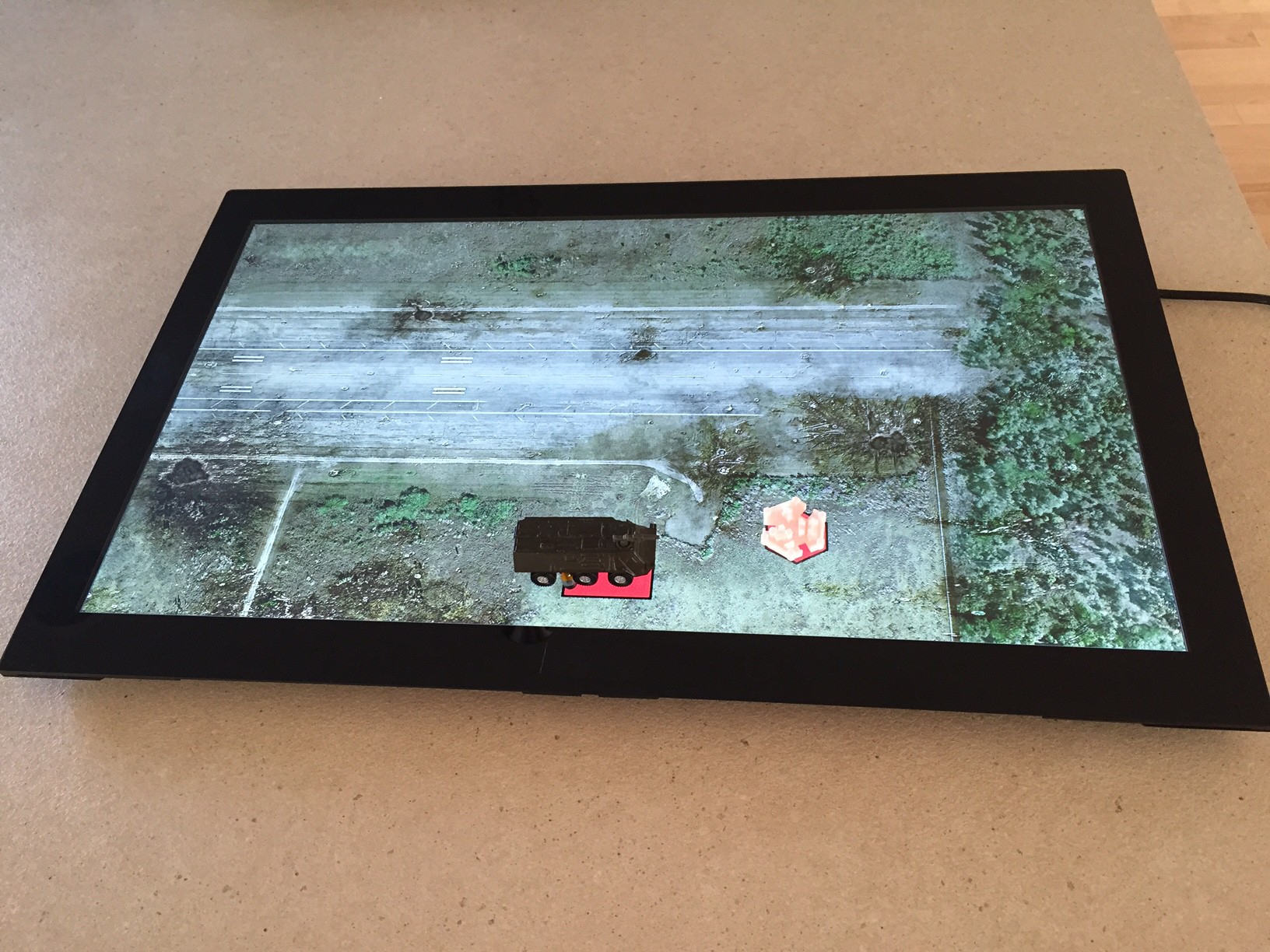 (I obviously don't own Monopoly's right, this is just a screenshot of their board to give you an idea).

Good project! The multitouch screen is a good solution. Do you know Reactable? It's an old project with the same concept but to make music: https://reactable.com

I'm doing also an interactive boardgame but with electronics, check it!

A Shock In The Dark

“I-C-S-P-R-T-C” (imagine Aretha Franklin singing it) is a tiny board which lets a Sparkfun DS1307 nest in a Uno, under an LCD shield.
Project Owner Contributor

Google's $1300 Chromebook Pixel has an awesome screen. i only want the screen.
Project Owner Contributor