I moved back from the country were I was studying abroad and developing Neltume during the last year (Germany) to my Homeland (Chile) and during the process I had to turn apart the prototype that I initially made out of a Christmas Box.

Last Week I decided that I wanted something more elaborated and in the FabLab of my University I was allowed to 3D print a new Prototype. It was much much slower than my expectations and totally unpractical for futures test prototypes, so I plan during the week to use a CNC Laser Cutter in order to create a new enclosure. 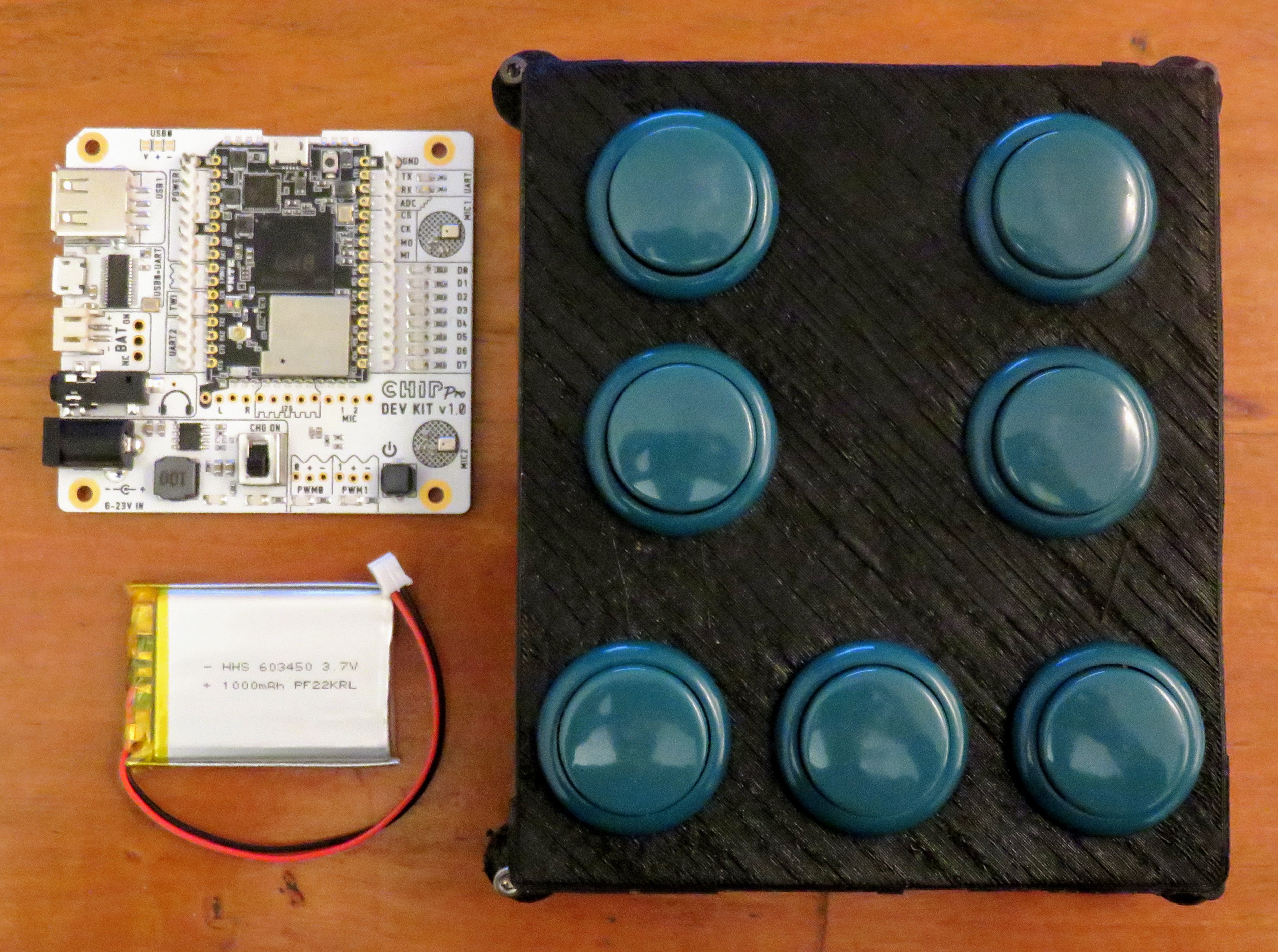 Also I tested the C.H.I.P. Pro and after some changes in the the button controller script (that was initially thought for the Raspberry Pi) I could make it work perfectly.

To make work the GPIO ports of the C.H.I.P. Pro I used the library of xtacocorex and it works perfectly.
Some friends of the Fab Lab gave me good feedback about the interface and usability, like the size and position of the buttons. I am reconsidering the form factor, it could be a good idea to use a Joystick to control the navigation and selection option and it would be interesting to design a prototype with the form a usability of a NunChuck (Nintendo) so the user can control the whole system with only a hand.

Other possibility is to replace the actual arcade buttons with small micro push switch. I like how it looks the design that the people of Adafruit created for the BMO 3D printed project and it could decrease the size significantly. 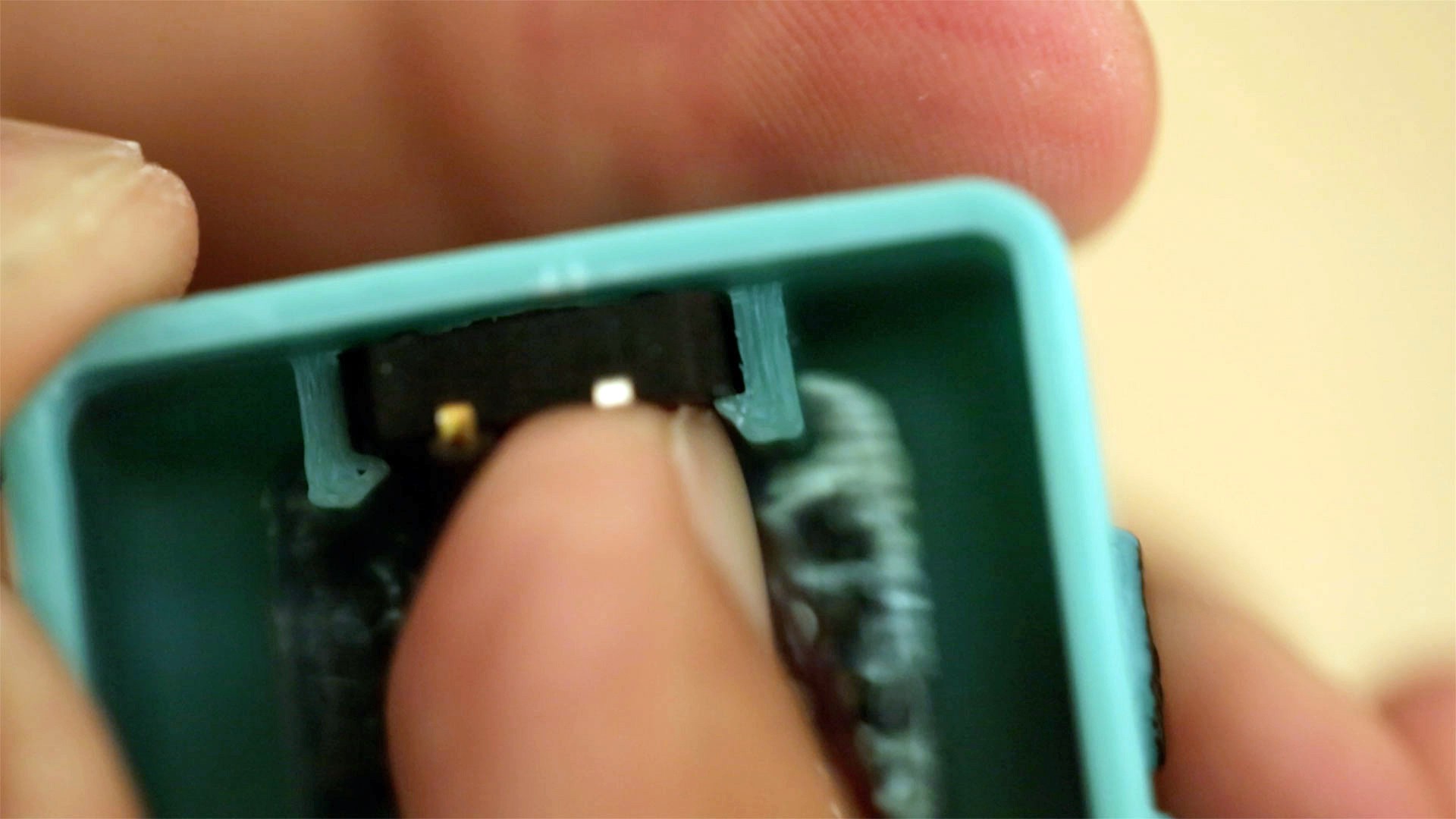 Change in the microprocessor