This is the first video signal generated by this project. 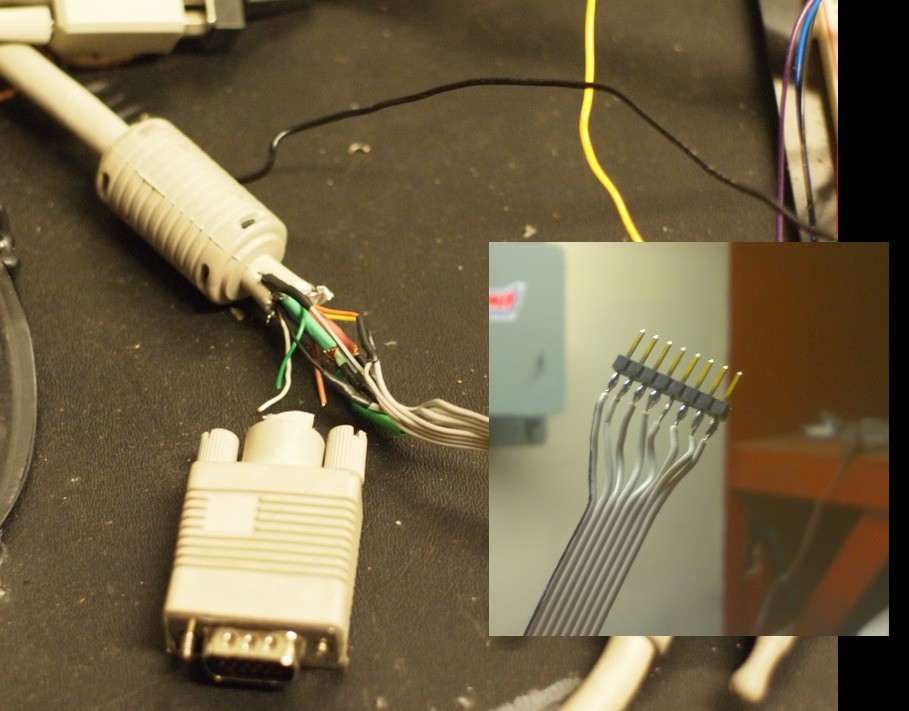 I didn't have a VGA connector laying around, so I cut-up a VGA cable to stick the wires into my breadboard. 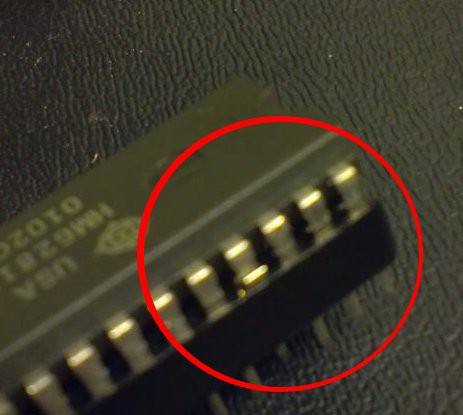 I thought using sockets was a good idea because it would protect the IC against pin damage of the IC being plugged/unplugged into the breadboard. It turns out cheap sockets' pins just push in. This one bad connection cost me several hours.

After proving video generation works, I moved on to displaying a recognizable pattern: 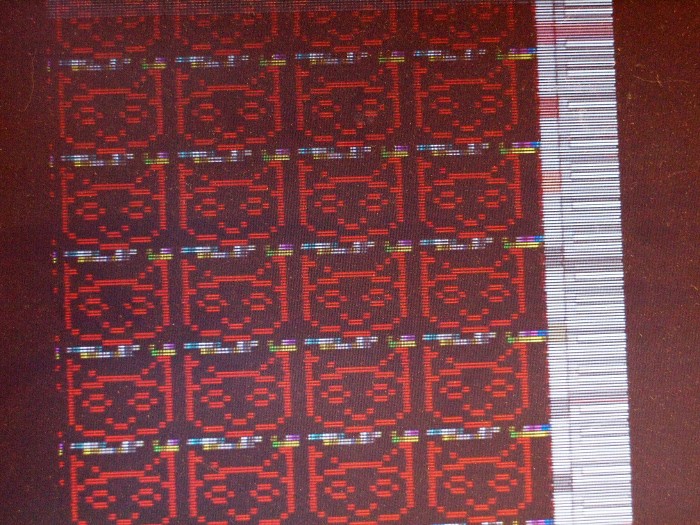 The program that generated the above image, was called cat1.c.  The cat1.c program was modified extensively throughout this project to include everything else.  When it came time to name this computer, I went with the Cat name.

At this stage of the project, only 8 colors are available.  Each color channel it connected thorugh a series resistor and a diode, producing .6 ~ .7 volts when on, which is conveniently close to the 0 to .7v specified in the VGA standard.

This is the full mess on the breadboard: 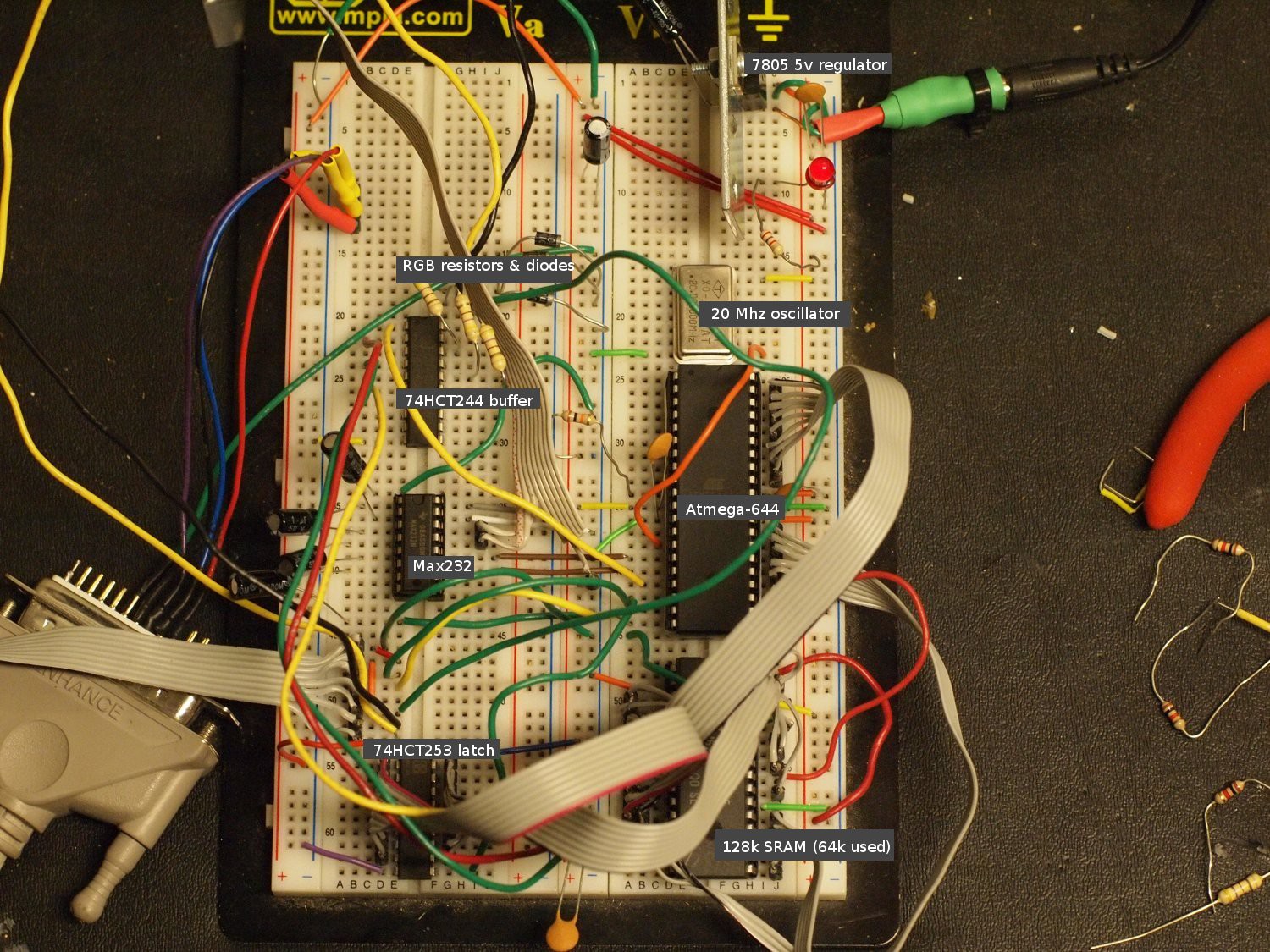