Wheat flour is a powder made from the grinding of wheat used for human consumption. More wheat flour is produced than any other flour.[not verified in body] Wheat varieties are called "soft" or "weak" if gluten content is low, and are called "hard" or "strong" if they have high gluten content. Hard flour, or bread flour, is high in gluten, with 12% to 14% gluten content, and its dough has elastic toughness that holds its shape well once baked. Soft flour is comparatively low in gluten and thus results in a loaf with a finer, crumbly texture. Soft flour is usually divided into cake flour, which is the lowest in gluten, and pastry flour, which has slightly more gluten than cake flour.

Type adulterant used and its testing

Chalk powder is the commonly used adulterant in the wheat flour. It can lead to several health problems such as diarrhea, stomach disorders etc. It is generally used by sellers to improve the quantity of the wheat flour and to bargain at a larger scale. There are several chemical / physical methods for testing. One such method has been listed below. 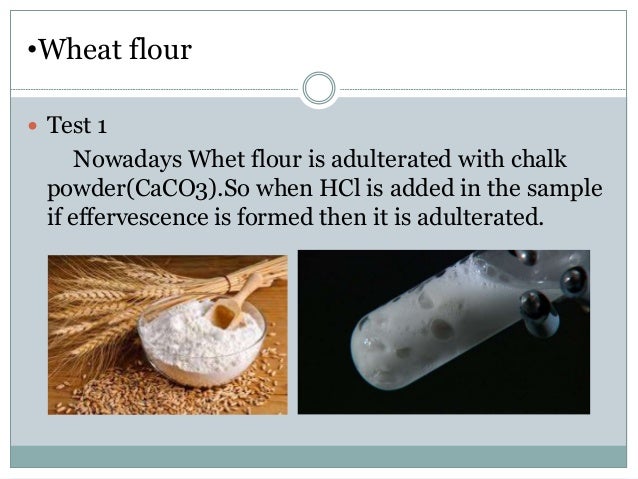 Pure wheat flour sample is placed on a surface as a thin film and pictured. 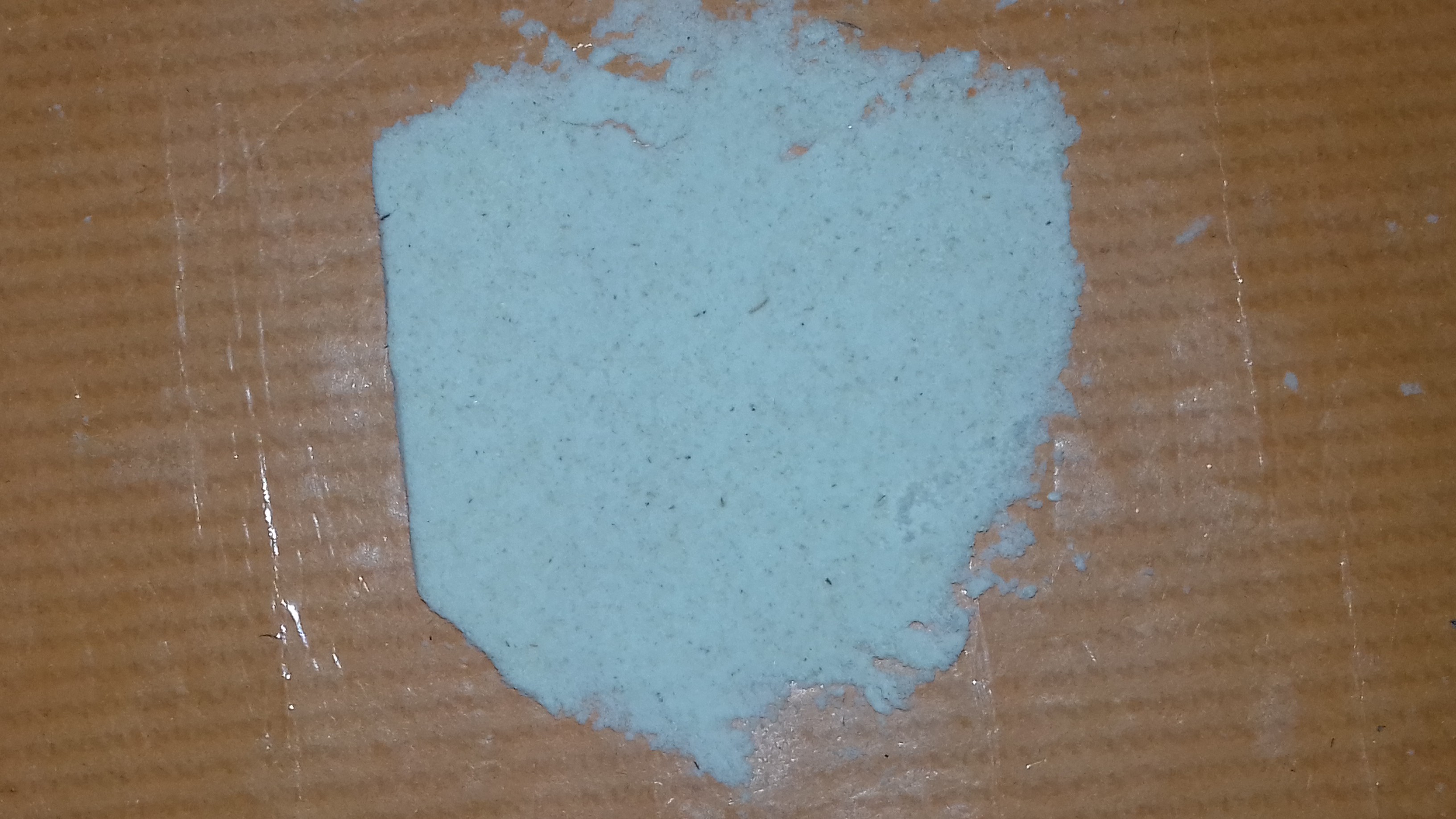 Then it is adulterated with 20% of chalk powder. 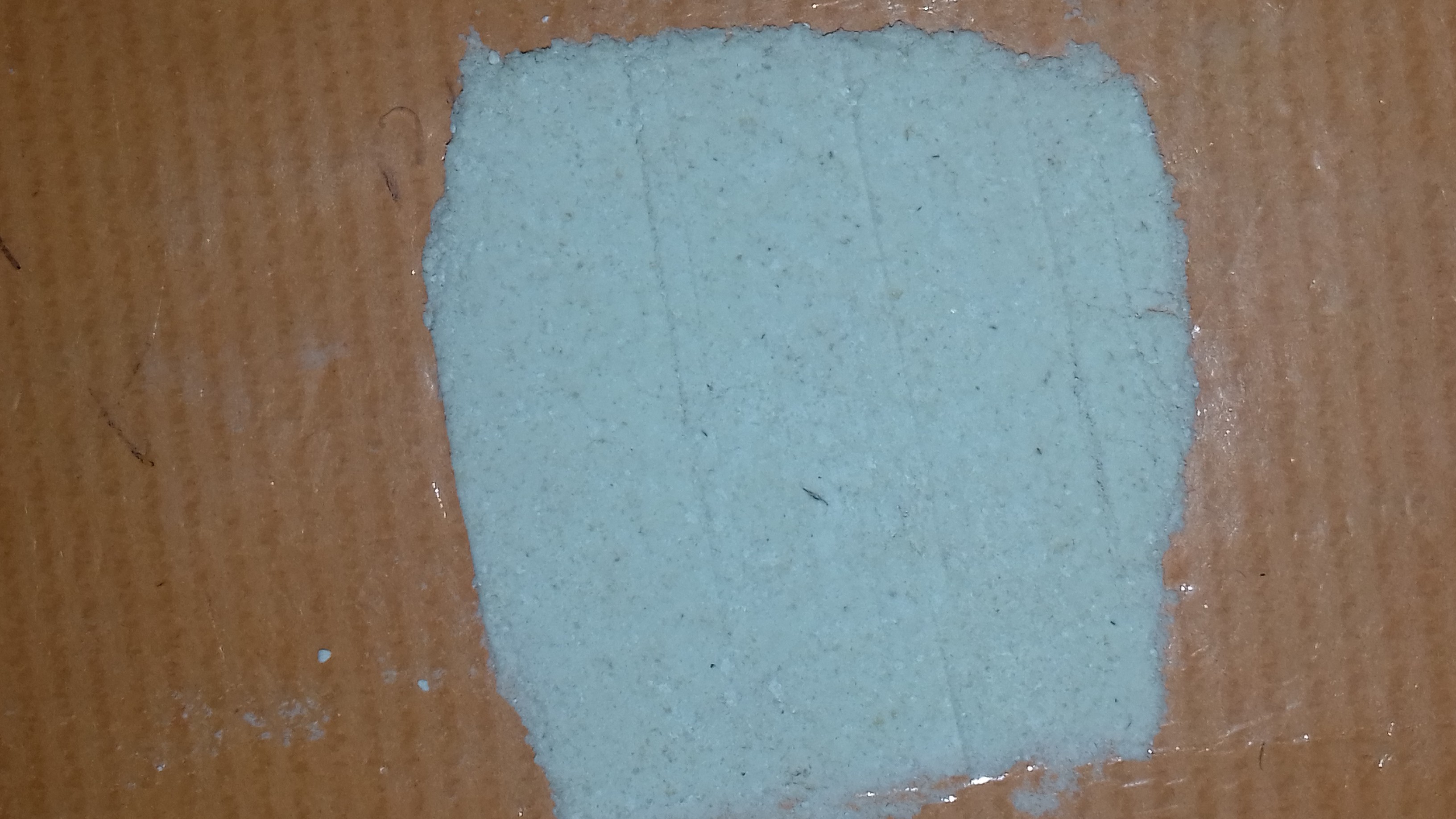 The next step is to process these images and use it to compare with that of adulterated ones. Hence I used matlab software to process the images. The below image represents the high resolution image of the pure wheat sample. 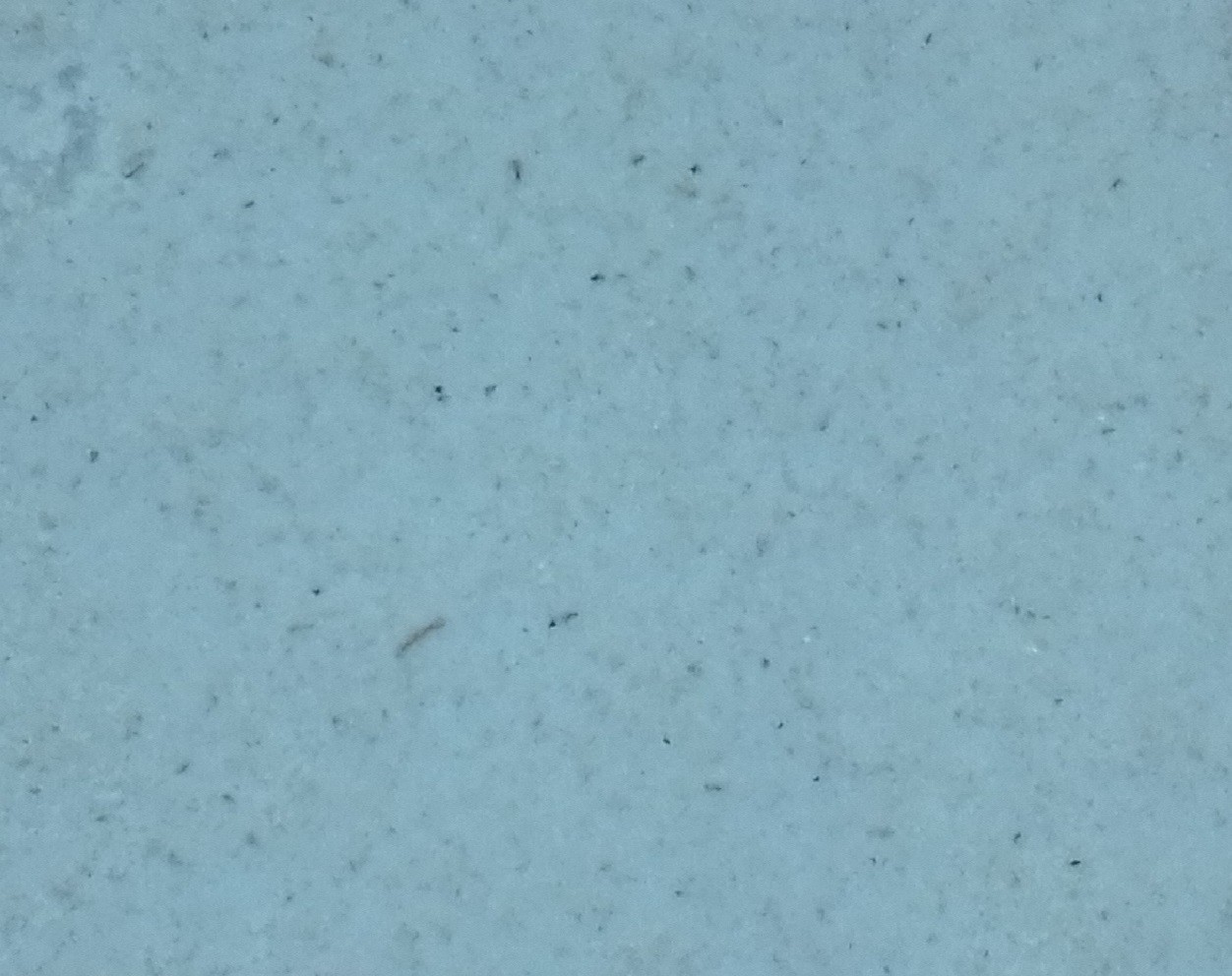 The below image represents the high resolution picture of adulterated sample. 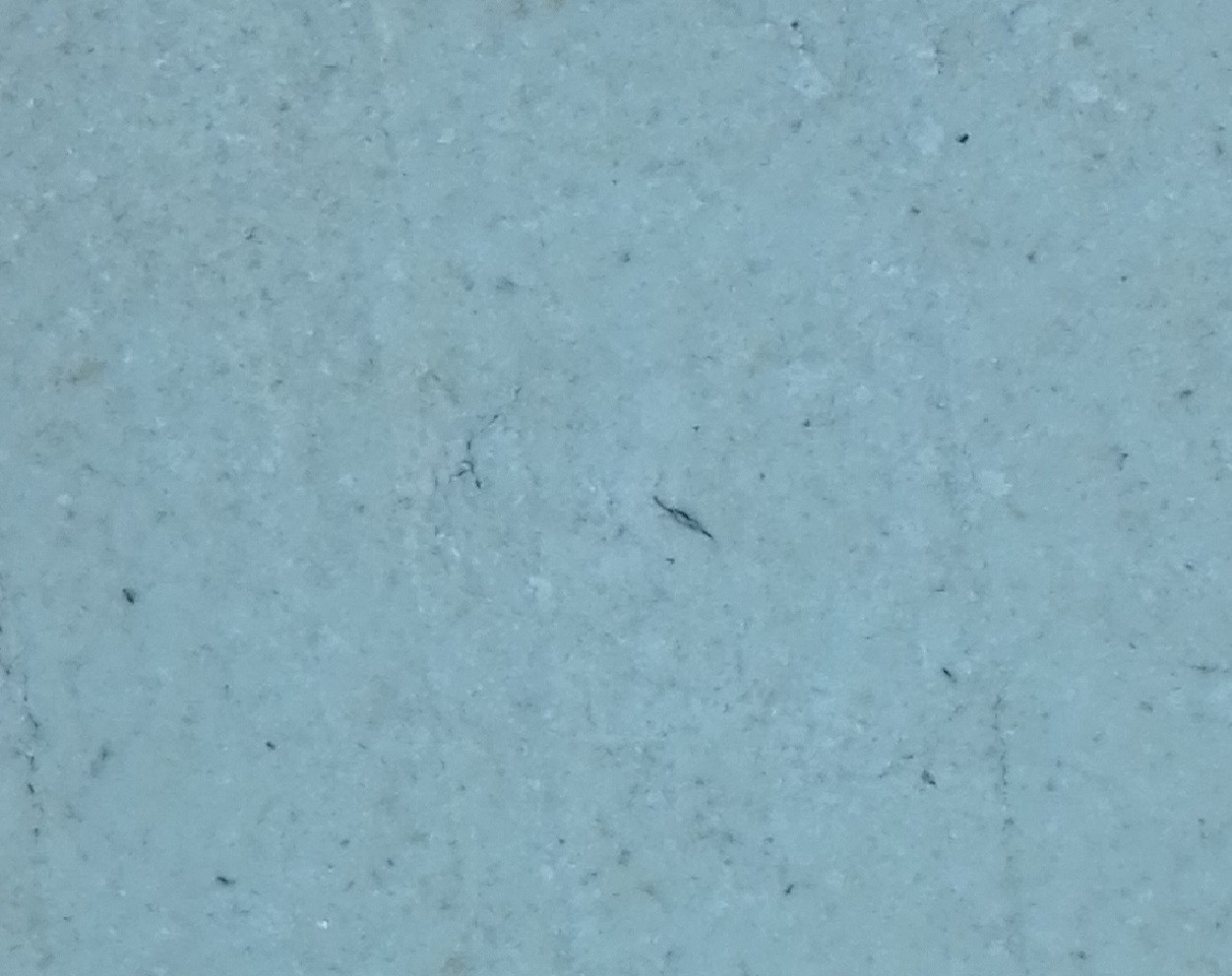 To compare this adulterated sample with that of the pure sample requires only few lines of code. First import the images in the Matlab software and in the command window type the below mentioned code.This will provide a output image which can be able to find the differences between the images and to interpret the results quickly. The light purple colour patches indicates the darker regions/ highlighted regions that were present in pure sample image when compared to adulterated one. This effectively means that the adulterated chalk powder are indicated as purple patches. The green colour indicates the contrast of second image over the first one and it need not taken into account. So using the above image we can interpret that the wheat flour sample has been adulterated with 20% of chalk powder.

Getting started with image processing

Getting started with the hardware!