Another run, some good and some bad.

First, take a look at the photo below, before you watch this short video.

The photo shows what seems like one big fiber. But you see all those small fibers hanging off it's sides? Turns out that large fiber is just a collection of tiny ones. This happens when a long fiber forms but hangs on for a few seconds. Short fibers are continually formed and stick to it, and eventually forms what looks like a thick fiber but really isn't. 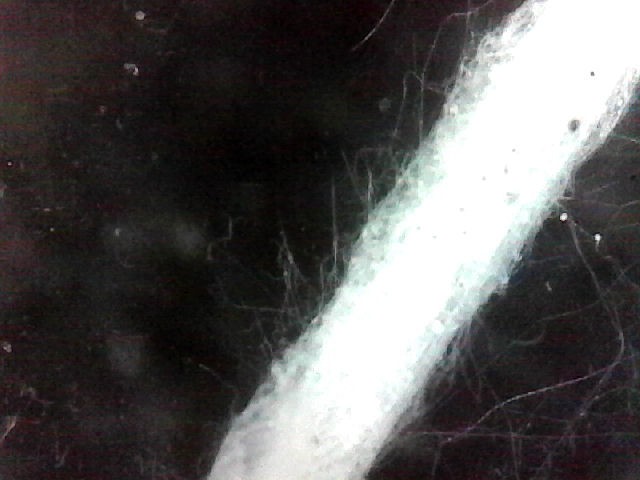 I wanted to point that out before you see the video because you can see it happening if you look close.

Also look real close at the material as it comes out of the emitter. You can see dark particles streaming into the center of the fiber. Those are carbon nanotubes I spiked the mixture with. The idea was to strengthen the material produced. And it worked.

I ran this mixture through the ultrasonic cleaner a few times to mix it up well. Which it did. The problem is the CNT's tend to stick together in clumps, and those clumps weren't broken up enough or simply reformed. I think what I need to do next time is add a small drop of mineral oil to CNT's to keep them from doing that. Stay tuned for how that turns out.

To make the mat stronger ideally I'd want the CNT's running the same direction as the fiber. If they're all mixed up and pointing wherever they feel like it it won't be as strong for a given amount of CNT's. That's the entire reason right there why you need to electrospin the stuff. The shear forces as they enter the Taylor cone gets them into that alignment. The clumps did that to a small degree, and the mat's stronger for it. But nowhere near where it would be had they not clumped up.

One other thing I'd like to note, and that is that with the CNT's in there it took a higher voltage to get them to pull like I wanted them to. Like 16 to 18 kV without and 24-32kV with them.

Okay, how about the mat being stronger? Yeah, it is. I made this one pretty thin and that plus the fact the CNT's were in it made it a real bear to get off the plate. I tore it up some doing that. This one is also water tight as long as you stay away from the holes I put in it. My bad.

I can fold it up like the past one, but it's no where near as flexible. It's pretty tough, actually, even more so when you factor in it's average thickness mics out to .01mm. I can't wait till I get to the part where I'm trying to make a quad frame out of ABS and CNT's! 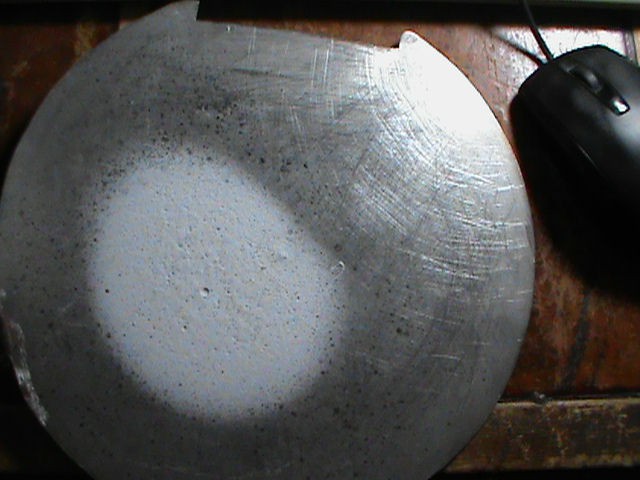 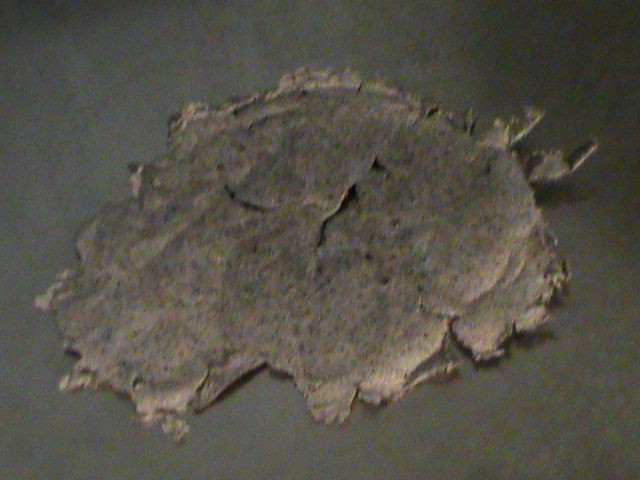 Not very pretty, is it? A mat only it's daddy could love...

Again, the CNT's clumped up, and that very much shows in it's coloring.

I don't think I'll run another one this thin. Too hard to get off the plate. Really, what I need to do is try this on the six rod rotary and leave as much as possible hanging off in mid-air. At least then I might be able to get it off without tearing it up.

And speaking of the rotary, here's some of the fibers I ran yesterday on that rotary. Notice how the fibers mostly run in the same direction? Love it! That's going to make a big difference when I get back to making the fibers conductive. 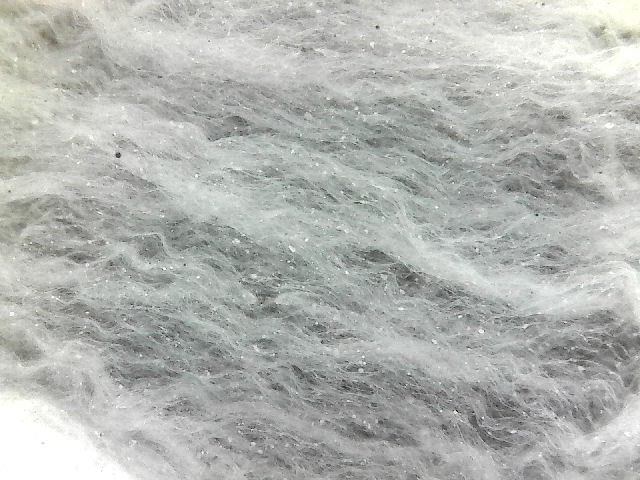 One final note. Well, a tease, really. I took a few hours and ran a 'out there' type of thing, and got interesting results. But you'll have to wait to see what it was. I will say it involves electrospinning and 3D printing. I have some stuff to put together before I show it off, so you'll just have to have patience with me. Sorry. :P