It is generally agreed upon, that 3rd world countries would benefit greatly from a somewhat reliable form of power, among other things we take for granted on a daily basis. However, even with the cost of solar panels being driven ever cheaper, they are still out of reach for the majority of those who need power most.

This project aims to reuse an age old idea, modernize and miniaturize it, while also 'teaching an old dog new tricks.' It uses the process of wood gassification to produce a burnable gas, that can be used to run an engine or fuel a burner. This tech was popular throughout war torn countries during World War 2, born out of necessity to reduce fuel usage so that more fuel was available for the various war machines. I intend to re-explore this technology, and produce a compact unit that can produce heat, hot water, electricity, and run a stove/oven burner.

This project is being submitted to the "Build Something That Matters" Challenge.

The frame is a bit larger than a gasoline powered generator that most of you would be familiar with. It houses a small, modified, horizontal shaft engine, which turns a modified car alternator (or similarly sized generator head), a metal structure (more on this in a later), an 18-35ah lead acid battery, a power inverter, as well as a few other relevant gadgets.

The metal structure is what is known as a wood gassifier. This tech was popular throughout war torn countries in World War 2, born out of necessity to reduce fuel usage (Some public domain example images below, such as a double decker bus with a gassifier trailer, in London) so that more was available for the various war machines. 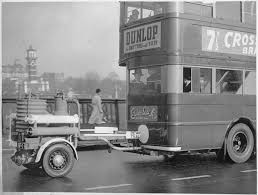 So you may be asking yourself: If I can just 'burn wood' to power my vehicle, or produce electricity why am I still paying for gasoline?

Mainly, convenience. Wood gassifiers, just like a fireplace that has been replaced with central heating, take a while to start up, arent very clean, and need to be maintained.

So whats so special about wood gas, in this case? Well, it comes from wood, a material available throughout a large portion of the world in relatively large and cheap quantities. Furthermore, it doesnt take any special machinery to process, like oil does.

Now, back to the gassifier. The gassifier is one of my own design, and is tried and true. I've used a similar, larger unit on a high school project from several years ago. The gist of that project was to develop an alternate means of transportation, that doesnt rely on any modern fuels. What really makes this unit special, is that it is lined with copper tubing, with which water can be pumped through and heated, as well as a heat exchanger based chimney, to produce hot air.

Below is an image I created several years ago when initially designing the unit used int the school project. I believe it is relevant and helps better visualize the inner workings of the heart of this system. (Not depicted is the inner gassifier tank, and its outlets) 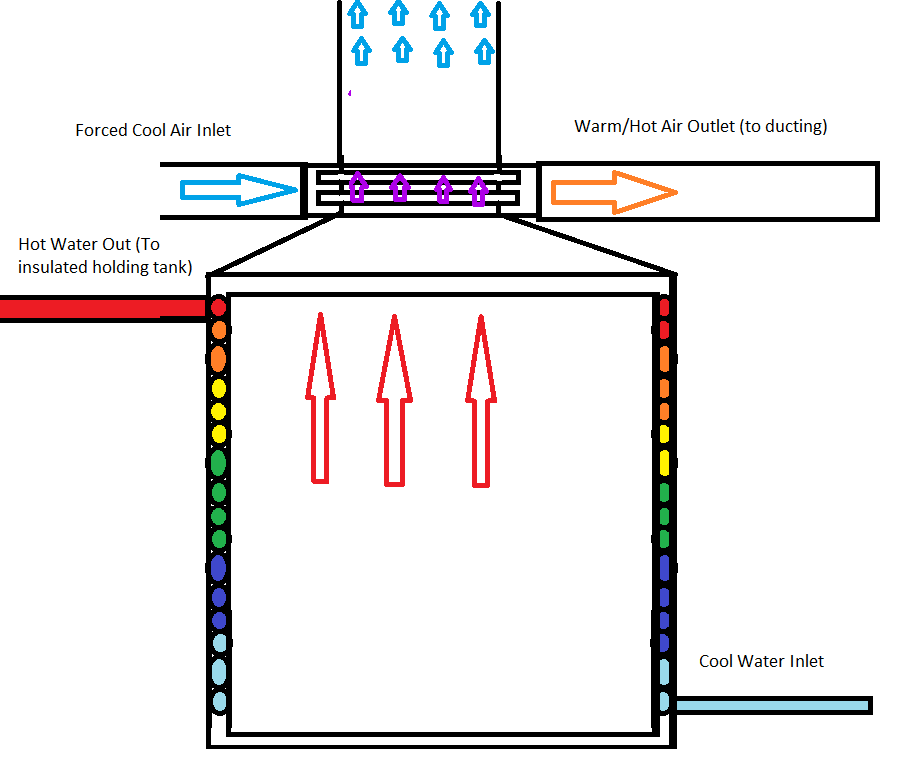 Nice! I got fixated on wood gas a couple of years ago. I live in the Pacific Northwest, lots of wood here...

The 2017 Hackaday Prize
No more gas, diesel, or propane. Run it on WATER!
Project Owner Contributor