The memory systems of Altera Cyclone5 FPGAs have various features and limitations. I will not talk about the HPS here, only the FPGA.

The memory systems of Altera Cyclone5 FPGAs have various features and

limitations. I will not talk about the HPS side here, only the FPGA

side. Memory systems include:

These are explained in several documents.
I have tried here to show specific examples of memory use in realistic state machine schemes. Refer to: 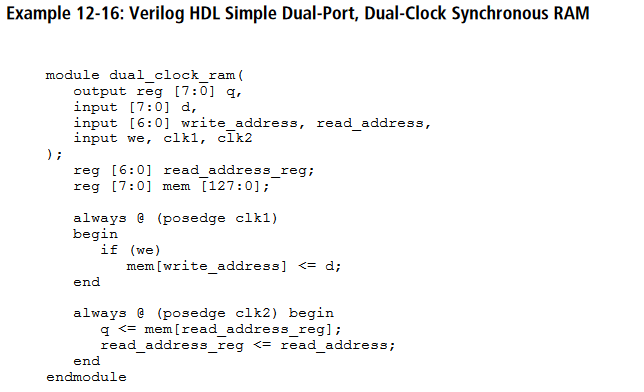 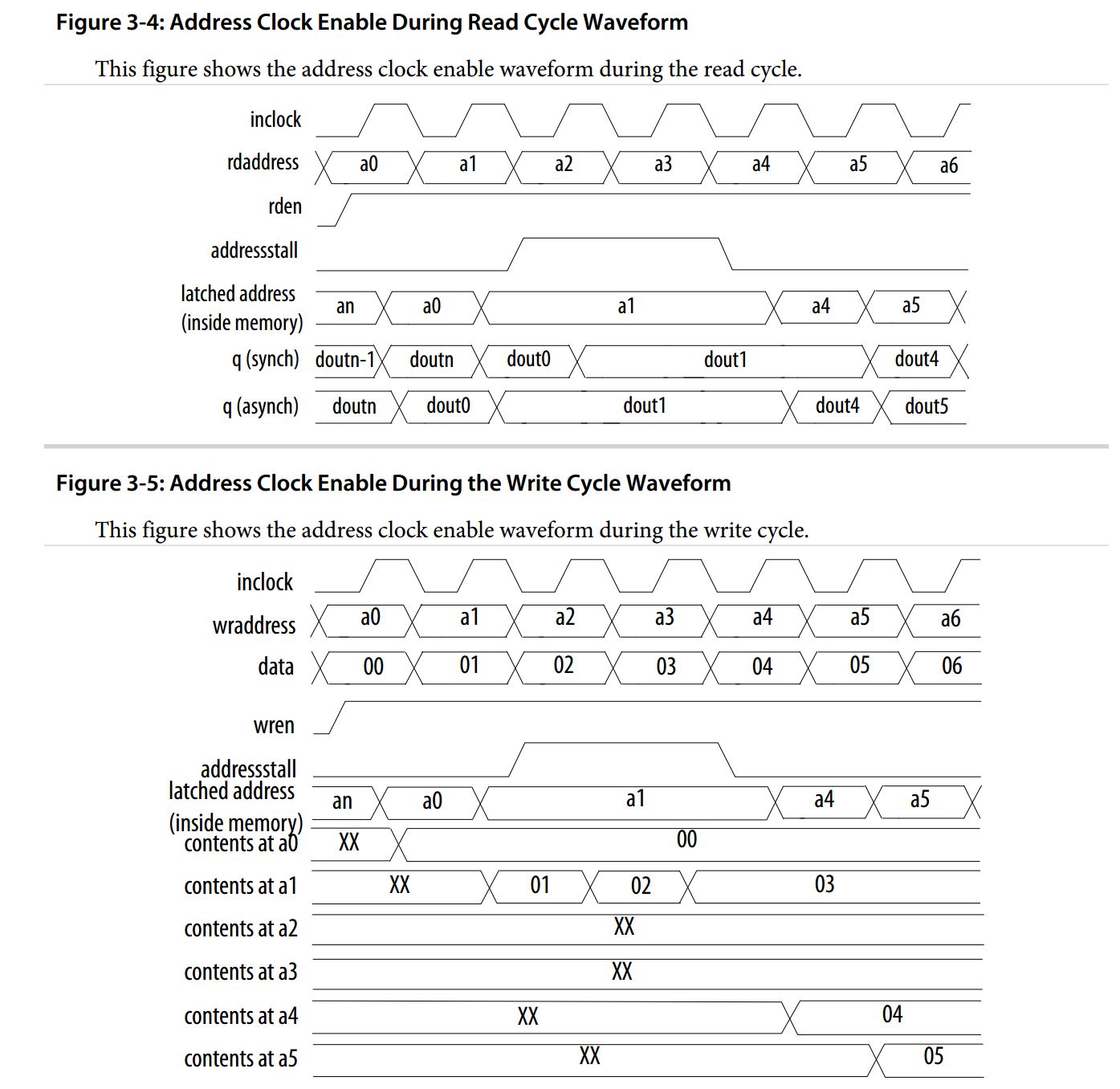 This example simultaneously tests the floating point routines, shares a M10K between HPS and FPGA, and uses a MLAB block to increment a counter. The M10K block is instantiated in Qsys as dual port memory with two clocks, system clock, and an 50MHz clock. One slave port is hooked to the HPS bus and the other port is exported to the FPGA fabric. These exported signals appear in the computer system template as:

The state machine in Verilog can read/write to the same block as the HPS, which thus acts as a communication channel. The program running on the HPS writes floating point values into the sram. The sram state machine reads the memory location in sram, then write back the value to another address, which is read by the HPS...

I have been exploring one bit CPUs. For the right application they may be worth knowing.
Project Owner Contributor

Each custom CPU is a stack machine. Parallel computation is via shared memory. I wrote a stack language compiler for the CPU.
Project Owner Contributor