Some of you probably know that rDUINOScope’s initial idea was to be a Free, German Equatorial Mount controller (GEM GoTo). Which it did so far, but down the road I realized something that was an elementary truth for many amateur astronomers before me…. Ain't nothing better than a good-old Fat Dobsonian!

How nice it would be to control it effortlessly and best of all, not chasing the object, but admire the stunning views!

Well, we are almost there now! I have just completed the main adaptation of the code to control AltAz mounts, and as you can see…. It's Alive! 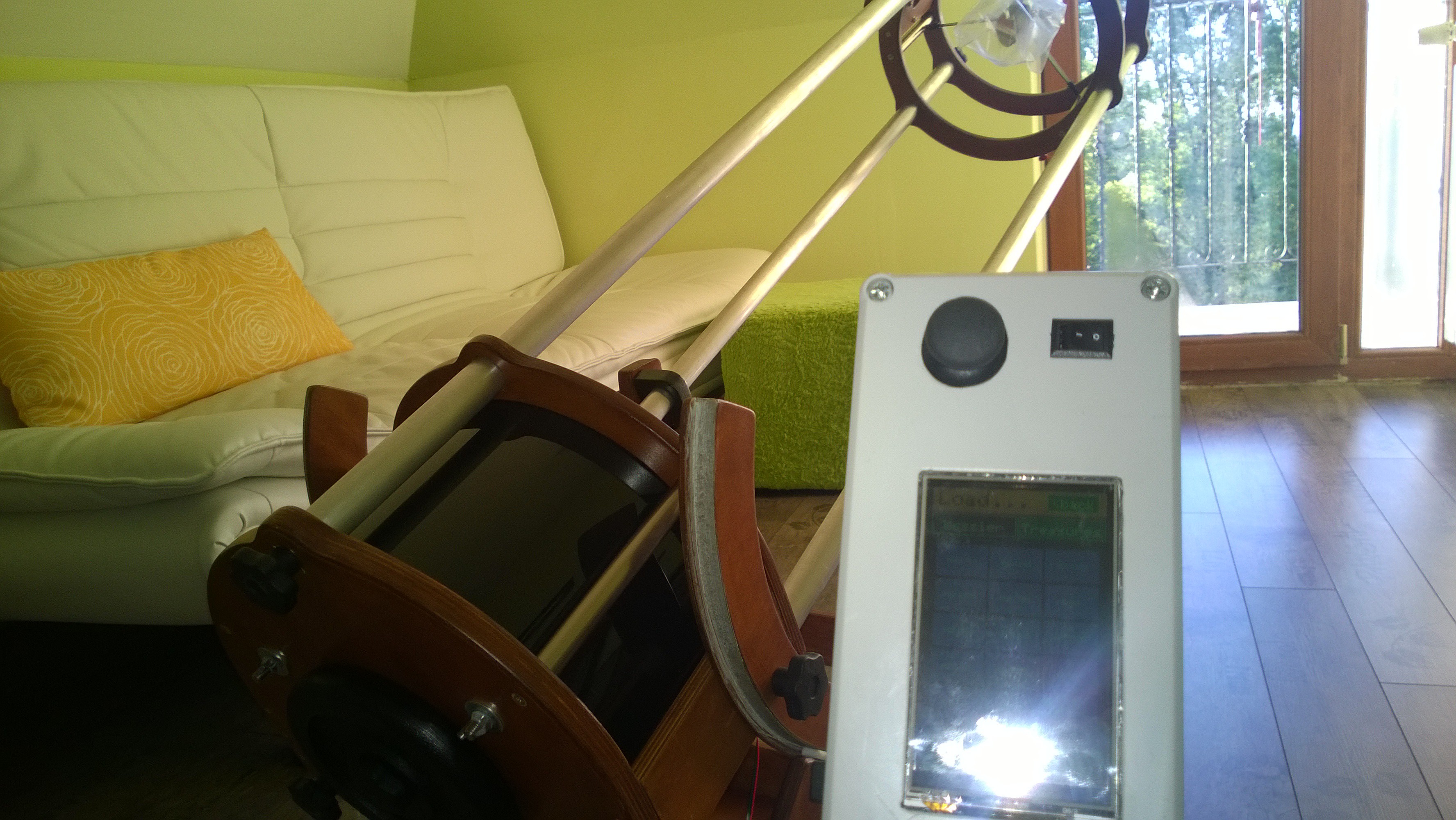 It still needs alignment methods to be added and to test it on the field, but so far the tests indoors are very convincing!

hello, have you a code for alt azimutal eq please.thank you.

Still things to complete in terms of functionality and Q.A. of the code, but it's allive!