CHDK Sunset timer. Let the camera do all the sitting around in cold places for you.

The project sunset picure was taken at the Lake of Menteith in Stirlingshire, Scotland.

CHDK will allow you to do pretty much anything on a Canon P&S camera, but if you plan on shooting over very long time intervals, you need a large battery or mains power, since Canon P&S cameras  don't have a sleep function (actually I am not aware of *any* of the shelf low end camera that does). The idea here is to eliminate the need to lug around a heavy lead acid battery or large LiPo... or perhaps a large solar panel. 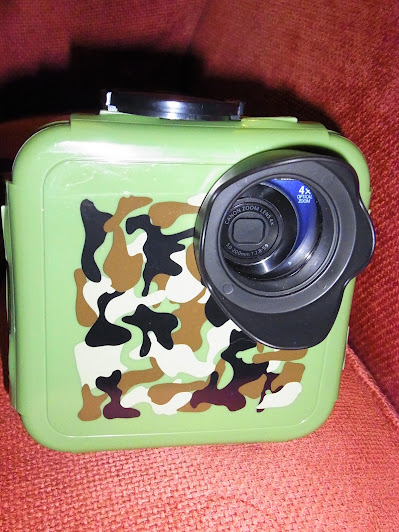 This little project builds on the weatherproof box idea above, and will allow you to use very little power (uA) during the big sleeps, and thus should allow you to take an SD card full of sunsets using just the camera's own battery (or whatever small lipo battery pack you have).

The basic work flow is as follows... Program our timings on the 'duino. Set the camera up in its weatherproof box. Point it West (or East for sunrise). Let it time-lapse the sunsets/sunrises for the next week/month.. Come back when it is done, and hope someone hasn't spotted it and run off with the results.

The uController wakes up the camera at the required intervals, (it knows where you are 'cos you programmed that in before hand, no GPS involved here, we are trying to use as little power as possible after all).

It knows what time it is (with its build in battery backed up RTC board). It knows how to work out when locall sunset/sunrise time from a simple algorithm.... CHDK on the camera does all the time-llapse stuff, and switches off the camera after a suitable period...next day.. rinse repeat...

With a little extra effort, I could include a compass module and a servo, and the rig would be able to do some panning, or film both the sunrise & sunset (or track the moon or whatever)... but that's a project for another day.

Note the yellow tape, holding down the power button on the camera, just visible in the video, this ensures the camera powers on the moment we feed it from the LiPo. Not pretty, but it works.

The Pro Mini clone is running some code to power the mosfets on and off, display the time, sunrise and sunset times, battery voltage and cycle through various contrast and brightness settings on the Nokia display. Its very much work in progress and proof of concept.

The whole mess in the video, including the camera is powered from the single 18650 lipo on the breadboard. While sleeping, it currently consumes 240uA or so, but this can theoretically be improved to 20uA or less. If we assume 240uA this puts the sleep time power consumption for the nominally 760mAh NB4L battery supplied with the camera, around the 130 day marker. 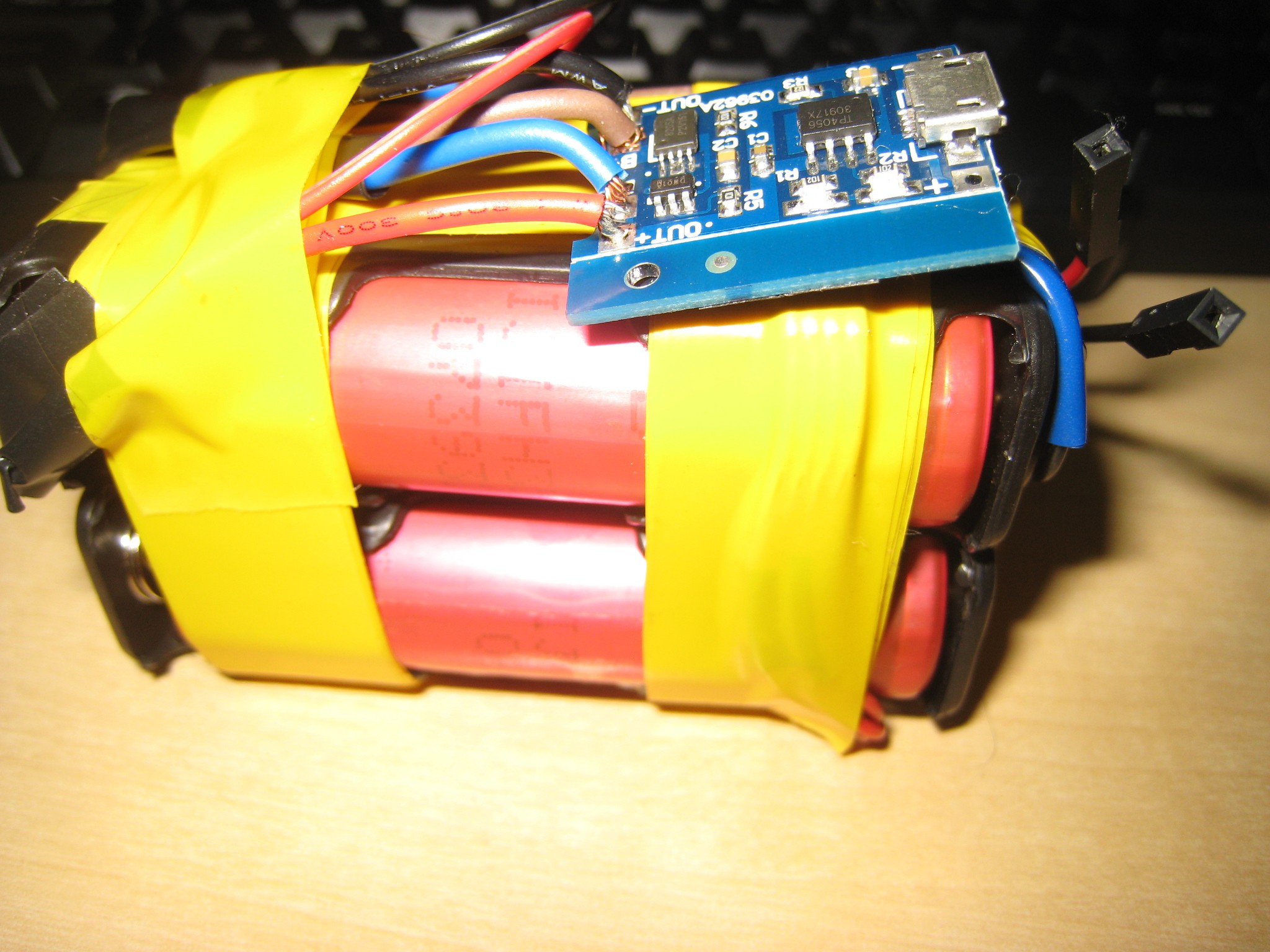 Alternatively, if I use a relatively compact battery pack (the dodgy looking thing in the picture above, which would no doubt give airport security a heart attack),  with a notional capacity of around 7200mAh (four 18650 recycled laptop cells), we are talking a snooze time of ... several years, well in excess of the self discharge curve of the battery pack.

Neon22 wrote 07/28/2014 at 02:12 • point
For a python script that calculates the sun's azimuth and elevation for a given long/lat. datetime. (Only imports some math trig functions)
Look here: https://github.com/Neon22/sun-angle

andyhull wrote 07/25/2014 at 16:13 • point
For a long and detailed discussion on putting cameras in boxes, and all things CHDK and battery related, take a look at http://chdk.setepontos.com/index.php?topic=10284.0