A project log for Collision Avoidance and Areal Mapping Drone

A system that detects and avoids objects with ultrasonic sensors

I added a plotting function on my Controller so I can see the follow the output while flying. By doing that I found out the ultrasonic sensor detects distances between 0-25cm over a concrete floor. A little worse on grass. After that the noise and turbulences of the propellers take over. Now I can at least get an altitude hold of 20cm to work.

The quad holds altitude by lowering the throttle to a specified value on the controller when the specified height has been reached. This is just a crude proportional controller. A proper PID controller would do the job much better but for now the sensor problems have to get fixed first. 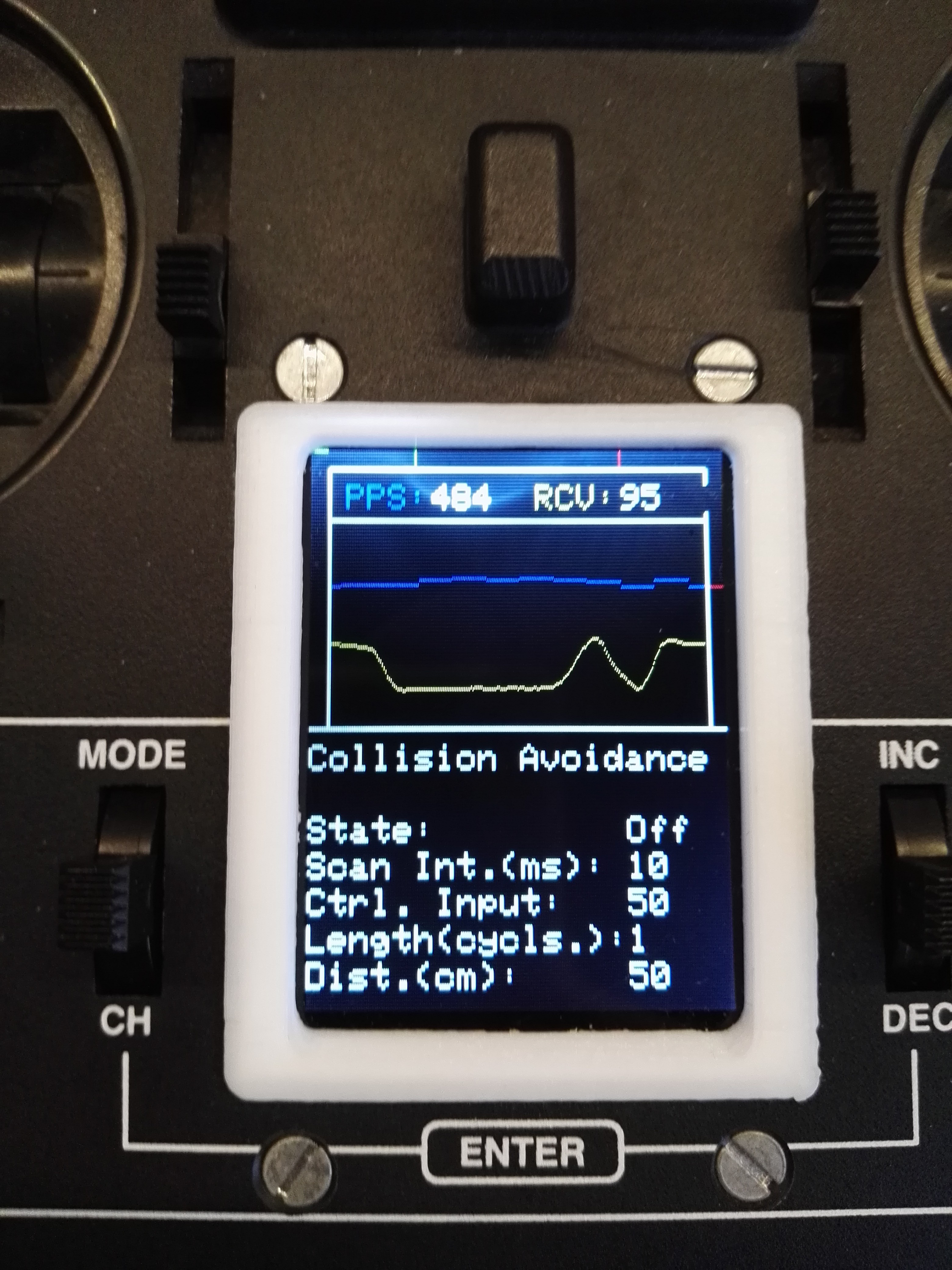 Looking at the Ultrasonic Sensor in Detail