Expansion boards are designed to be easy to use in DIY IoT projects, low cost, reliable, saves the pain of cabling bread boards

The focus is a low cost and popular IoT ecosystem. Expansion boards are designed to use modules only, no tiny components impossible to solder at home, and the PCB have relaxed rule checks so that they can be ordered from the cheapest PCB suppliers. Target is to have smart boards, connected with RF in a mesh network, and linking the network to the environment : sensors (pressure, humidity, temperature, light, gesture,...) and actions (high power IOs, servo control,...)
Any links to already existing expansions are welcome, same for any reviews, suggestions or recommendations.

If you would like to get support, give feedback or discuss new ideas related to this stm32 project ? It's possible to directly discuss on the forum

This STM32 RF Node is the main IoT hero of the #Home Smart Mesh project.

The PCBs design files are shared as open source, free to use without any restriction at github 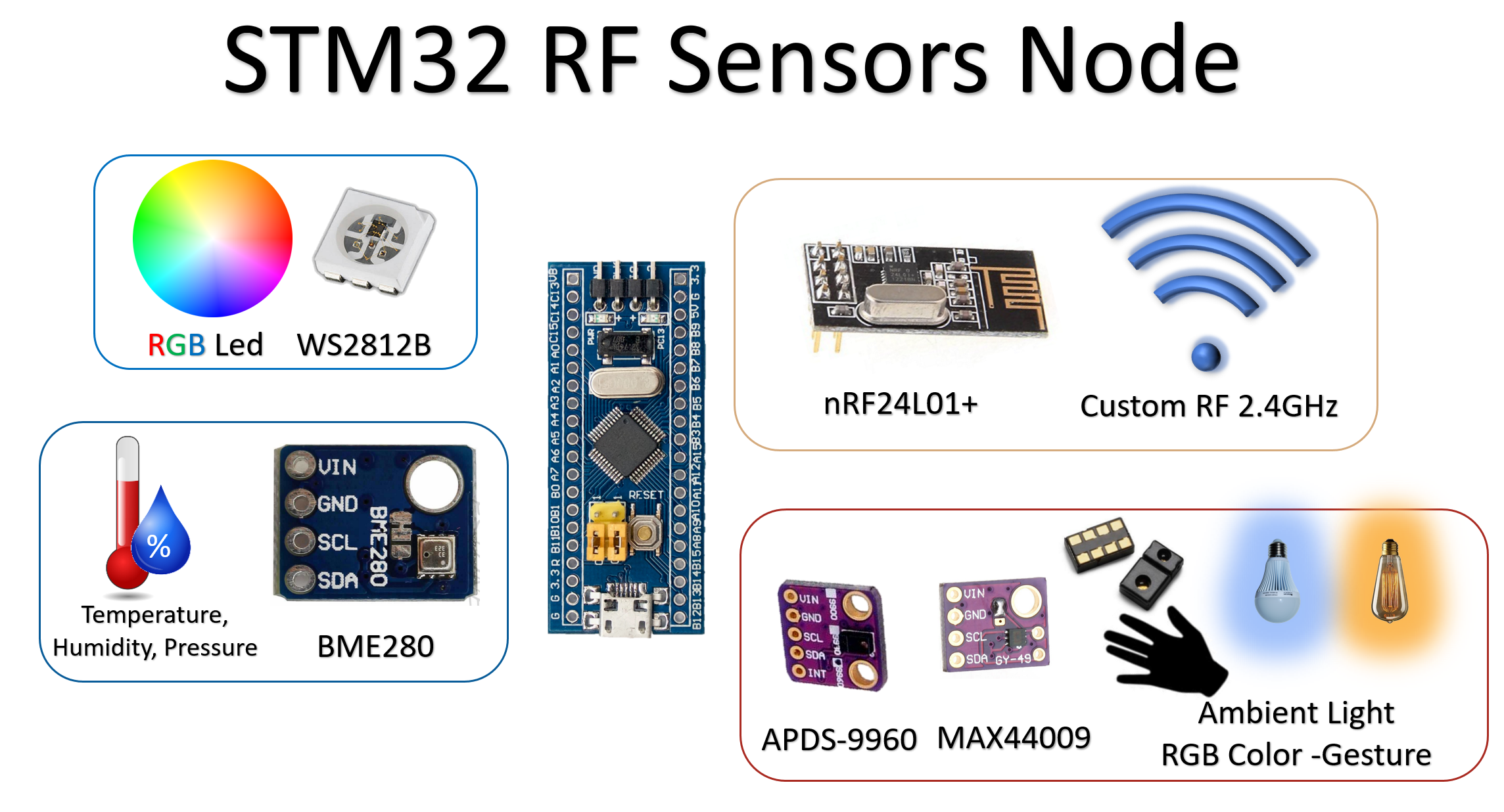 Sensors Node used here as dongle for the Raspberry pi 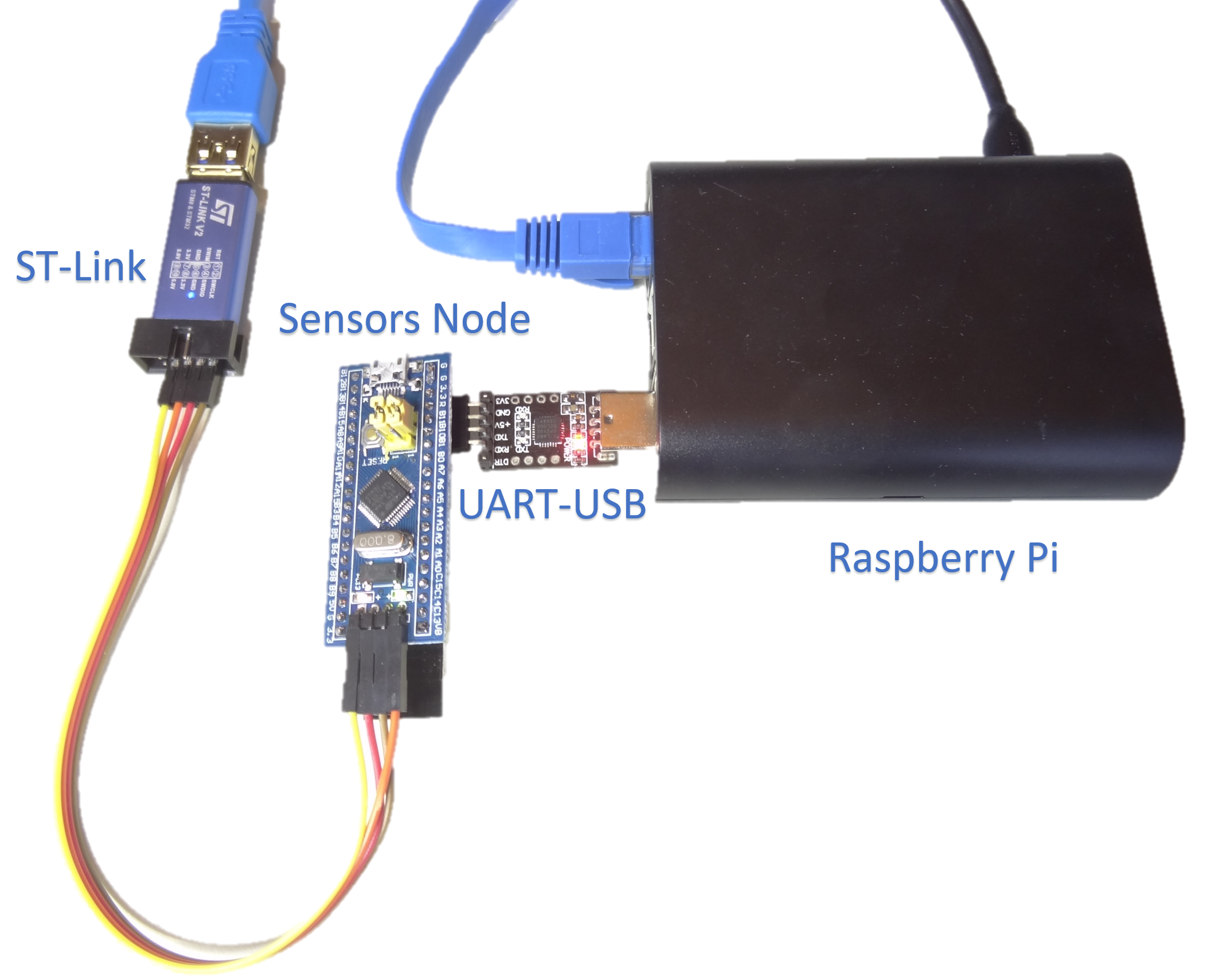 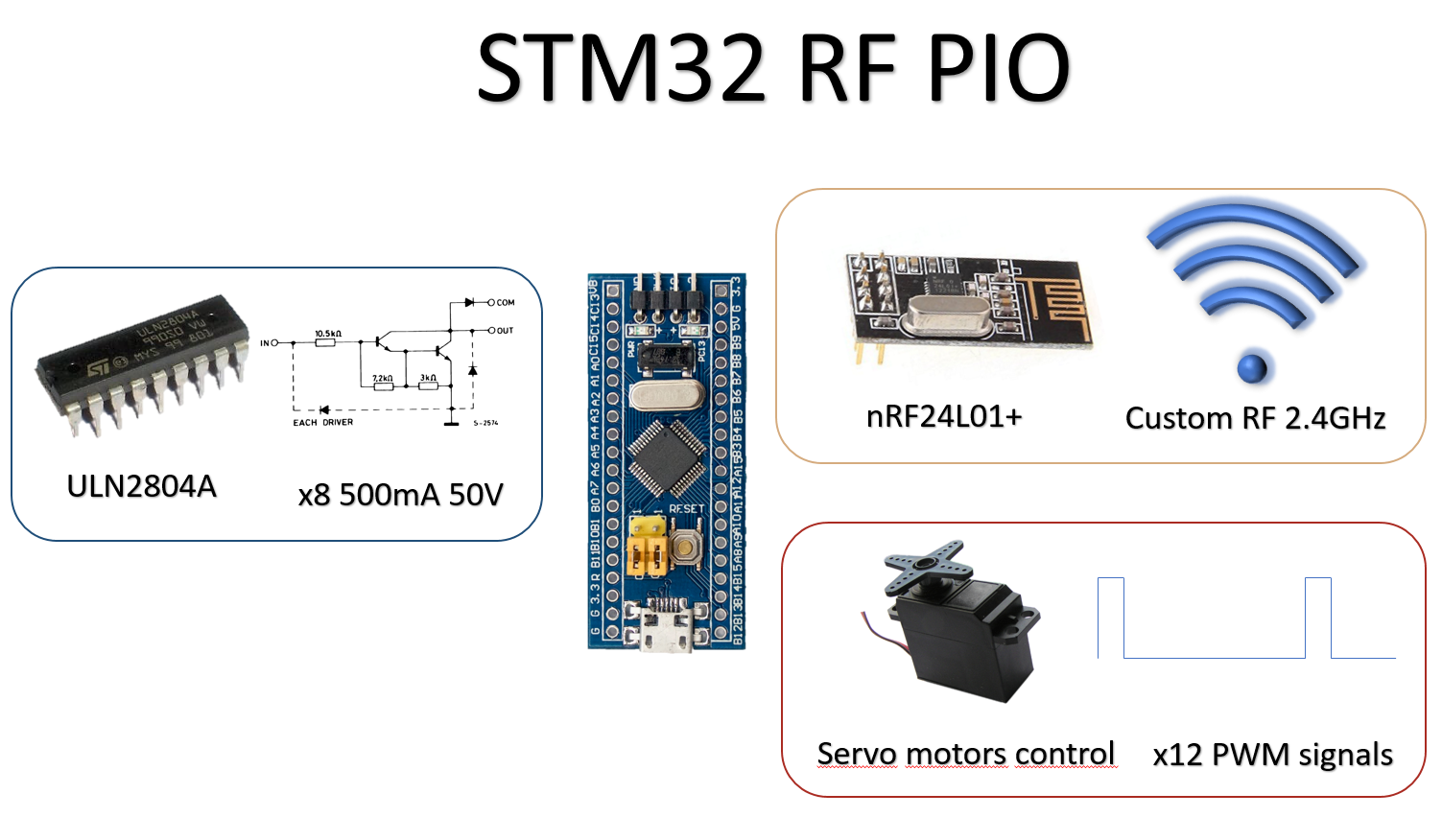 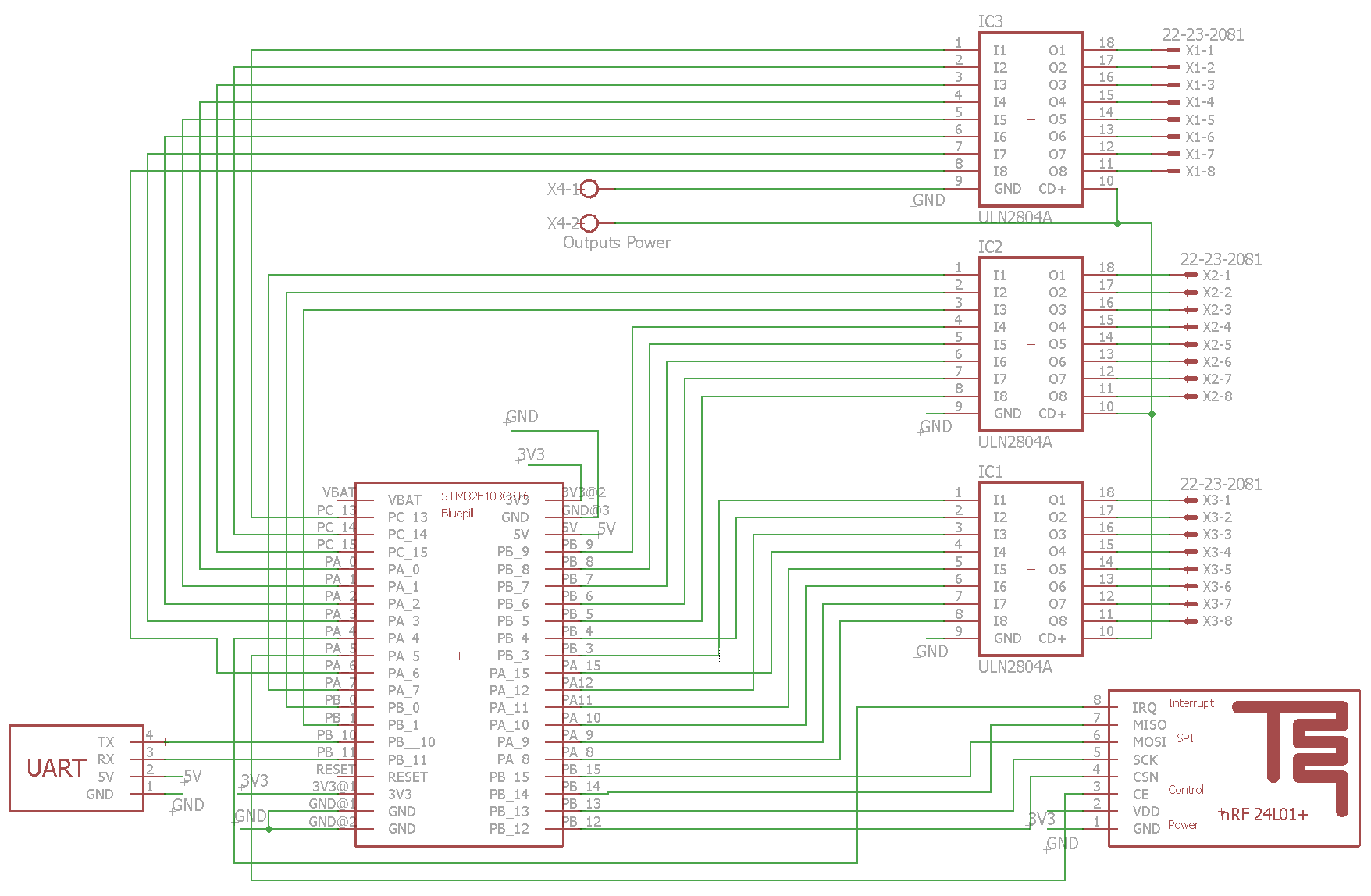 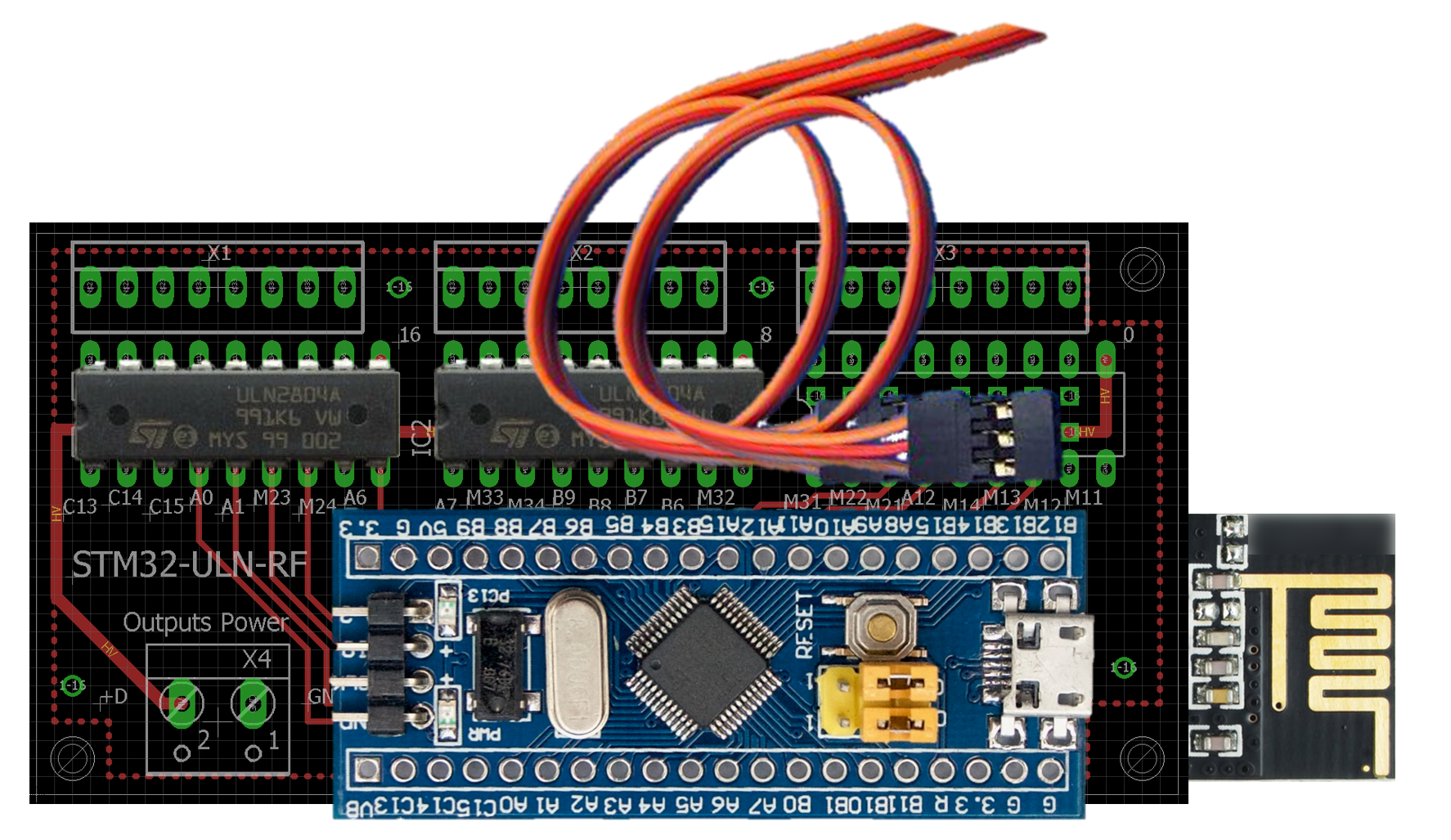 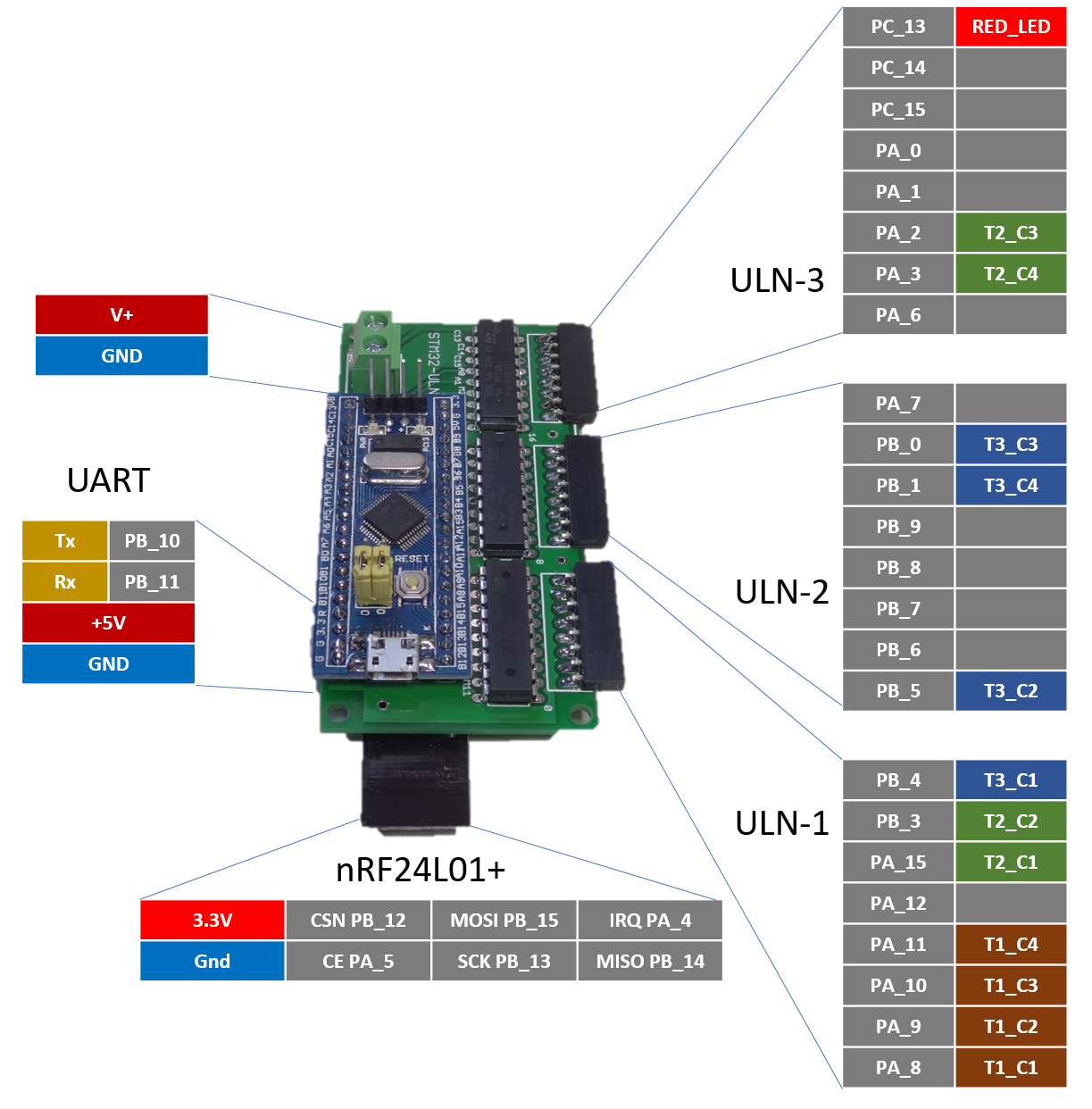 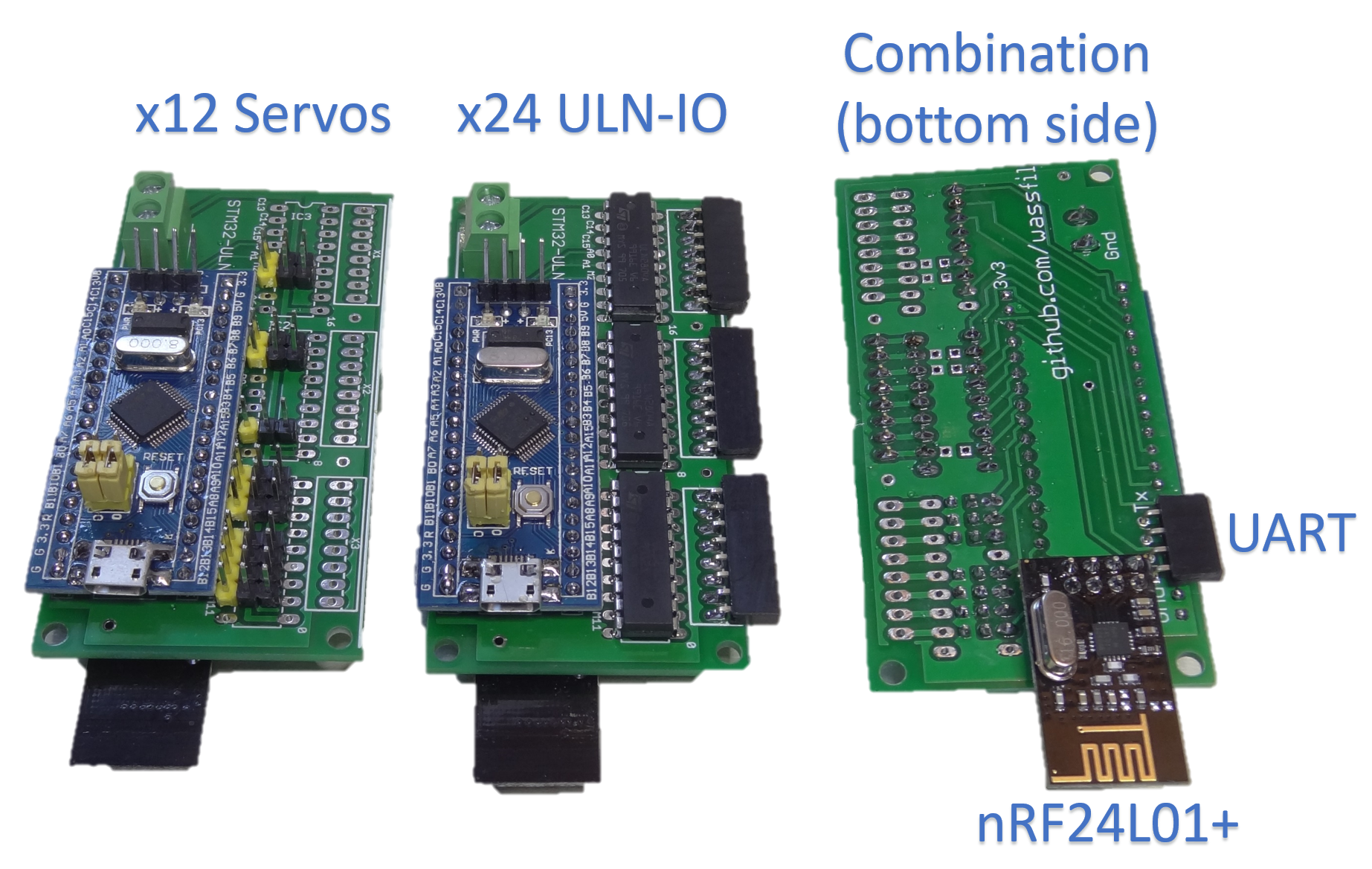 Well this section is out of topic regarding the Bluepill, but given the fact that some boards are using the STM32, I'd like to keep them close here as a reminder for potential use cases and resources sharing:

2021 Hackaday Prize
Free CoE (CAN over EtherCAT) CiA402 servodrive on STM32. For open motor controllers like ODrive, STMBL, or your next thing.
Project Owner Contributor

Seek_r is an autonomous rover designed for exploration. Fitted with a number of sensors, can navigate spaces & react to the things it finds.
Project Owner Contributor