Well, this week was the week that I finally got started on this project.  After months of delaying this project I finally wired up the LED drivers and mounted the LED's on the heatsink.  I used thermal epoxy to attach the Led's to the heatsink.  But I learned a few rather important things. 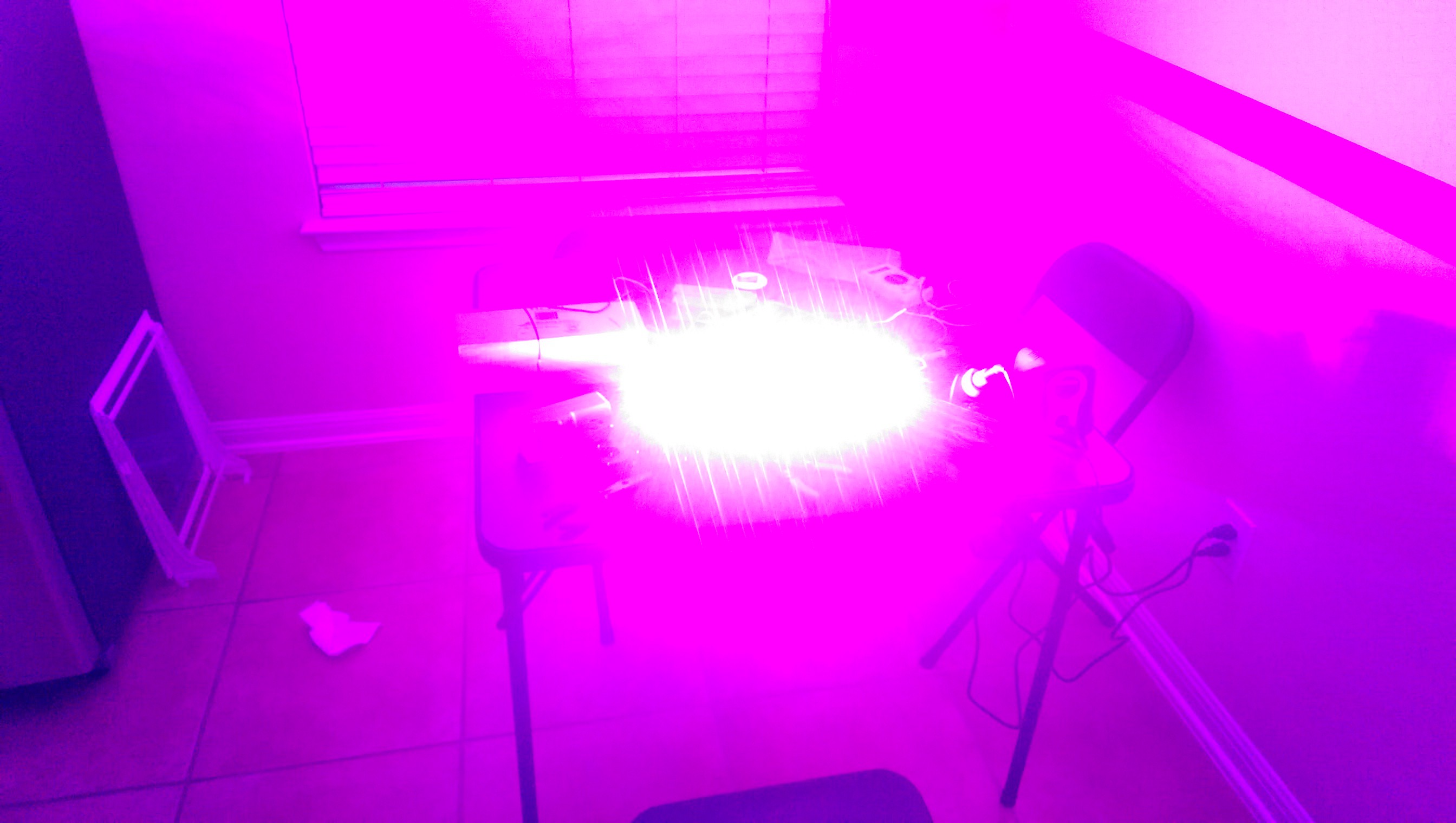 The biggest surprise is that the heatsink is not large enough to fully passively cool the LED's over a long amount of time.  So I am going to have to add a fan to cool the LED's.

Since this is the first log and I have been working on and off with this project for the last few months I am going to have to write another log to explain how I got here.  But for now... Led's wired up and working in total 64 watts of power(at the LED's).