Control waterpump with ESP8266 with some extra safety checks.

Now i have finished 'desktop' testing of the software and hardware. Some findings

Next: testing with the real thing (i have hydroponics stuff ready, now running with off-the-shelf timer). 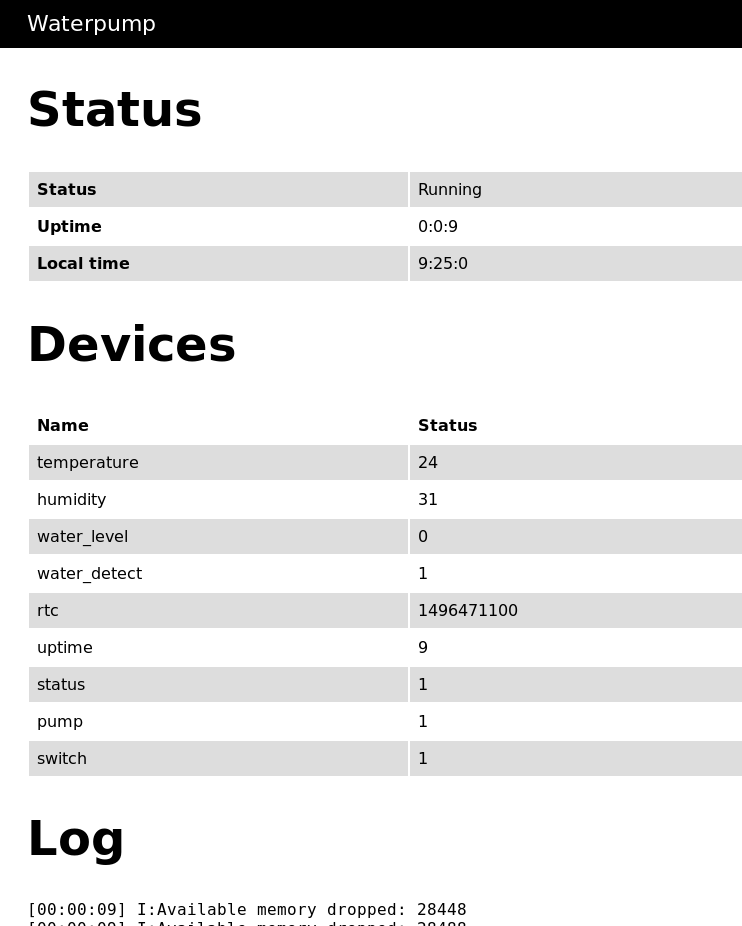 Stuffed inside too small case