How do People Currently Push Strollers?

The reddit thread has been up for a few days now and is finally off the front page of /r/running, so now would be a good time to discuss the results.

Several people mentioned that they tried running with a stroller but found it too miserable to justify, either because of their physical stature (hunching over or a large stride kicking the stroller) or just the largely increased weight and effort. It seems reasonable to expect this trend to exacerbate for runners with two or more kids.

On the opposite side of the spectrum, a few people seemed to indicate that the stroller didn't change their pace or that they didn't mind its presence. This sounds wonderful, and if we can confer this benefit to anyone else who would like to run I'll consider this project a success.

We could call this the runner's preference, but keep in mind that most people will tire of one position and trade arms (if possible, e.g. shackled runners cannot) or move around in the course of their run.

*Off to the side implies one arm.

For the U.S., these results make me more confident behind the current design of buttons placed on a grip on the right side of the handlebars. These buttons are accessible with a left thumb when running on the left side of the road (against traffic), but also for most people's dominant hand when running behind the stroller. 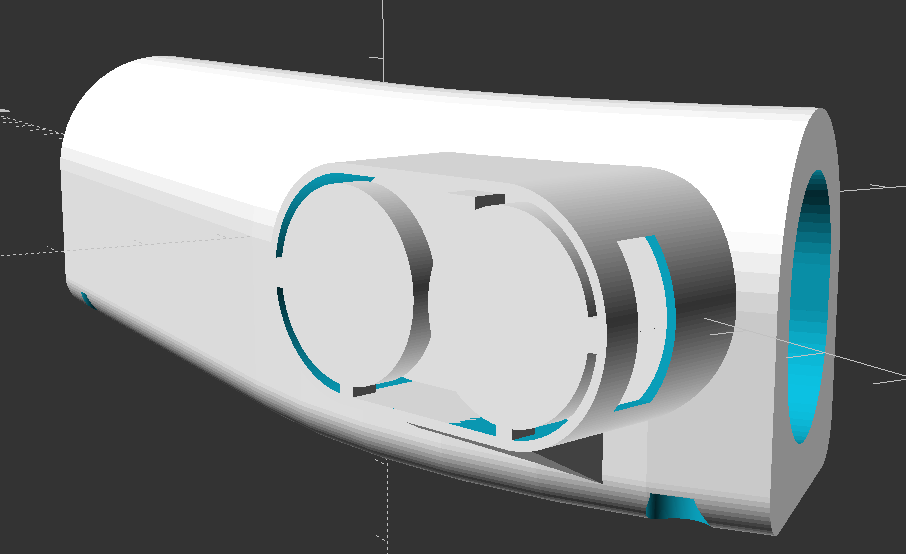