I have about 25k of "official" distance on the stroller at various speeds and the initial results are better than I'd hoped. It's amazing how useful this is— I find myself thinking of walking or running as a viable option to commute somewhere much more often. Yesterday I needed to drop my son off during my weekend long run (a 20 miler, limited more by his willingness to sit a stroller for several hours)— but because it was only 5km away it was easy to just load him up in the stroller and (not) push him there. I've also taken him to tee-ball practice, and as soon as I build a proper battery mount and get the cargo netting back in place, I plan to use this for grocery shopping (at least until we start to hit 105° regularly).

It looks like the original 35 W estimate is very close on average, drawing just over 1 amp on flat ground and up to 10 amps on acceleration and up hills. The choice of driving only the front wheel has the intended effect of acting as a limit to acceleration, which also expresses itself as a physical current limiter: after about 10 amps of current the front wheel begins to lose grip and the PID limits the pulse width. This of course means we begin to slow from the promised pace, but it is something that only happens on hills greater than a 6% grade.

I should also note that the current tire is probably ten years old and feels like a worn plasticized rubber— I will be interested to see if a new one grips better, especially for the heavier loads I have planned.

Logging is provided by the speed controller I'm using during testing. Unfortunately, it's rather course data and doesn't seem to be terribly accurate. There are several long durations of a reported zero current where they don't make sense. Even still, it's clear that the 6S6P batter I built is more than enough for the job, and the initial design criteria should be easy to surpass. Once more accurate empirical data can be collected (including with multiple weights to characterize how different-aged children will affect it) a smaller and less-expensive battery can be specified. 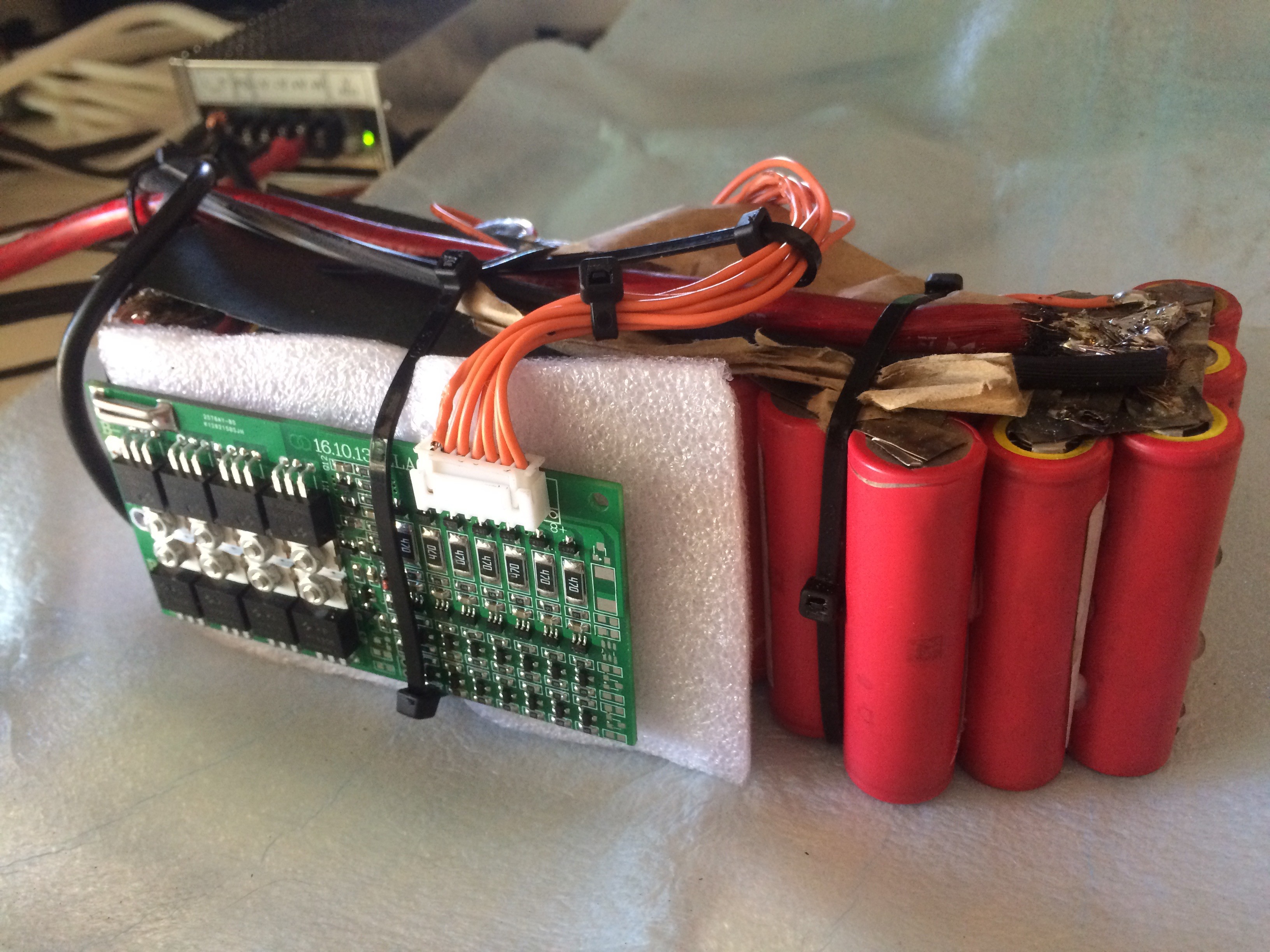 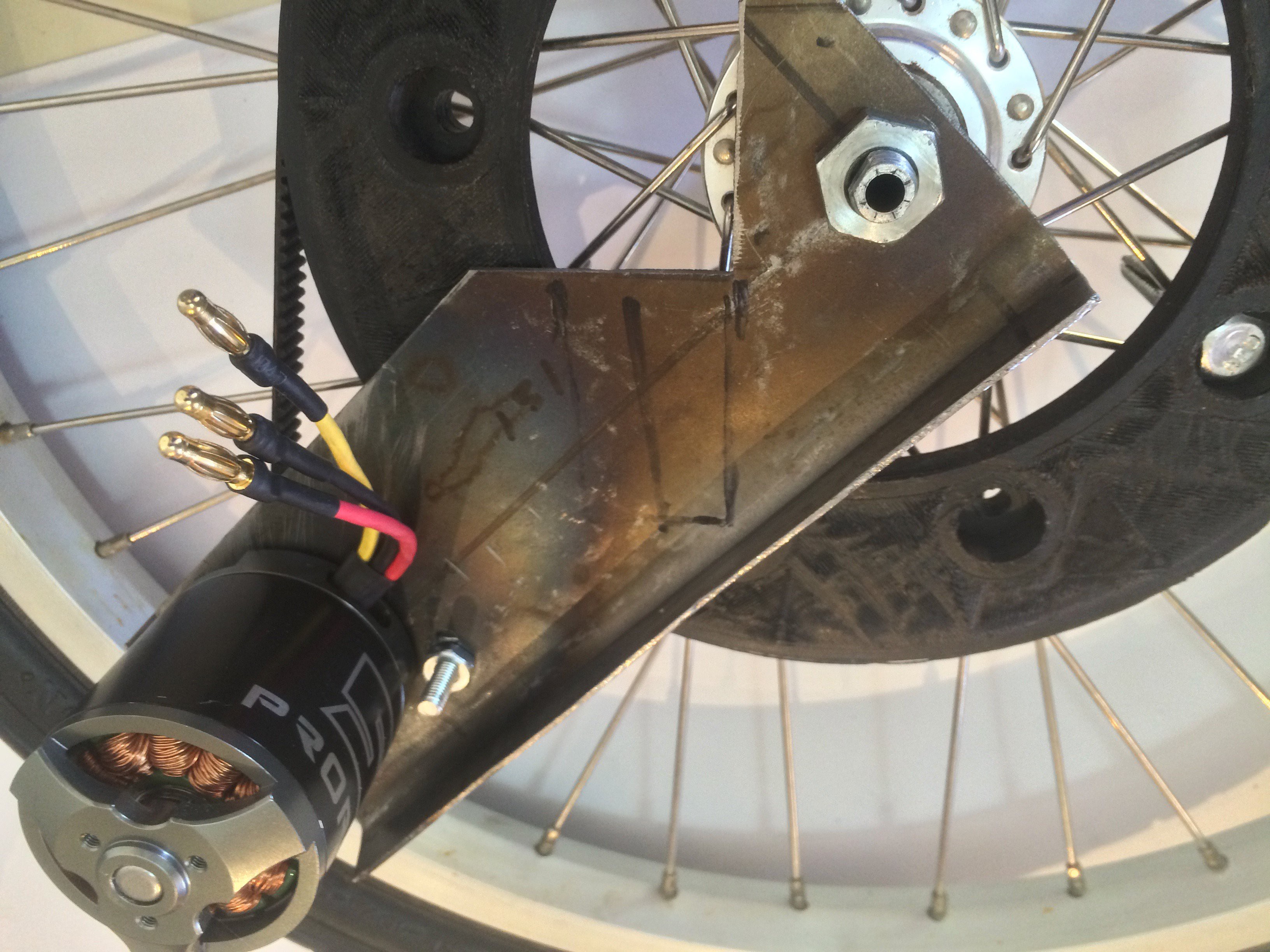 How do People Currently Push Strollers?