System back up again

Just back from a visit to Todmorden to do some emergency repairs on the system. Apologies if you've found the dashboard empty over the last few days - it's fixed now. Over the last week or so the power has been going up and down like a yo-yo - partly due to work carried out on the school site and partly due to supply problems affecting most of the town. As a result, the Raspberry Pi suffered corruption of it's SD card based filing system - and the backup SD card we prepared for just such an eventuality also failed soon after swapping it over.

After a few frustrating hours talking to folks over the phone and getting them to turn it off and on again, swap cards etc. I decided that a visit was needed - and I found that the Raspberry Pi had suffered a major failure and wouldn't boot no matter what I did. I'm not sure why this happened - it could be related to the power black- (and brown-) outs or it could be due to the valiant attempts of collaborators to act as my remote hands under phone guidance.

The system is quite cramped in it's box and it's quite possible that the metal pcb support pillars made a short circuit or that the extension board was connected up to the wrong pins. Luckily I was carrying a spare Raspberry Pi - something that is only practical with such a cheap platform - and once this was installed I could repair the filing system and reboot. We've ordered a couple of cheap uninterruptible power supplies that should keep the power going even when the grid fails us, and they'll also condition the power in case of further brown-outs. 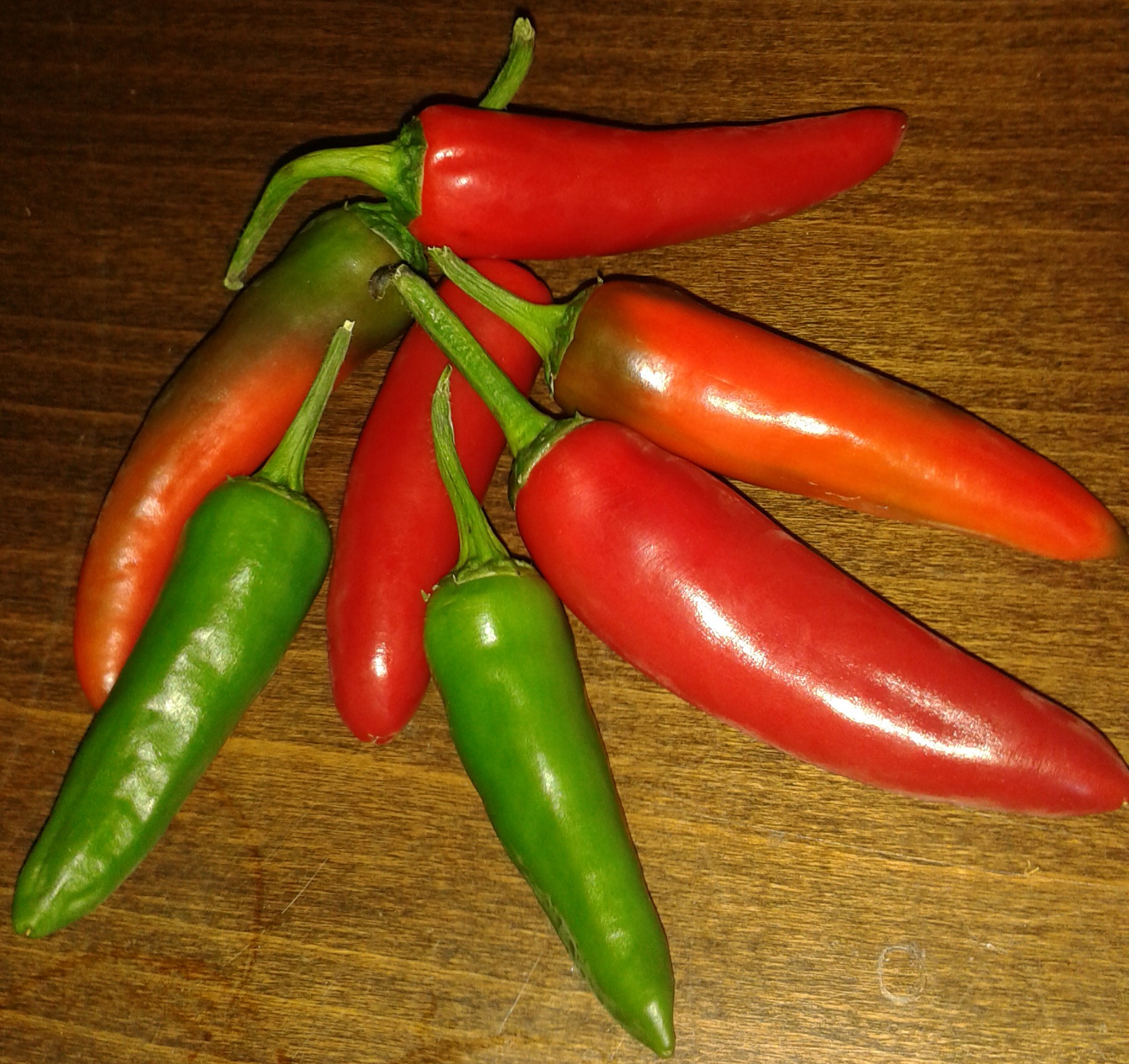 However one bonus of the trip was I was given some chilli-peppers that were grown in another part of the project - guess I'm going to have to make some hot open-sauce!