A project log for Spider, a Tiny Home Automation Hub

The PCB has undergone some revisions since I've started the project:

Version 1 was the first board ordered from oshpark:

This board works OK, but had a few issues:

The patches are visible in these images: 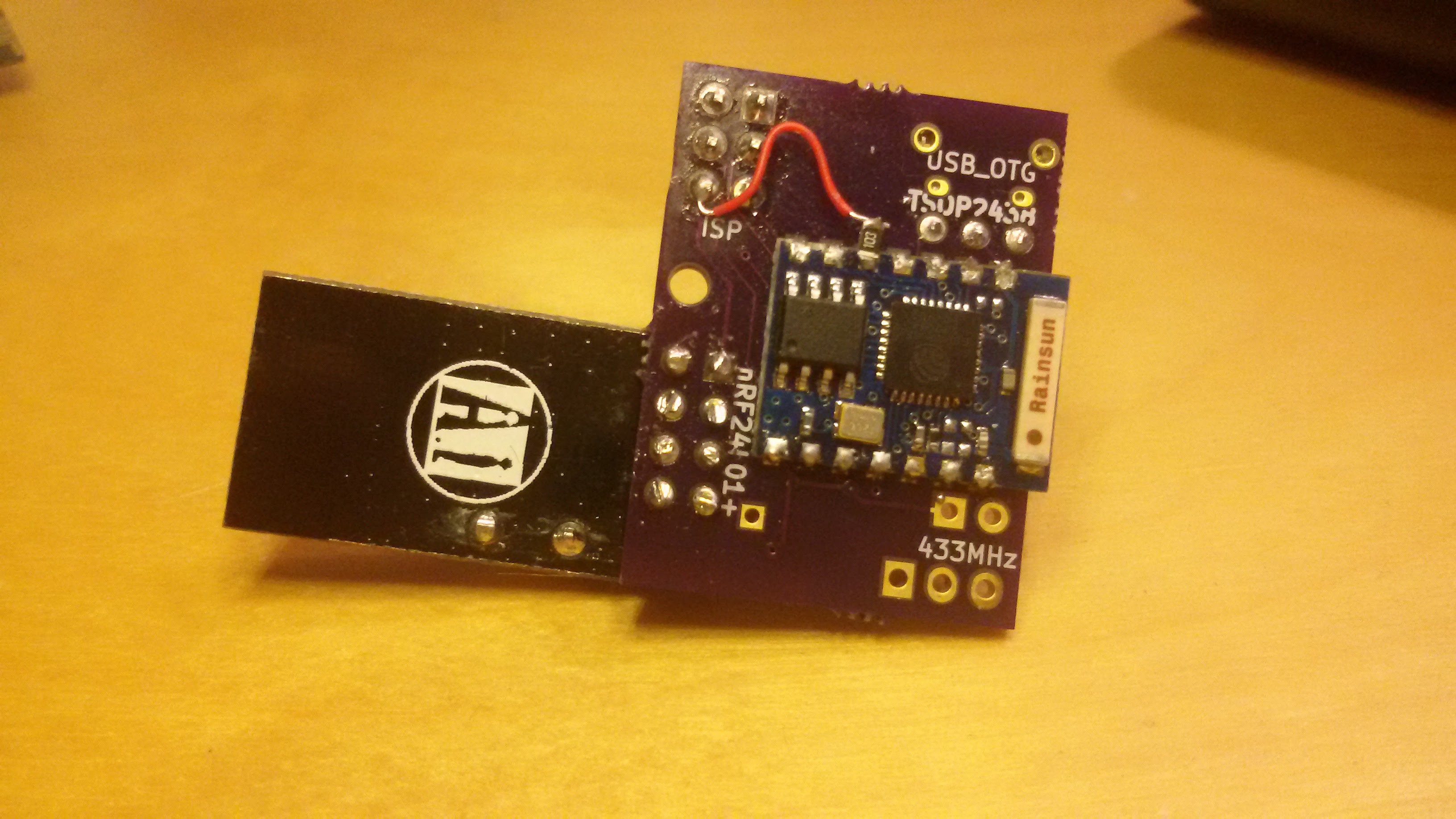 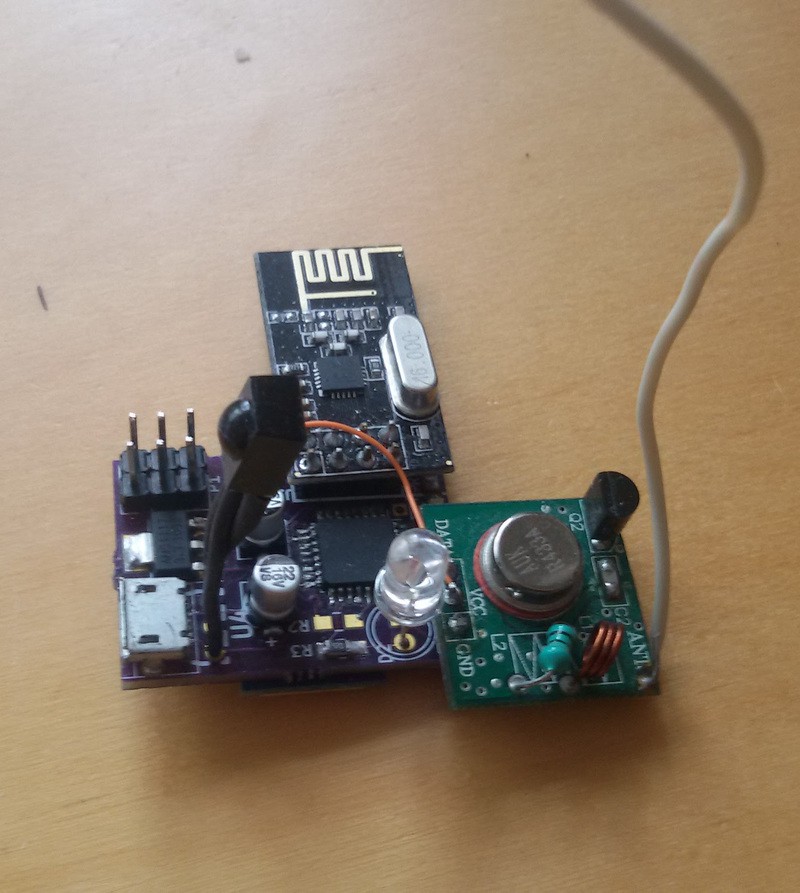 Version 2 has a few improvements:

The following picture show the setup for programming the bootloader into the AVR. If you look closely, you'll see that the Vcc is disconnected. Also visible is the USB connector on the bottom that now extends from the PCB. 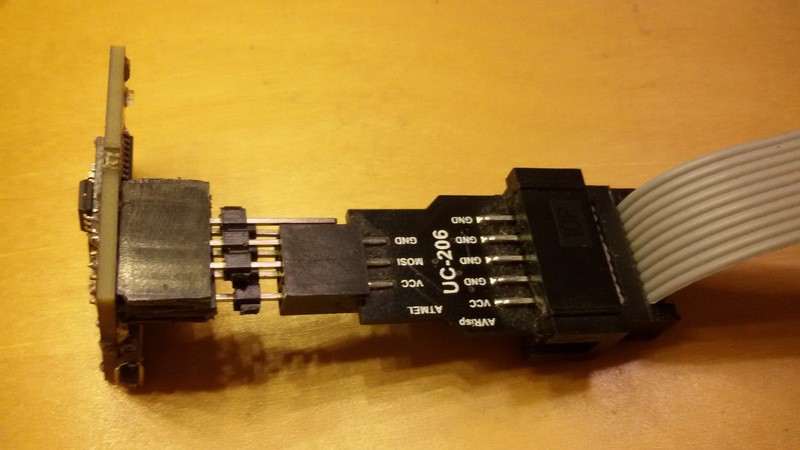 Small adjustments are still made to the design although I haven't ordered new boards of this revision yet. The most notable change is that I'm now including small solder mask lines between the pads of the atmega. This should make it a little bit easier to solder the pins of the TQFP package.