A modular platform for developing and trading guitar (and other) audio effects. Focus on, but not limited to, pure analog signal path.

I've had a brief chance to get back on this project, and I have a number of module circuits diagramed out. In the following diagrams, I have done as best I can to lay them out in such a way to spot similarities. With a bit more study, a universal breadboard design could probably be built for each similar circuit. Take for example the first Buffer, and the first Transistor-diode distortion. The only difference is the additional diode pair and cap. Many other similarities can be seen, lending to the idea that a universal circuit card could be made. Check out all of the module circuits after the break. 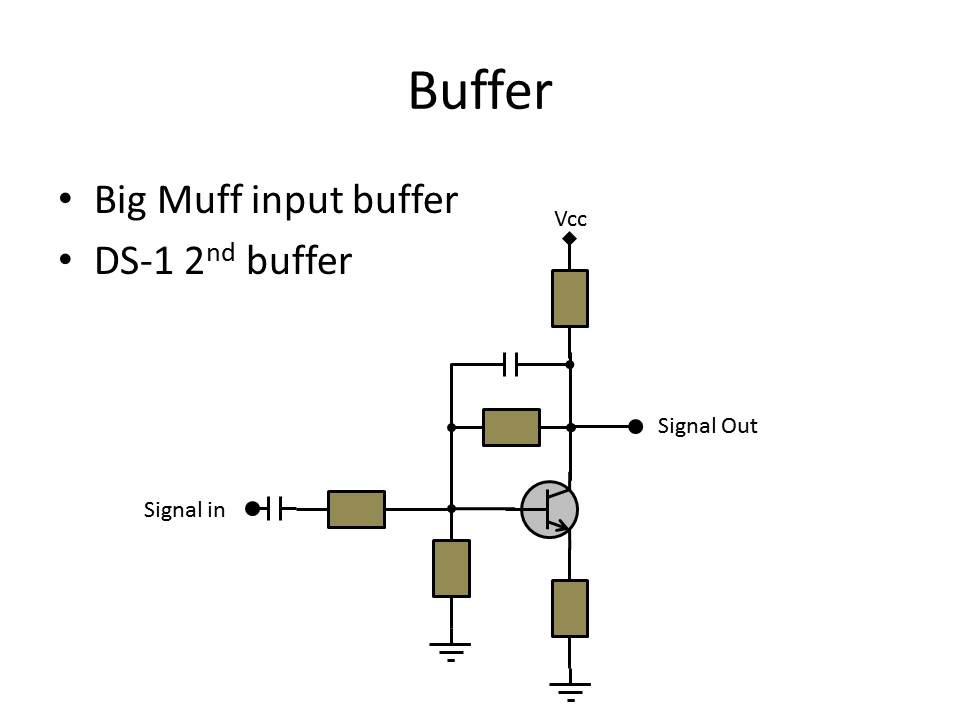 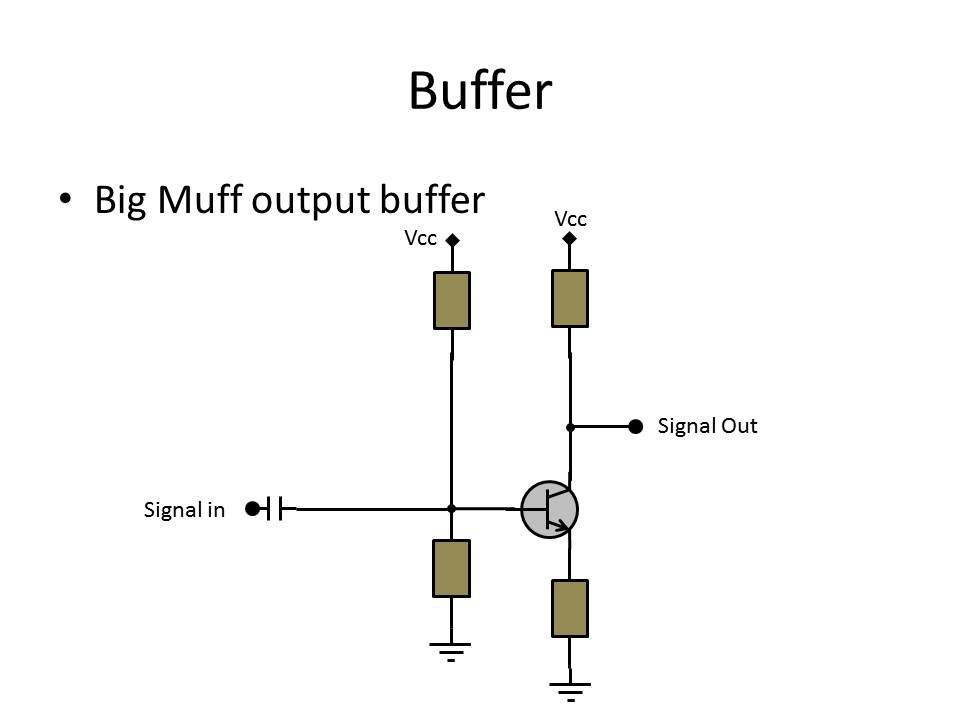 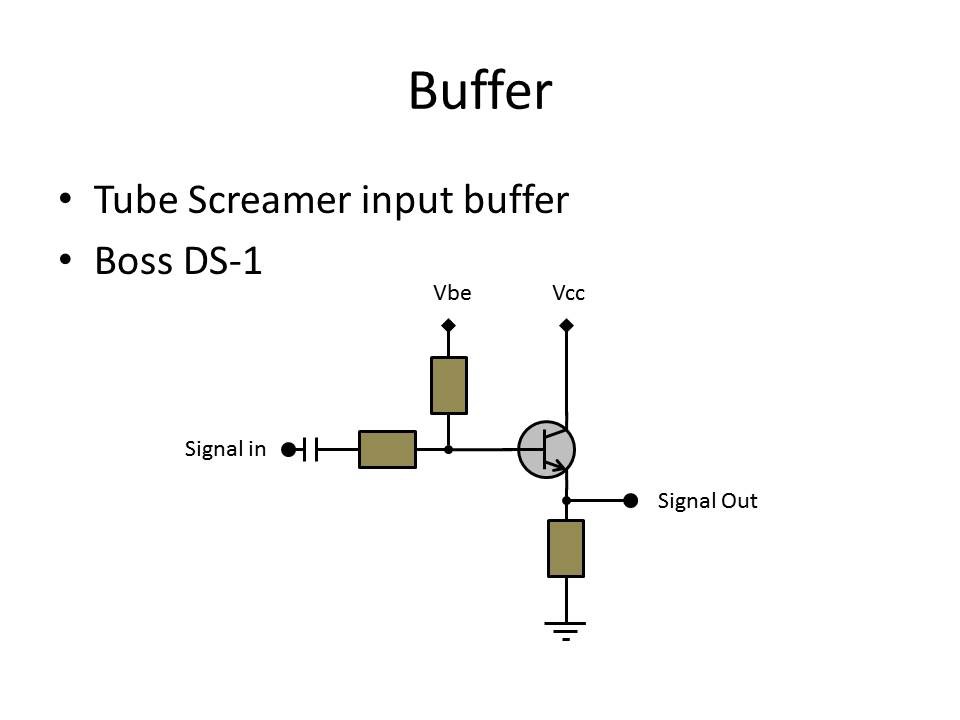 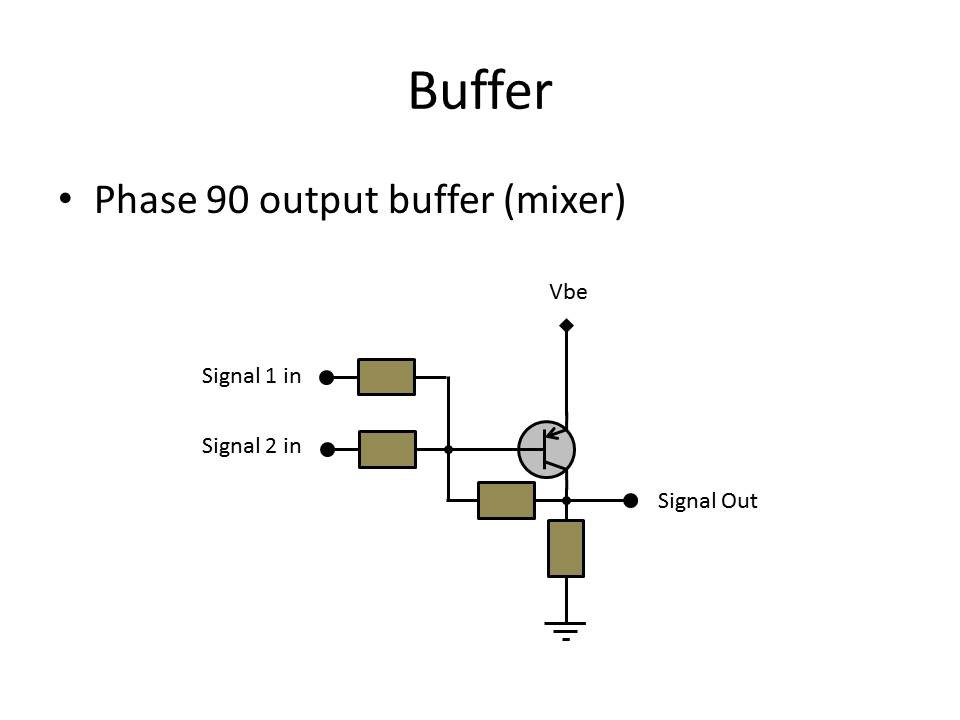 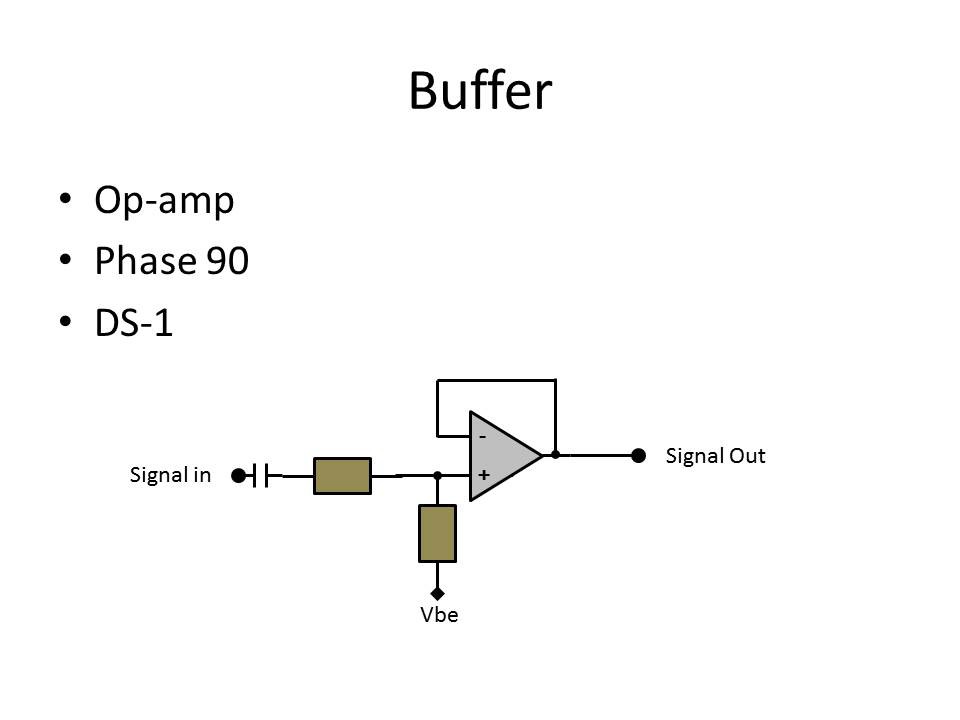 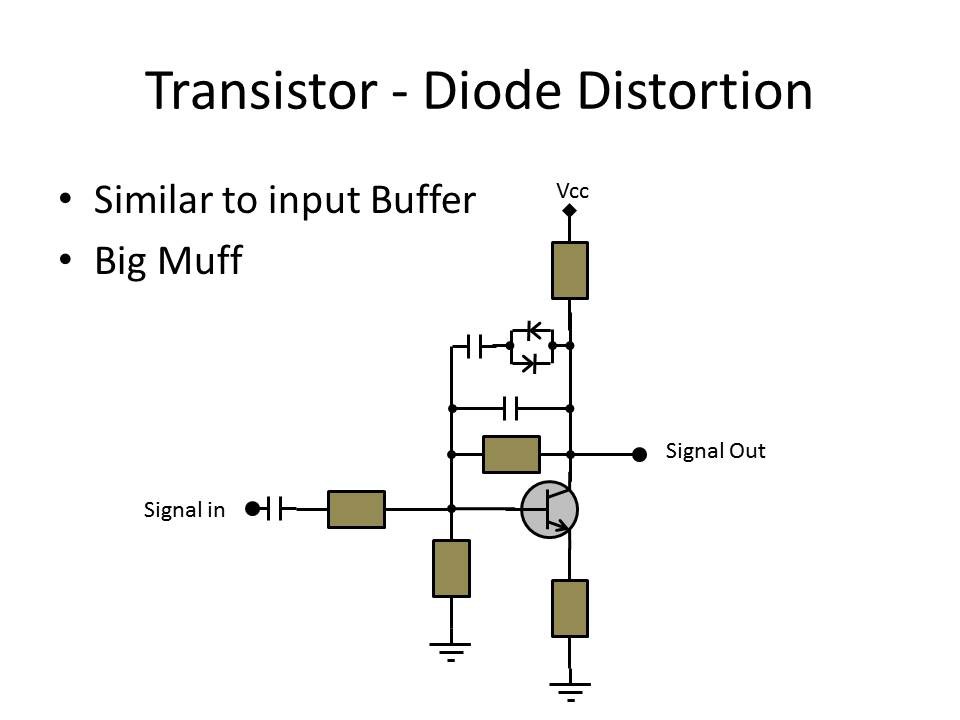 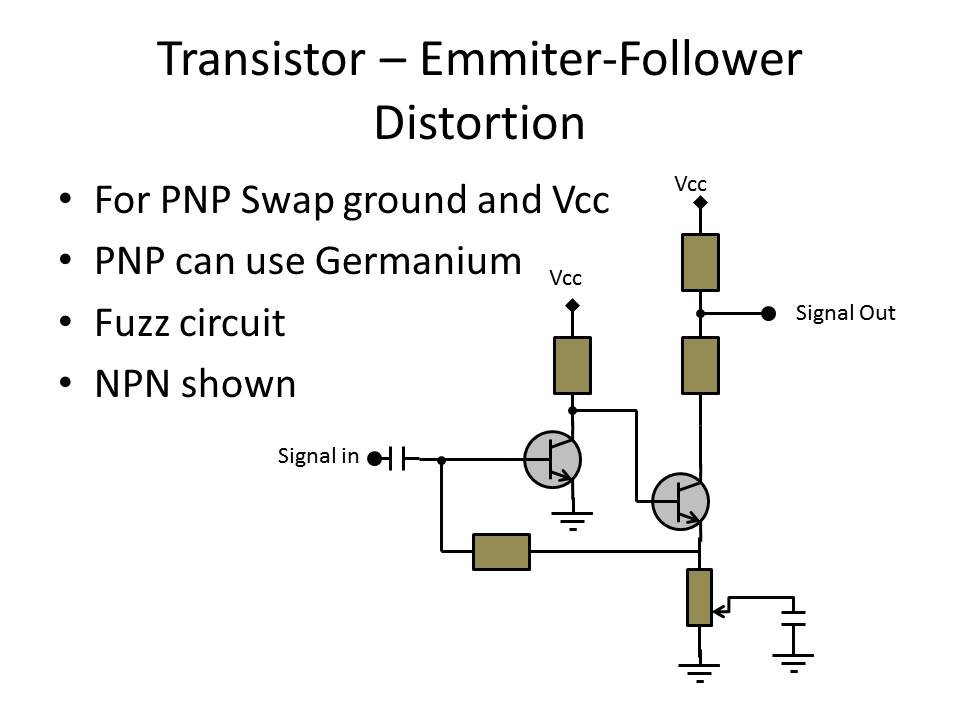 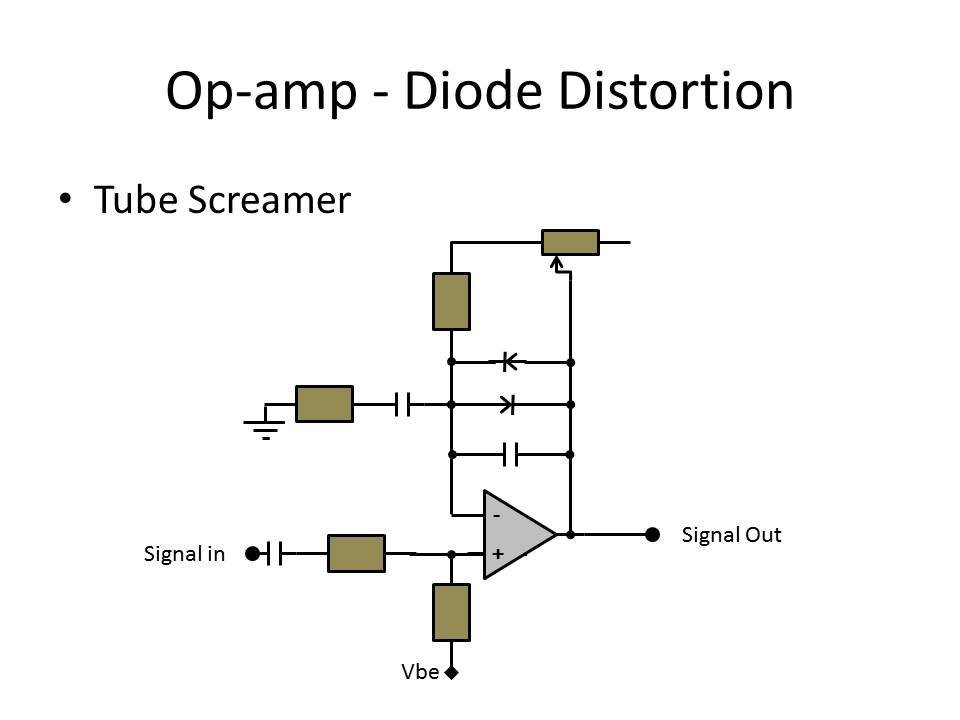 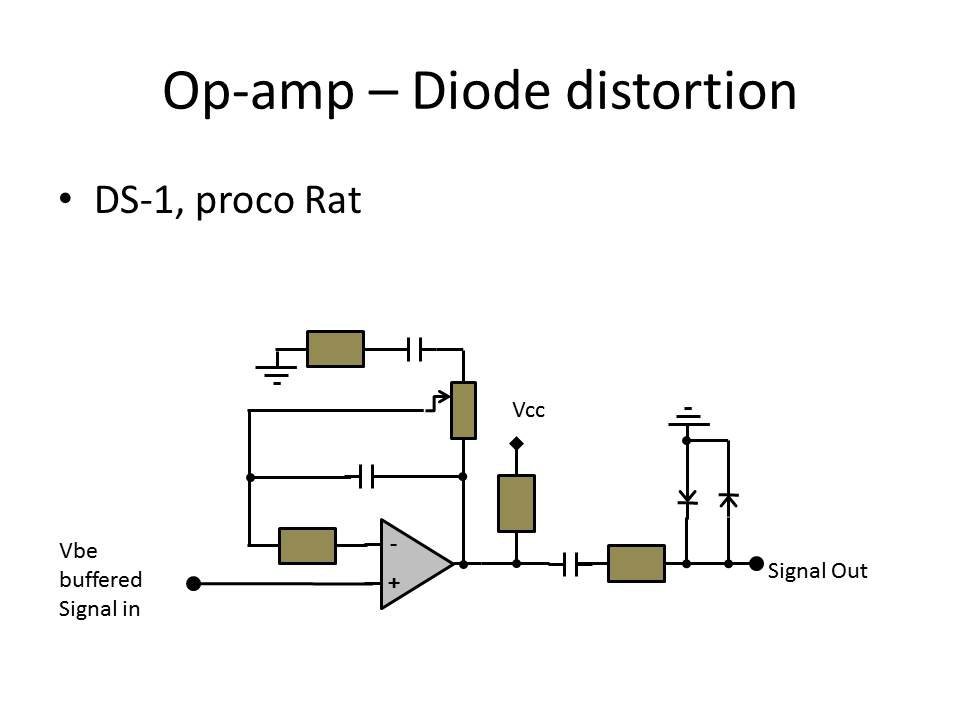 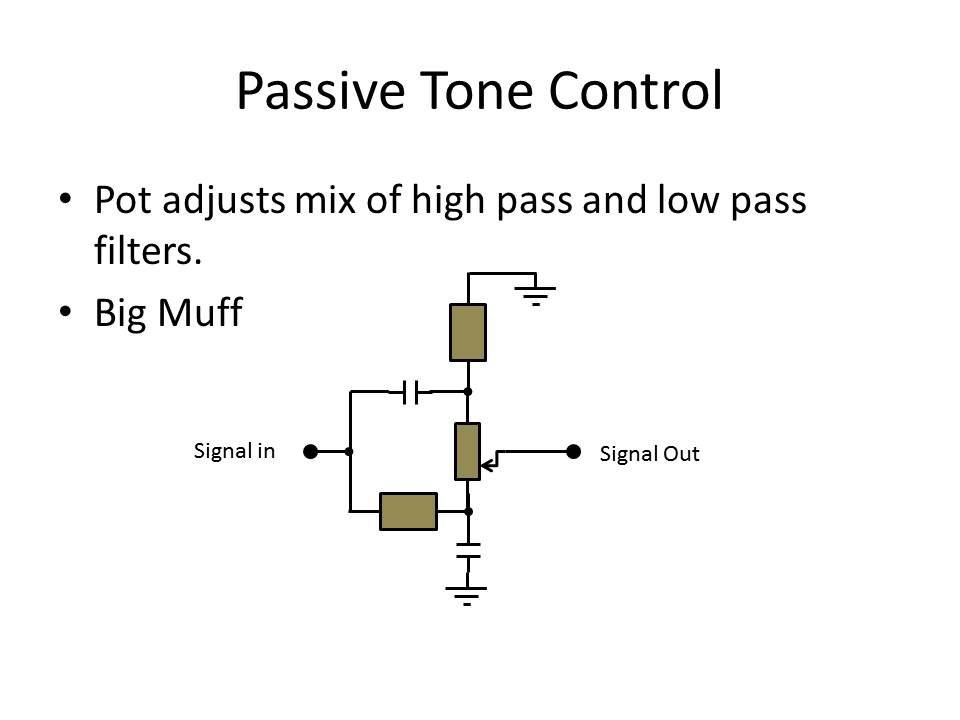 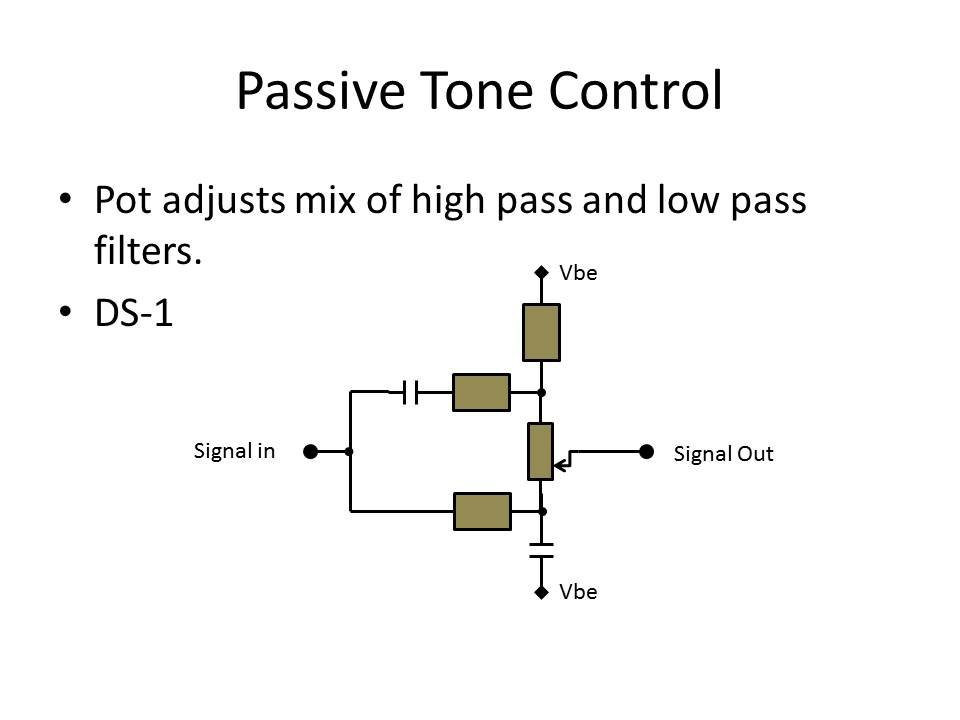 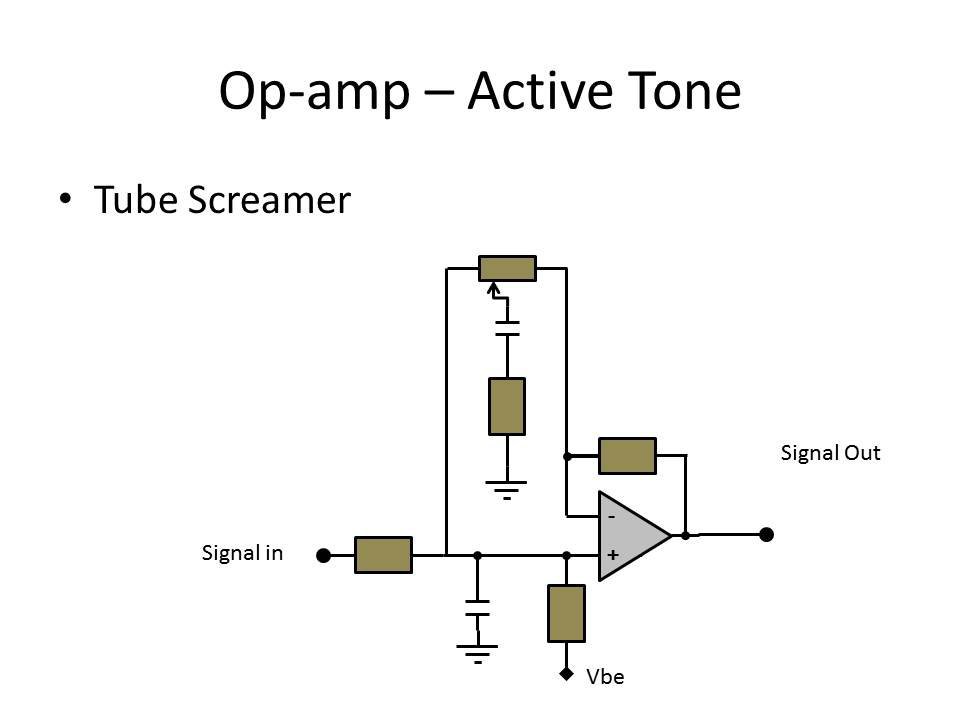 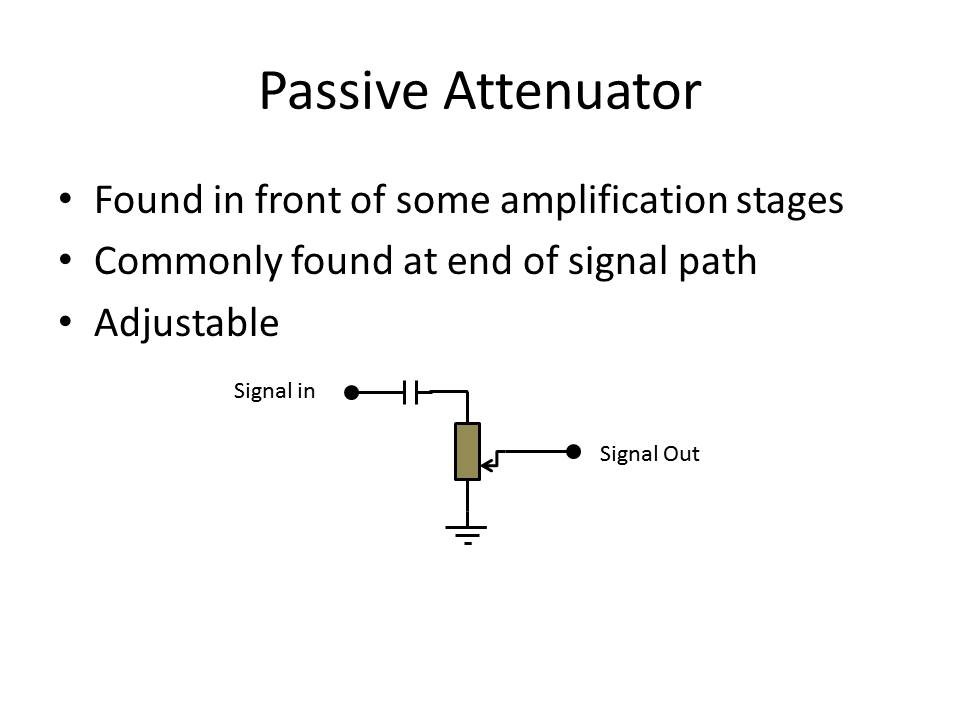 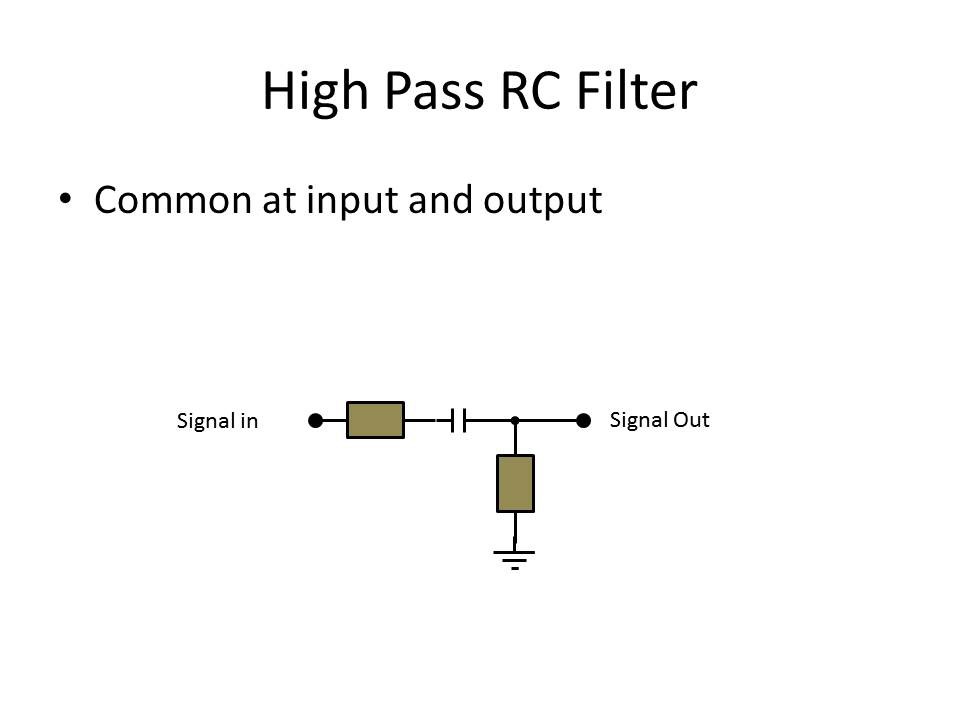 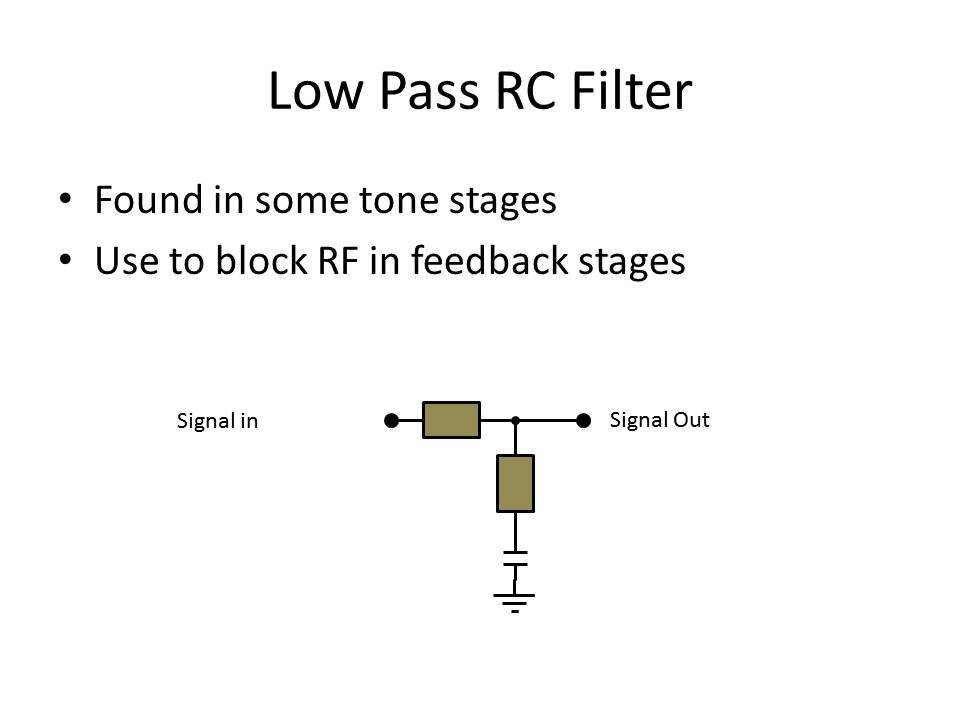 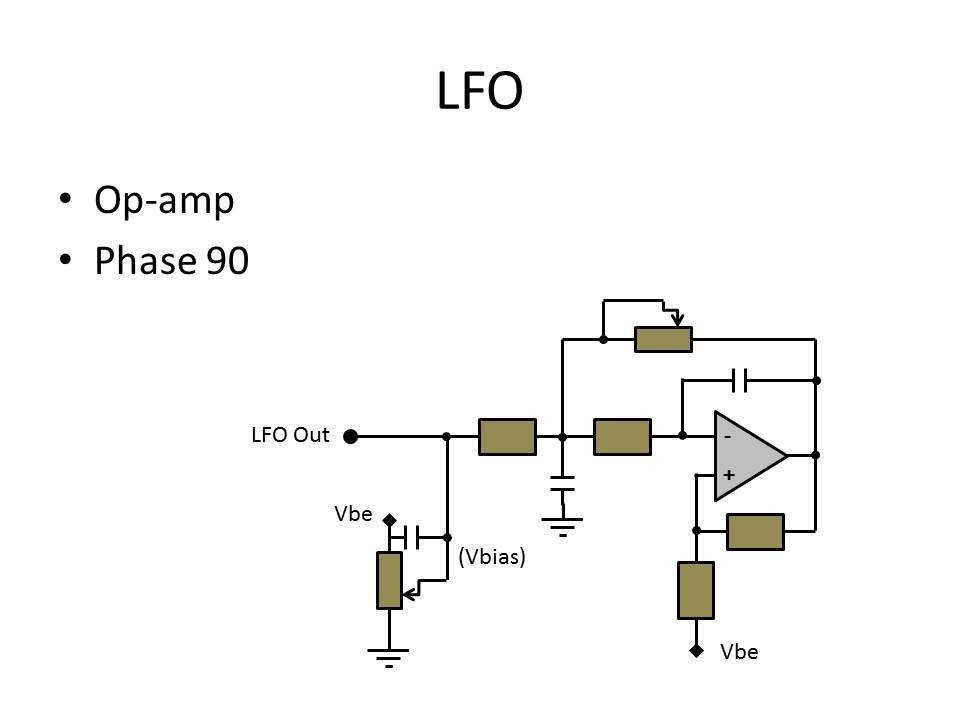 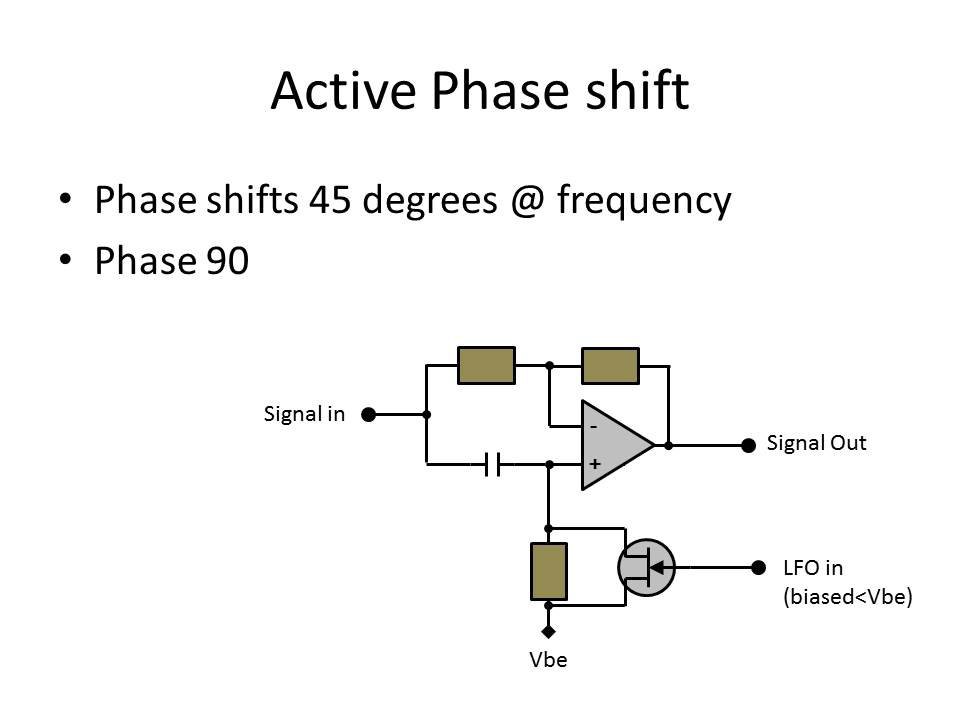