AVR inside a Nintendo controller that makes sounds when the buttons are pressed.

I'm placing a ATtiny85 in a Nintendo game controller with a speaker. I'll be cramming in a power supply for both the controller and the chip and will use the buttons on the controller to trigger playing sounds. I'm sure it will be a challenge to fit everything into a single controller case. My reason for taking on this project is that my infant son loves to play with the controllers for my old game systems and press all of the bottoms. Turning a controller into a cord-less noise maker will hopefully give him something fun and durable to play with.

I made an Arduino shield for programming ATtiny85's.  I'm programming them by loading the Arduino ISP example and compiling/pushing with an Arduino as ISP programmer from the Arduino IDE.  A instrucables project that looks similar to the one I used is here: 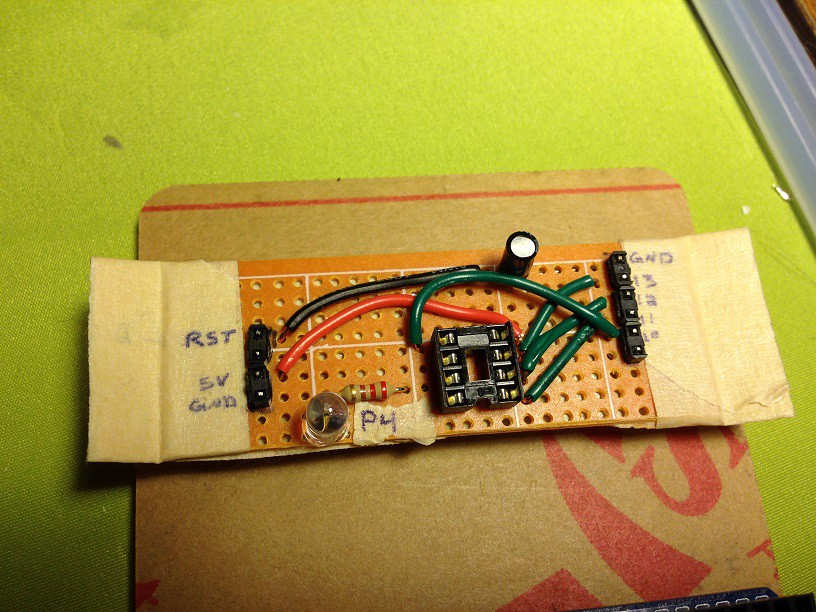 http://www.instructables.com/id/Stripboard-Arduino-shield-for-programming-ATtiny45/  My shield doesn't look exactly like the instructables as it was based on an instructable that is no longer available.

After seeing that I was getting false positives from the knockoff NES controller I build a NES controller adapter so that I could test controllers without soldering in connectors or modifying the controller in any way.  I started by opening up an old Nintendo and was pleased to find that the controller was just wired up to a connector. 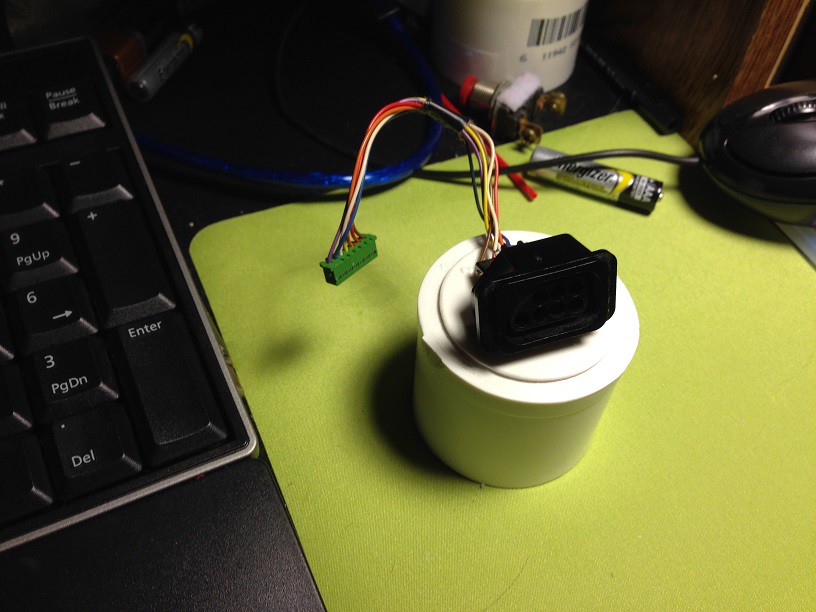 I was able to disconnect this without damaging the plug at all and used female d-sub connectors on an adapter board to make a connector for the Arduino. 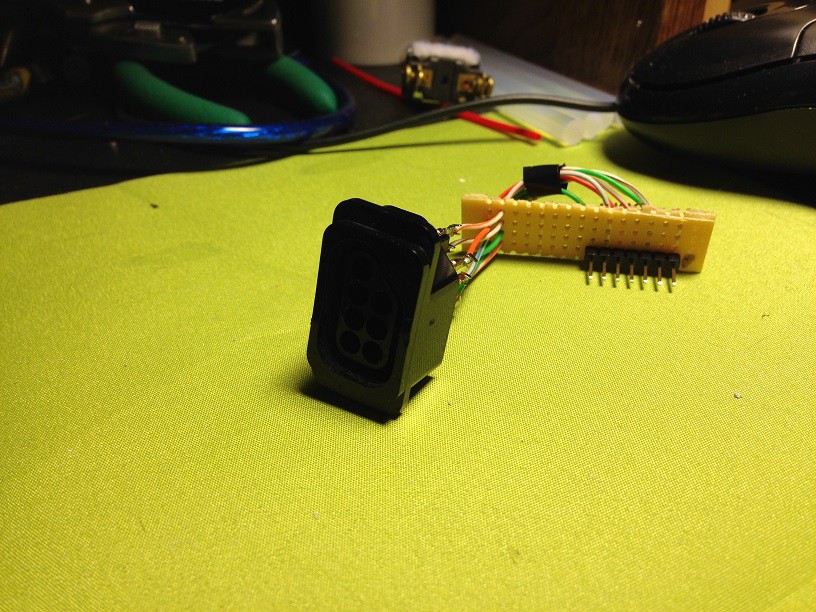 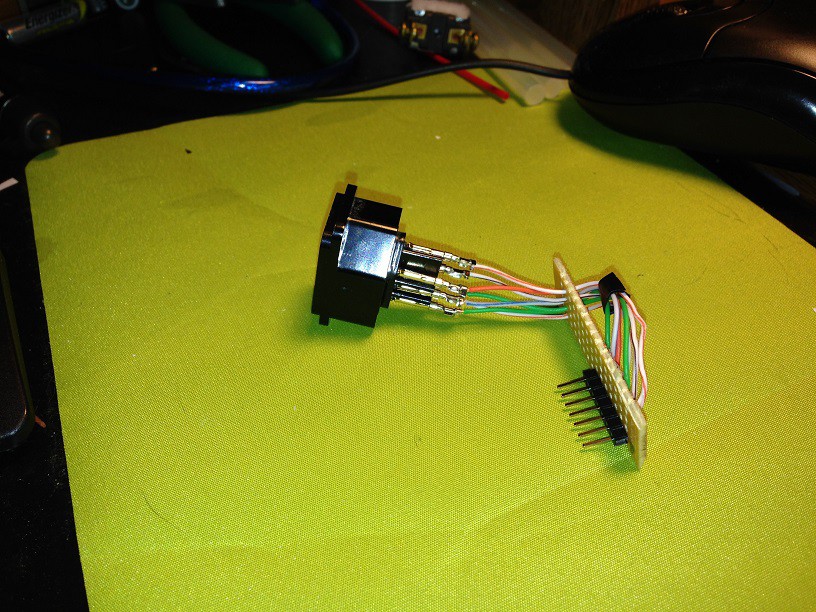 This pinout reflects postings from this forum link http://forum.arduino.cc/index.php/topic,8481.0.html 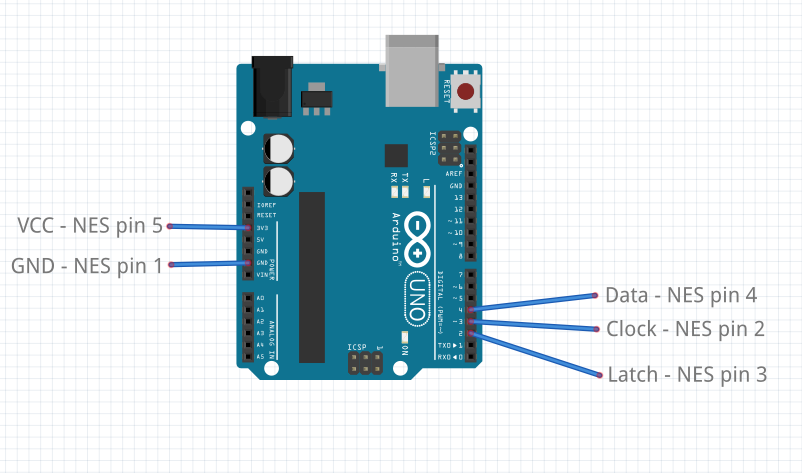 Plan on turning a controller into a Pipboy for Fallout. The Pipboy would be fully functional for a player.
Project Owner Contributor

Exactly as the title says, I built a bluetooth controller out of a SNES controller and dongle for use with Nintendo's mini classic consoles.
Project Owner Contributor