This project will entail finish rebuilding the RepStrap, and the design behind a 5 color extrusion method.

If the picture isn't a bit of how I felt when assemlbing these little tricksters than the explanation will.  The entire build except for one piece went smoothly.  Some parts were no longer being sold so I had to improvise with better newer components.  The 3 pin power connector on the other hand was the problem of these gen 7 end stops.  I didn't notice at the time of making the circuits, but the holes were too small for the leads.  I had to remove each individual lead from the connector and hammer them back in one by one because drilling would have eliminated the pad entirely.  That was 40 minutes of pressing, hammering and straightening. When I make these again I'm editing the print beforehand to compensate.  Next up improvised realignment of the frame, and finishing the programing of the main board. 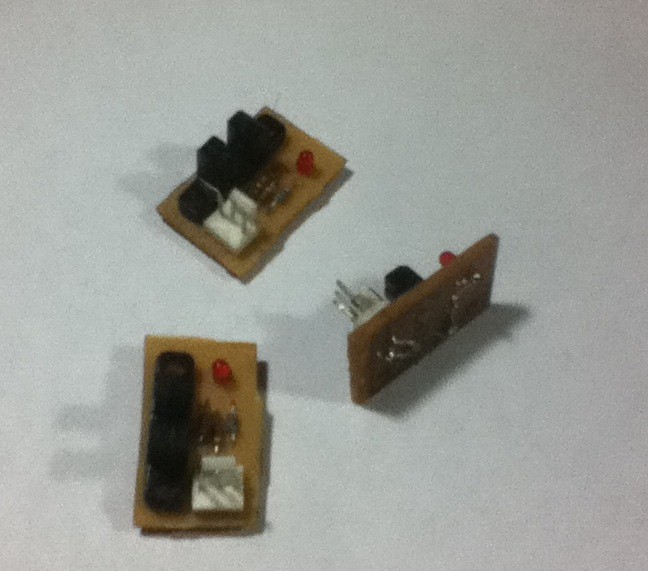