Shortly after I started this project someone asked if I was going to make hardware available. To be honest that was not the original goal; I was just doing this to play with bluetooth and to make it easier for others to tinker too. But then, after thinking about it for a bit, it did seem like a good idea to make cheap hardware available. After all, using Blue Basic doesn't stop you having to buy hardware to run the code, and you still need to buy the CC Debugger tool to flash the chips. But how cheap? I just finished the first prototype run of boards. Including US postage and packing, the total cost per board is $7. I think that's pretty cheap. There's no profit of course, but that's not the point of doing this. Now I just need to work out how to actually sell them. 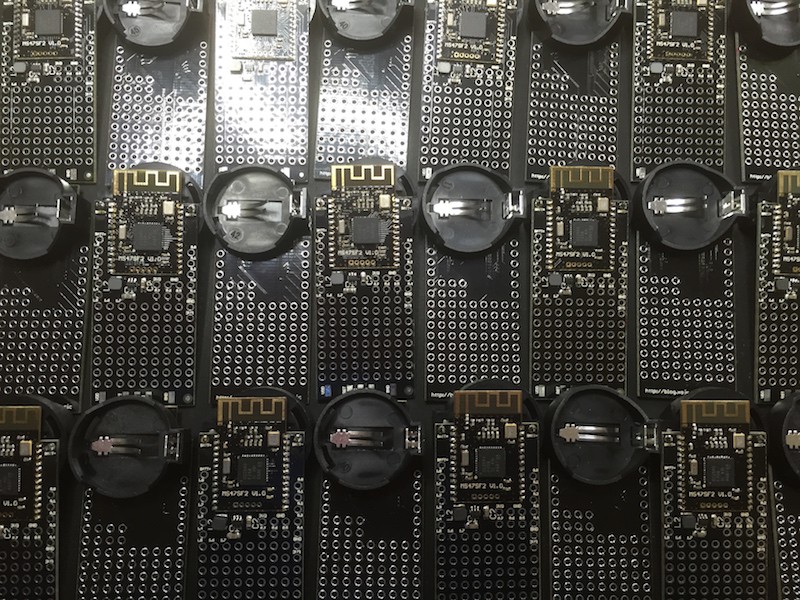 Wondering how availability is coming on purchasing some of these?