The "Groove Buddy" is a touch-screen control panel based on Arduino + Gameduino2, which allows you to access functions in the EG-101 and MC-303 which are inaccessible from the front panel of these synthesizers.

The Gameduino 2 shield is plugged into the Arduino Uno R3.

A simple MIDI OUT circuit is created by connecting Arduino pin 3, 4 and GND to a female MIDI DIN socket via a 330 Ohm resistor.

The software "sketch" running on the Arduino displays a user interface on the Gameduino 2 touch screen, and touch input from the touchscreen is converted to MIDI commands which are sent to the attached synthesizer via the MIDI interface.

The system is powered through the Arduino's 5V USB connection, or can be powered via the Arduino VIn socket (7 to 12V). 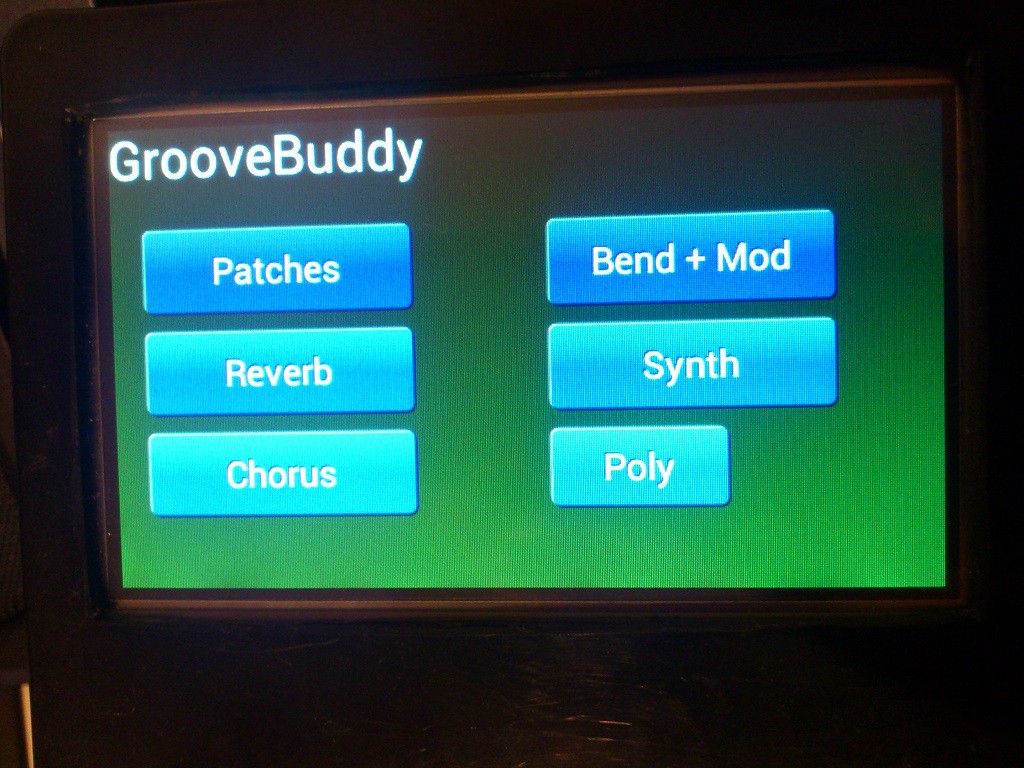 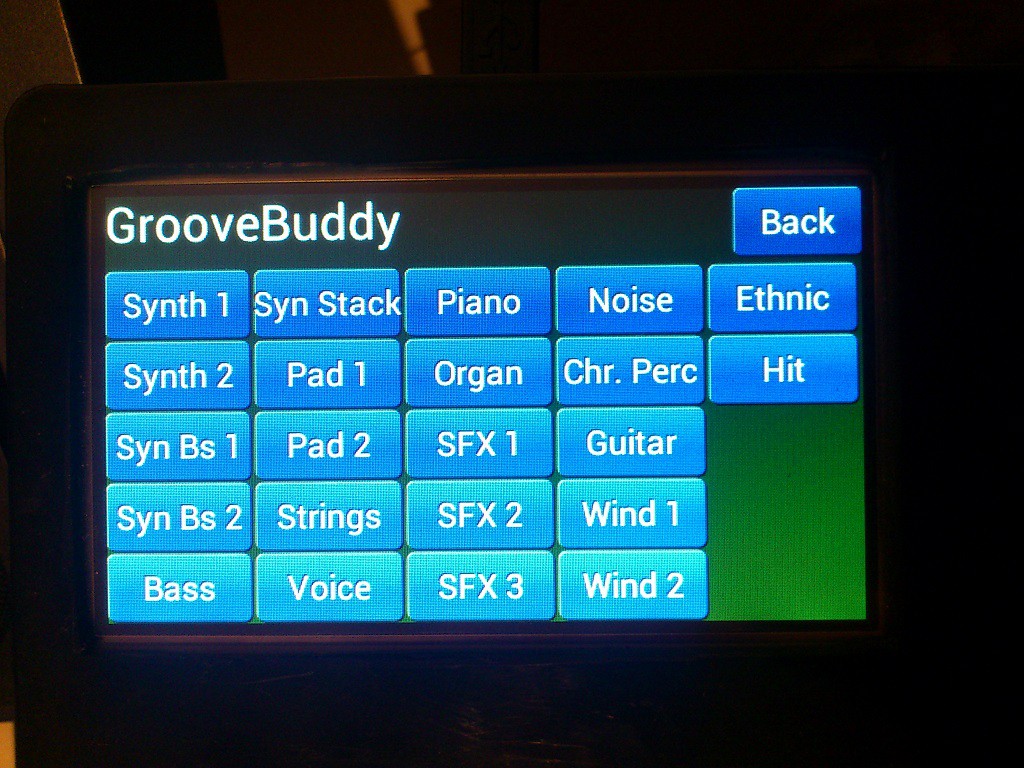 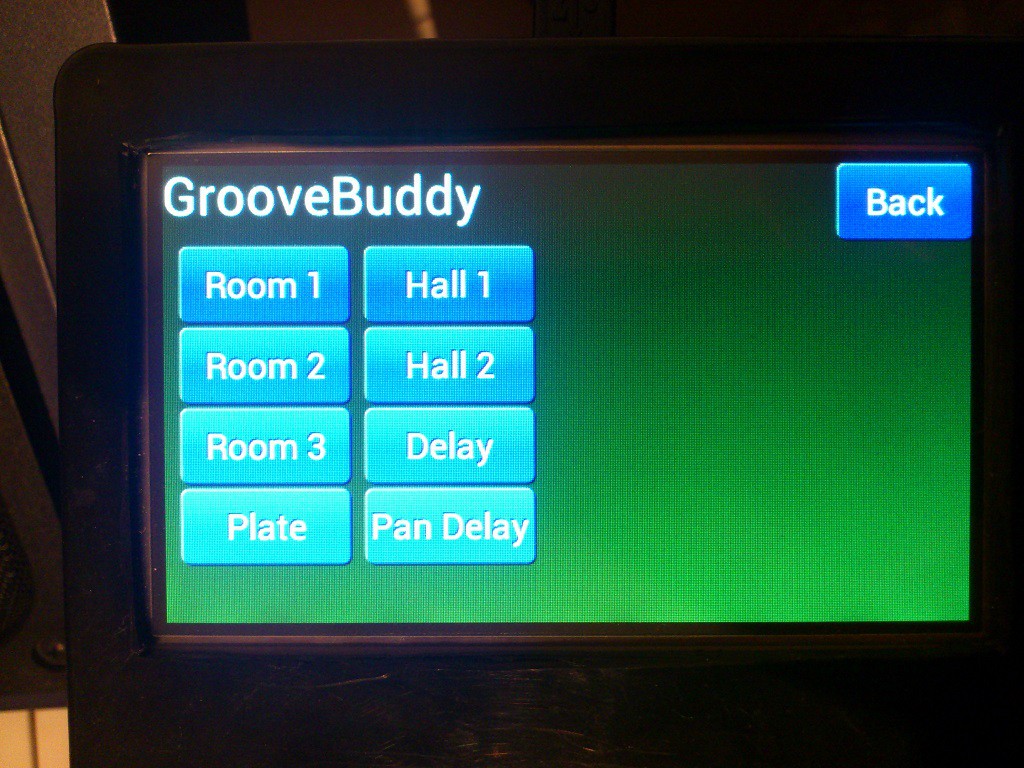 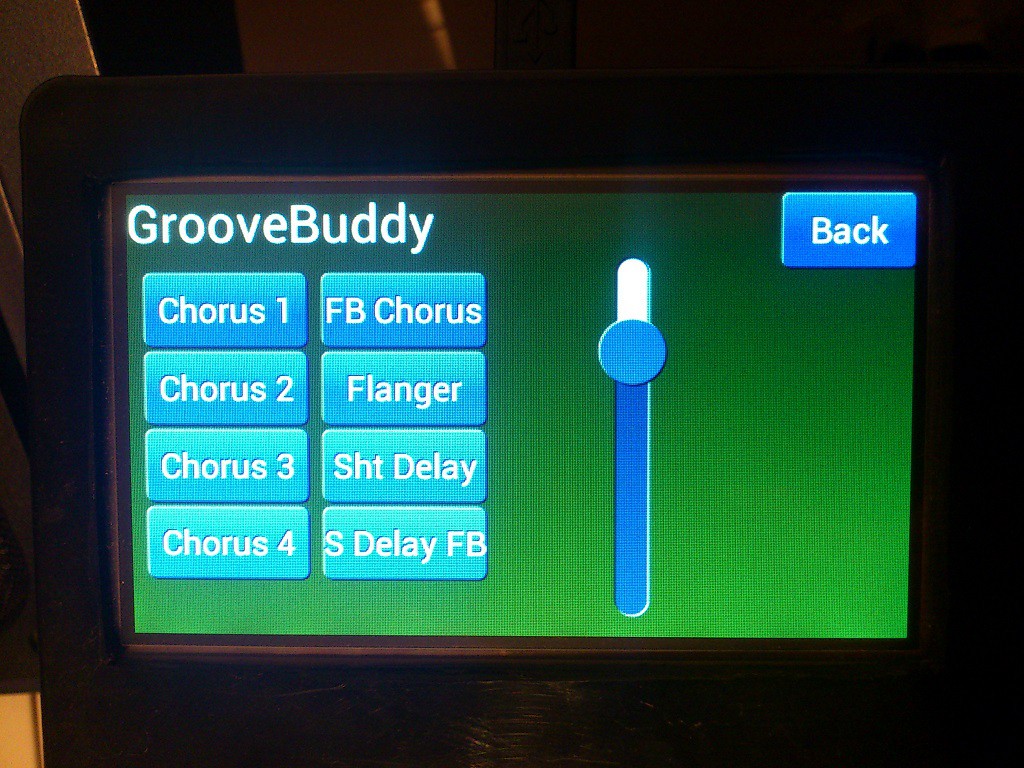 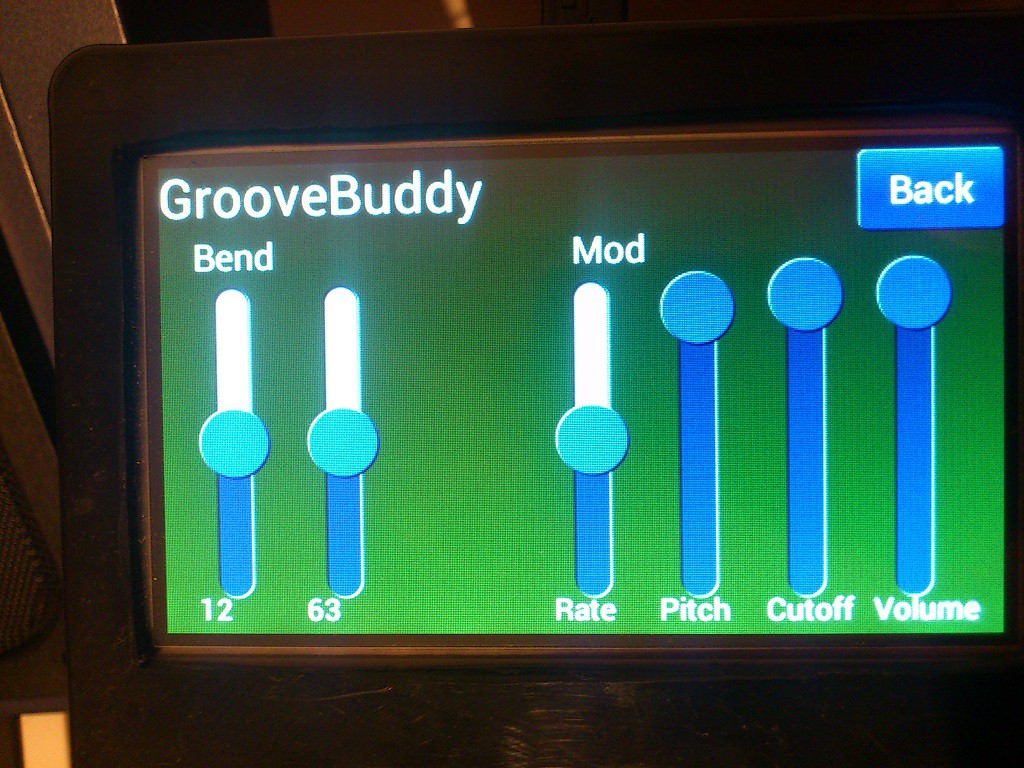 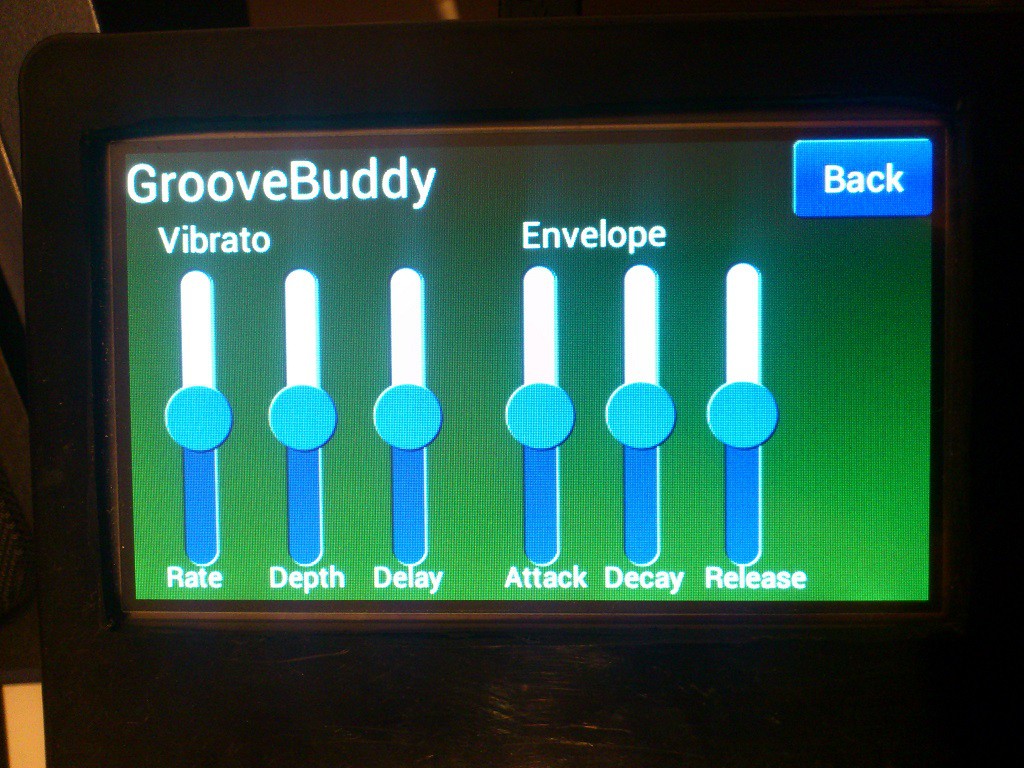 1. Install the latest version of Gameduino 2 libraries (I used the "Manual" part of this guide: http://www.arduino.cc/en/Guide/Libraries&nbsp;)

2. Start up (or restart) the Arduino IDE

The EG-101 sketch should now compile.

Hope this works for you :)

Oh gosh, it was an arduino ide version issue!  That's my fault for playing with a new Yun in 1.6.3 (the yun rocks so far btw).

Thank you James, i'll get it running and share some pics of the mods.  I also want to add some menus to control the bend matrix. i need to do some more research into gameduino to see how to modify/wrap to use with my crappy 3.2 tft.

As far as I know the GD2 library only works with the GD2 shield, which has it's own touchscreen.

I'm pretty sure it's a common issue and there will be a fix somewhere in the Arduino forums.

Many thanks for sharing this on github james!  yes your method is how i was thinking about implementing the serialwrites, the set RPN to NULL at the end is a good thing to know. I hope to post some images of my 303 build once she's zipped up. (just waiting on a dual potentiometer from mouser to replace a sadly damaged volume knob)

I have uploaded my code for this project to github:

Here is the relevant part of the source code for sending NRPN changes (please note that this code sort of works for me, but may not even be correct):

I am hoping to use the GD2 library with my 2560 and touch/tft.  I'm having trouble getting the patches.h  PATCHINFO struct to compile, i'm messing with how PROGMEM is used .  it wants PATCHINFO patchInfo[440] to be const, and then i'm having trouble with the char name[14] requiring initialization ... have you seen anything like this in your compiling?  You have put so much work into building out the menu structure, i want to try and get it working.

Control your board from Windows
Project Owner Contributor

We have used Arduino to control the push pull solenoids.
Project Owner Contributor