So I sent an email to the Nerd Fighters--Hank and John Green.

I'm hoping they'll mention us to their fans... It would ensure the success of our Kickstarter campaign. We didn't get a response back. 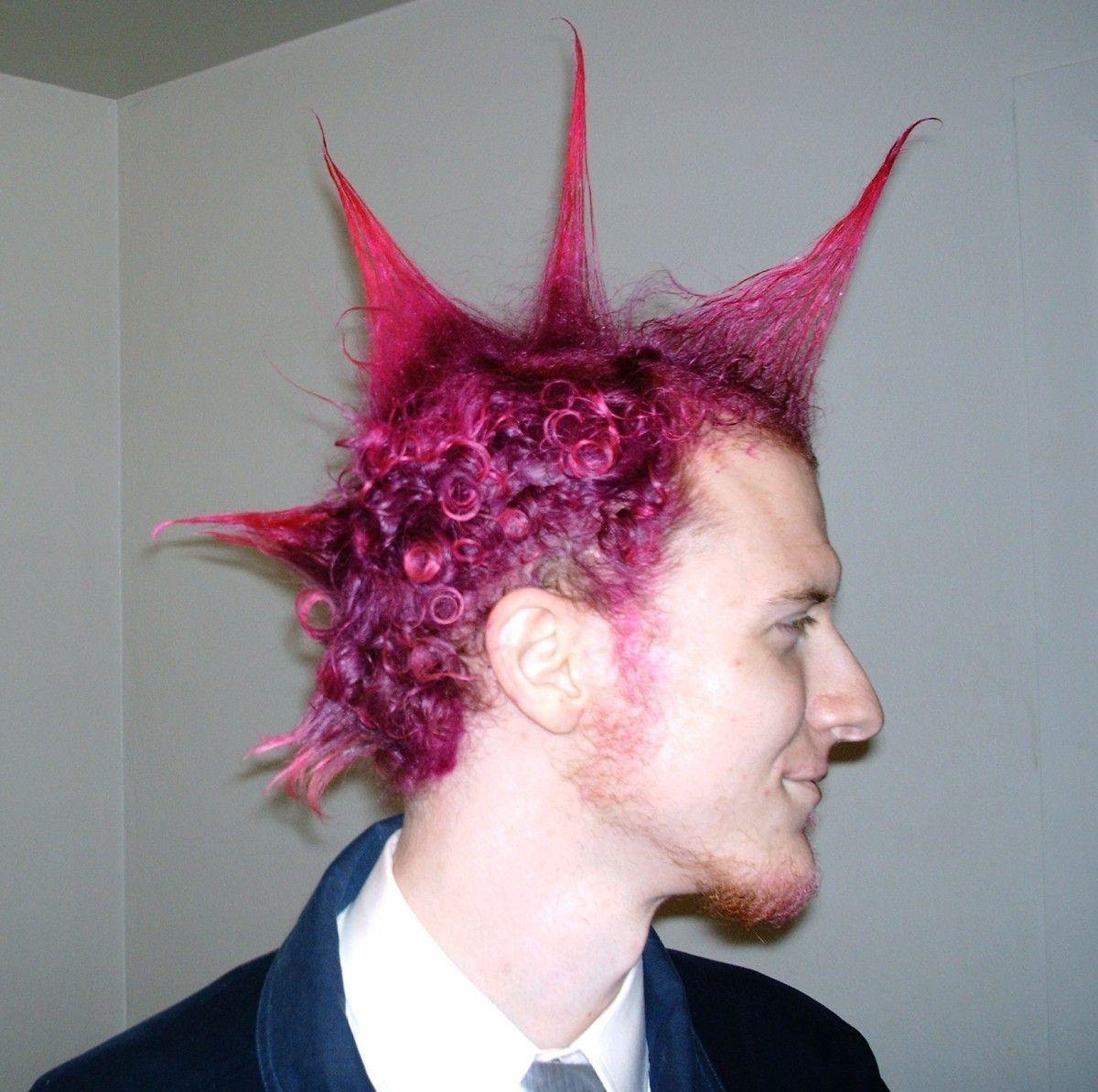 I run a hackerspace and I'm a computer security adjunct for the UM branch in Helena MT. I only have crazy hair when I'm in a professional environment. The above pink spikes were due to a student making off-comments towards an effeminate man.

I believe in continually challenging our beliefs. In order to do that, I need to get our voice out there. My hackerspace, Montana Ethical Hackers(MEH), is making a radio station. We have approval from the FCC for the station and we have approval from the FAA for the tower location. I'm crowd-funding our project and I would be interested to know if you could support this awesomeness by either saying something about us, tweeting us, or even making a video regarding the difference between a cyber criminal and an ethical hacker. We have created a season of "Tick Tock Tech Talks", where we quickly explain technology in an exciting way. We'd love to have you guys on the show.

A little bit about MEH

We're a tongue in cheek hackspace which uses humor and our minds to fight world suck. We have 40 members, though only half of them are actually active. We also have a few thousand square feet of office space and a desire to do good in the world. We're the first hackerspace within 480+ miles of us and the first one within Wyoming, Montana, and Idaho. We're to a point where we are vaguely stable.

Both you and my hackerspace were in the same publication of the Montana Journalism Review. I thought your article was extremely well written. I have to confess, it made me envy your writing skills. In fact, I hesitated to expose my own clumsy writing to you. Therefore, I will borrow other people's words when I can:

Aside from publicity, we would like to play some of your songs. As an experiment, we're trying to run this radio station on nothing other than author permission and Creative Commons. I would only need your permission in an email. An email worded as simply as "Hey! Yeah, you could use my songs for up to two years." would be sufficient.

We're also looking for name drops. We have some from MC Chris, Dr. Demento, and MC Frontalot. It would be really cool if you could say something like "This is John/Hank Green Broadcasting from 107.9 in Helena MT. Don't Forget To Be Awesome." We will be broadcasting Nov. 15th.

Regardless of your decision, I would like to thank you two for creating Nerfighteria and generally not forgetting to be awesome. I met my girlfriend on the Ning and, after two years, we could still not be more in love with each other.

Here is a link to my kickstarter:

I hope you can seriously consider helping us out.

PS: I have attached a preview of our mini segment "False Advertising." This is a tiny sample of the content we have already produced for the station. We're still getting the hang of audio equipment, but it still sounds alright.

PPS: I sent a very similar copy of this email to Hank. I worry that it might have gotten buried in his inbox. I haven't found John's email address yet. If I can't find a suitable public announcement with his email, I will respect his privacy and not email him.