Manucon - A glove based controller

Manucon is a glove to compliment or possibly replace conventional model aircraft control systems. Using a 6 axis IMU and one or more flex sensors, Manucon accurately tracks the position of the pilot's hand(s) and translates hand movements and gestures into commands for the model aircraft. Whereas conventional transmitters require time and practice to learn, Manucon is intuitive and simple to use. 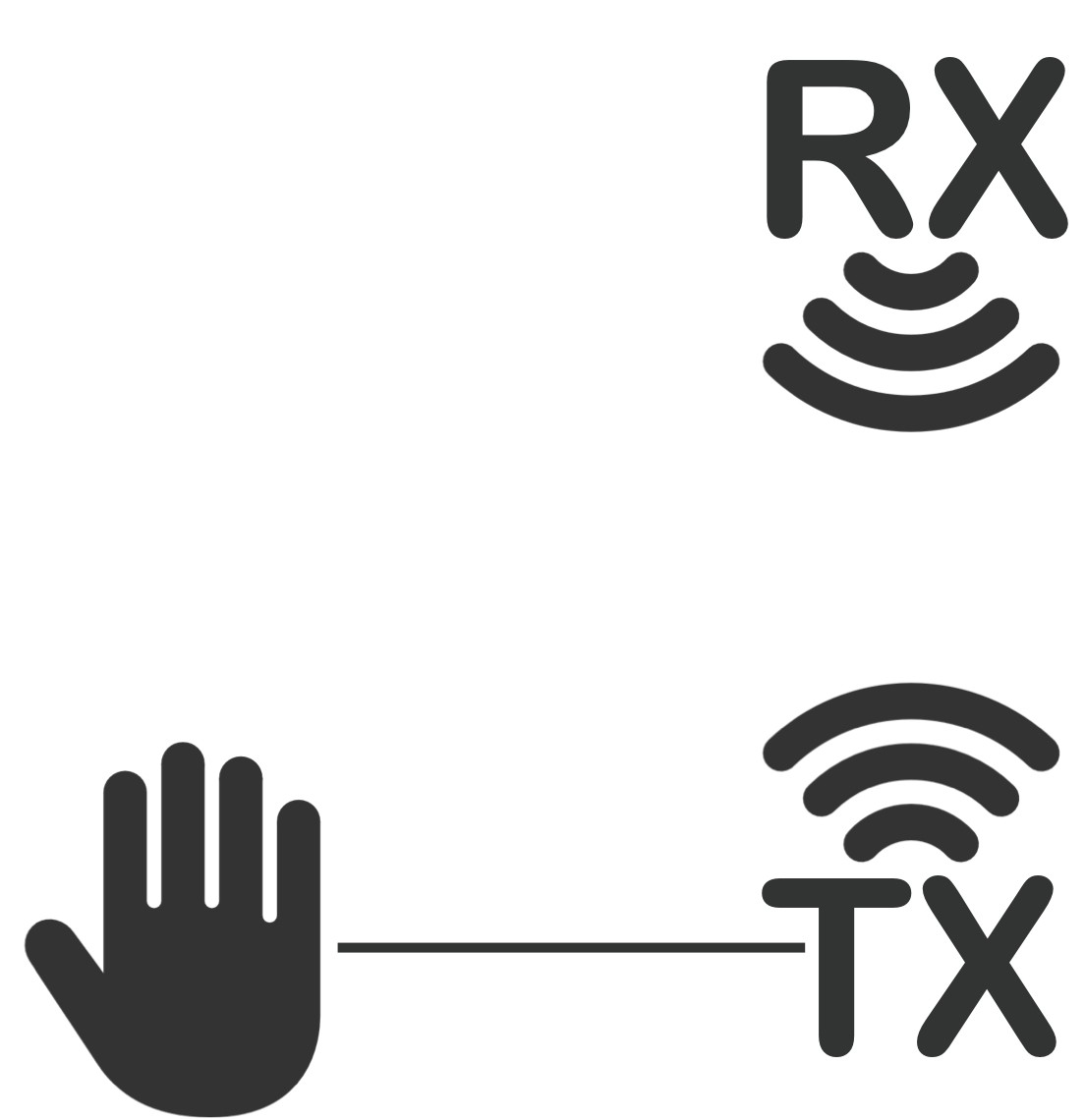 your github links are not working sir. Can you provide me the code and schematics for transmitter and receiver??

Hi ! I'm a student and I wanted to ask a question, I use a ct6b transmitter so how and where would use the trainer 3.5mm jack?

I have some qusetion.

2. where did you connect the training 3.5mm line?

RaptorTech wrote 08/17/2014 at 13:53 • point
I hadn't considered that mainly because I happened to have the OSSEP Uno on hand. I plan to do some flight testing when the wind dies down, and if the plane is controllable, I will likely do some hardware upgrades. I think the next step would be a perf board with the DIP IC on it.

cause the Serial Terminal of Arduino IDE is just not enough....
Project Owner Contributor

A small decoder which can decode the NEC protocol signals from your TV remote in Hexadecimal form. A small project with proper library/ code
Project Owner Contributor