Two of the biggest problems faced by livestock farmers in Southern Africa is disease and livestock theft. While the small number large scale commercial farmers can afford to invest in expensive security measures and monitoring systems to combat this, thousands of small scale farmers are vulnerable. To them every head of cattle, sheep or goat that dies or gets stolen is a serious setback.

This projects aims to develop a low cost, open source monitoring system that consist of wireless collars/tags which transmit data to wireless field collectors, which then sends the data to a central processing system. The tags/collars monitor the the activity, vital signs and location of livestock which can be analysed to provide accurate early detection of health problems and theft attempts, allowing for quick response. 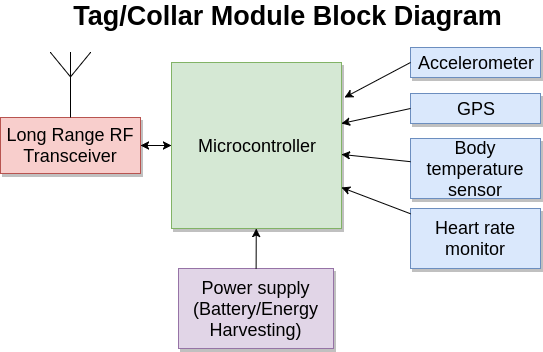 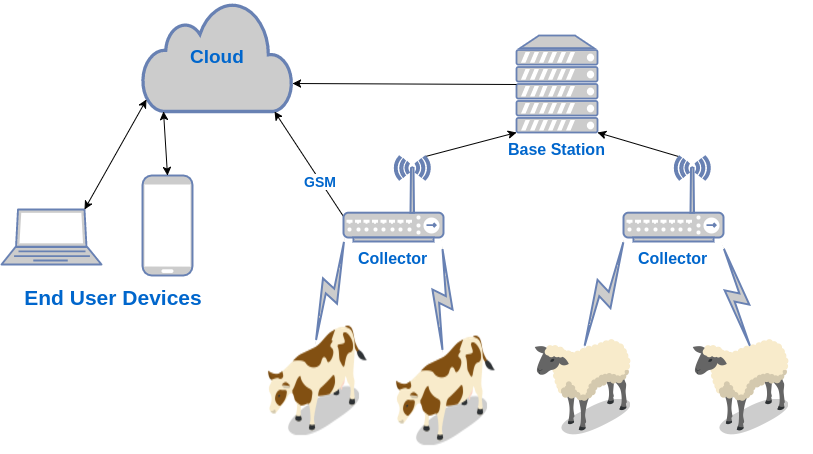 Hi Danie, Did you use oxullo's lmax3010x library to interface the esp32 with the pulse oximeter? If so I might want to consult with you regarding this.

Thanks! Just do it

I have similar interest in doing a project like the Virtual Herder. My main goal also is to cater to those farmers who want to keep things basic and low cost. keep up the good work..