A custom device used to attach live bait to a drone.

Finding a schools of tuna on the open ocean is challenging. In some cases, tuna will avoid fishing vessels, making it nearly impossible to catch any fish as they swim away from the boat. Some fisherman have begun using drones as a method of delivering bait to schools of fish located hundreds of meters away. For our purposes, we needed a way to secure a line to a drone and very accurately drop the bait on command. Fishing of this type is stressful, everything must happen quickly, you only have minutes to hit a school before it runs off in another direction. This device needed to be easy to use in open water, on a rocking boat, and under extreme time pressure. We decided to leverage an existing UAV, and make our device a kind of universal attachment that could work on just about any multi rotor drone. 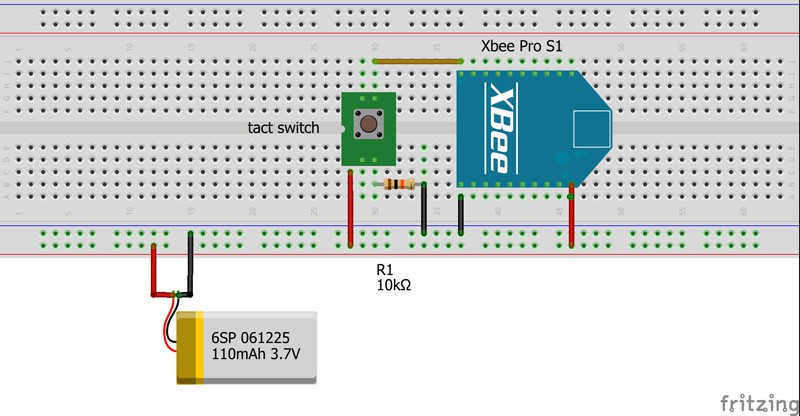 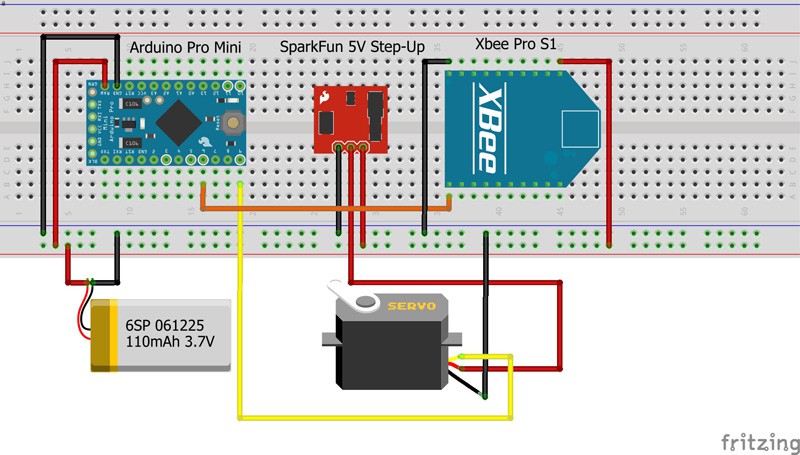 MuDRA is a 3+ DoF non-mobile robotic arm that can be attached to any hard surface and assist in household work or as a stand to hold things.
Project Owner Contributor