For the wheel encoders I used the AS5047P development board. As a first attempt to mount the encoder on the new frame I used a piece of MakerBeam connected to two small angle brackets. While this somewhat worked, it relied on visual alignment. This was actually more guesswork since it's very hard to to see if the sensor was properly aligned. This needed some improvement, so I designed some brackets in OpenScad. Basic idea was to have an angle bracket with mounting slots to allow the positioning of the distance to the wheel and a sensorboard holder with mounting slots for further vertical alignment. At first I designed this as a 2 piece design, with the angle bracket as a single piece. 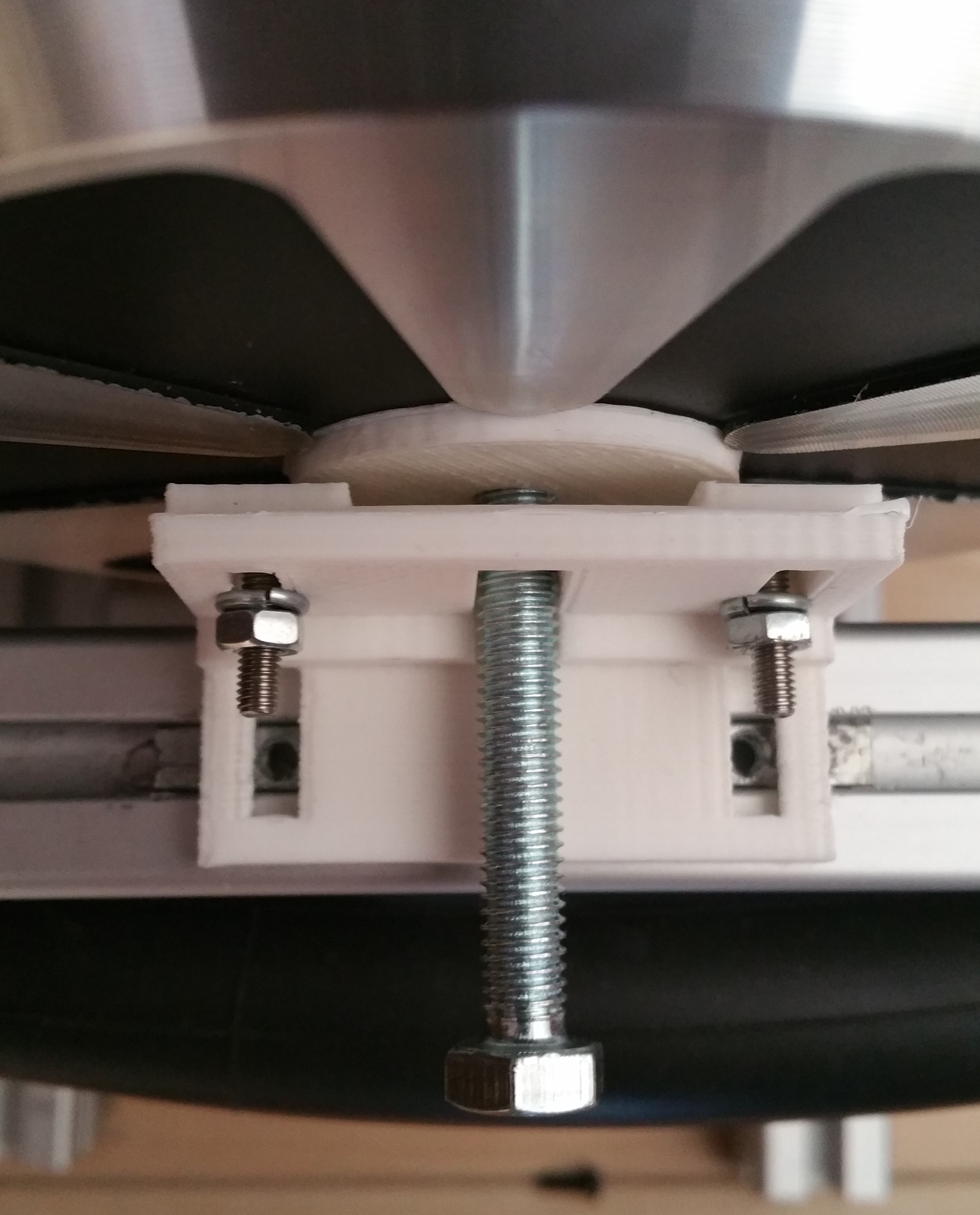 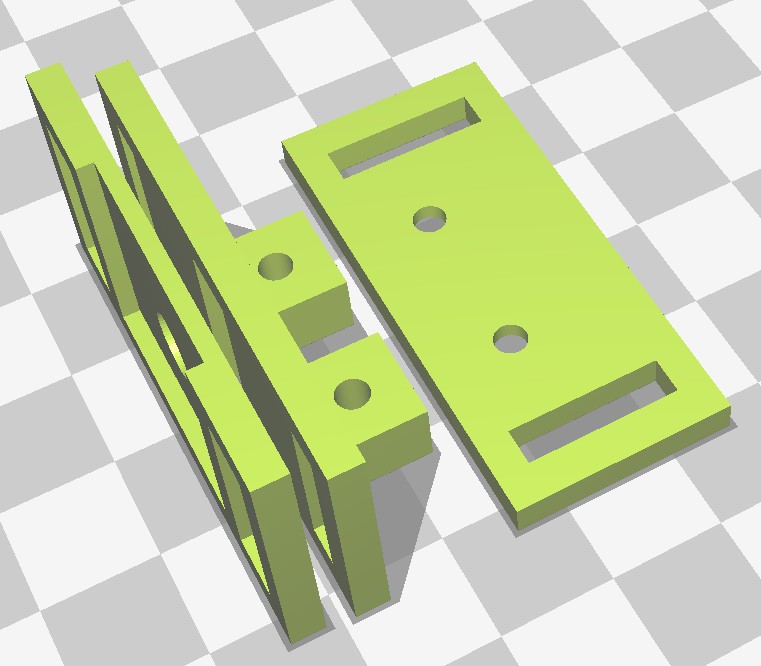 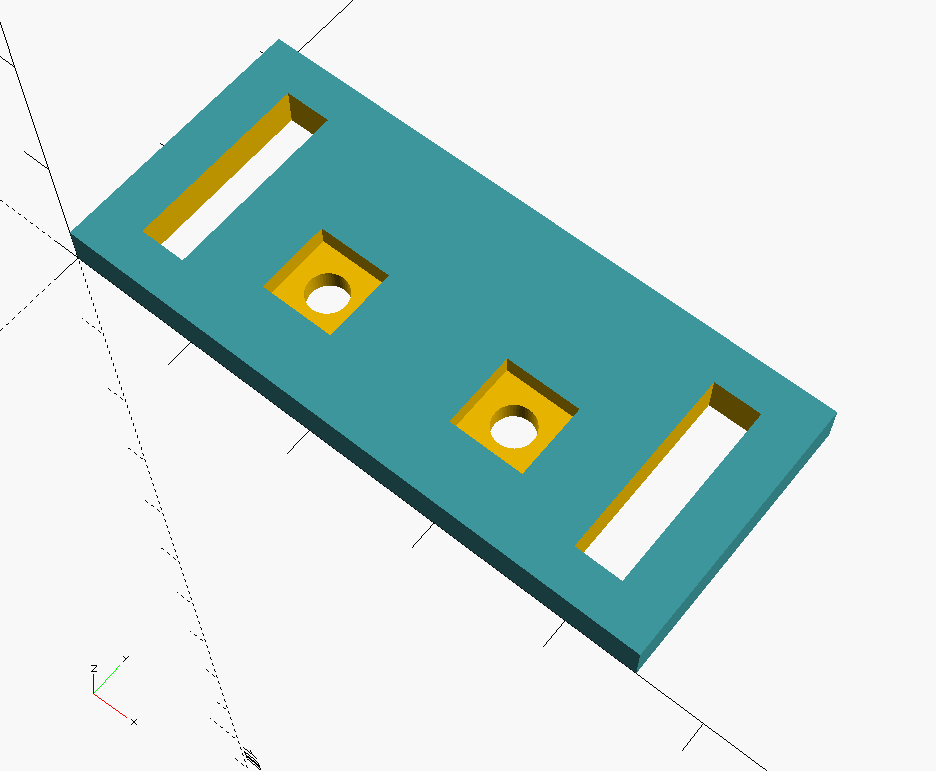 The vertical bracket is mounted on the base. Because it's now a separate part it can be printed in X/Y direction which results in a stronger part. 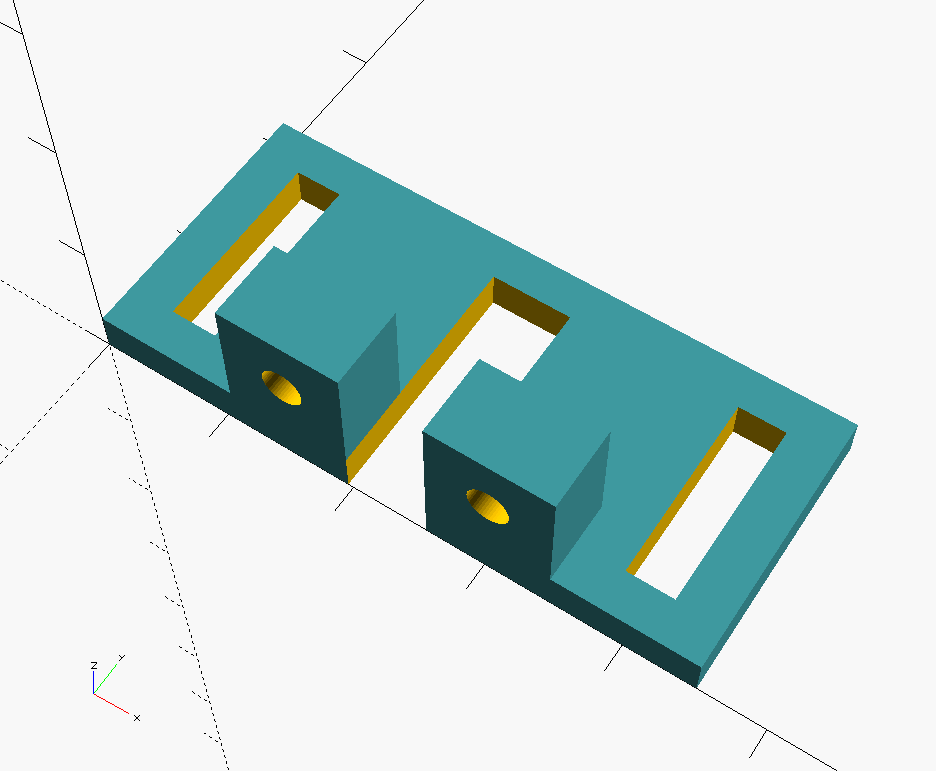 The sensorboard is mounted to the vertical bracket with slots to allow adjusting the position for the alignment. It contains a cutout with the size of the sensorboard. A 6mm hole at the position the of sensor allows a M6 bolt to go through for alignment. Note: the part needs to be rotated before printing. 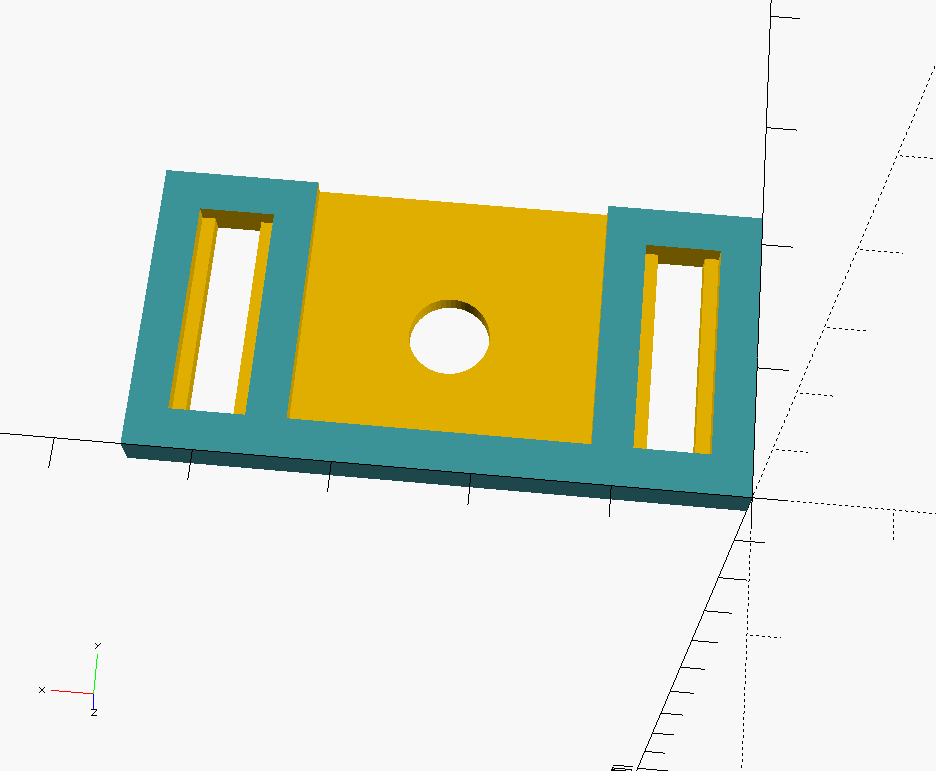 Insert a M6 bolt and some spacers to get a distance of somewhere between 0.5 to 3mm between the magnet and sensorboard. If all the parts are aligned correctly the screws for the base bracket and the bolts for the sensorboard holder can be tightened. 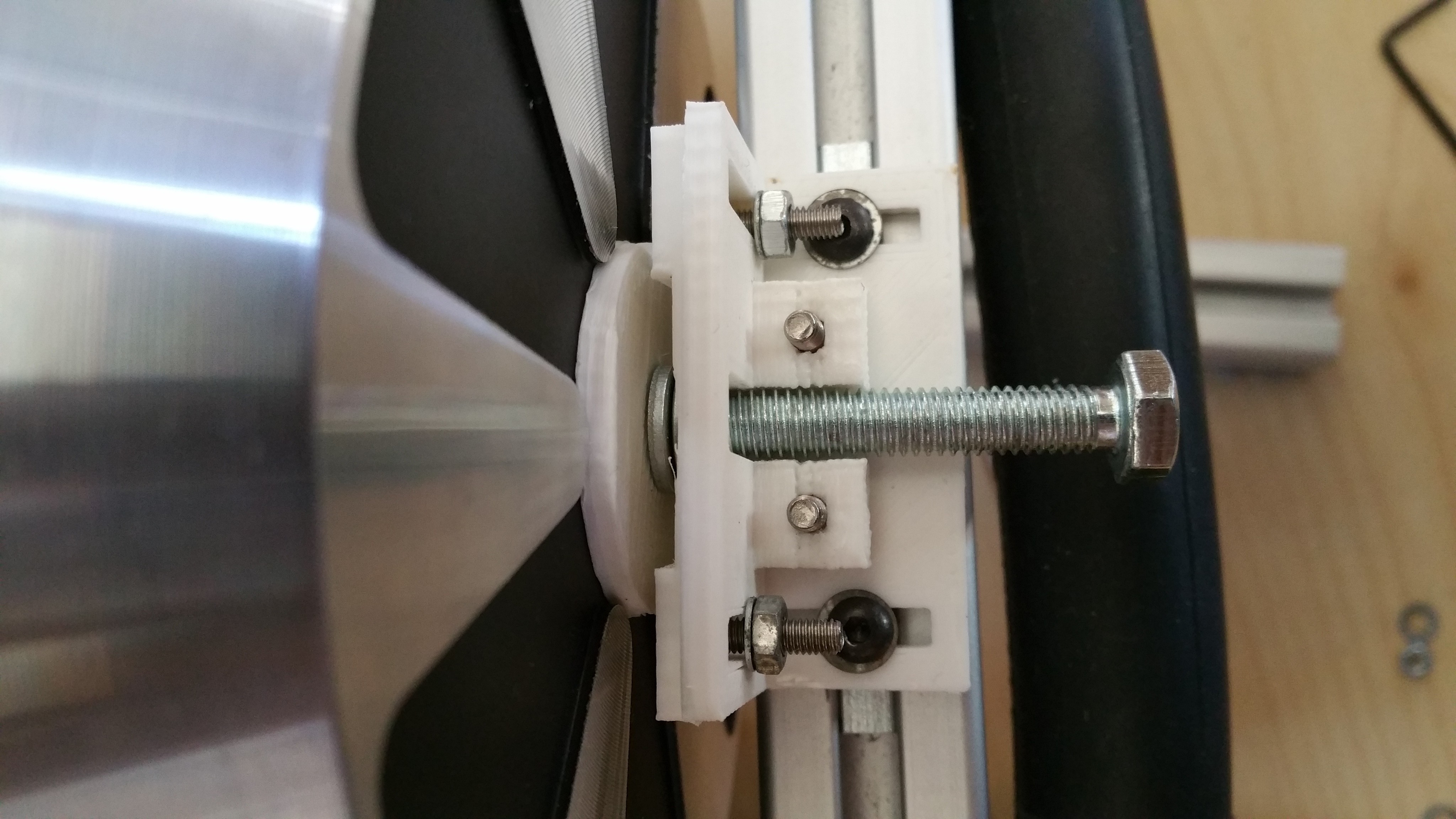 Removing the bolt and spacers will allow you to check the alignment.

Note: Do not forget to put back the magnet! One time I got distracted while I was working on this. When testing the motor it made a loud rattling noise and caused a partial short in the motor. End result being one motor that doesn't run smoothly any more. I may have had the current limits setup to high, but still a simple double check avoids such trouble. I ordered a second hoverboard to continue the project. I also ordered a second hand motor and hopefully I can make a working pair out of these parts. Since the outside pattern of the hub motor differ in design I had to increase the size of the magnetholder. The design files are available in source code (for OpenScad) and STL format in the morph_design repository.