A semi-autonomous miniature multispectral diagnostic Bluetooth controlled tank based rover which can monitor heating of valves using Thermal Camera and monitor gas leaks in oil and gas power plants.
The thermal data is sent to the control center through VNC, a Wi-Fi server with which alerts or guidance can be in turn provided to the technician, so that necessary steps can be taken. 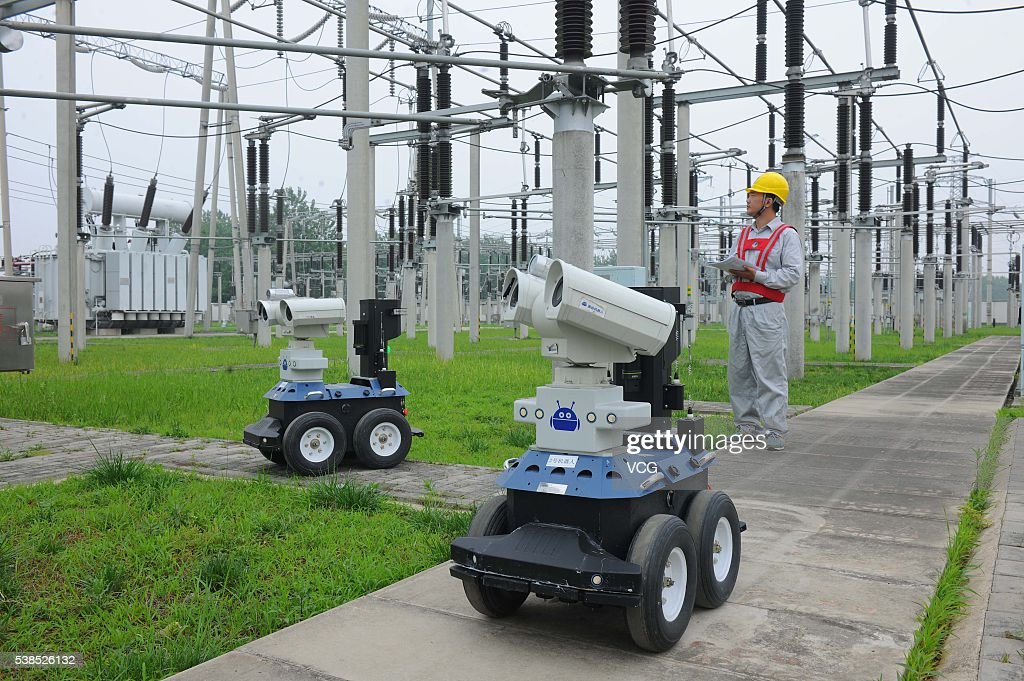 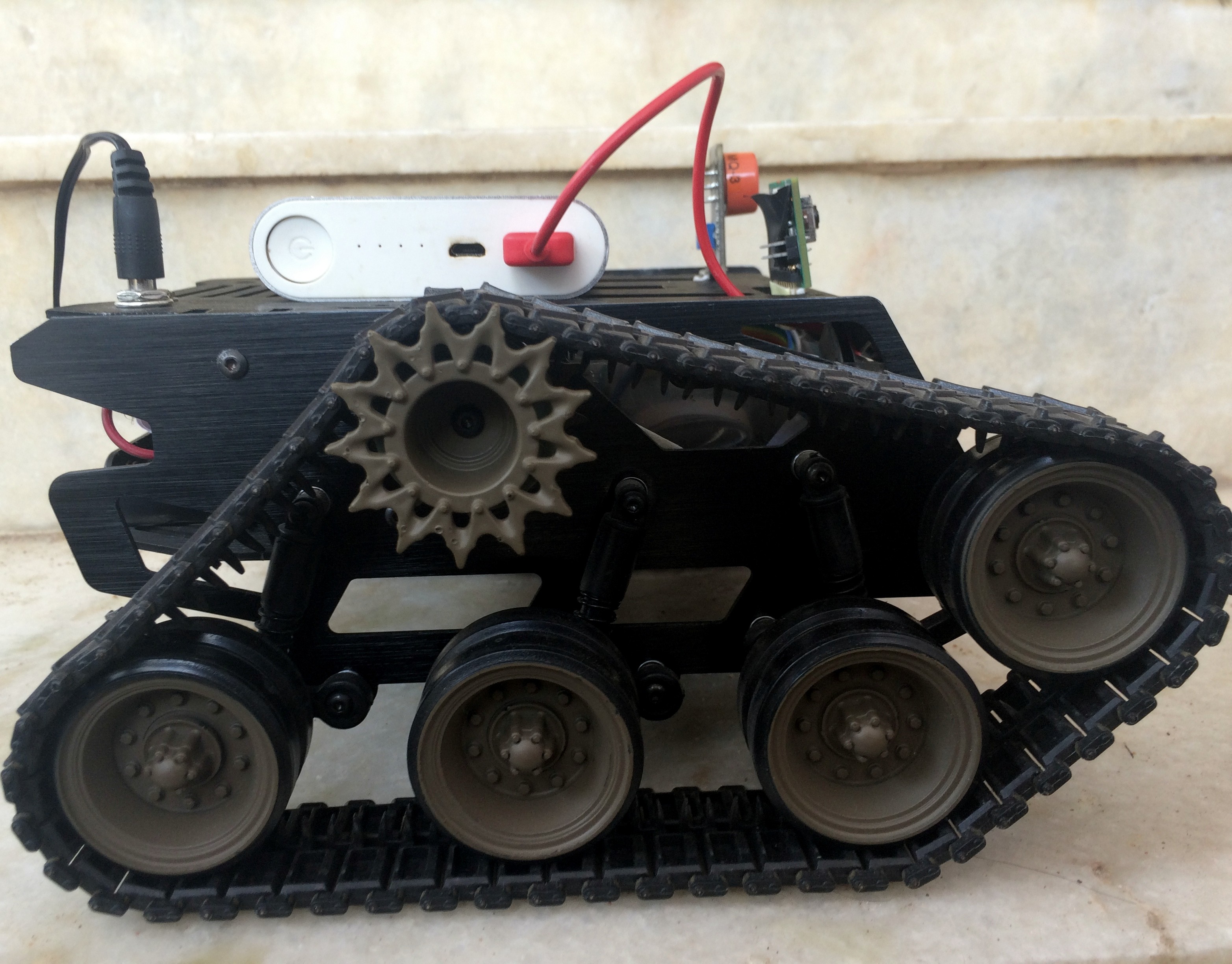 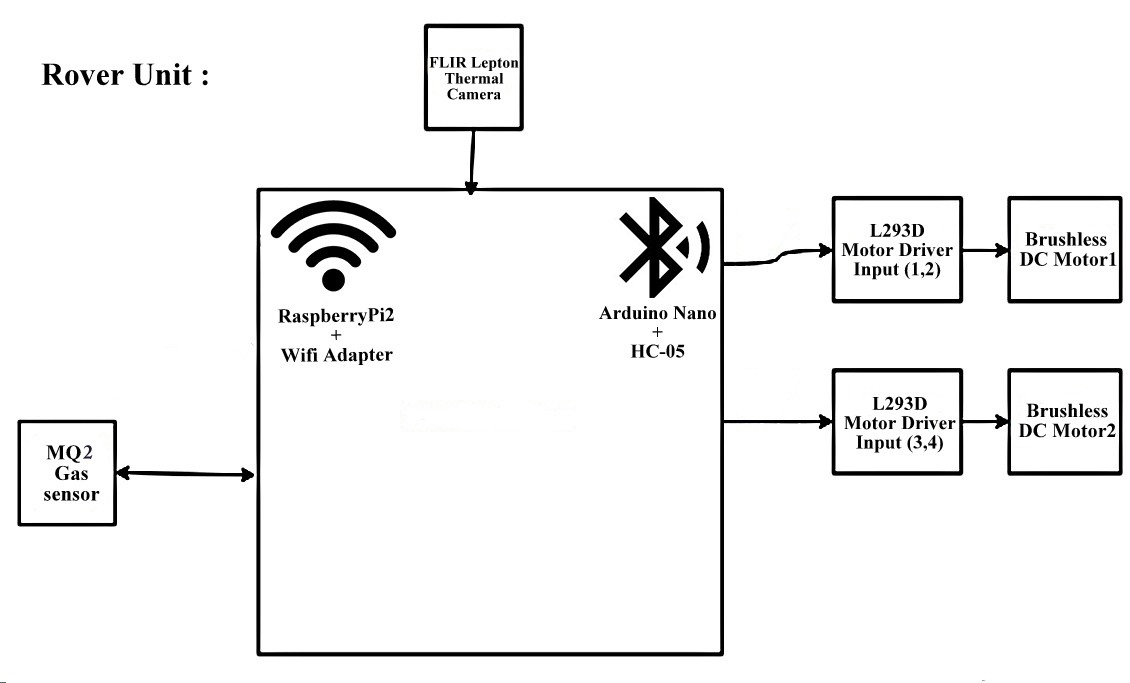 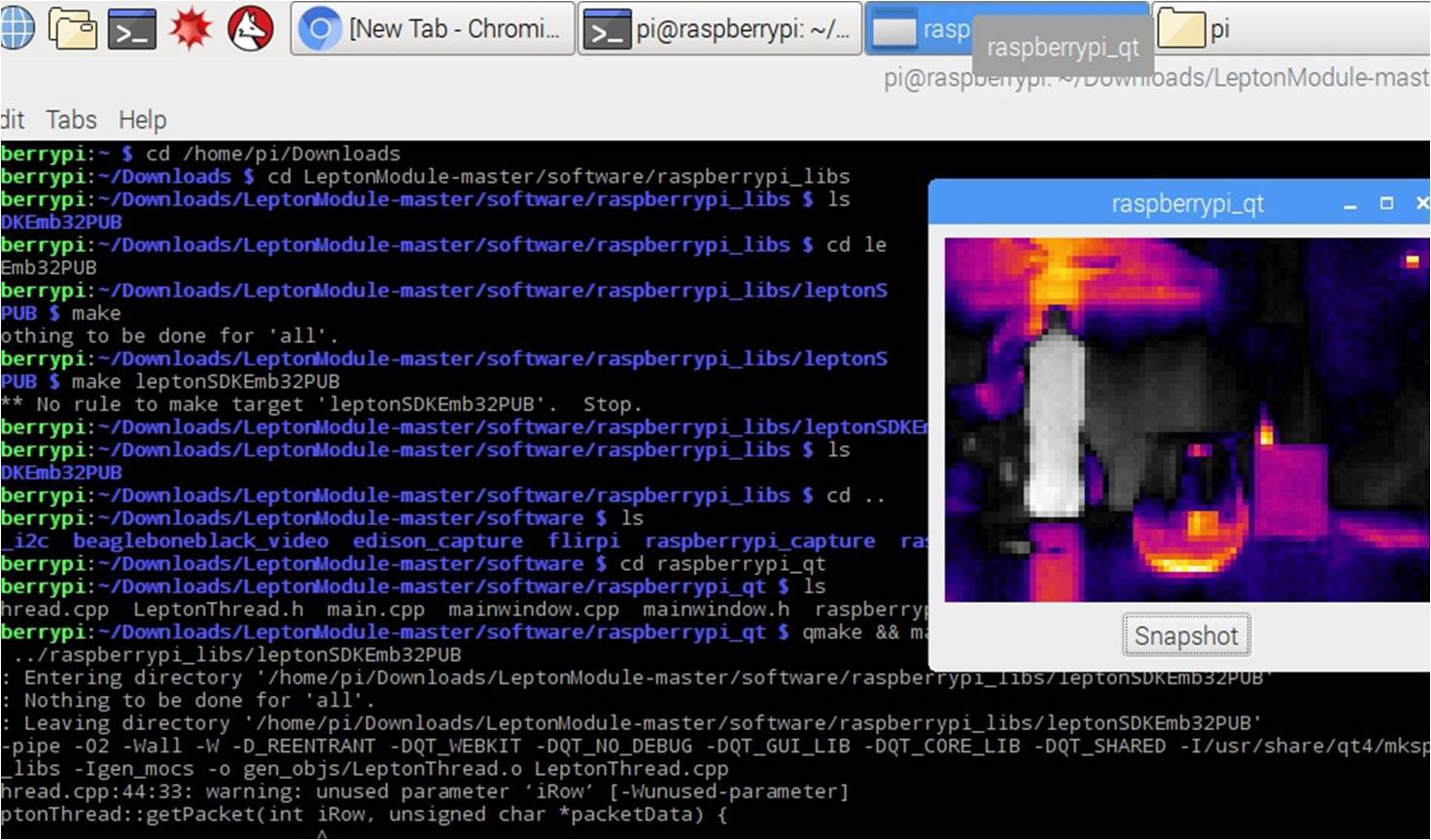 Now, that's not over. In order to visualize the thermal data remotely, it is necessary to install VNC Server ( Virtual Networking...

I have been working in the Industrial sector for over 25 year.

And I have been working on the same type of robot in my head for many years.

On of the main problems has always been communication to the robot.

I have found out over the years if that the radio does not work very good at all.

If you want a goof robot you are going to have to use multiple communication systems.

Start with the fastest then you are going to have to drop down till you even lose the picture.

Ive been looking at starting the easiest Witch I think is WIFI down to 433 mhz.

with everything else you can think of.

For video I've tried WIFI in construction sites to find out the range is line of site. so you lose site you lose video.

Good luck on everything. My fleet of robots will be starting shortly. I,m retired now not by choice. But I am trying to make the best of it.

I do agree that communication to the robot, especially in an industrial use-case is a bit tough part.

Since I am from an hardware background, I am looking for some help in the field of App design.

Once I figure that out, I will come back to the communication part.

This project is there to ensure safety and justice for cyclists all over the world. It is developed using a raspberry pi microcontroller.
Project Owner Contributor