The Tetris Light i got as a Christmas present is awesome. The fairly short power chord not so much. The limitation in freedom and need to be close to an outlet let me to the battery modification shown here. Now a 2.000 mAh battery + USB charger inserted in the long tile give the light more mobility.

A small and quick evening hack. :)

First I opened up the large tile, which contains the default connector and the switch. A quick reverse-engineered schematic of the included PCB helped me to descide how I would modify it with least effort. 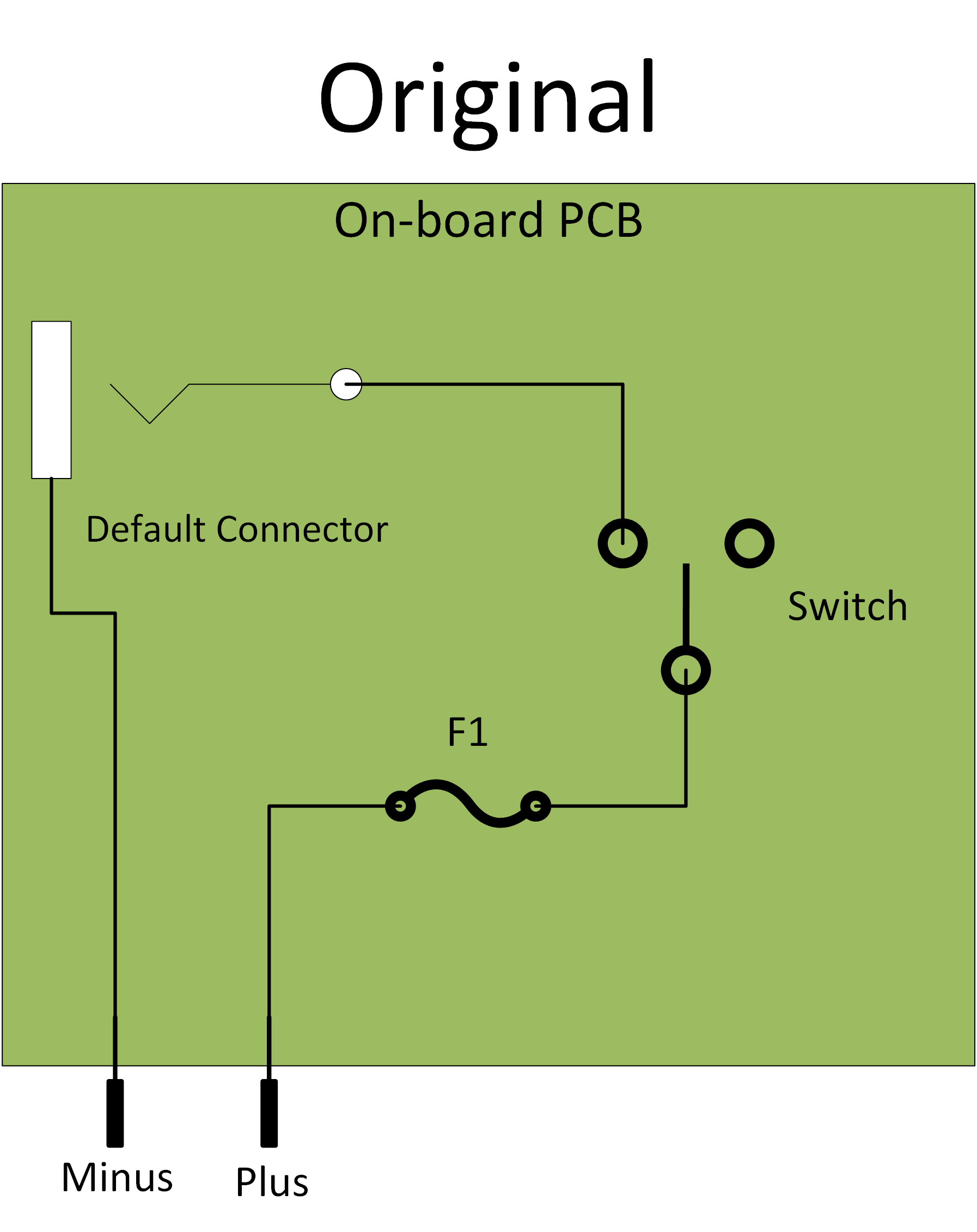 I wanted to use the original electronics as much as possible. After finding out that the switch is SPDT, I decided to add my parts in a way, that the original power supply still works: 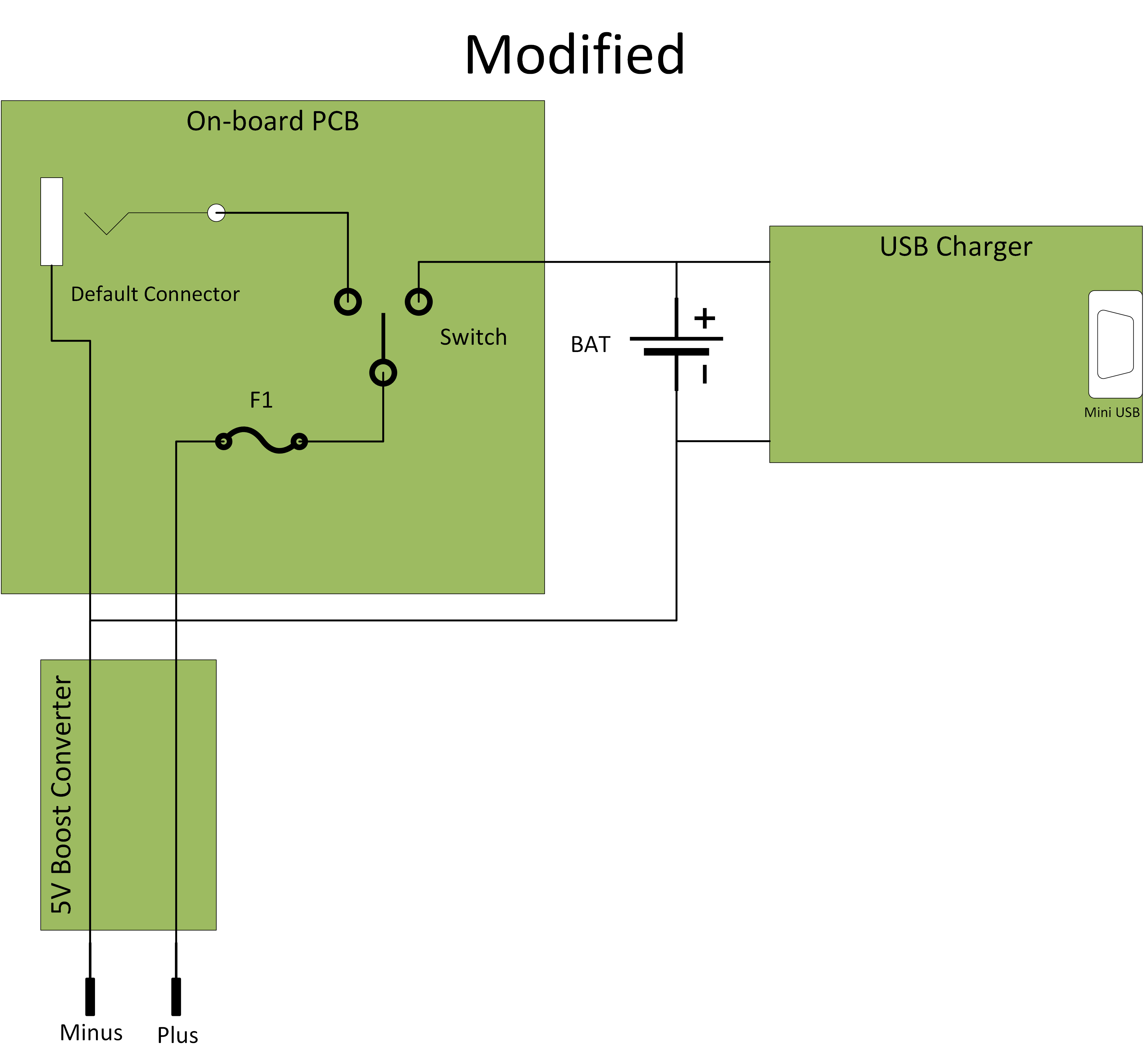 The USB charger and 5V boost controller are cheap aliexpress parts, battery and holder I had lying around. I did not want to spend to much effort and fire up the 3D printer so i just used hot glue to fix the USB charger.

The boost converter originally had a USB connector which I removed because of space limitations. In hindsight I could have used it to use the light as a power bank as well! 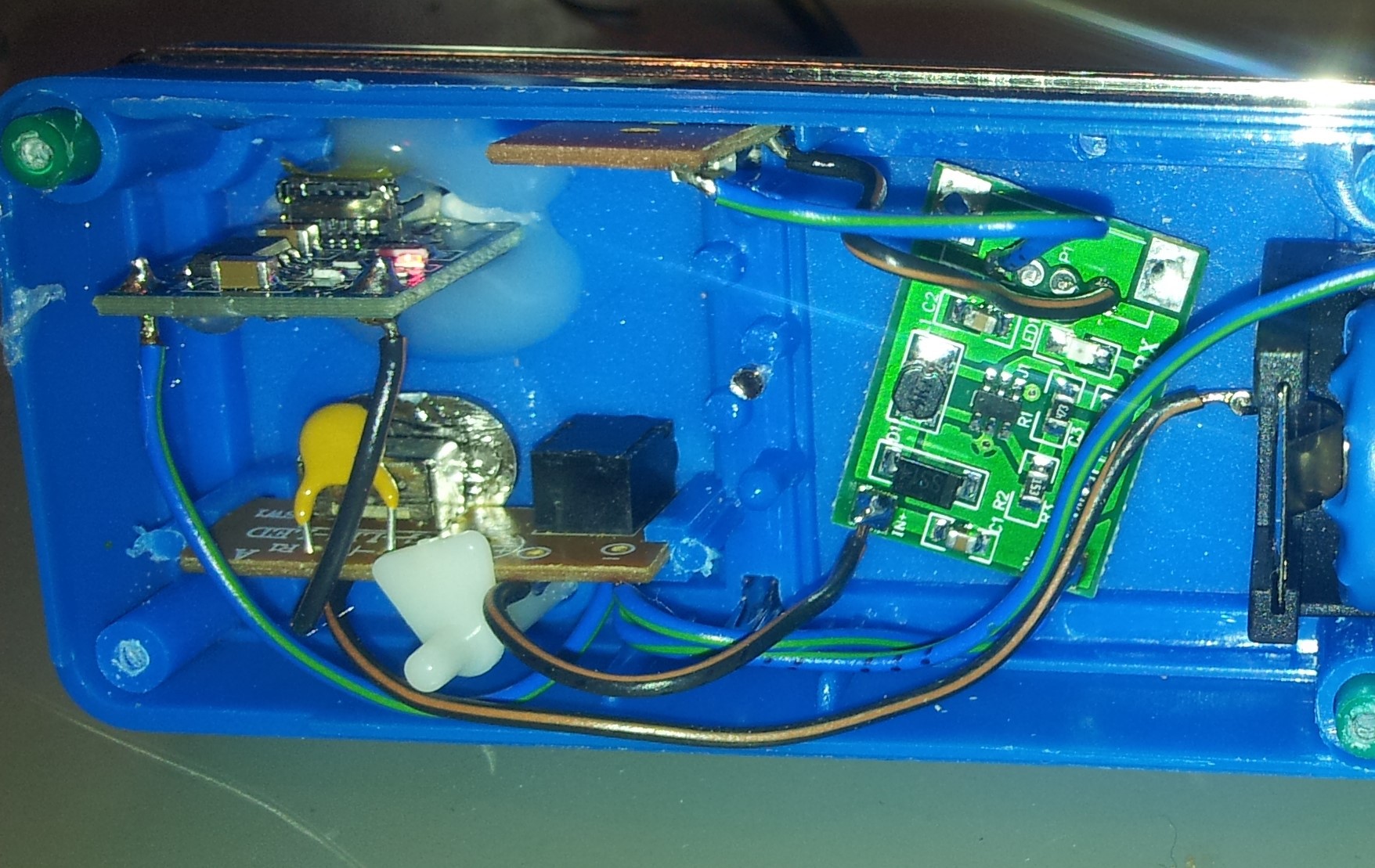 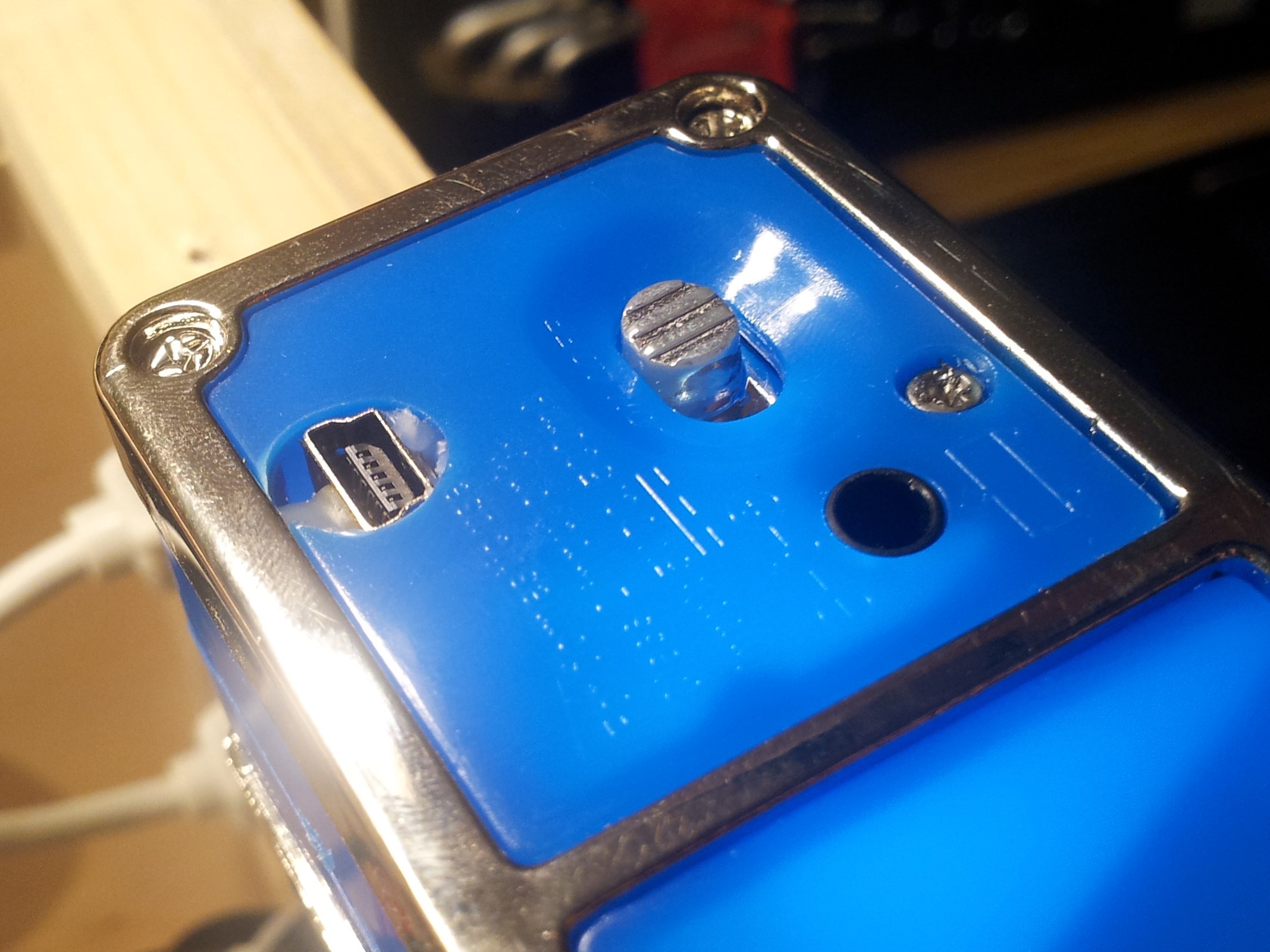 File this one under "not a hack." But very handy.
Project Owner Contributor