SCOUT is a micro UAS with decent flight time, speed, and technical capability. Designed for Search and Rescue Operation Assistance.

SCOUT has been a fairly simple build, however I'm striving for near perfection as far as CAD files and internal wiring is concerned, so it has taken longer than most of my personal quad builds. I'm also working on some issues with SCOUT's firmware. Once those are sorted, we'll be ready for a flight test, and Ill release the CAD files as FOSS, as well as any mods or upgrades I may make.

Starting out, there will be a single wide angle daylight camera on it. However I intend to swap this with a NoIR camera and high intensity IR LEDs, and add a FliR Lepton with the option to overlay that feed on the IR/daylight video for contextual awareness.

To my knowledge, SCOUT is more advanced than most similar class military quadcopters currently deployed (however not as rugged, of course.) And I only intend to make it a bit smaller and more efficient yet :) 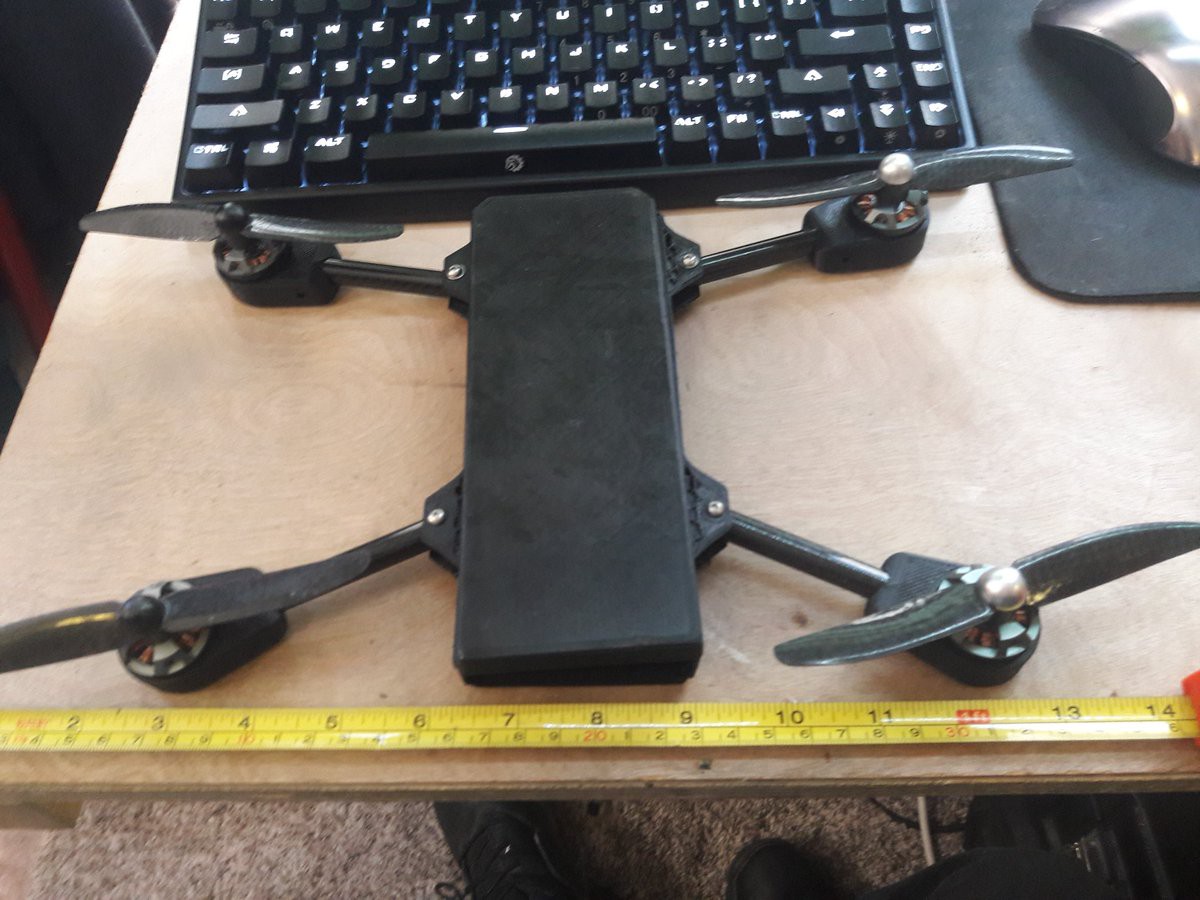 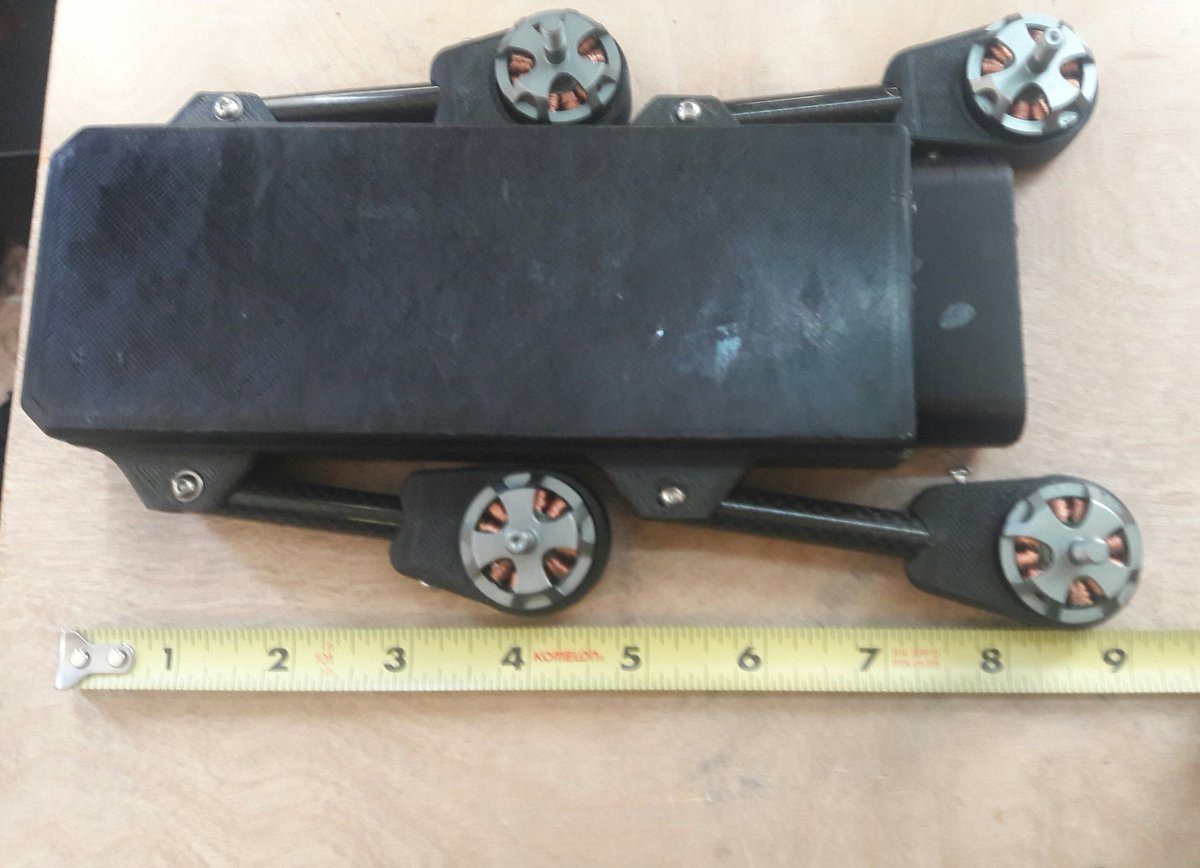