The next step of this project was to move beyond using an existing "self-oscillating" supply and instead try to design one of our own (that didn't spike without a load, and that didn't make an annoying 1-2KHz buzzing noise).

We decided that it would be nice if this supply ran off of 5V, so the first step was attempting to design a DC-DC boost converter that transformed 5V into ~150.

To do this we first tried using the LT8304 for the control circuit, and then tried the AZ34063UMTR. 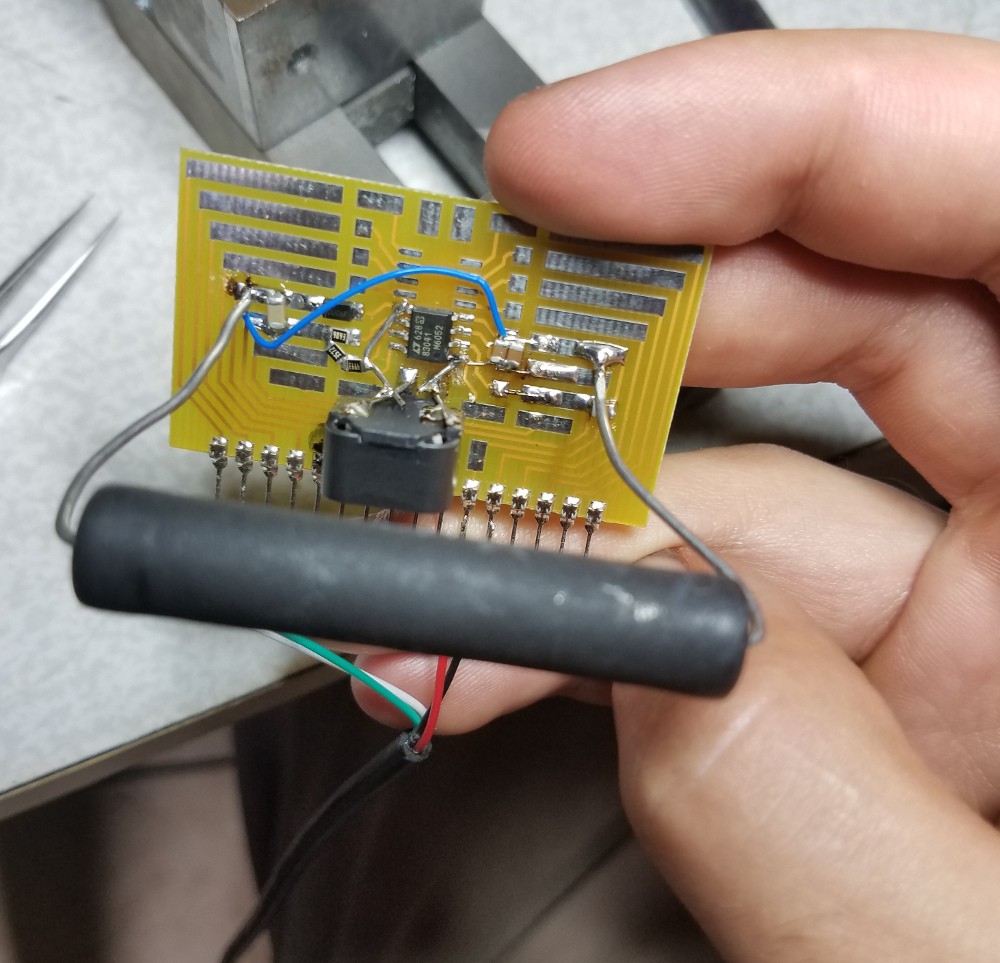 Both of these had problems with efficiency though, and ultimately, we decided to return to the problem of designing a better DC-DC converter at a later time.  For testing, we took a standard wall wart, and rewound the transformer so that it would output 170V DC.

This is not a particularly safe thing to do (and would almost certainly violate some safety guideline regardless of where you attempted to distribute such a thing), but for testing it's been really handy :). 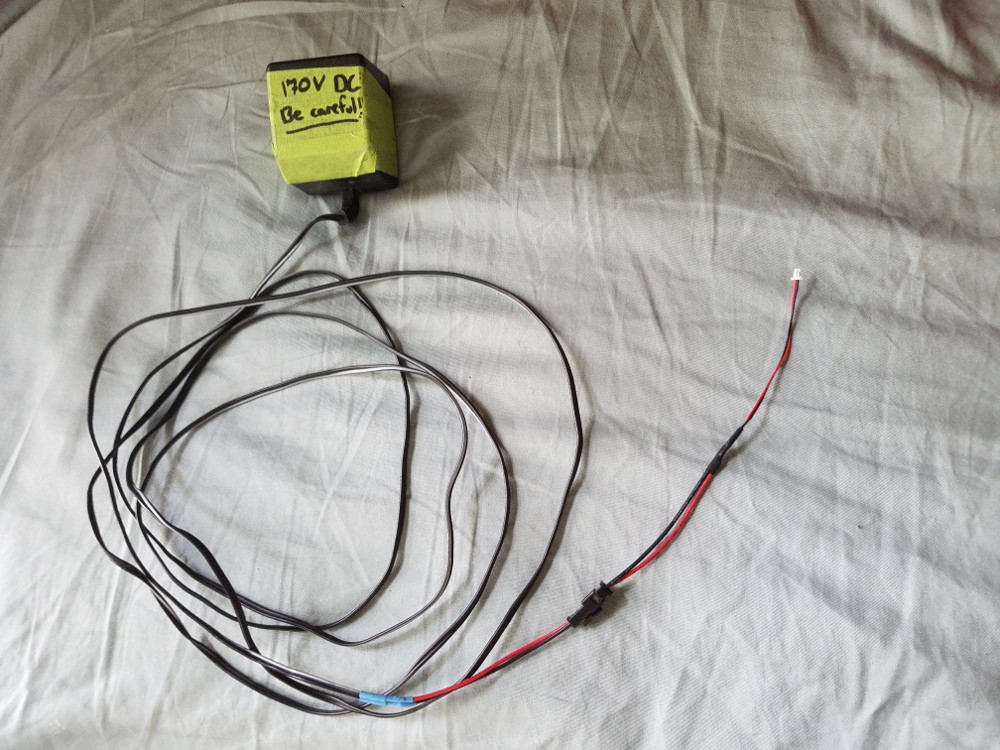