Space is at a premium on the NoteOn PCB. The PCB is only 8.1mm wide, just barely larger than a SOIC package. To make the design fit, I used leadless packages for all the ICs. Most of the chips are QFP or LGA packages. The voltage regulator and battery monitor are chip-scale BGAs.

This was the first time I've used leadless packages on a project, and I was worried that there would be problems with short circuits and dry joints underneath the chips. To my surprise, everything went fine. In this build log, I'll go over the process I used.

My PCBs were purchased from OSHPark. They produce high-quality boards, and their $5/sq. in. price is a fantastic value if your designs are small. .003" Kapton solder paste stencils were ordered from OSHStencils. I purchased a set of their board guides to rest the stencil on. 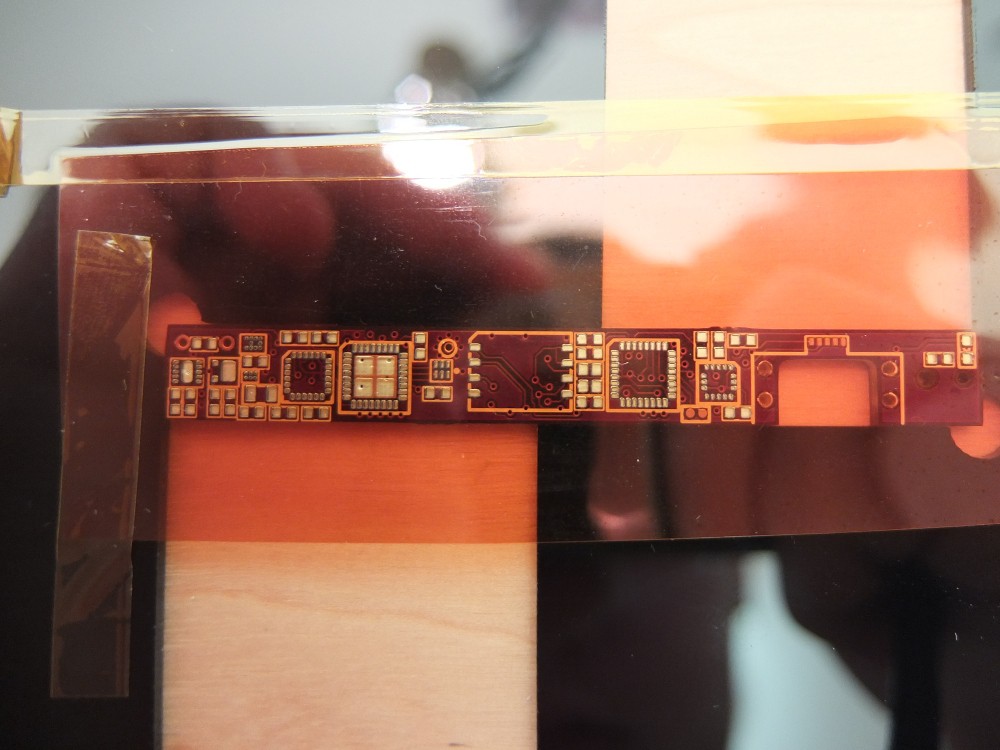 The boards were stenciled with ChipQuik SMD291SNL lead-free solder paste. I had some issues with paste bridging between pads, so I used a needle to scrape the paste out of the way. 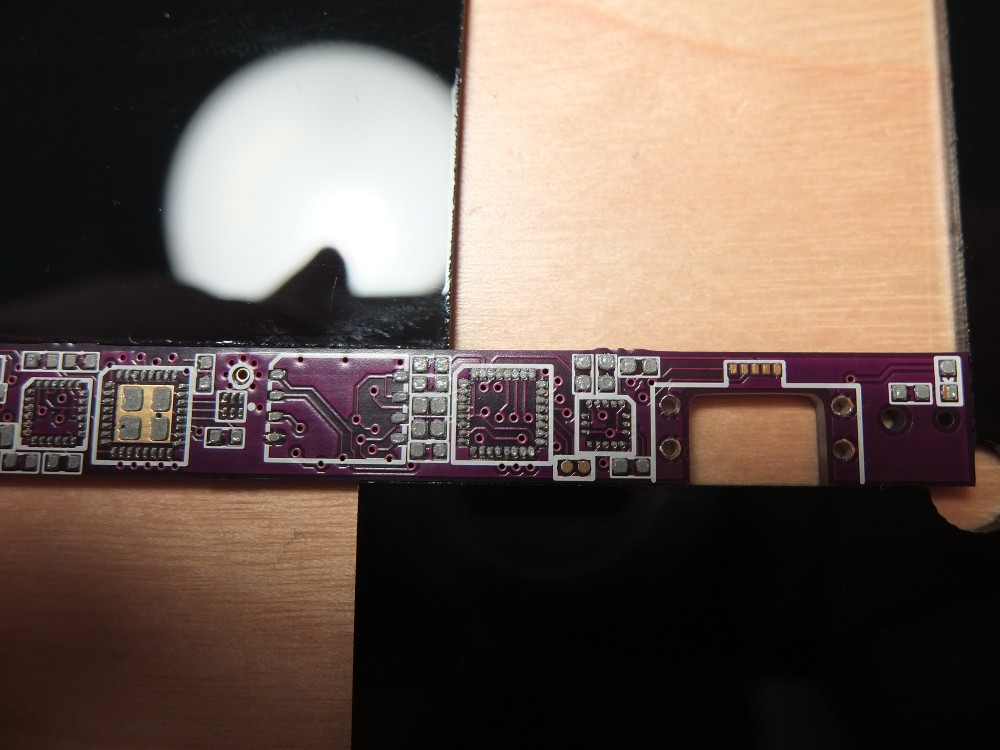 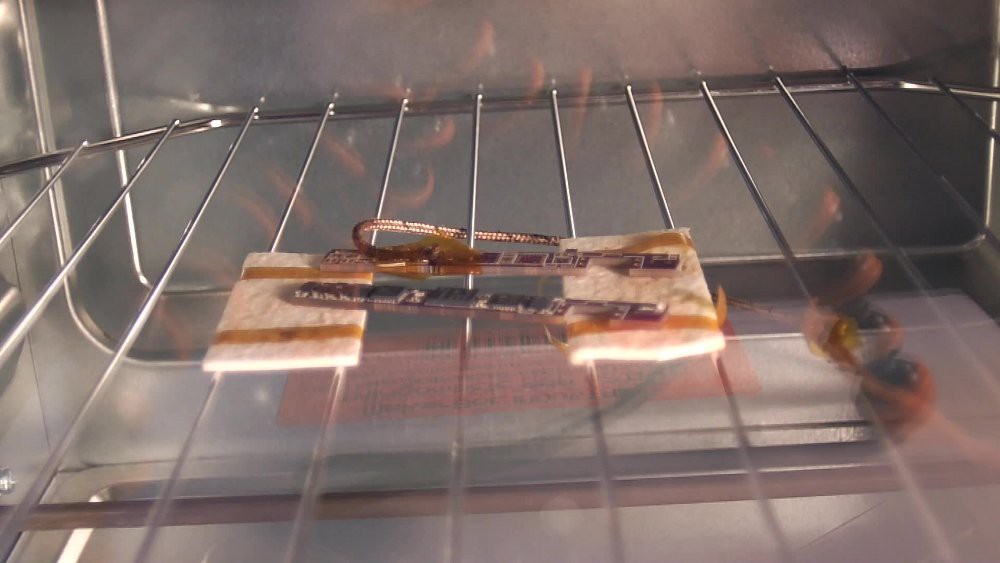