Recording information to a tape would be difficult or impossible with a dodgy setup. There are two issues with the recorder: the low audio level and the dirty AUX switch that yields a random audio level every time it's toggled.

To fix the low level issue I decided to try out driving the recorder with a USB sound card instead of with the laptop's builtin one. The laptop at max volume would only occasionally illuminate the -15dB LED on the "peak level" meter, while the USB sound card illuminates the +3dB LED at a little over half volume. These are rough measurements because I made them while gently "massaging" the AUX button so I could get a glimpse of the max peak levels. 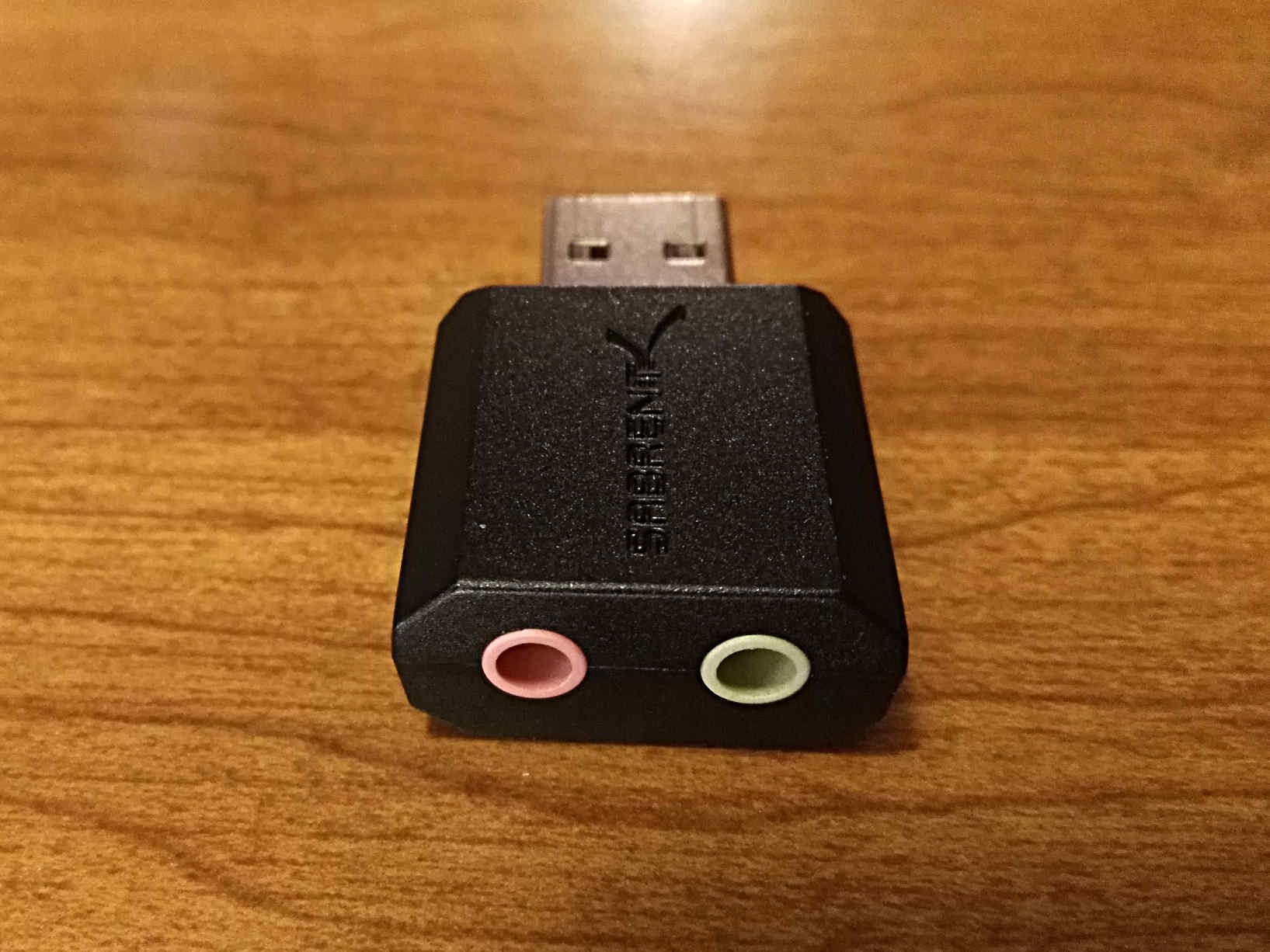 The scratchy button was surprisingly easy to fix. The buttons didn't look easy to access or disassemble, so I tried a less direct method of cleaning. I pressed and released the AUX button rapidly for about a minute. After cleaning the contacts this way the random-level audio issue disappeared. My guess is that a thin layer of oxidation built up on the switch contacts over years of non-use. Depressing the switch quickly may have scratched some of that oxidation off, resulting in a better connection. 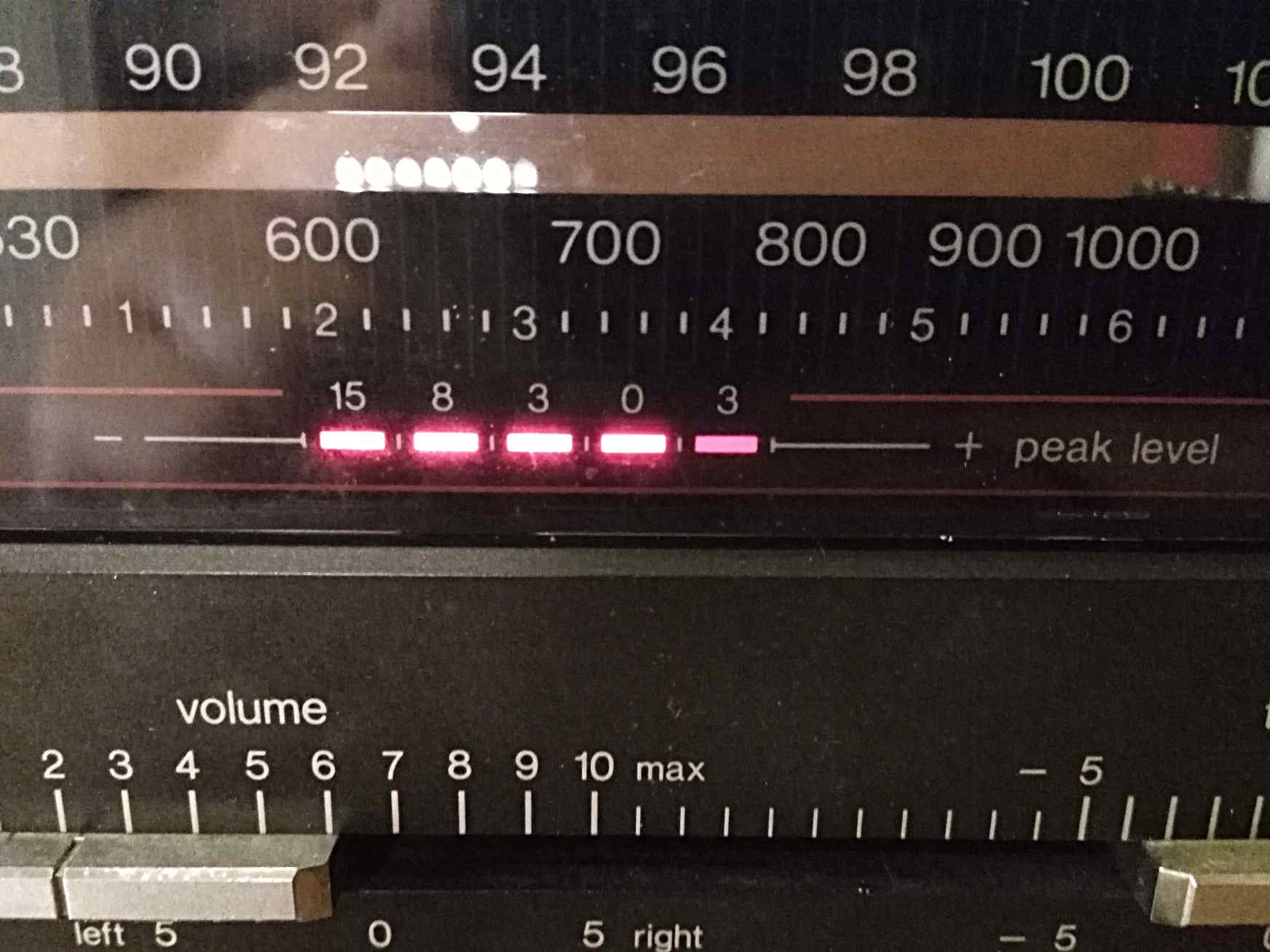 Since I hope to use this recorder for other projects I tested its response to the full recording range from 20Hz to 20kHz. I'm curious about the frequency response of the device and I'd like to see if there is any obvious distortion to the recorded waveform.

The test procedure was as follows: first record the sweep on to a cassette, then record the playback of the sweep with the computer, and finally compare the two recordings to approximate a response curve for the recorder. I used a sweep file I found on the UBC Physics website for the test. The level of the soundcard was set so the VU meter of the tape recorder read 0dB during the tape recording. The level of the tape player was set so audacity read 0db during the computer recording. The tape deck's Dolby NR setting was set to "out" for recording and playback so the waveform being recorded on the tape would not be modified. Below is a screenshot of the played and recorded sweep spectrograms in Audacity:

Bandwidth of SSTV signals is pretty narrow and frequencies used fall within 1200Hz-2300Hz (see this resource on SSTV stuff). This range on the recorder looks pretty uniform, but shows a strange (harmonic?) frequency. I am very curious to see what kind of image artifacts are caused by the characteristics of this recording setup.

This is a flawed test as I can't ensure my cheapo USB sound card has anywhere near a flat response, so I don't know where the recording artifacts are coming from. This test does, however, give me an idea of how this particular setup will perform for recording.  Next time I'll be digging into testing individual SSTV formats with this setup.