At the end of the previous log I stated I reduced the flutter of the Sony tape deck to almost nothing. This was a hopeful statement that was proven wrong when I tested out the deck with a different recording. The recording I initially tested with was full of low range instruments with vibrato, which made it difficult to detect the flutter that was present. When I recorded piano music a high-pitch flutter was noticeable on long notes.

I eliminated a lot of the flutter by switching to a less elastic belt material, but a good amount of it remained. I thought the remaining flutter was due to the natural shape the belts take because of the way the bracelet cord is packaged. The cord is wrapped around a cardboard back which causes visible bends every few inches. The belts made with the cord take an oval shape instead of a perfectly round one. 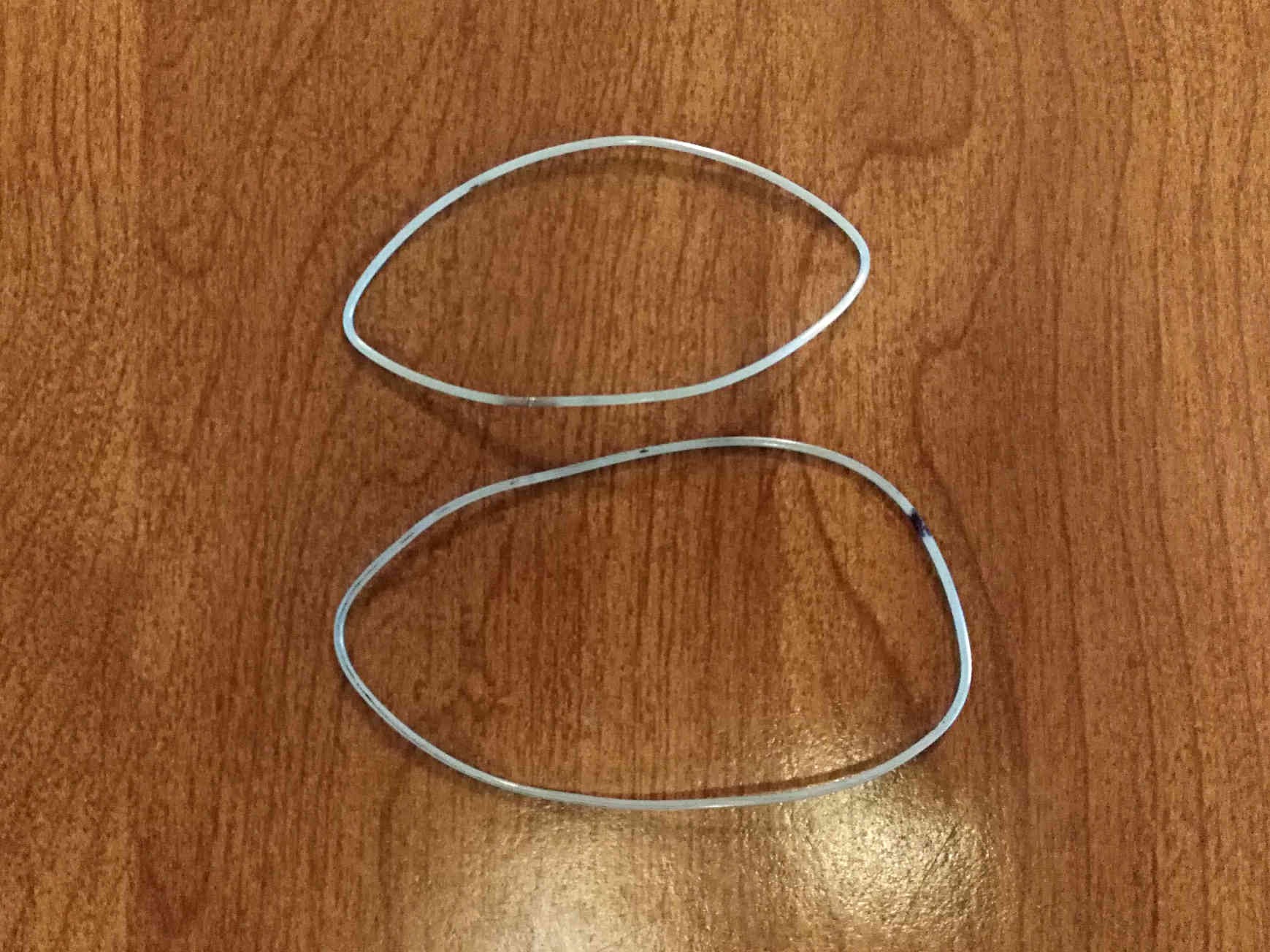 These bends could cause the speed of the motor to slightly change when they are flattened around a pulley causing a small frequency deviation. To try and fix this I straightened a length of cord and made another set of belts. To straighten the cord I placed it in a bath of boiling water for about 30 seconds then removed and stretched it. I repeated this process 5 times until I had a fairly straight cord. 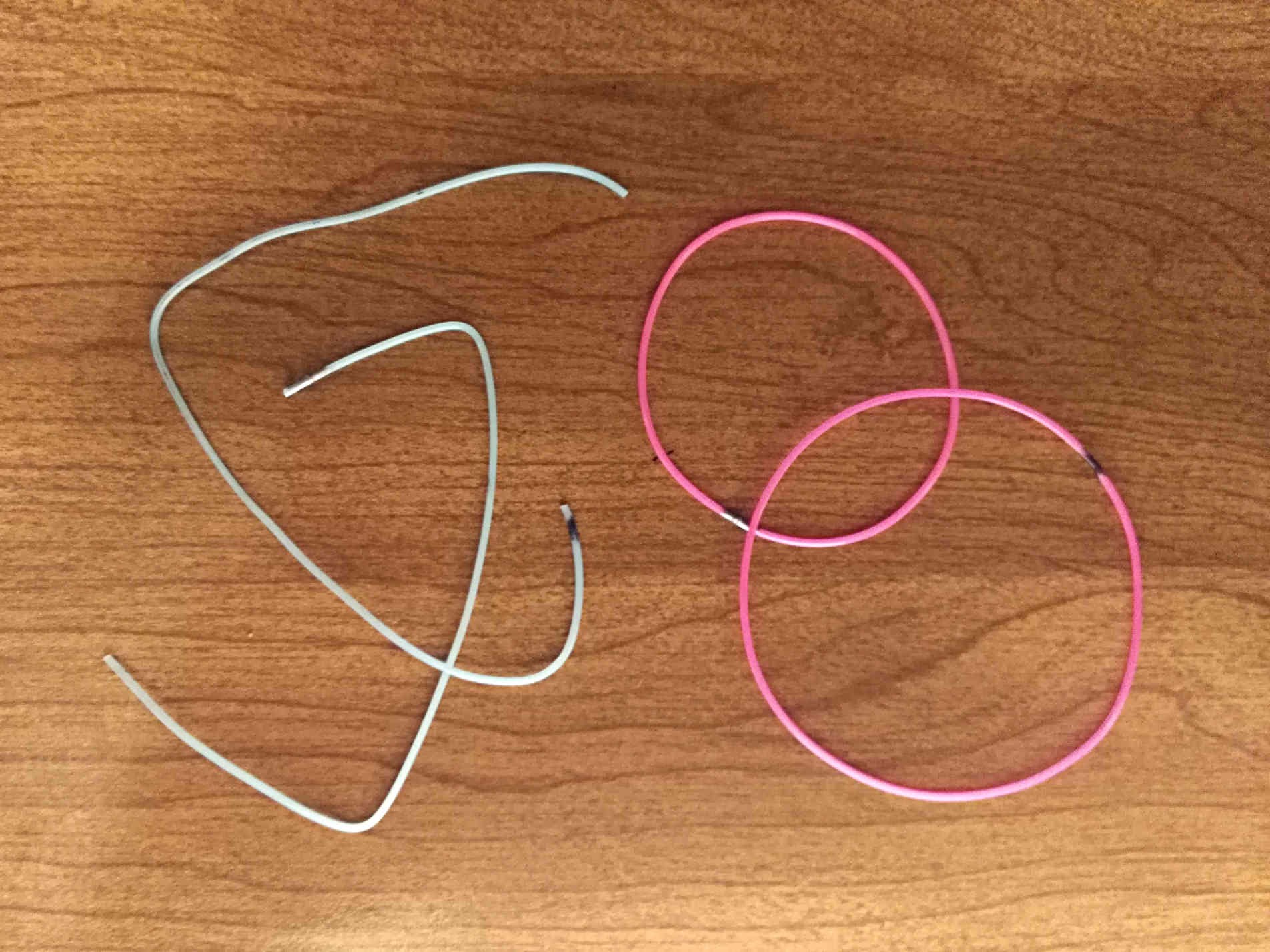 I ran another testing using Bach's Fugue in G Minor. To my disappointment these belts caused the same flutter the other ones did. I tried making different measurements of belts to see what effect they had on the flutter. First I tried a larger capstan belt, but the flutter worsened and reduced in frequency. This led me to believe a shorted belt would help.

I tried several more sizes of belt without much of an improvement. The results ranged from very slow flutter with looser belts, to a fast flutter with tight belts. The flutter never completely left, and got worse as I tried smaller and smaller belts. It seems that the elastic cord wan't as good as I thought it was in the previous log. I'm giving up on making belts for now to focus on other parts of the project. Hopefully I'll be able to buy a large pack of real belts soon and try with those.

Jacks in a Box

Wow, That is a pretty heroic attempt to make belts. +10
I used to service cassette players (obviously a long time ago). You can still buy these parts online, even on ebay. You will need to replace the pinch rollers as well - anything that is rubber like is probably perished. A tool that may also be useful is a tape head demagnetizer.