OrthoSense is a wearable multi-sensory knee sleeve to monitor the progression of Osteoarthritis.

Measuring human movements is important before rehabilitation, training or exercises can start. The knee was simply modeled as a hinge joint, and the flexion-extension angle was defined as the angle between the two consecutive joint segments. Existing methods include use of IR emmitter and motion capture cameras, pair of IMU's, electrogoniometers. They are quite expensive and implementation wise the dual IMU method would require wiring which could hinder gait. Our solution was to measure the joint angle using a piezoresisitive fabric sensor. The sensor is based off the Eeonyx SLPA 20kohm fabric cut to a 6cm length. It is then placed in the inside portion of a neoprene knee brace and put to stitch. 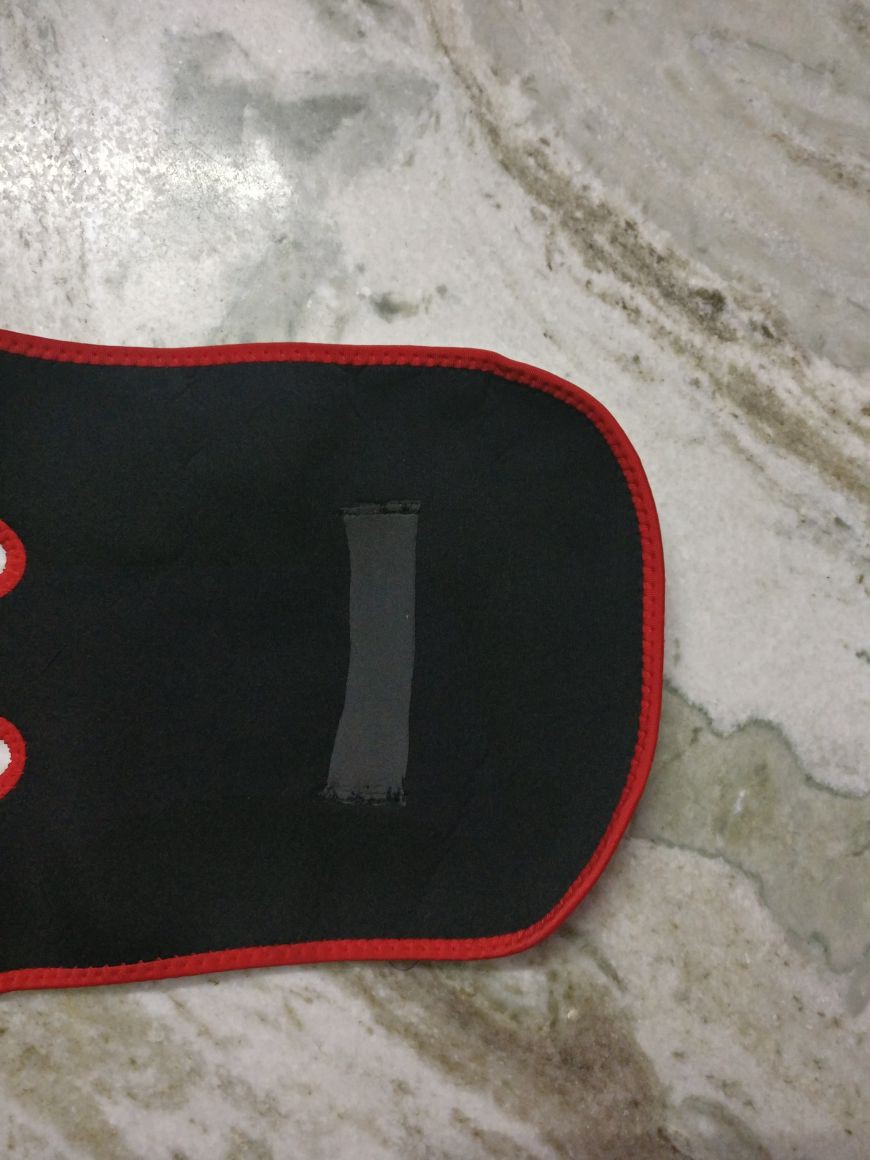 (Fig: Positioning the fabric sensor in the knee brace) 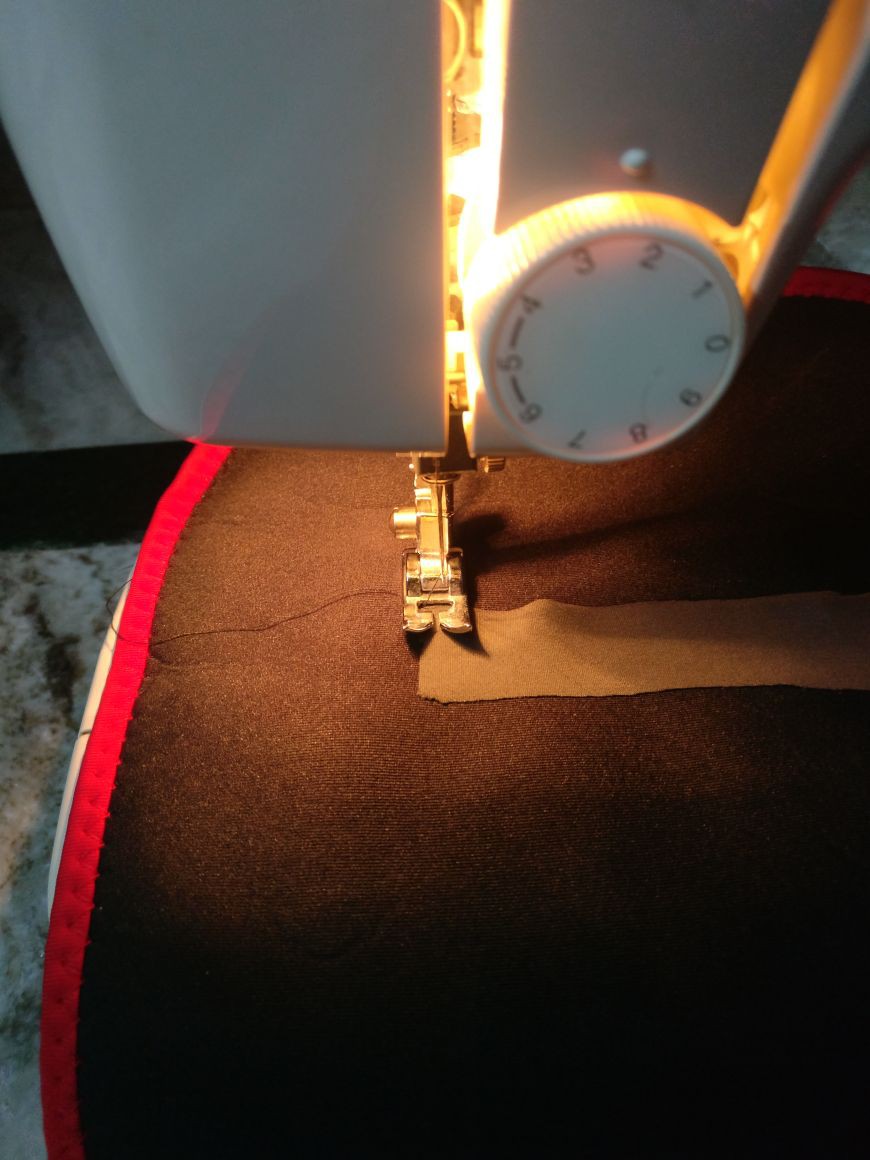 (Fig: Stitching the sensor to the knee brace)

The sensor changes it's resistance as it expands or contracts. A wheatstone bridge network used to measure it accurately and 2.2uF capictor smooths it out. 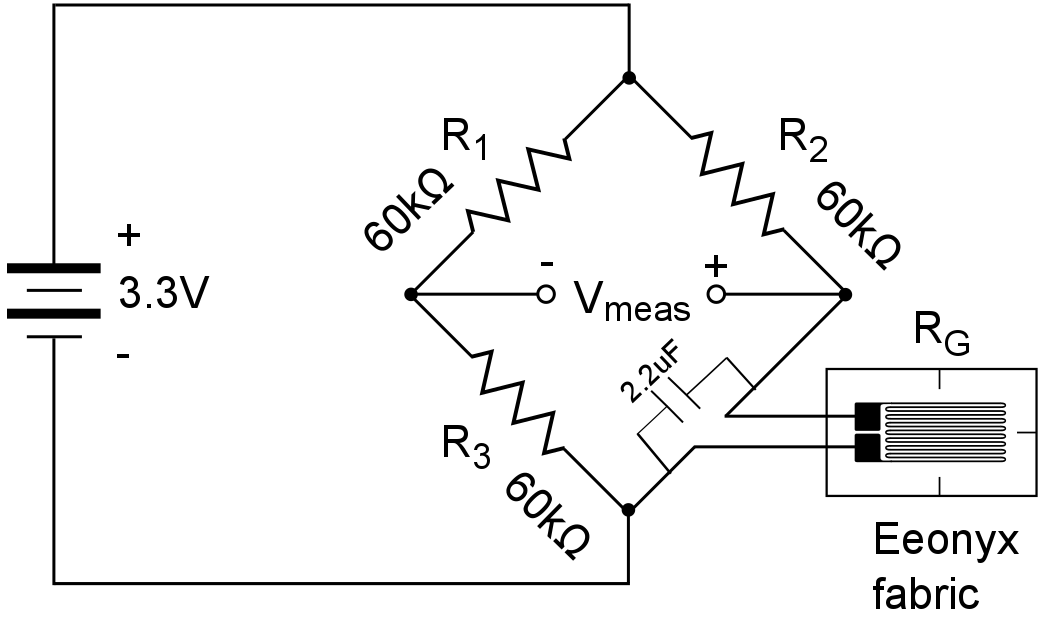 I quickly wrote up an analogRead code on the DFrobot curie to plot the values and lo and behold. 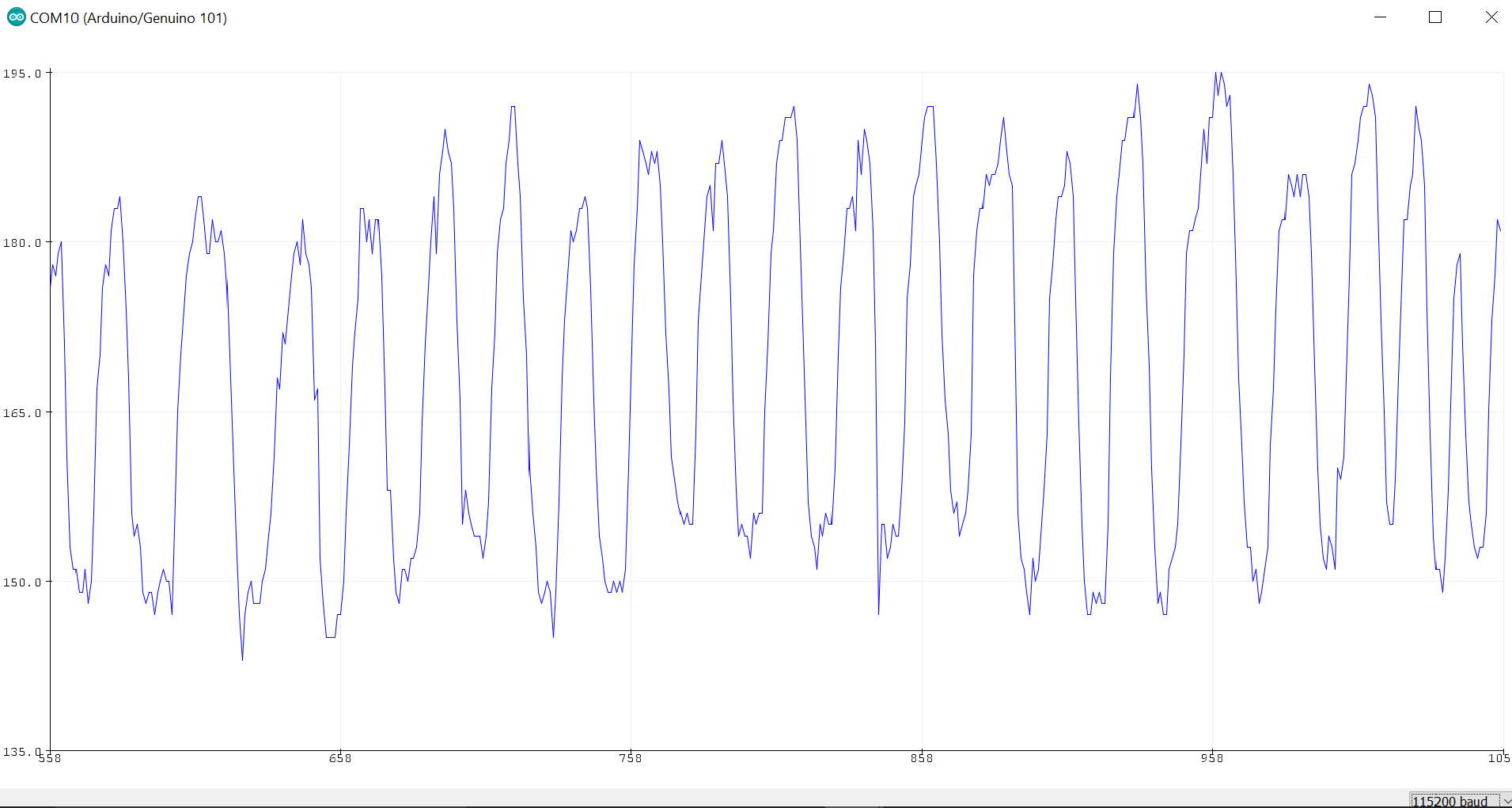 Now to do the goniometer functionality, I needed to whip out my protractor to map the angle of the knee joint to to the analog values from the bridge network. This simple method results in the measurement of the joint angle accurately.