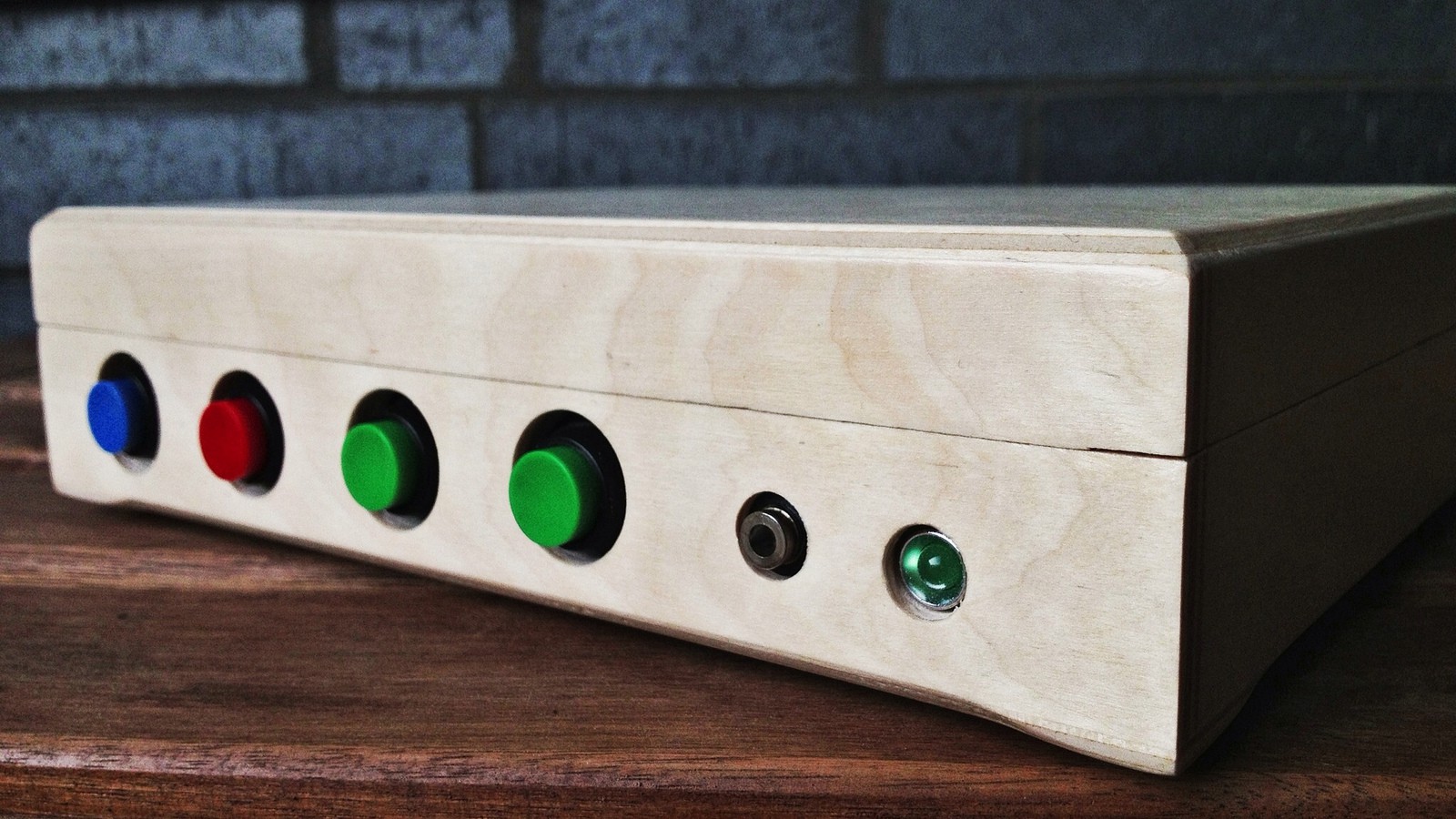 I love this project. I thought about a similar project for music because I like physical media like vinyl but I want to listen to my playlists and Spotify library. I wanted to use QR Codes but maybe RFID is more practical.

A device that can stream Spotify
Project Owner Contributor