An affordable Arduino Compatible Robot for learning to Code

CODI is an educational robot to dive into the exciting world of Science, Technology, Engineering, Arts and Mathematics (STEAM). With CODI, you can learn to code, learn about sensors, electronics and solve problems by making different kinds of robots. It is the perfect tool to be ready for the future.

Why another programming robot? It's probably one of the cheapest that you can buy costing only around $80!

Learn Programming, Electronics, Robotics, and much more in a fun and challenging way. 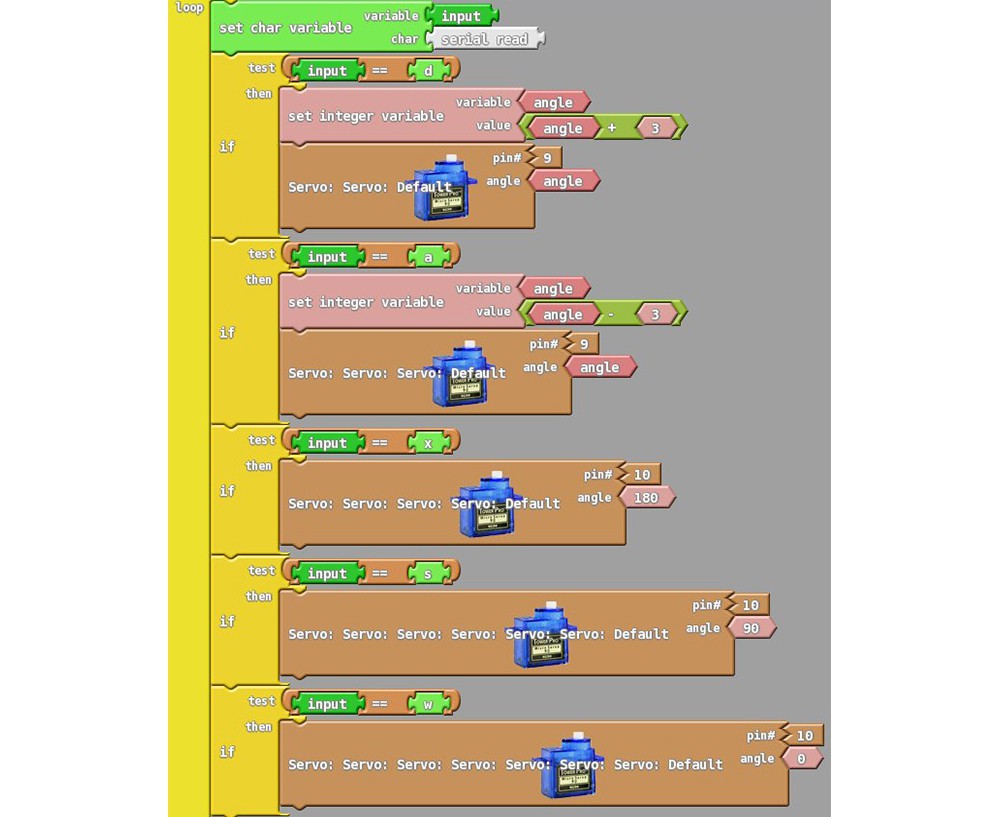 Programming has never been easier. With the drag and drop graphical (block based) programming software, learn to program CODI in no time. 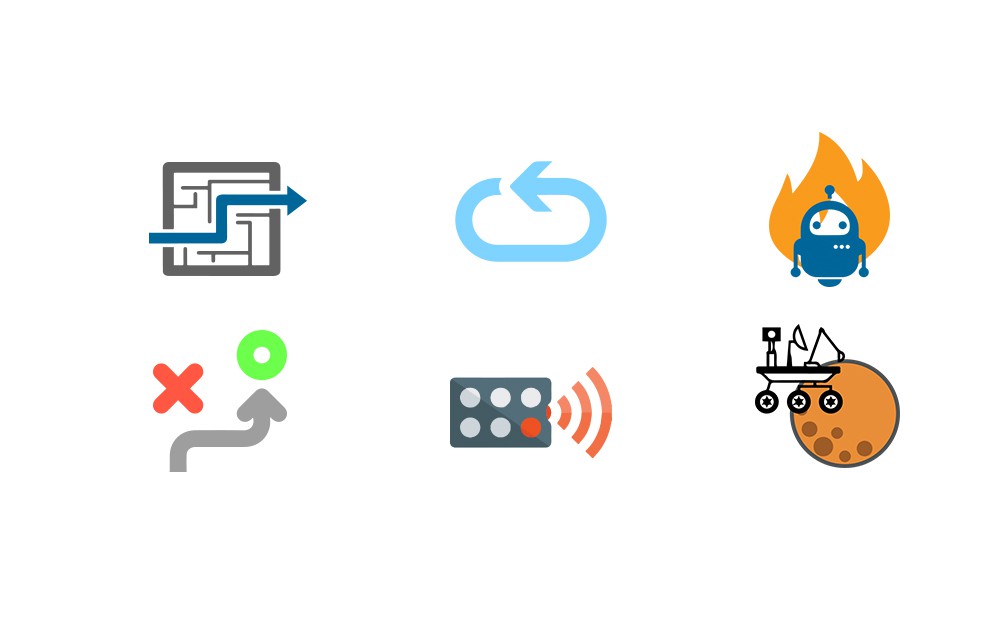 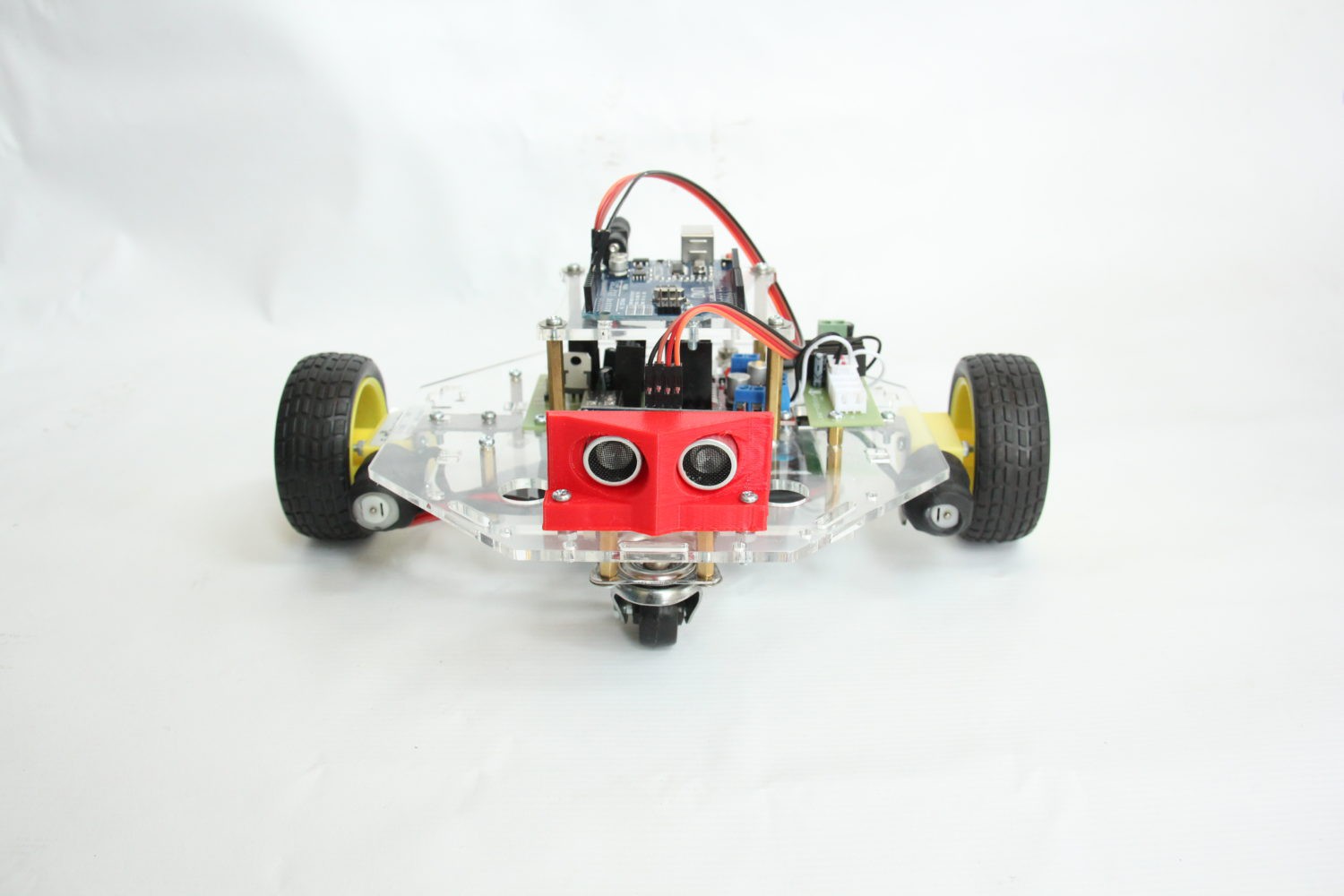 CODI comes pre-assembled with the obstacle avoidance activity. Use your imagination to program CODI into any kind of robot that you like. For getting started and tutorials please visit the Resource section.

Can you recommend a seller to purchase a CodiBot from? the manf website does not list any and a web search came up empty.. :0

Hi chane. If you want to place your order, you can contact LearnOBots on contactus@learnobots.com. Since LearnOBots is based in Pakistan, shipping from there may be a bit costly though and add to the total costs.

We are actually using HC-SR04 and are using the Chinese ones that are locally available to us in Pakistan. However we haven't faced any real issues! Have been using them for 3 years already. Maybe there is something wrong with the code?

I note you are using HC-SR04 sonar sensors.

Most if not all (at least the ones I bought) of the Chinese clones (don't know about the originals) have a flaw that makes them just about useless. The time out is meant to be not more than 38 ms, but they can take up to 250 ms before timing out. If your software retriggers the HC-SR04 before timeout they return a bad readings (usually but not always zero). This behaviour is a real pain for robotic and obstacle avoidance. You may need to consider another type of sonar sensor. Sorry but I can't give you any suggestions here as I have only tried the HC-SR04.

11.5k 33 16
R.Ian is meant so be simple to build but have interesting capabilities useful for teaching programming
Project Owner Contributor