The Digital White Cane can prevent frequent head injuries and provide intuitive navigation assistance for the blind and visually impaired.

After the rush of the Hackathon, we wanted to take a closer look at the fancy motor driver chips, which are made by Texas Instruments.

You might ask why not stick with the simple transistors that are working? The answer has to do with the physics of the ERM (Eccentric Rotating Mass) vibrating motors.  They have stiction.

When they first start moving it takes more power to start them than to keep them going.  This makes it very difficult to make them vibrate even a little. They also take time to get up to speed so it is difficult to get sharp transitions between levels. Thankfully, the DRV2605L chip addresses both of these problems and more.

The "L" suffix at the end of the part number indicates that it has a built-in library of vibration patterns. The library adjusts the power going into the ERM over time, resulting in refined vibration patterns. For example, it can overdrive the ERM for a short time to force it up to speed faster. 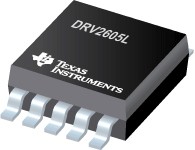 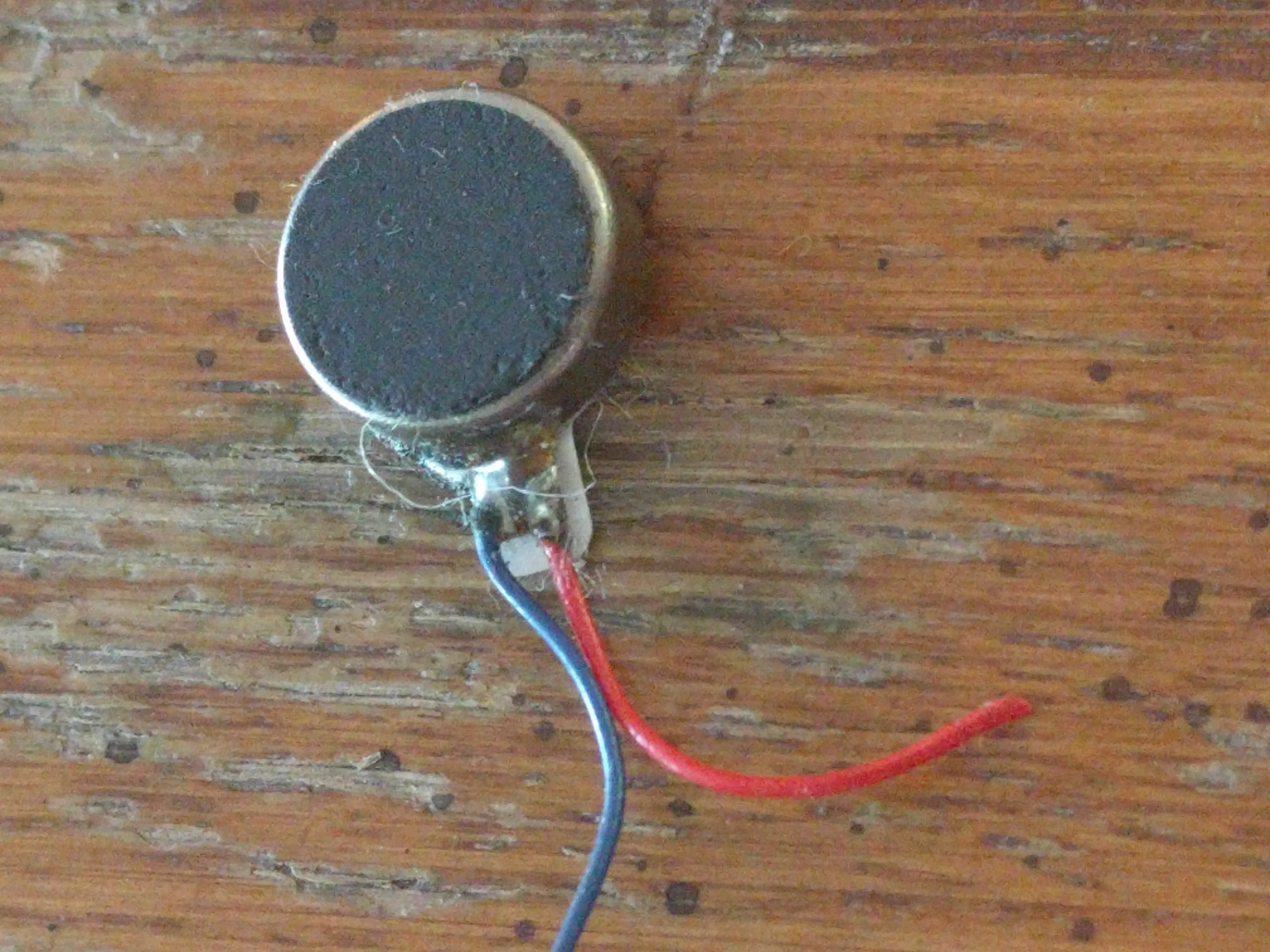 We are still having some problems getting the DRV2605L chips to work.  At one point, we put one on the scope and it was clearly acting like it was trying to drive a huge capacitance. 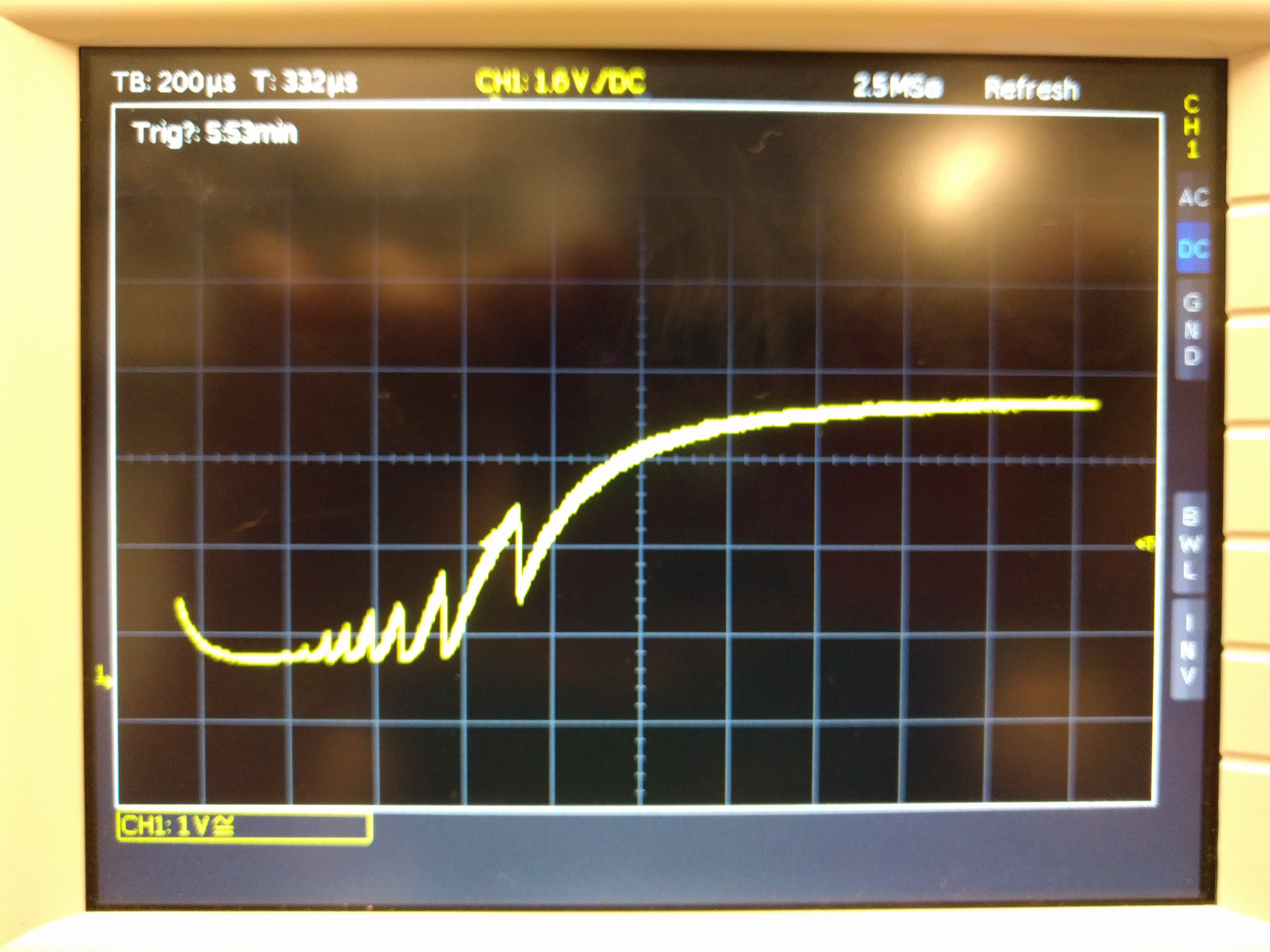 Several of the driver boards also had problems with drawing too much current.  We'll have to go through them carefully. Not at all unreasonable, considering we were working off of very little sleep and the pins of these things are half a millimeter wide. The soldering had to be done under a microscope.