Daily progress seems slow, but the cumulative progress is beginning to become significant:

3. A removable Electr(ical/onics) Module (the control software runs in here)

4. A backplane to connect the two modules to each other and the frames sensors

5. The mechanical/electrical and electronic connectors to tie the machines together.

These are all in some fairly advanced functioning state, and in building them I have discovered a significant number of improvements that could be implemented (leading to a "two steps forward, one step back" cycle of design improvements.)

This, in turn, has made everything take months where I thought it would take weeks, but I think the payoff is getting pretty close.

While waiting for some parts to come in I have worked on a modular fixture solution for the Milling Machine Cube. Due to the overwhelming engineering task involved in creating a whole flock of machine designs, I will be adapting existing open source machines to the mechanical modules rather than rolling my own machines, since this, after all is why we open source!

From a practical standpoint, this means finishing out the circuit mill/router/milling machine design is going quickly, The 3D printer is done, all but a few details...

Since I'm using existing open source designs, appropriately adapted to the modules constraints, this also applies to a Laser Cutter, a Vacuum Former, a Surface Grinder and several others.

Additionally, I have part of a Cube mounted on a CNC milling machine to test out and expand the modular fixture setup, and I am using the fixture to make cube parts and plan sequencing for said parts (some require multiple setups, g-code, and tools.

I feel that this only the tiniest of preliminary steps, since there is an open field for application, since many of the projects I see on Hackaday could be made into automation templates and created semi-automatically on a CubeSpawn array. 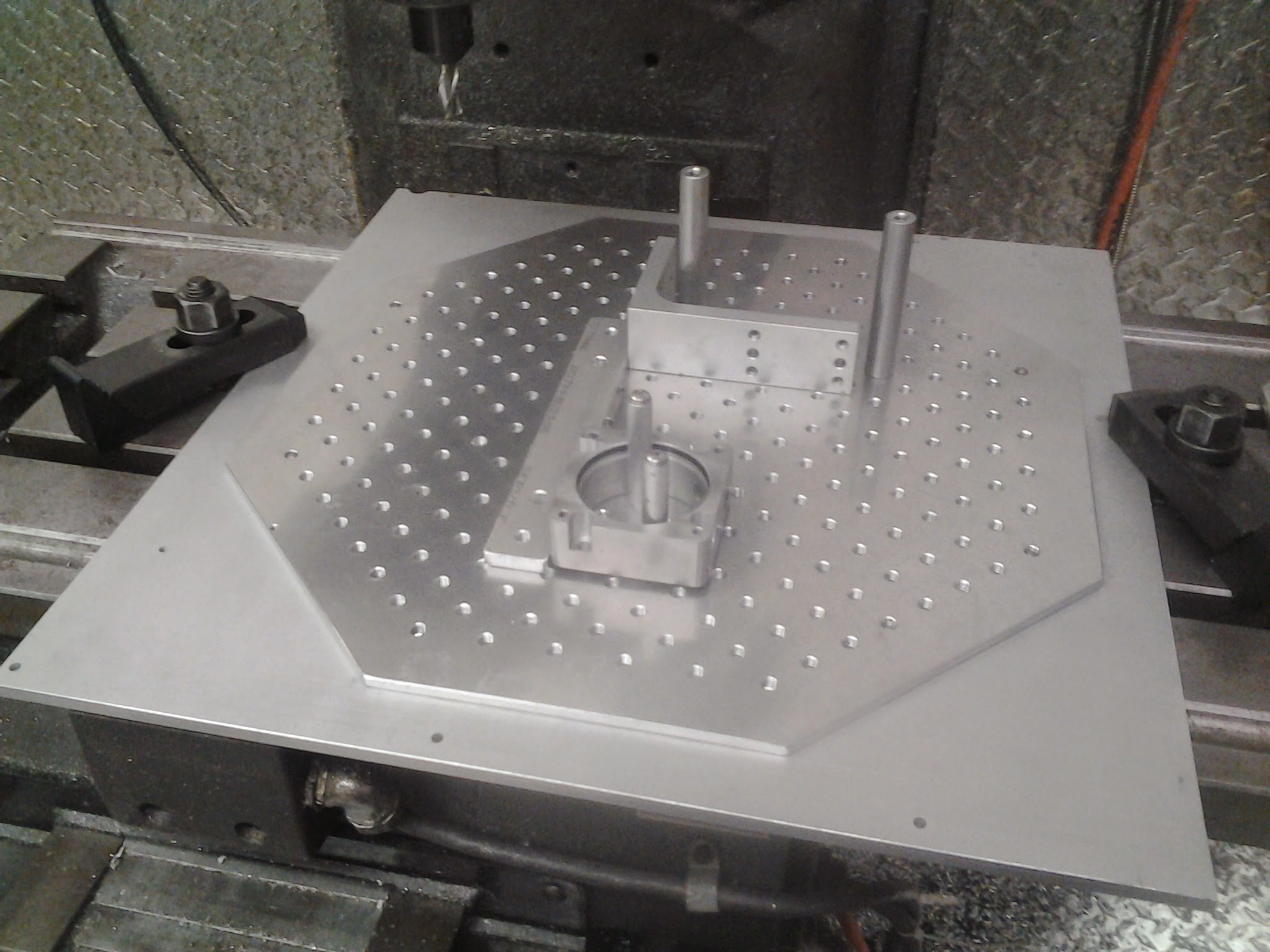 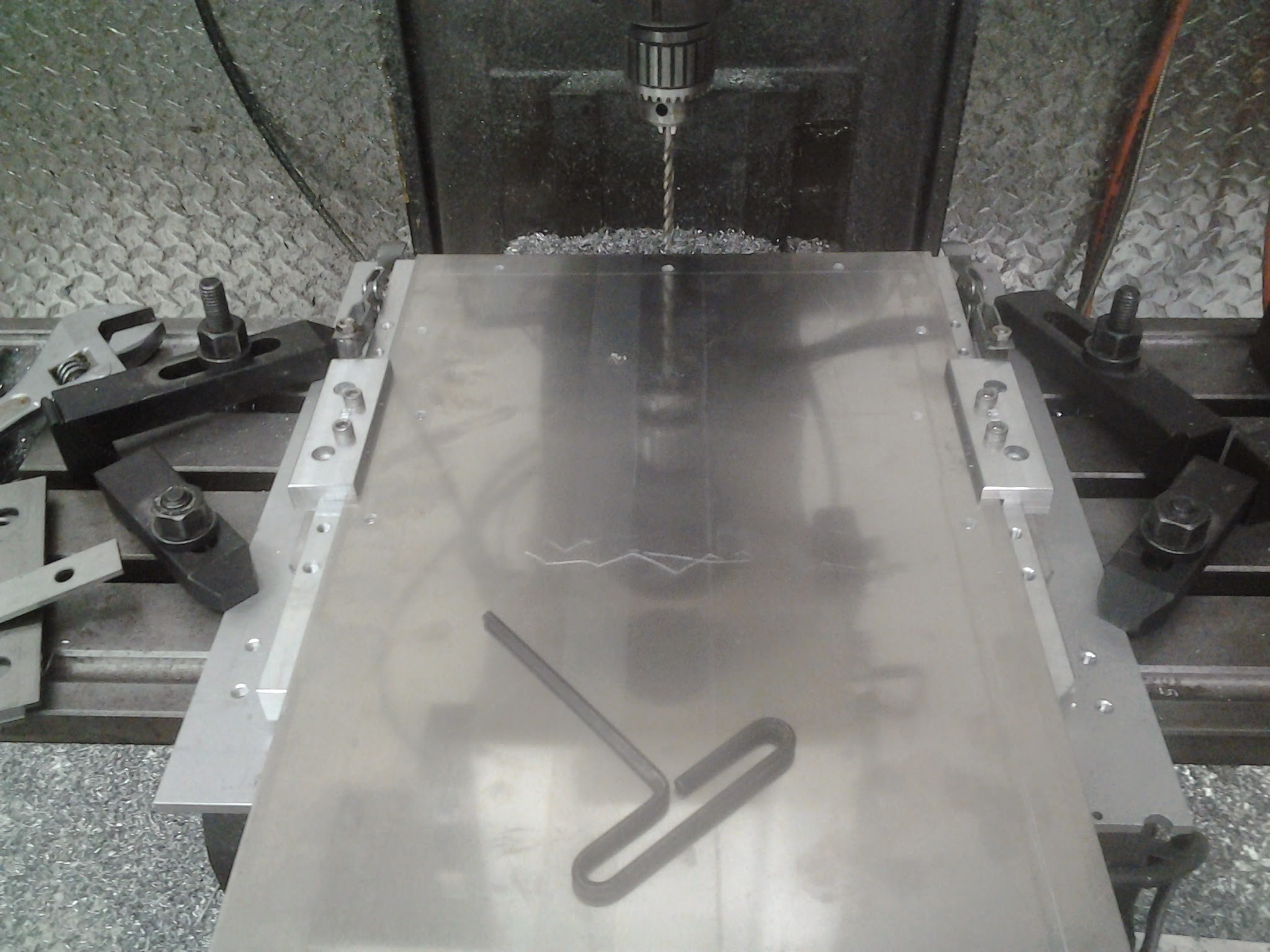 Making Cube side panels on the modular fixturing

CubeSpawn is the Borg of Open Source Hardware