time to find us some usb goodness

Black Magic Probe remixed to replace the silly fingerprint reader on my X220. Might work on other Thinkpads too. ARM debugging for all!

When I started this project, I had an inkling that the fingerprint reader spoke USB. To verify this, I popped the board out of my computer and tacked on a few test wires: I labelled the wires according to position on the FFC header, snaked them through the fingerprint reader cutout, and reassembled the computer so I could 'scope 'em: 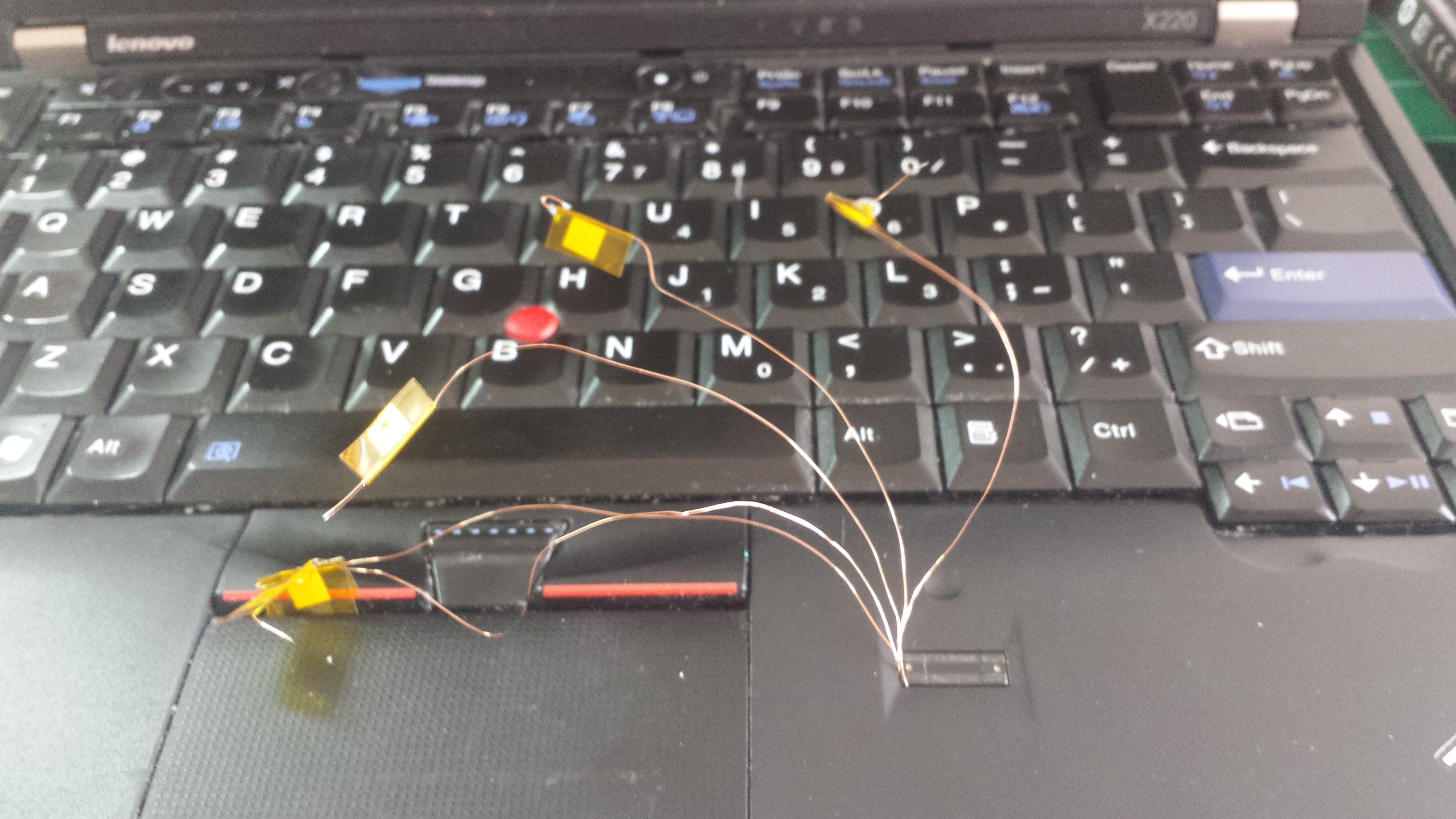 [above: testing potential USB traces, prior to getting over my fear of disassembling my laptop without disconnecting power/battery]

This didn't tell me much, beyond suggesting that the fingerprint reader didn't require +5VDC. Most of the wires seemed to be +3.3VDC or ground, but a few appeared to have some interesting signals on them. I decided to butcher the fingerprint board and make an FFC header breakout so I could convince myself everything worked: 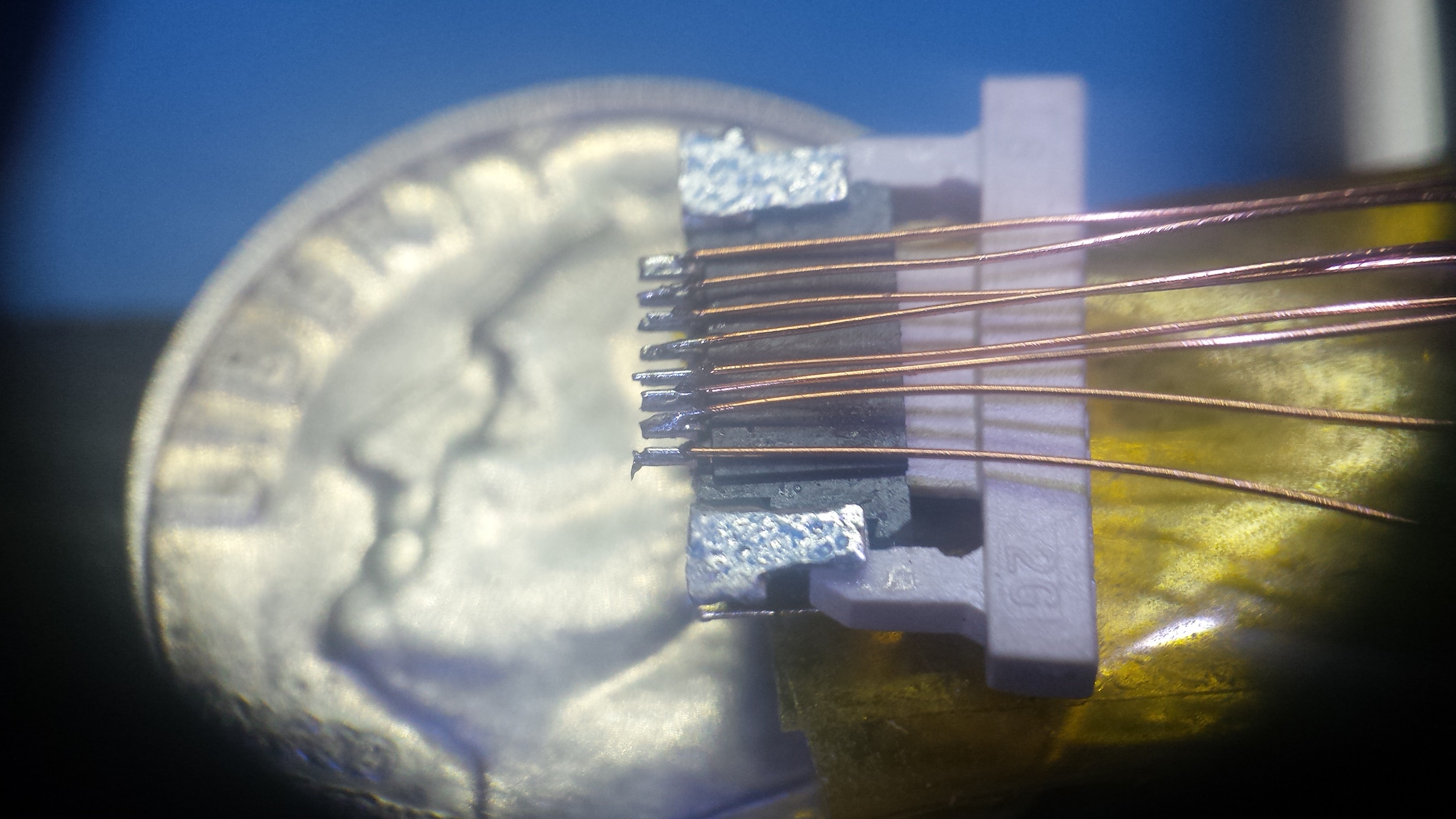 [above: another 10x loupe shot confirming that breakout boards are for suckers] [above: always looking for an excuse to carve FR4...]


Eventually, I bodged together a breakout and located the two USB data pins. I tested everything using a hacked-apart ST-LINK from an STM32F0 Discovery Board to program a #NeuroBytes Interneuron: 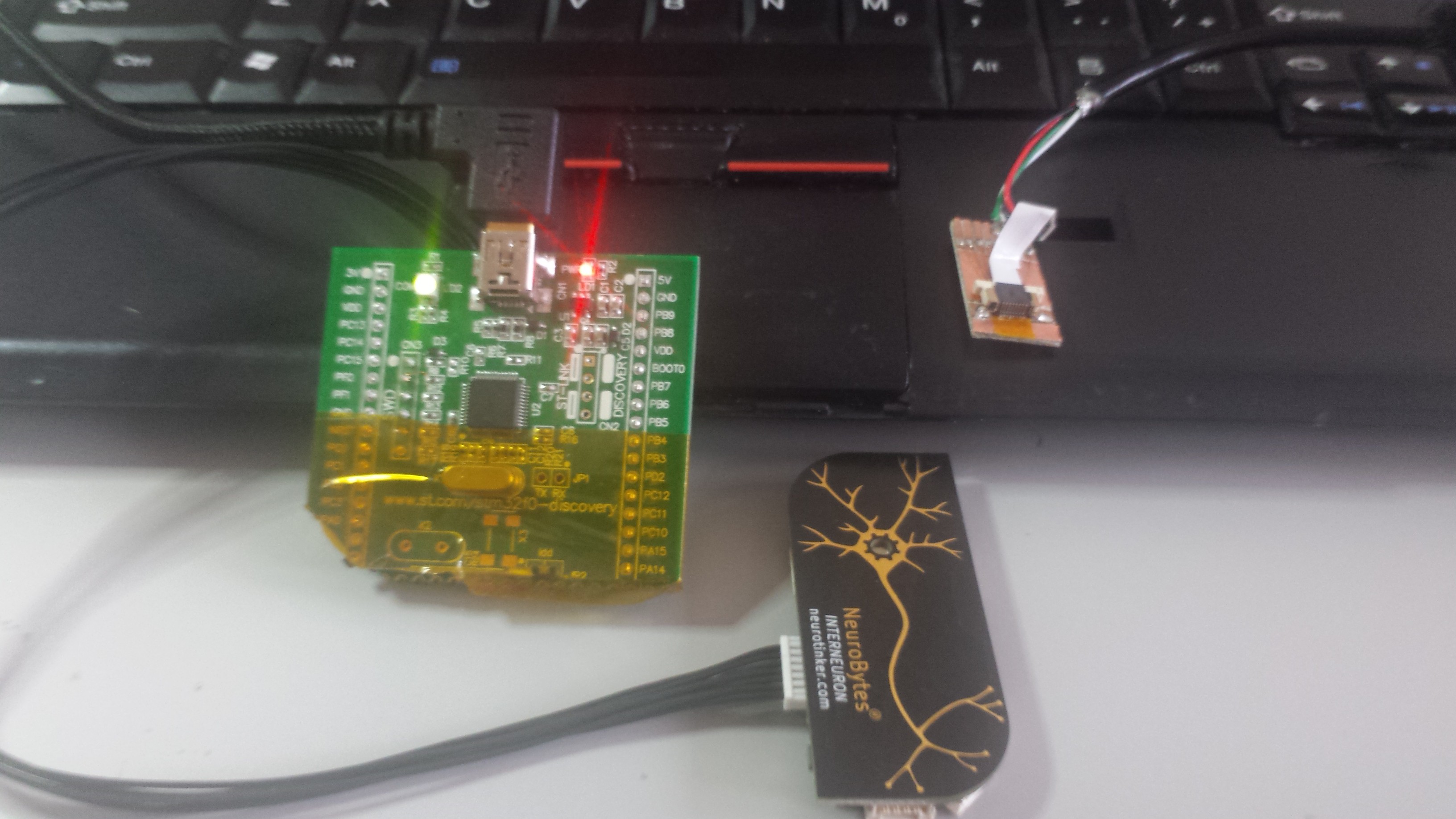 [above: an Interneuron connected via st-util (hence the green light on the Discovery board half). The +3.3VDC supply voltage didn't cause any issues for the ST-LINK, but it did mean that the Interneuron's LED was quite dim.]


So... if you want a free 3.3VDC USB port instead of your Thinkpad's fingerprint reader, here's the pinout: 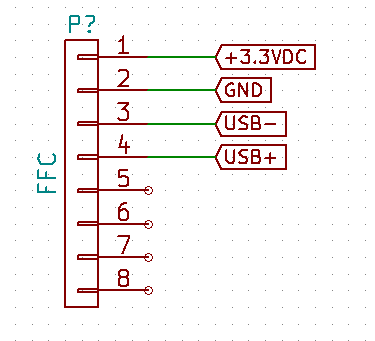 [above: FFC USB pinout, if the cable has conductors exposed on the top and enters from the left.]