A project log for Autonomous recharging and docking for multirotors

Vision can be a very complex problem and when you add in the requirements and restrictions from the multirotor it can be very hard to find a suitable algorithm.

Output from CMT outdoors with hexacopter 2m above ground Output from CMT outdoors with hexacopter 15 meters above the ground 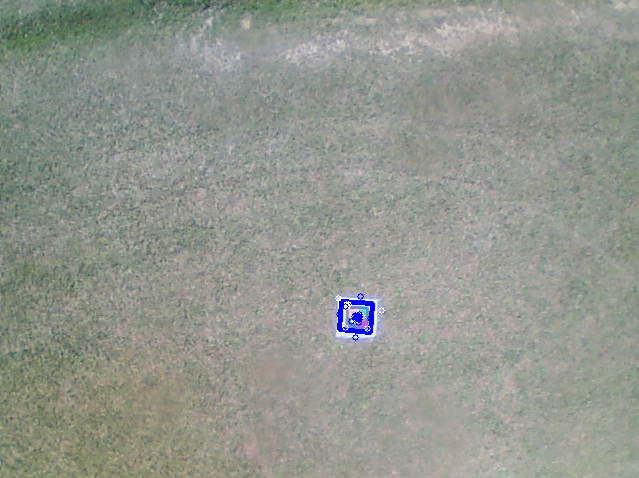