Growing plants in a closed office environment without windows can be a challenge. As we all know, with no sun light plants have a short lifespan. This is why i have decided to play with simple growing led fixtures so that i will have fresh Mint leaves for my morning tea.Github: https://github.com/arkadiraf/Led_Lamp

For the light element i chose a very simple circuit, some power leds 1 watt, with a resistor drop supplied by a 5v from a mini usb connector. i have added a diode or fuse as an optional voltage drop / short protection. Its not an efficient circuit but very simple to assemble. and very cheap :). 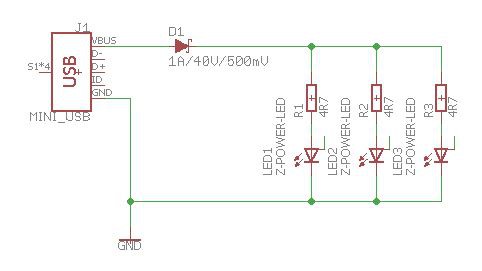 The components were sourced from various suppliers on ebay. and the circuit was ordered from SeeedStudio. Since they have started free colour add-on for the pcb i wanted to test the various colours you can get, so here is the yellow option :). https://www.seeedstudio.com/PlantoLight-g-1020603 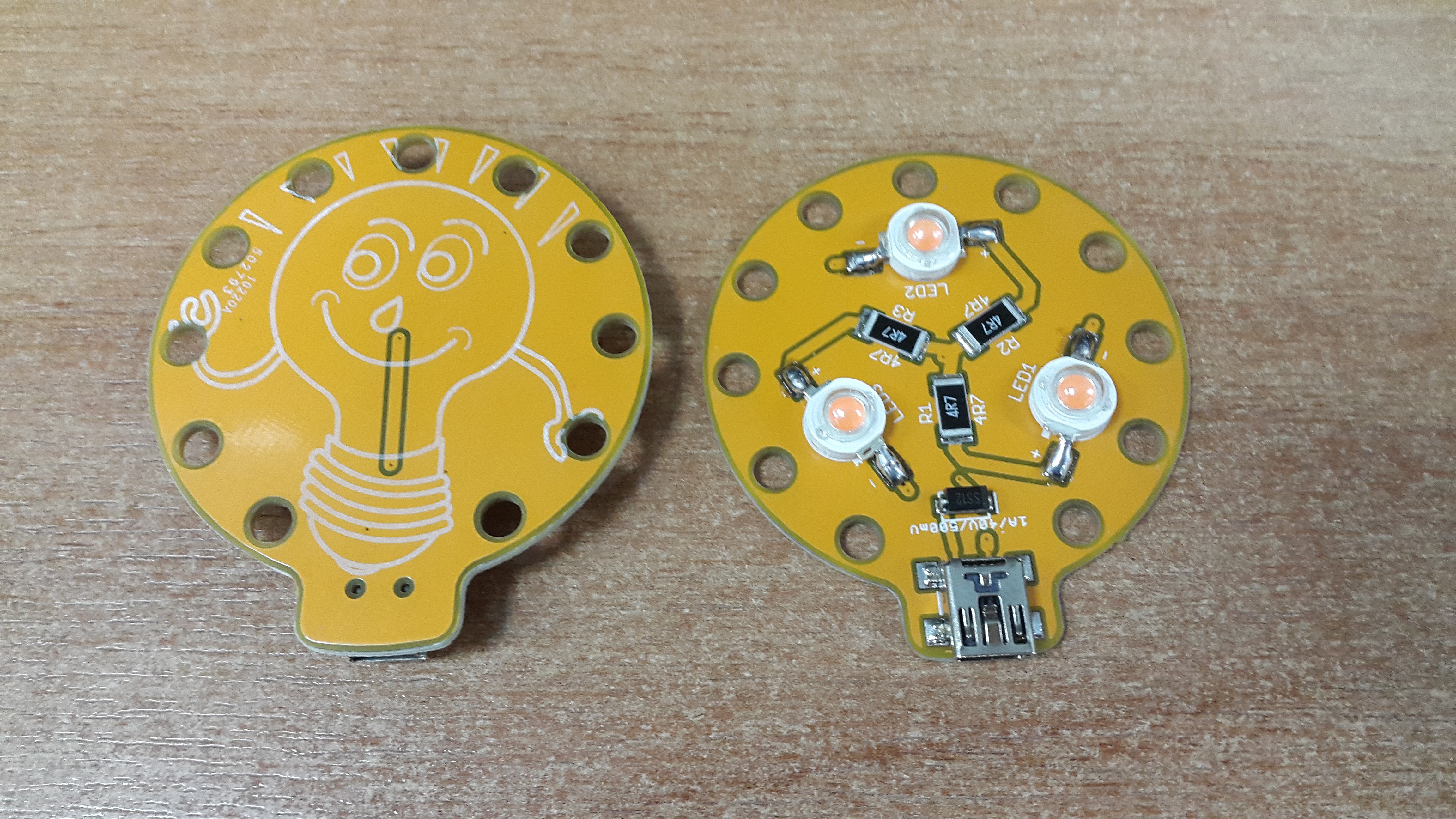 I added a simple bracket designed in Fusion360, to mount the LEDs on the shelves where i keep the plants: https://www.thingiverse.com/thing:2578227 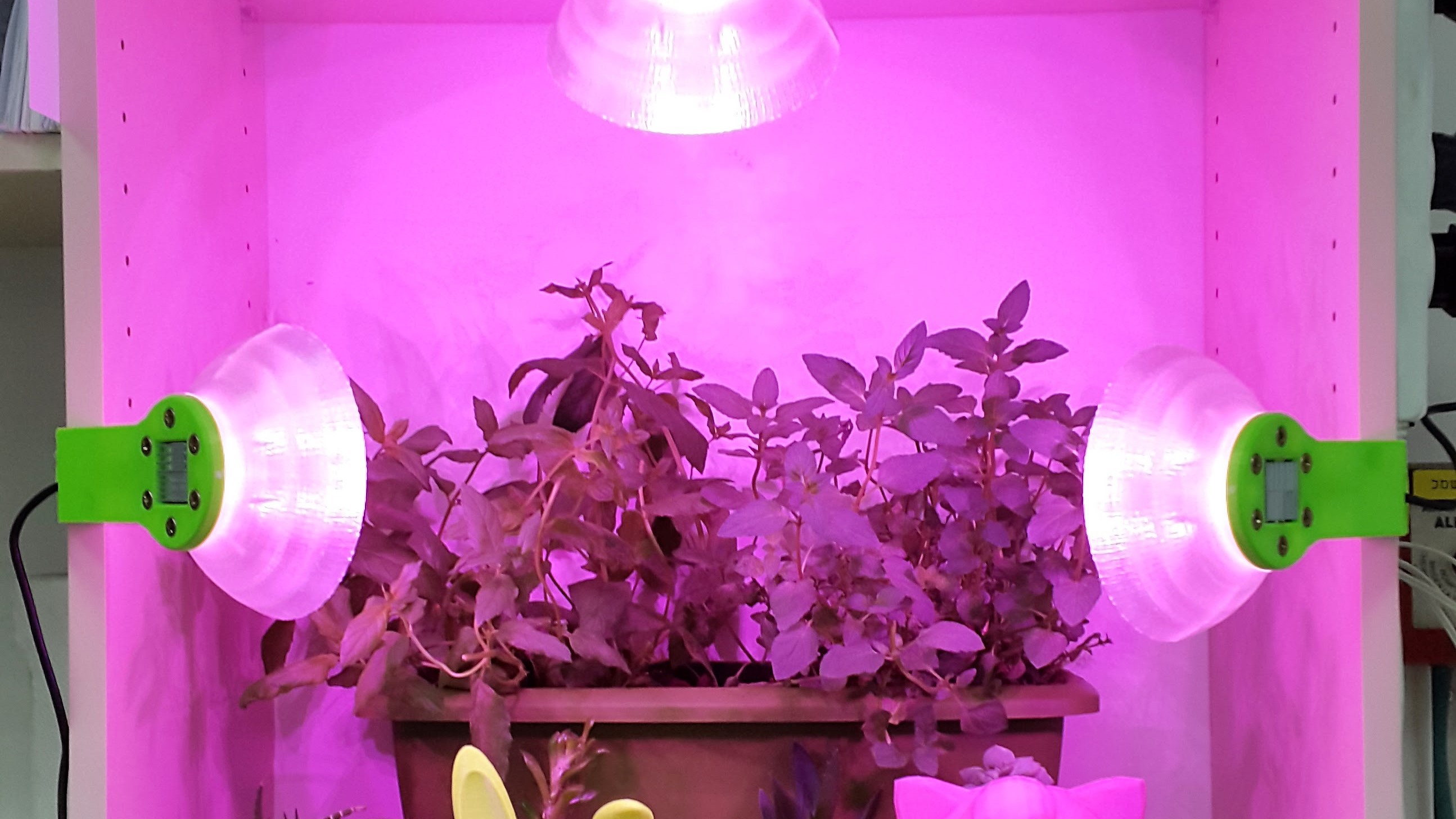 As a side project i have made a custom table lamp, (this time using regular 1 watt , white leds ) Assembling the pcb`s is quite simple by hand, but since i have discovered the comfiness of stencils there is no going back. So i have ordered a stencil from OSHStencils, and assembled all 9 circuits in one go using my re-flow oven. 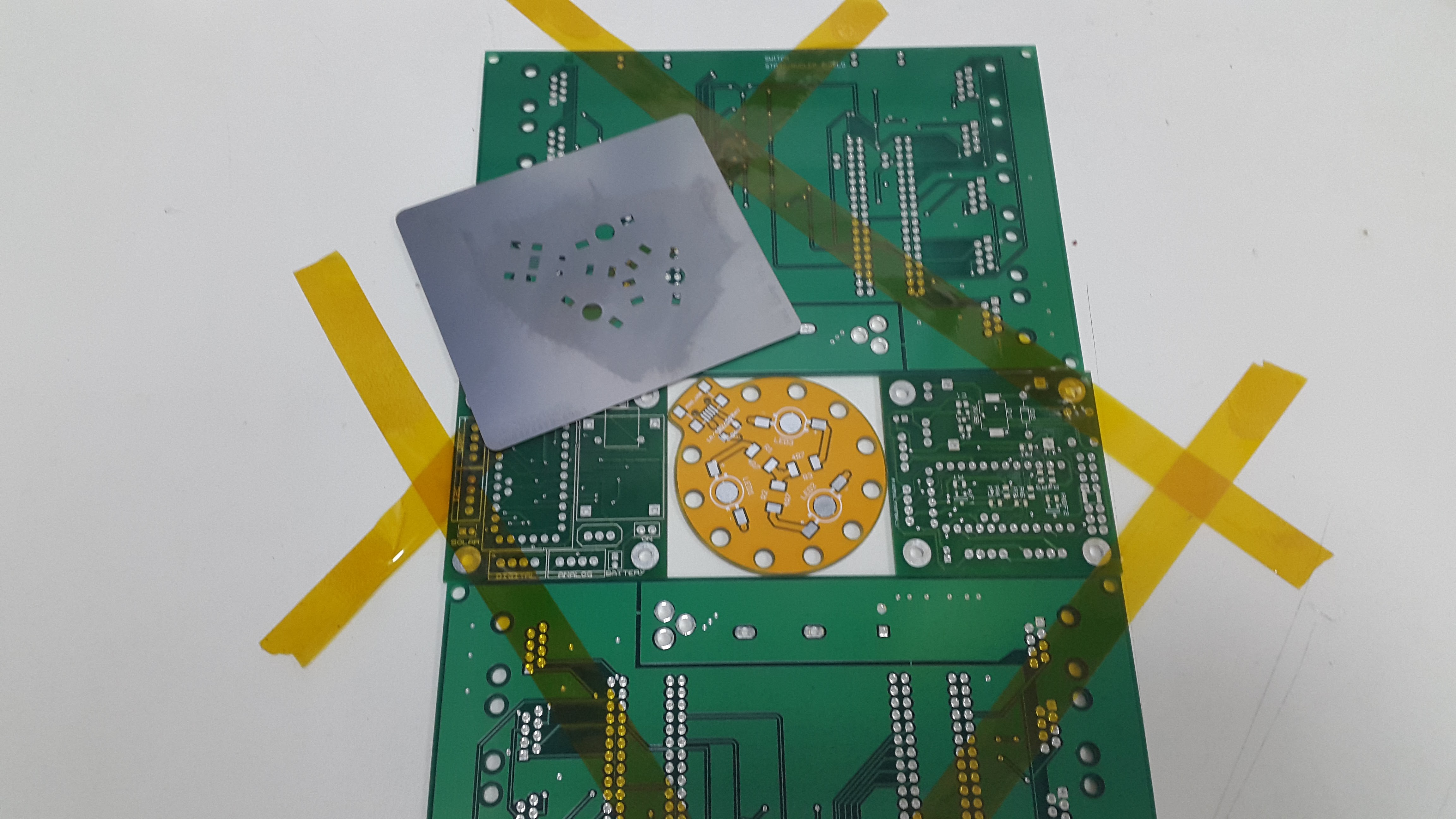 I have tested re-flowing the circuits with the leds, but it turned out not so good an idea, (they have melted a bit, so i soldered them post process). Now my plants are happy :) 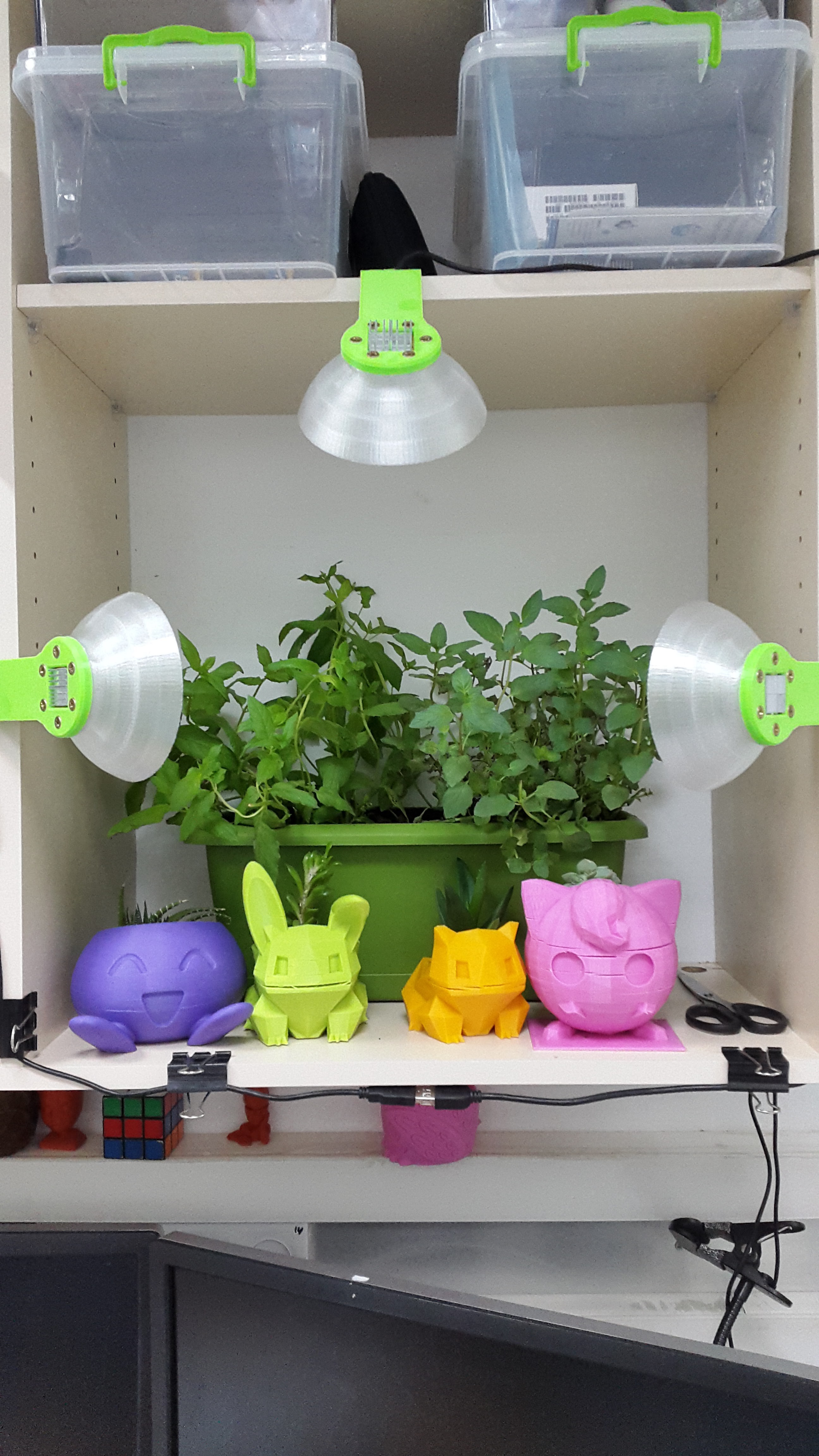 you had me at pokemon planters :D

Thanks :) the pokemon pots are from thingiverse, from various designers.

I added the light :)

hehe, I noticed that, wasn't too distracted by them ;)

A different interpretation of circuit sculpture using PCBs to create a lamp shade. LEDs provide the light and the base is touch sensitive.
Project Owner Contributor