Spheres that convert color to musical notes and vice versa.

Spheres that convert color to musical notes and vice versa. Spheres can be docked in a base for playback of recorded color patterns / music, charging, and sharing data via the web.

An old school friend’s son, Bennett, is losing his eyesight. Ben was born at 23 weeks gestation, which is way too early, in case you were wondering. Just to get to the age of nine he and his family have overcome a great number of challenges. Most likely he will go blind before adulthood. You can get the full details on Bennett and the amazing journey the ThadenPierce clan is taking to give him a store of visual memories before that happens here.

The idea is to provide Bennett a tool for visualizing color long after his eyes fail. The development of such a tool relies on fortuitous timing and a number of colliding concepts.

Secondary language acquisition, a time in which one can pick up languages as a native with the ability to think and conceptualize in those languages, begins somewhere around none or ten years of age. It’s also a time of highly active development in the parts of the brain that process sound, rhythm and music. Aural training and mnemonics are particularly easy for most children during secondary language acquisition.

Ben is learning the piano.

Chromesthesia or sound-to-color synesthesia is a type of synesthesia in which heard sounds automatically and involuntarily evoke an experience of color. Sound-color synesthesia is far more common than color-sound synesthesia, although there are reported cases where sounds and colors activate bidirectionally. Some studies showed that hallucinogenic drugs could induce temporary chromesthesia in non-synesthetes. The cross-activation theory suggests that the mechanism for chromesthesia could use existing passageways of the brain. If this is true then it might be possible for the brain to develop a mechanism for directly associating sound to color.

This means Ben could learn to hear color.

The design goals have changed. Not only will I need to make the casing more robust, it will need to incorporate some protection for the color sensor and possibly a sealable design. In order to facilitate recording and playback we’ll need SD Card read/right capability and data logging. We’ll need a base that can charge the sphere (inductive, maybe) and connect it to a computer for playback. To get the rest of the world involved we’ll need an interface that facilitates the sharing of recordings.

There will have to be different versions of the device. Everything will be open source from the code to the design files, so using breakout boards and off-the-shelf components will make for a great DIY project without too much fuss for those that want to build their own. In order to lower costs to the point we can start giving them away, however, we’ll need a custom PCB (also open source, of course) to reduce component count and make it easier to produce. 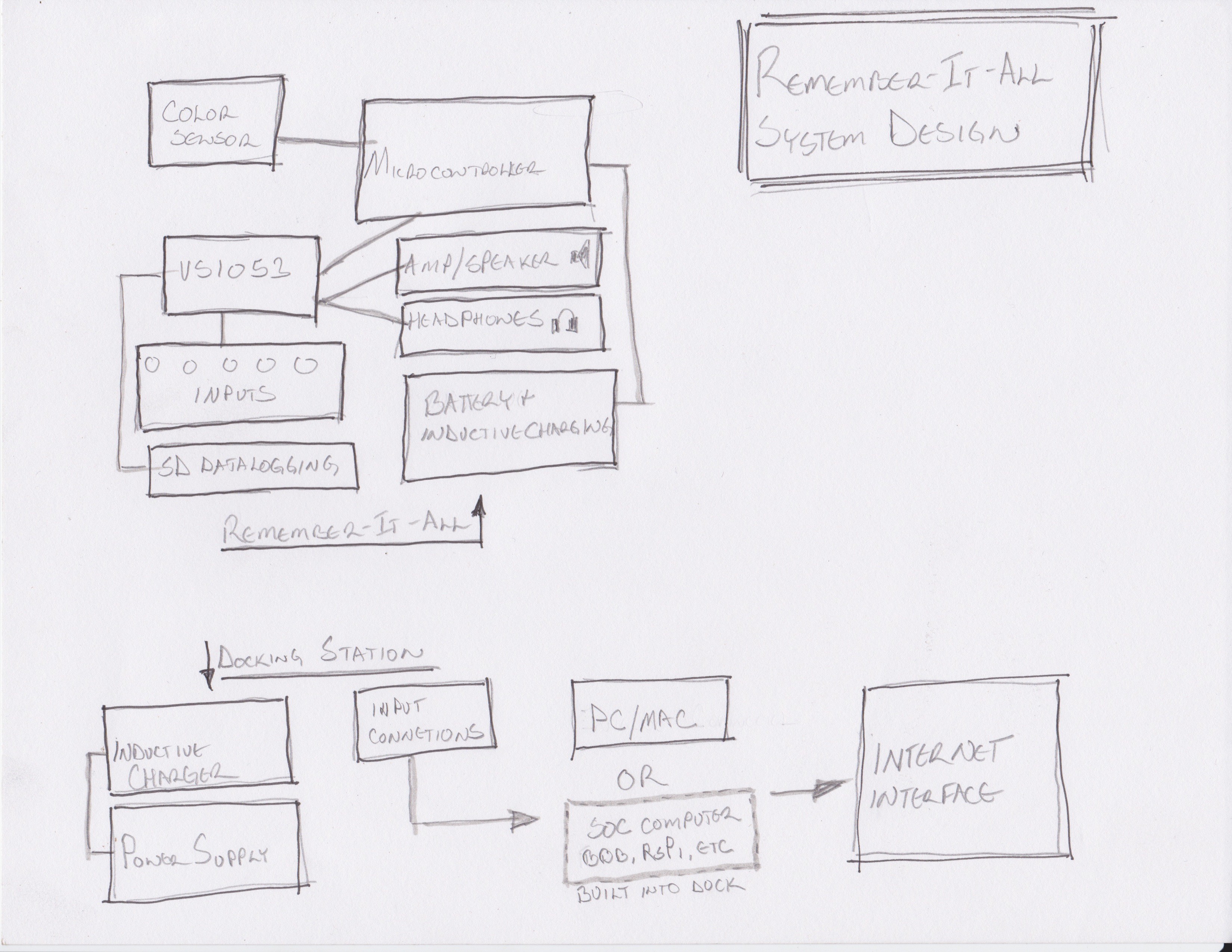