Turn excess kinetic energy into electrical energy rather than waste all it as heat. Built from commonly available and recycled parts.

Using a smaller sprocket on the motor (causing it to generate more voltage per km/h) would reduce this problem, but cause significant drag when going at a speed greater than 20km/h even when there's no load. 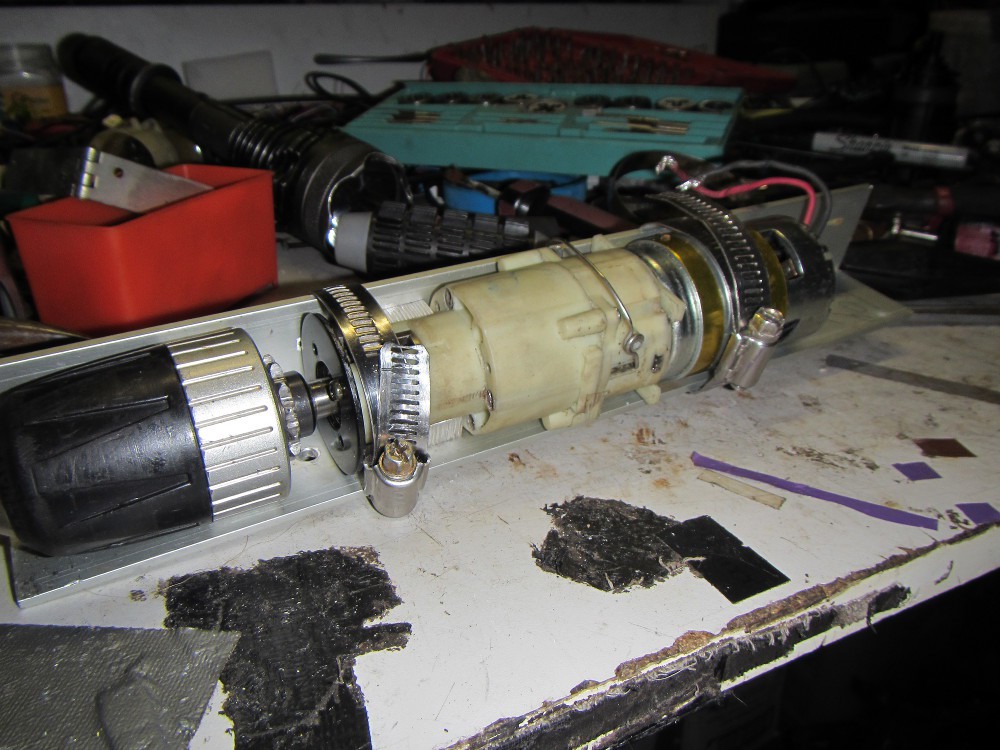