Today was really nice day with lots of sunshine, melting the snow - and freezing right now during the night, so walking on ice covered sidewalks will be fun game - so skies were clear blue. I know explanation why the sky is blue belongs to kids textbooks, but it's relevant here.

Earth atmosphere does a lot of things to light incoming from outer space, one of them is dispersion. The shorter is the wavelength, the stronger is the dispersion and shortest of visible wavelength is blue light, so the blue light we see overhead is actually a dispersion happening everywhere in atmosphere around, especially when Sun is high above horizon. When it's low, sky is somehow more colorful. 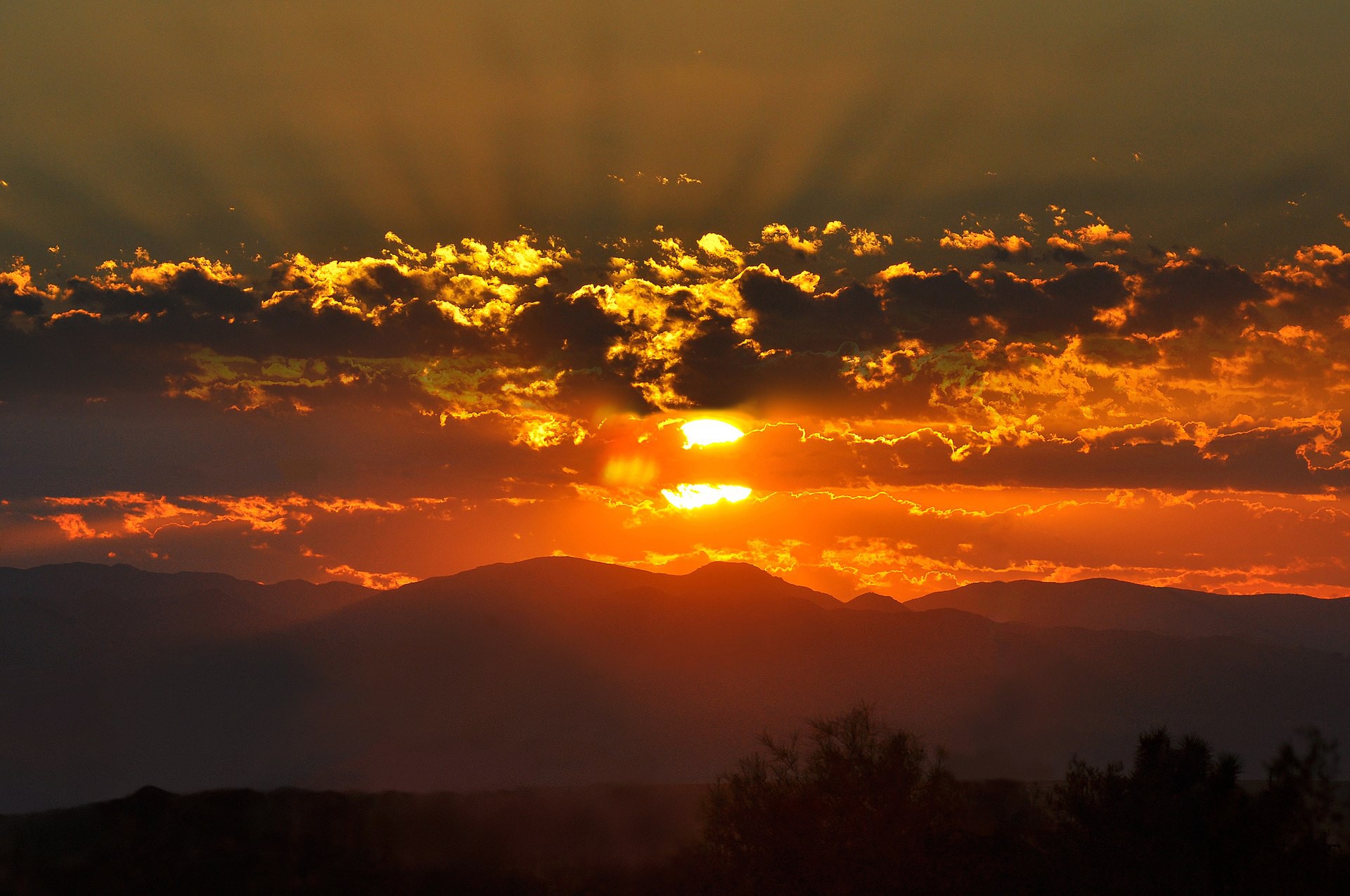 During sunrise (and during sunset too, from the same reason), sun is low above horizon, light from Sun has to travel long distance through atmosphere, where a lot of diffraction happens (and people in "higher" timezones see this light as their blue sky), so Sun looks orange or red, as its light is stripped of shorter wavelenghts. As the solar elevation angle is getting higher, the path through atmosphere is getting shorter, lose of short wavelength is decreasing and sun appears more "white", see on picture taken from here:

and set cone made of blue plastic sheet on top of it, secured by obligatory hot melt glue and let run for a few days. Here is the logs look like 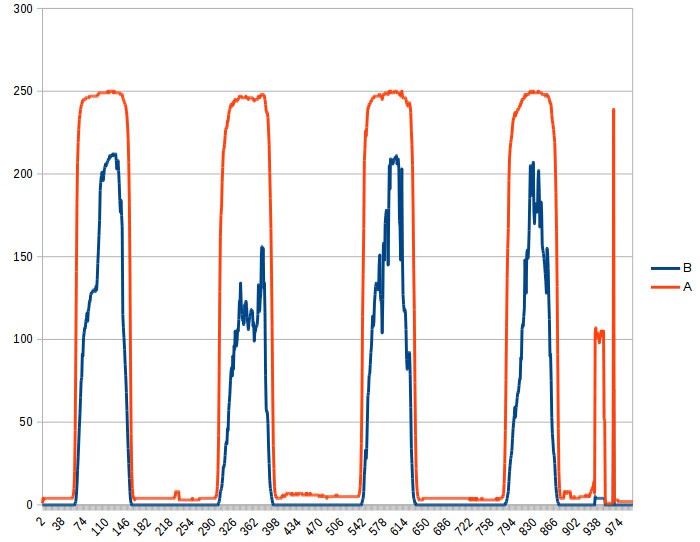 A is unmodified channel, B is blue channel. The output from blue channel is much lower, probably due to thick and opaque filter.
I made also derivation of the output. Blue line is clean channel, red is derivative of filtered channel. It was quite noisy, so I cut down when intensity from filtered output is above 50%. The peaks, corresponding to highest change of blue filtered channel do happen later on sunset and earlier on sunrise as opposed to clean channel - that is, the same algorithm on blue filtered LDR outputs events on higher solar elevation angle than unfiltered. The result is quite noisy, though, due to the opaque filter.