Why old Garmins Break and How to Fix Them

Older Garmin Edge cycling computers all seemed to fail a number of years in. There was a pretty bad flaw in the hardware.
It can be fixed.

Old Garmin Edge cycling computers ending in an odd number (305, 505, 805, etc) had a quite bad design flaw in them. When taken apart there is the USB connector, battery and buzzer on one side of the case, while having the main computer and LCD on the other side. While this in itself isn't a problem, to join the two halves they used something called finger or spring connectors. These are simply pressing against PCB pads on the other side. Of a device that is prone to massive amounts of shock and vibration.

In the end the reason these break is over time (and shock and vibration) a little pad pushing there screen back loses its push. This then allows the fingers to disengage momentarily, cutting power to the device. derp.

Springs! Who doesn't love springs! (If you though Apple Fan Boys were bad, get a load of this guy and his springs!)

The finger connector side. 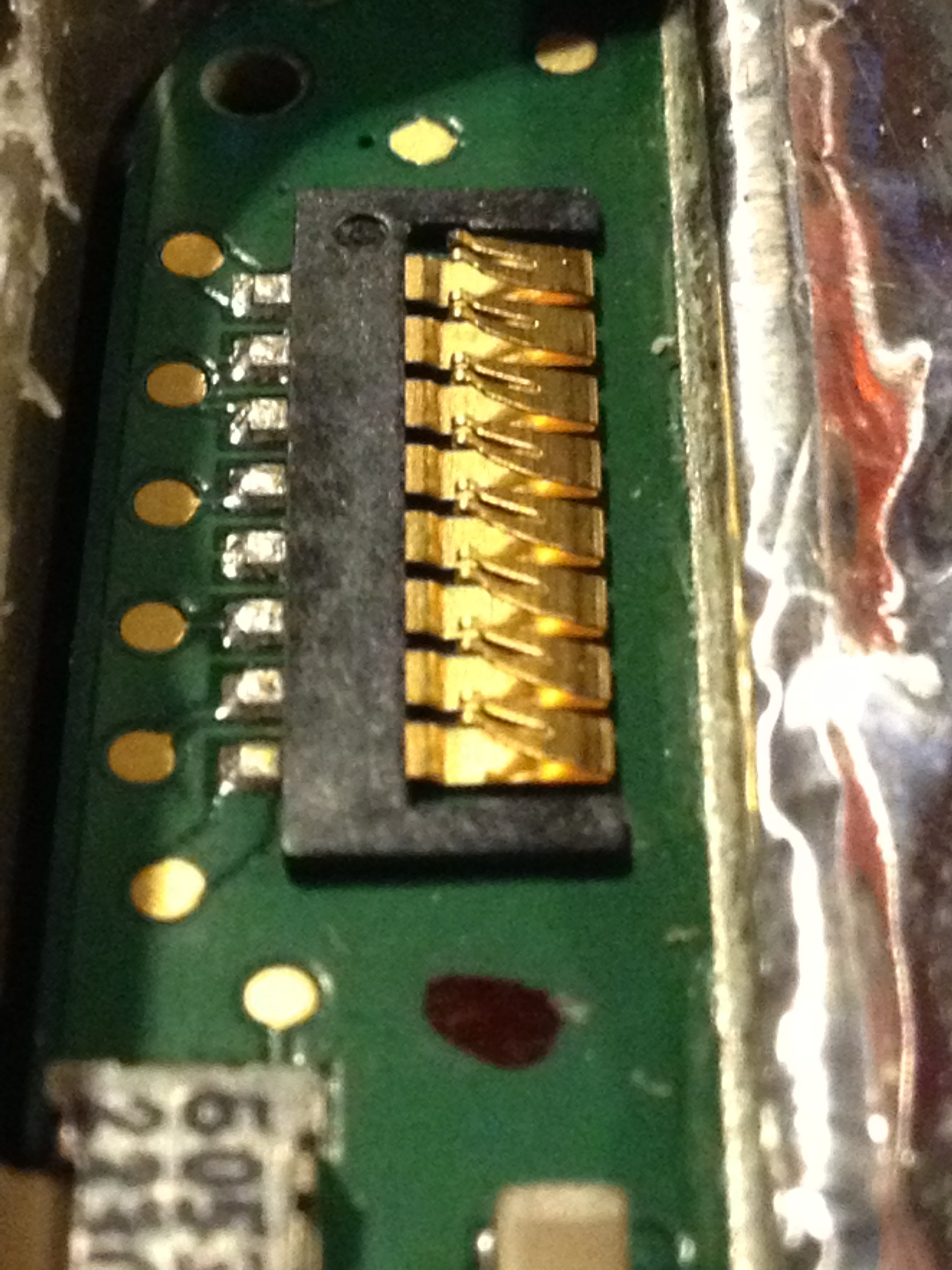 The PCB pad side. 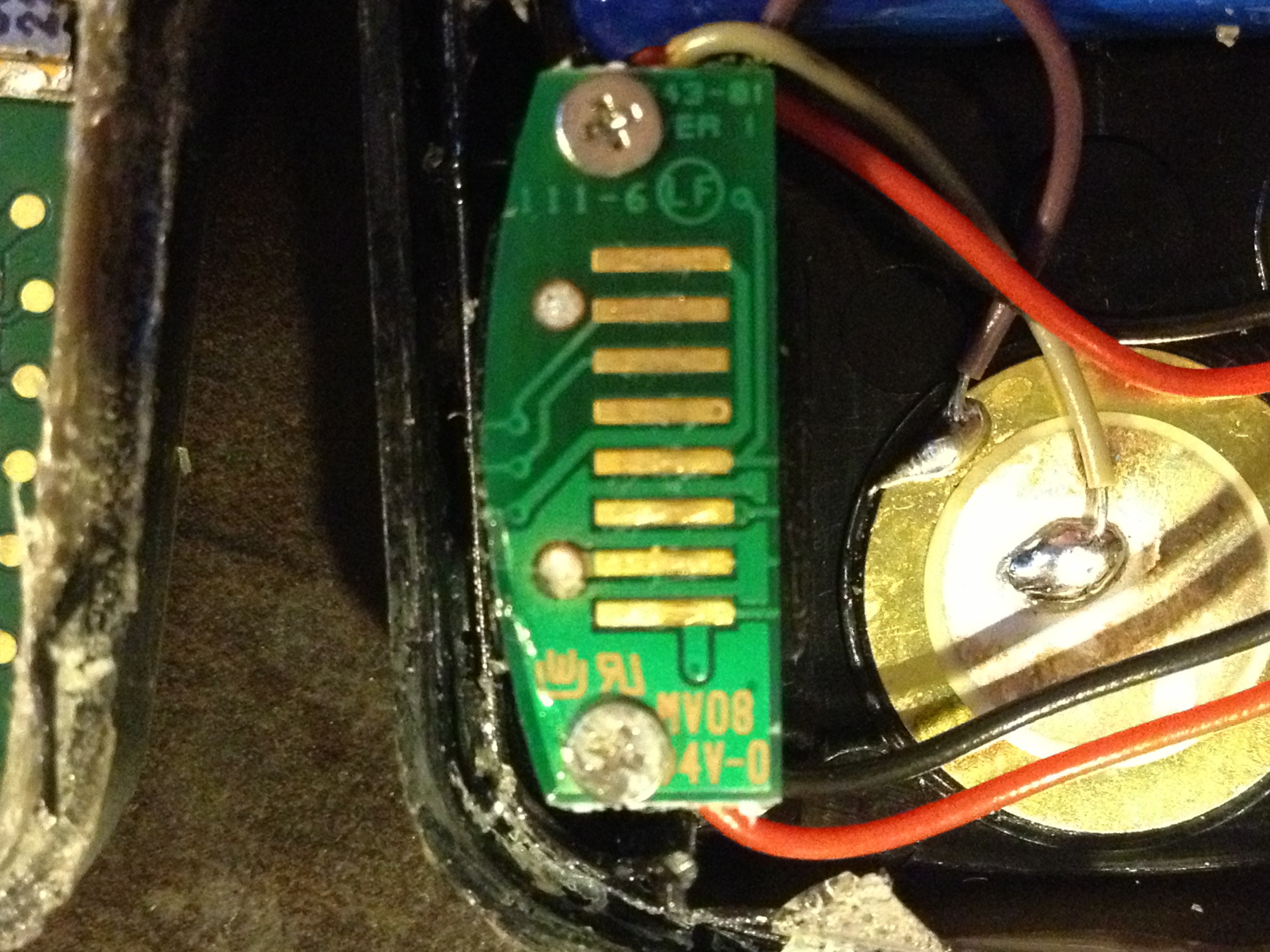 Seem obvious this is a bad idea right? By the time I declared this device dead (3rd or 4th time actually) bumps on the super smooth Velodrome were causing it to loose power. Forget street riding or mountain biking!

Replacing the wires one by one can be tedious so I'd recommend finding a bundle of wires. I used an old IDE cable (remember those?). 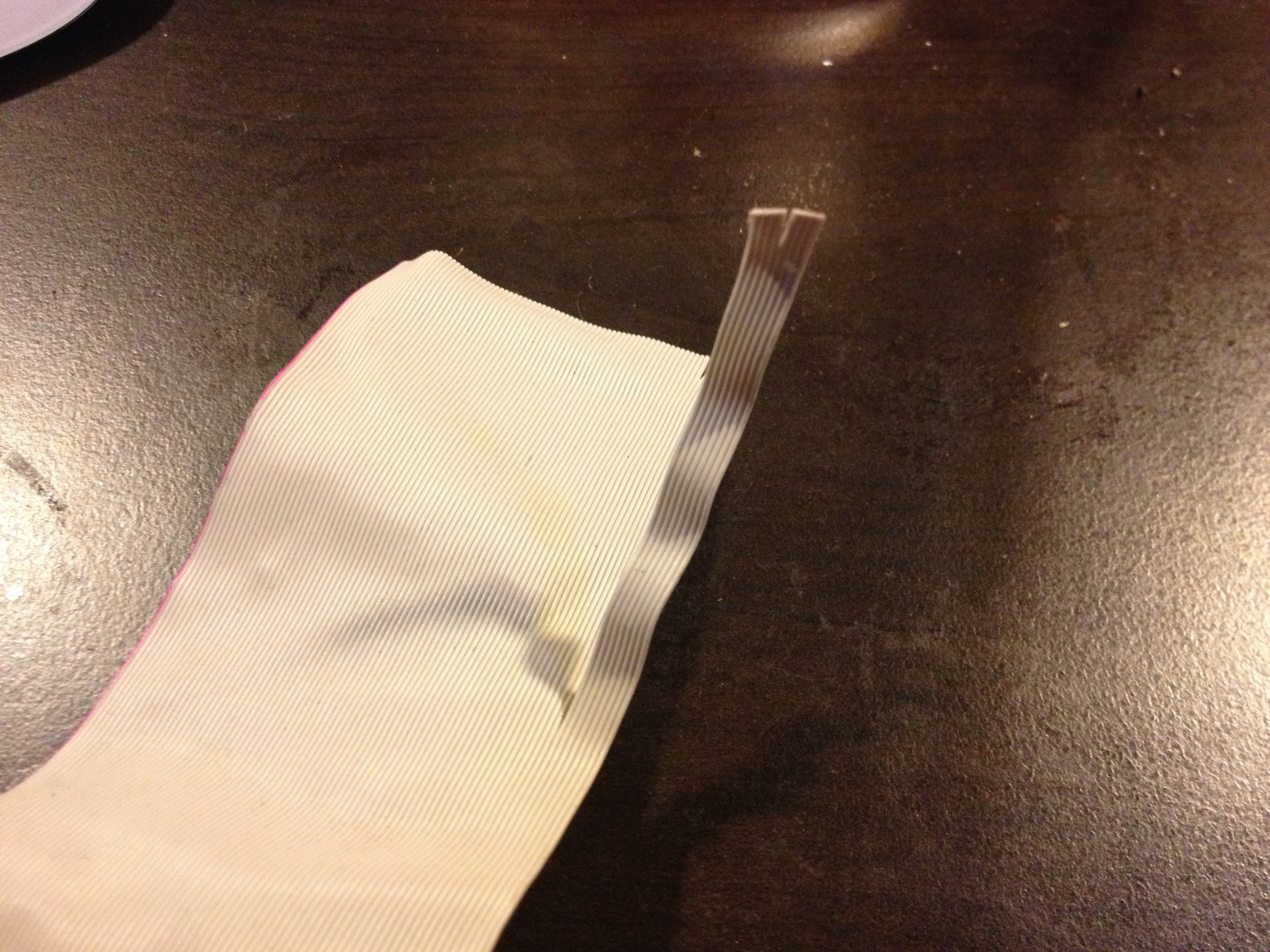 Since these are quite fine I found sanding the shielding worked pretty well. 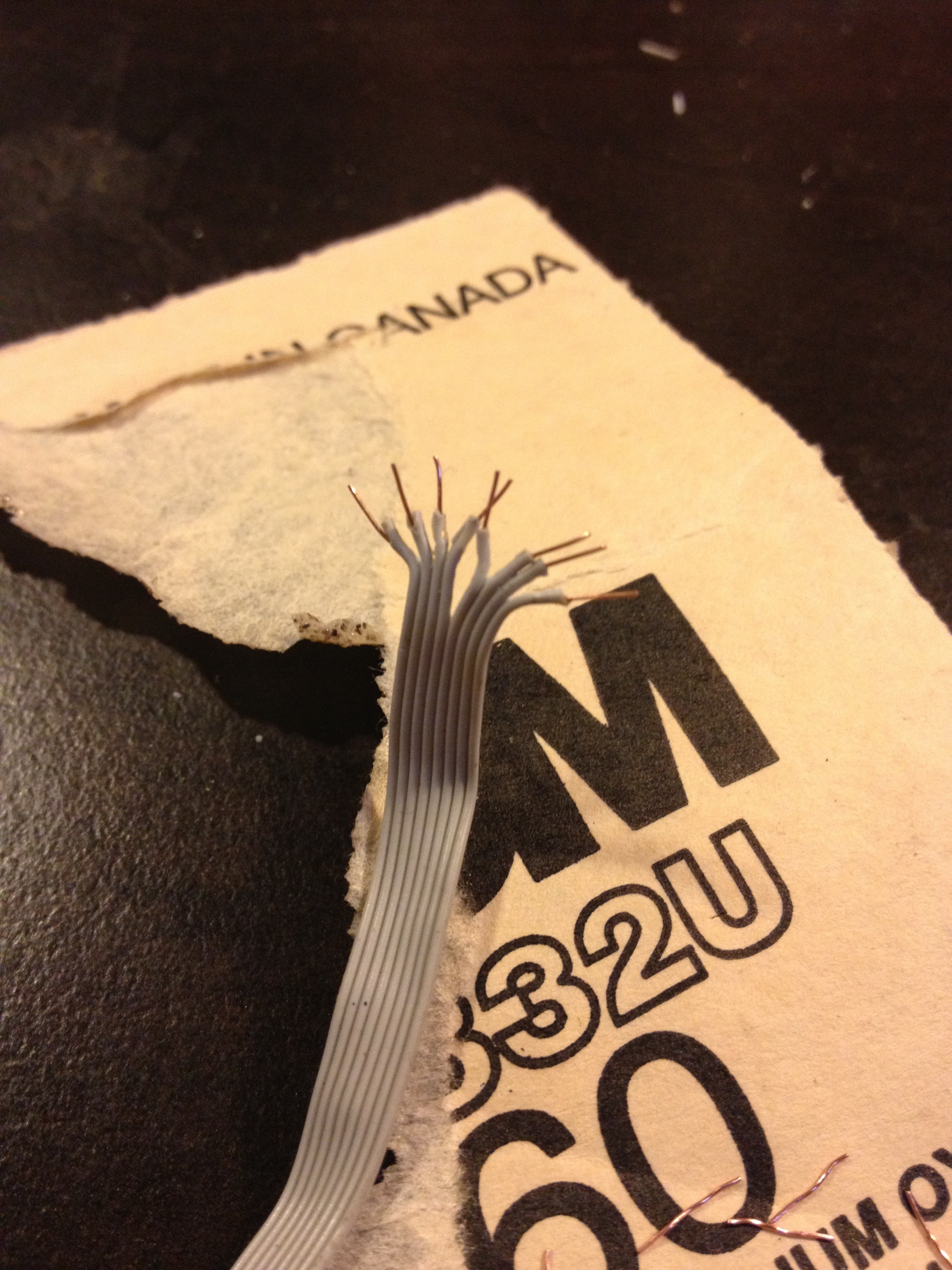 Second one came out better.

This also show how I positioned the wires while starting to solder. Bend all but the one being attached away for better clearance. Also shows why a bundle of solid wire works so well. 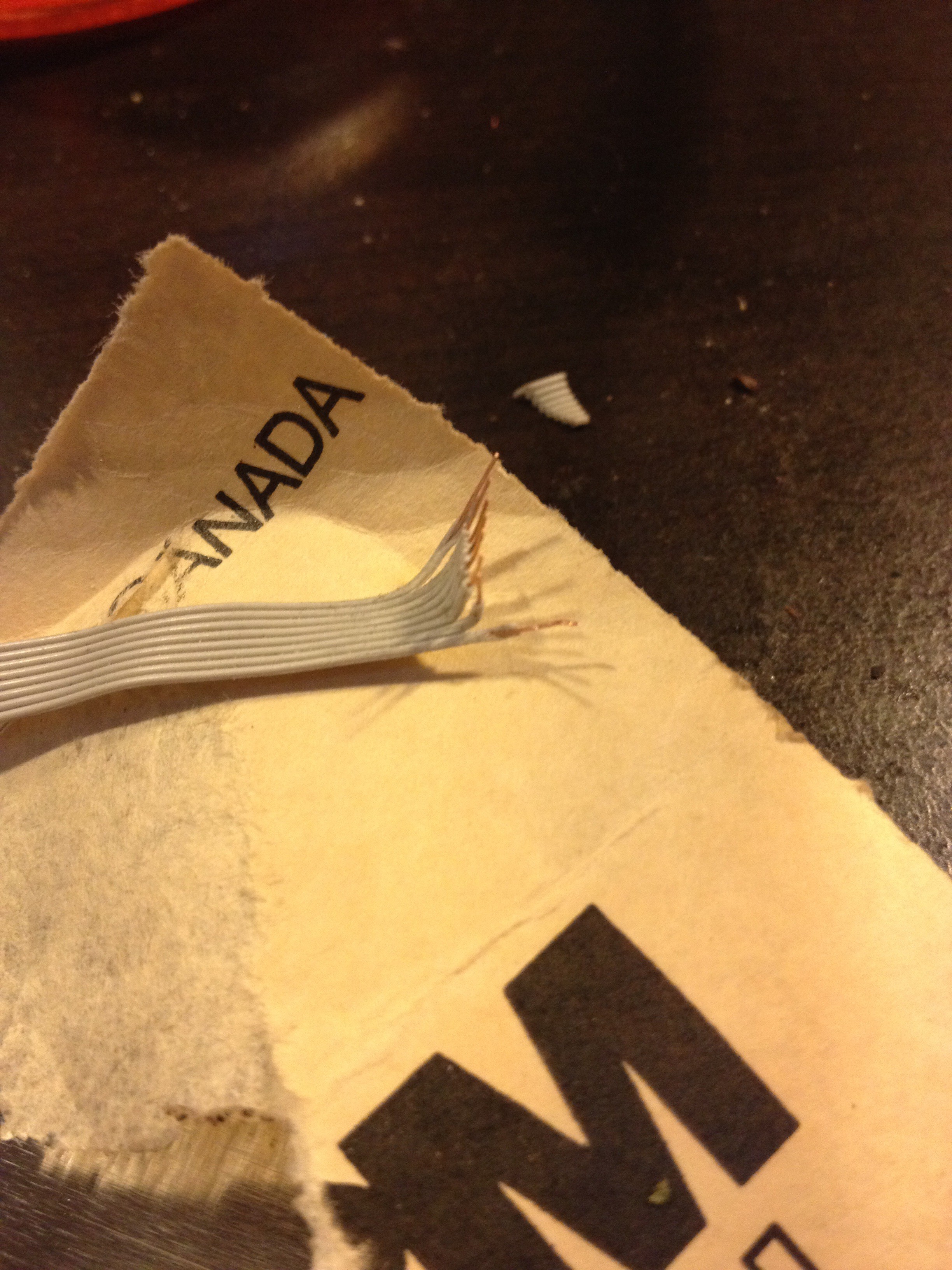 Flux up those pads and add a blob of solder to each before connecting the first wire. Pre-soldering the pads will make the two hand operation easier. After the first wire is down I just an X-Acto to position the next while wielding the soldering iron. 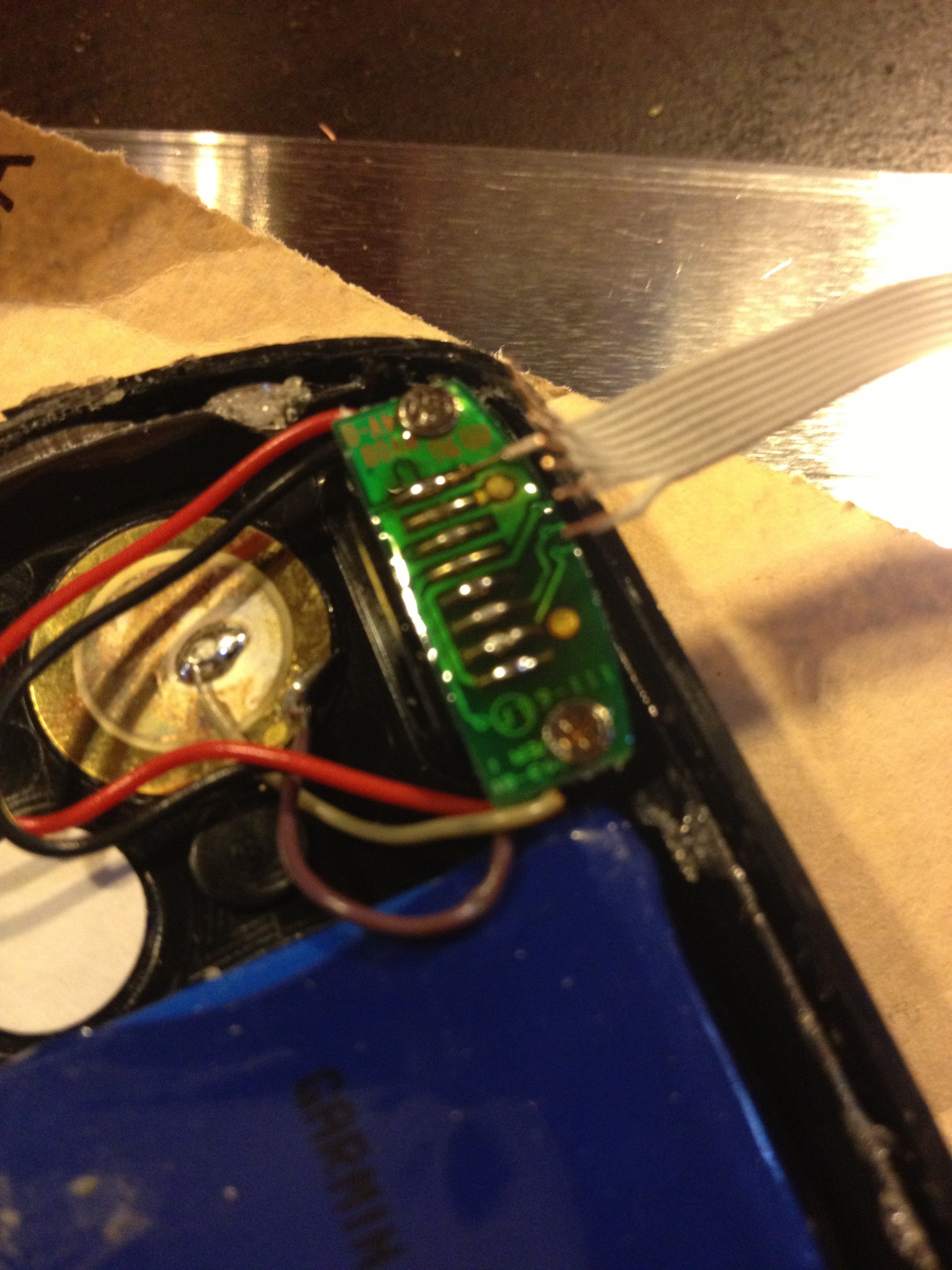 Same process is done on the finger side. I'm still wonder if I would have been better off removing the finger connectors and attempting to solder the pads beneath, if available. Should this break again (likely with it's history) that is likely what I'll do. 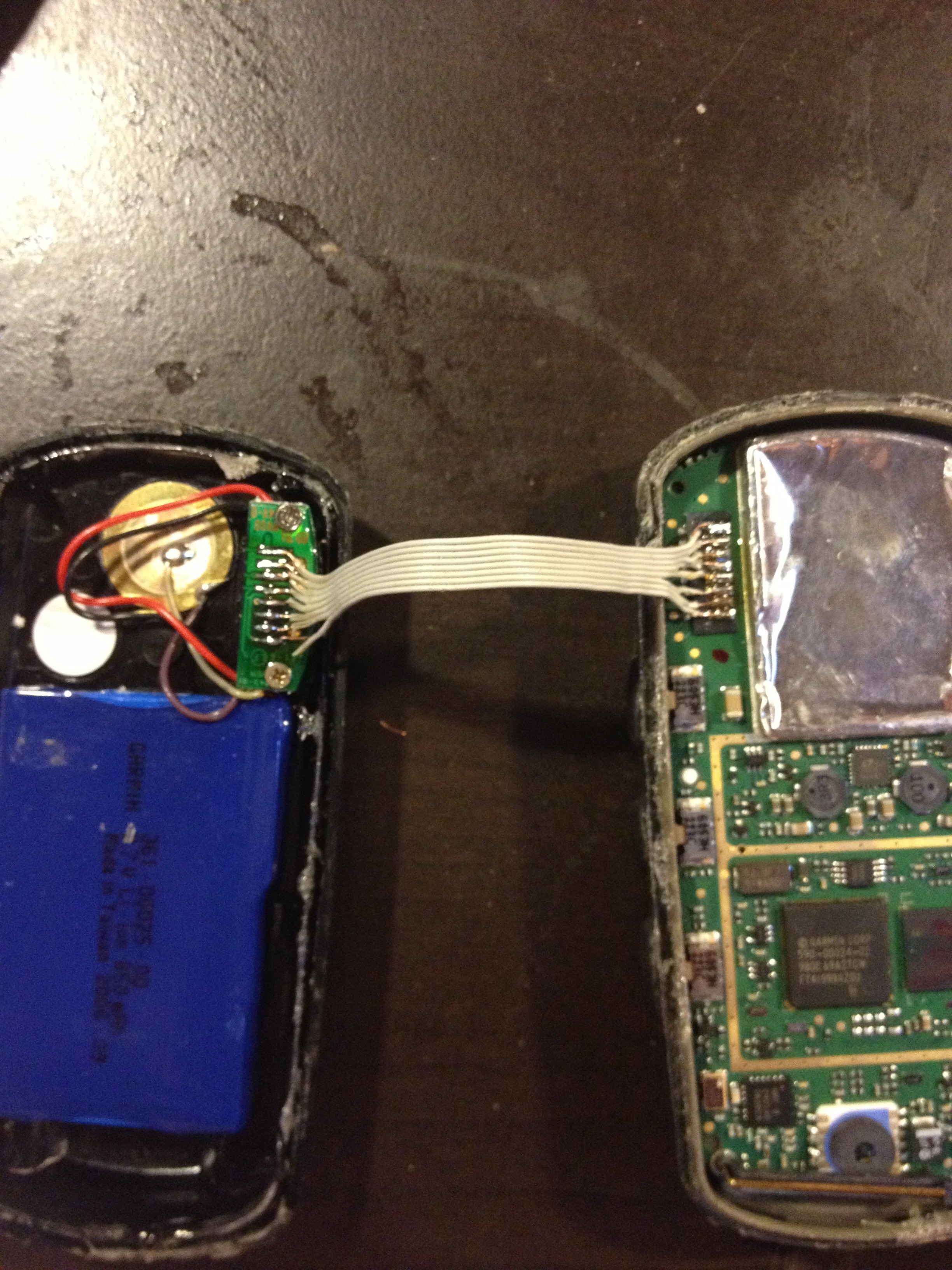 Pop a USB cable it and see if it's charging. 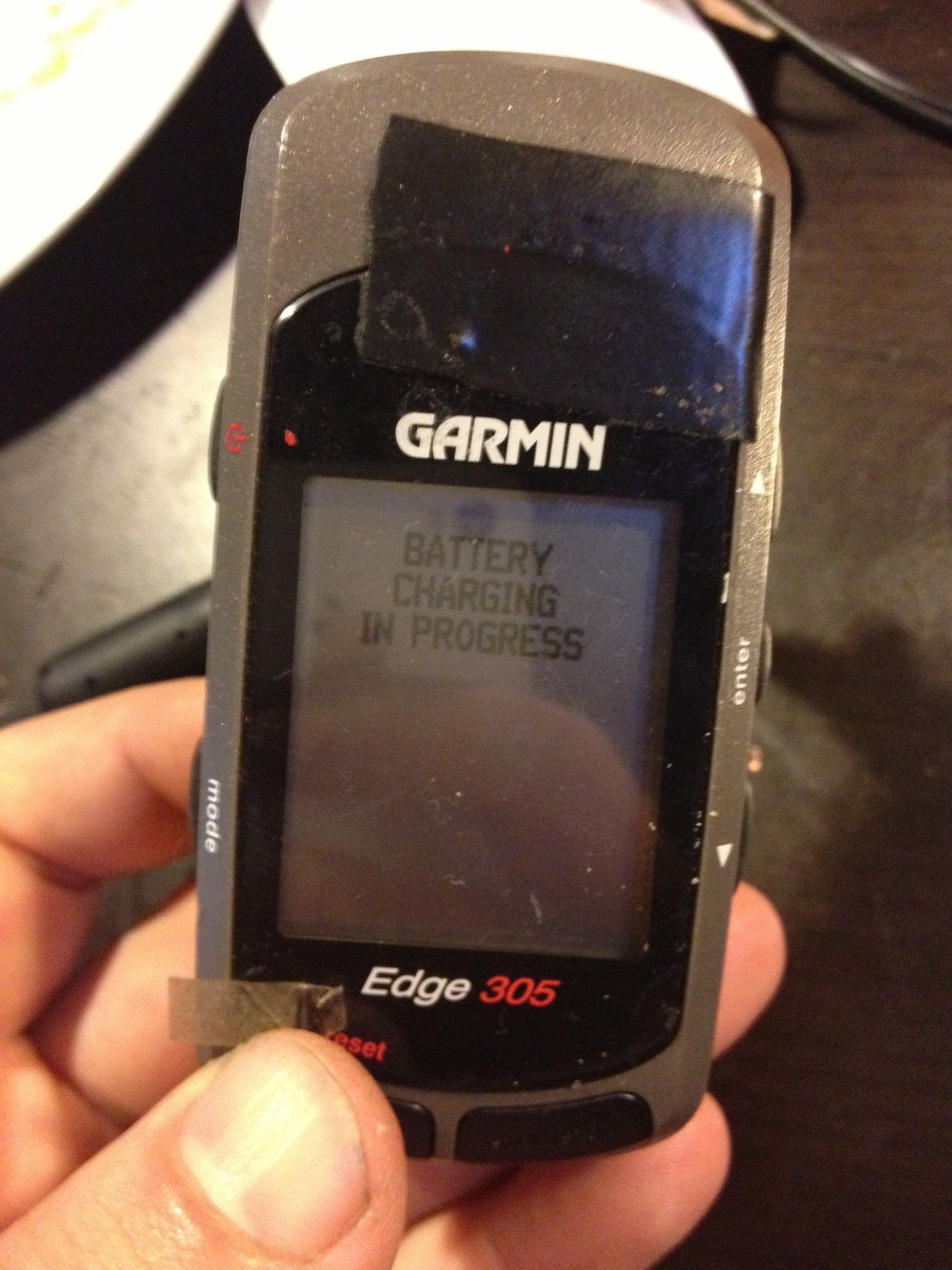 And we have power. 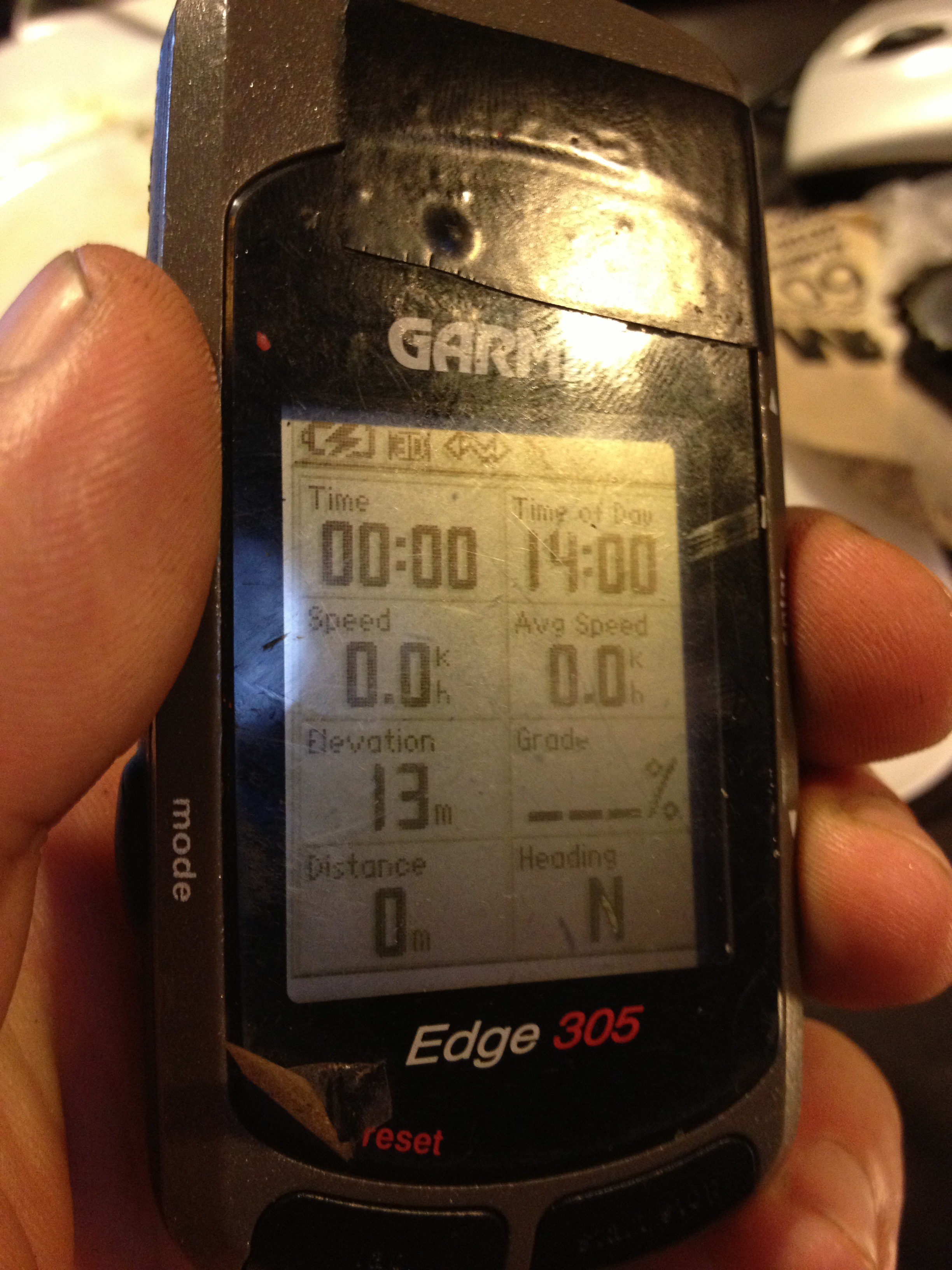 Glue/tape it back up and go for a ride!

Made from a Raspberry Pi 2 B, a 4,3" TFT screen, a powerbank and a modified SNES controller.
Project Owner Contributor

The simplest way of stripping 5V from a USB cable. (Lough is pronounced "lock" by the way :) )
Project Owner Contributor