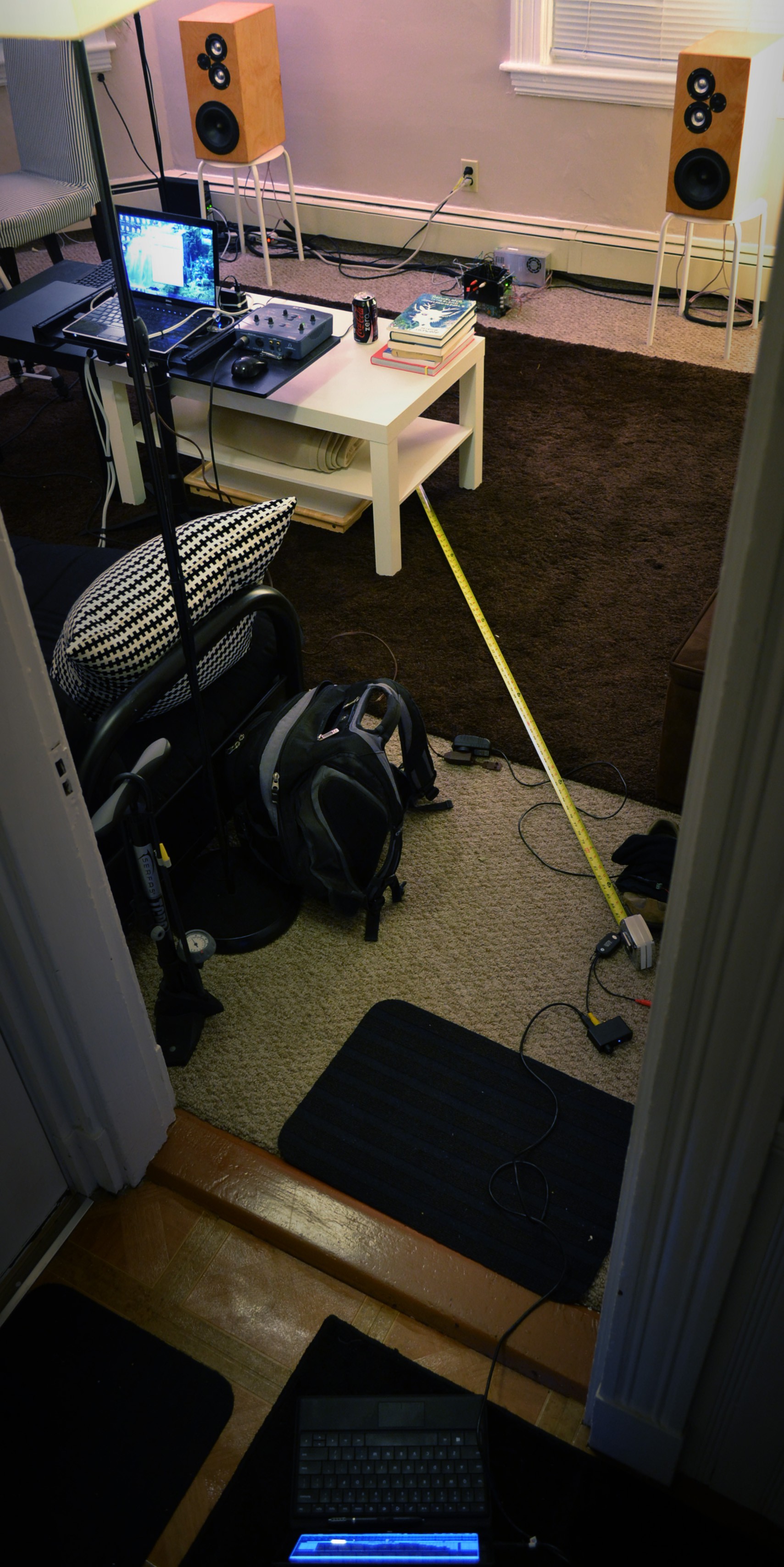 there's a bunch of different ways for ordinary people to transmit wireless audio.

nope! i'm kidding, you're stuck with Bluetooth audio. it is awful for these reasons.

that's miserable. are there other options?

SPDIF is a lossless, low-latency, 24-bit digital audio transmission standard, but it is not wireless - it usually travels through RCA cables, and no one makes a wireless SPDIF transmitter. or do they?

so both of these signals are transmitted through 75Ohm RCA cables. and both of them require the same amount of bandwidth. is it possible that a wireless NTSC transmitter will transmit SPDIF just fine?

these are reasons why NTSC transmitters can be bought for dirt cheap:

so some digging on The Amazons revealed this gem. it is a short-range wireless NTSC transmitter-receiver pair. it is meant to connect a car's backup camera to a screen on the dashboard. it costs $12.

i want to send lossless 24-bit digital audio from my tinycomputer to my fancy home-made speakers. so here is the signal chain:

does it work? yes. i can send lossless audio over a 7 foot distance for $12. here is a video of it in action.

if you don't like videos, here are some photos. 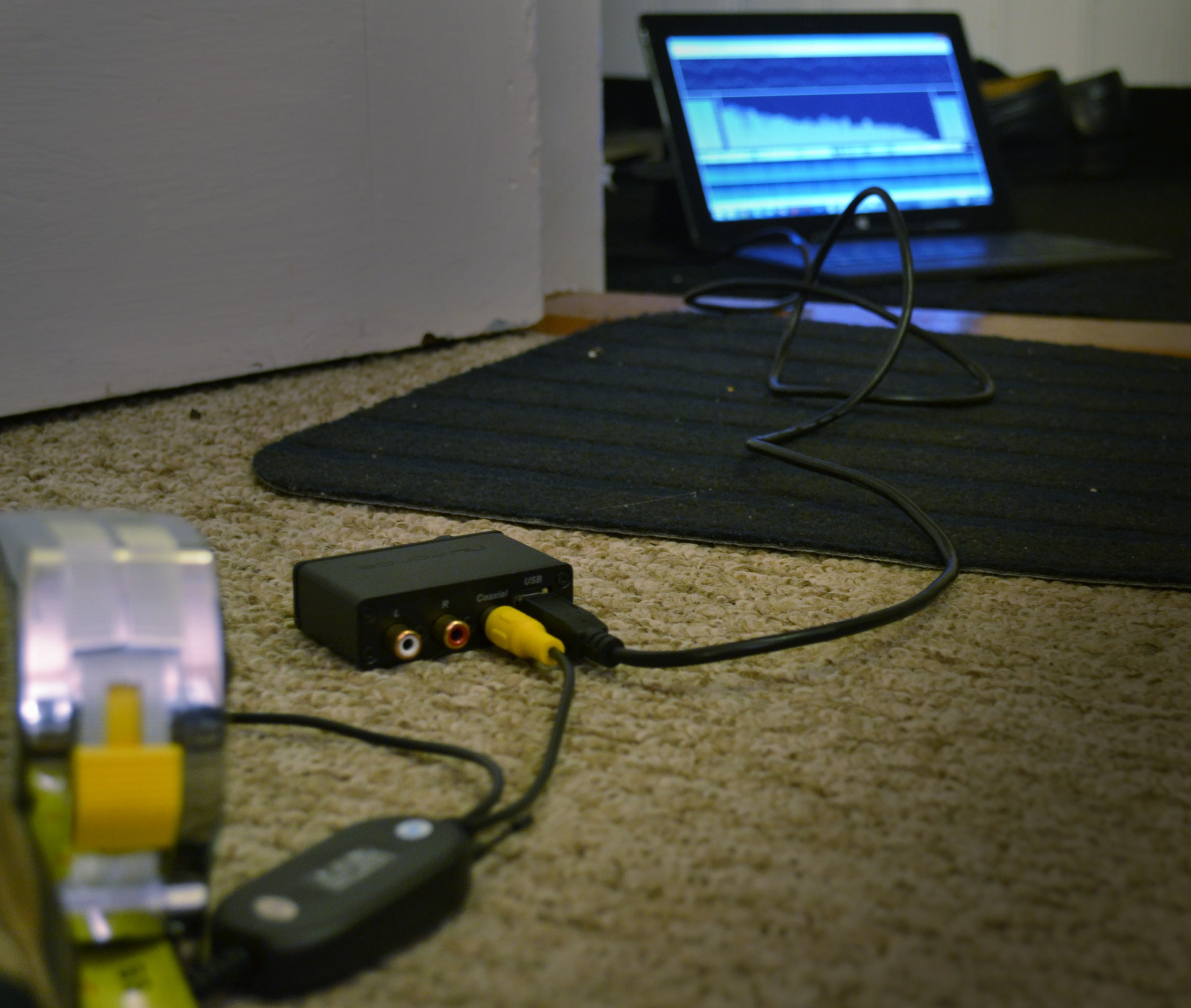 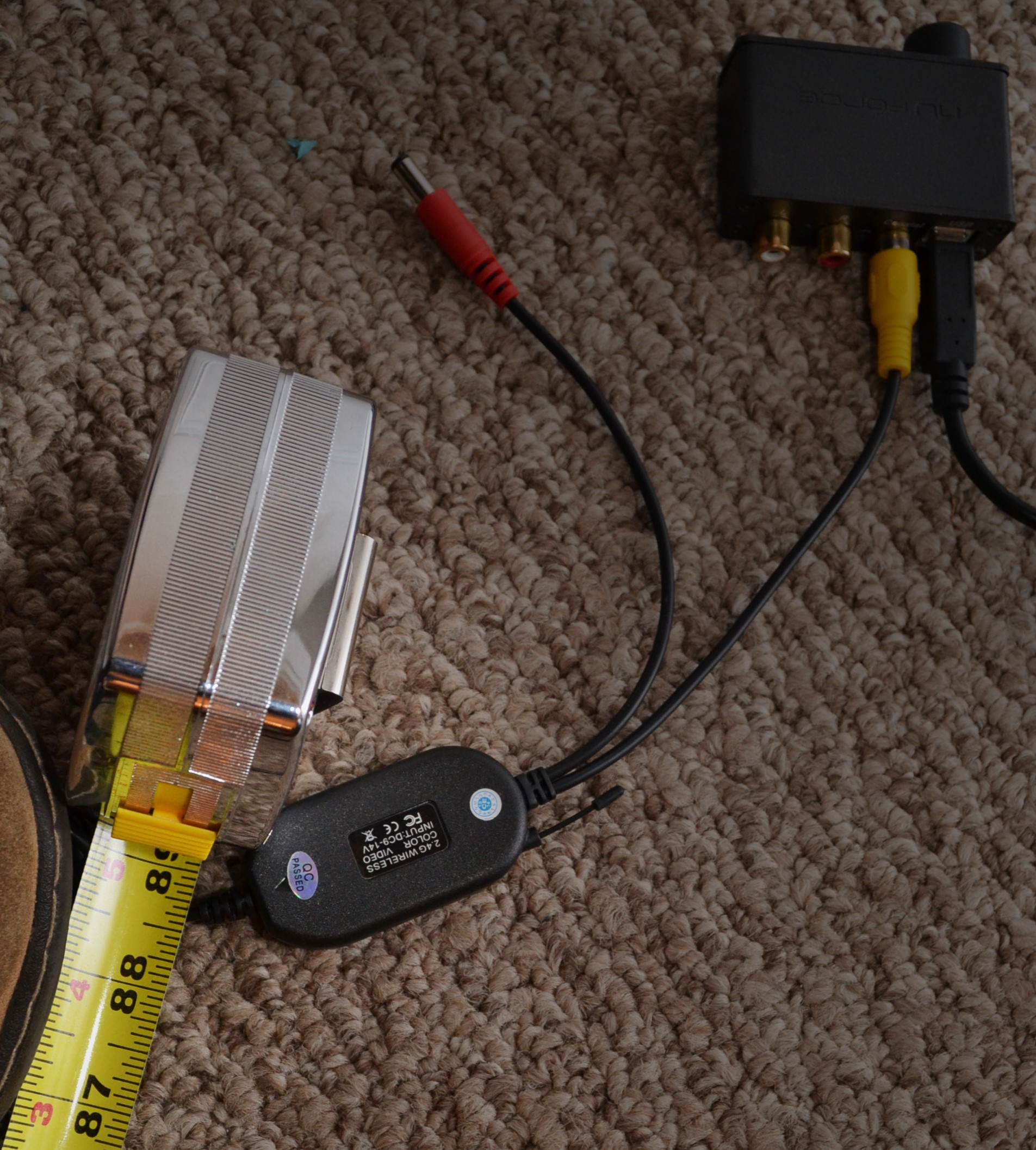 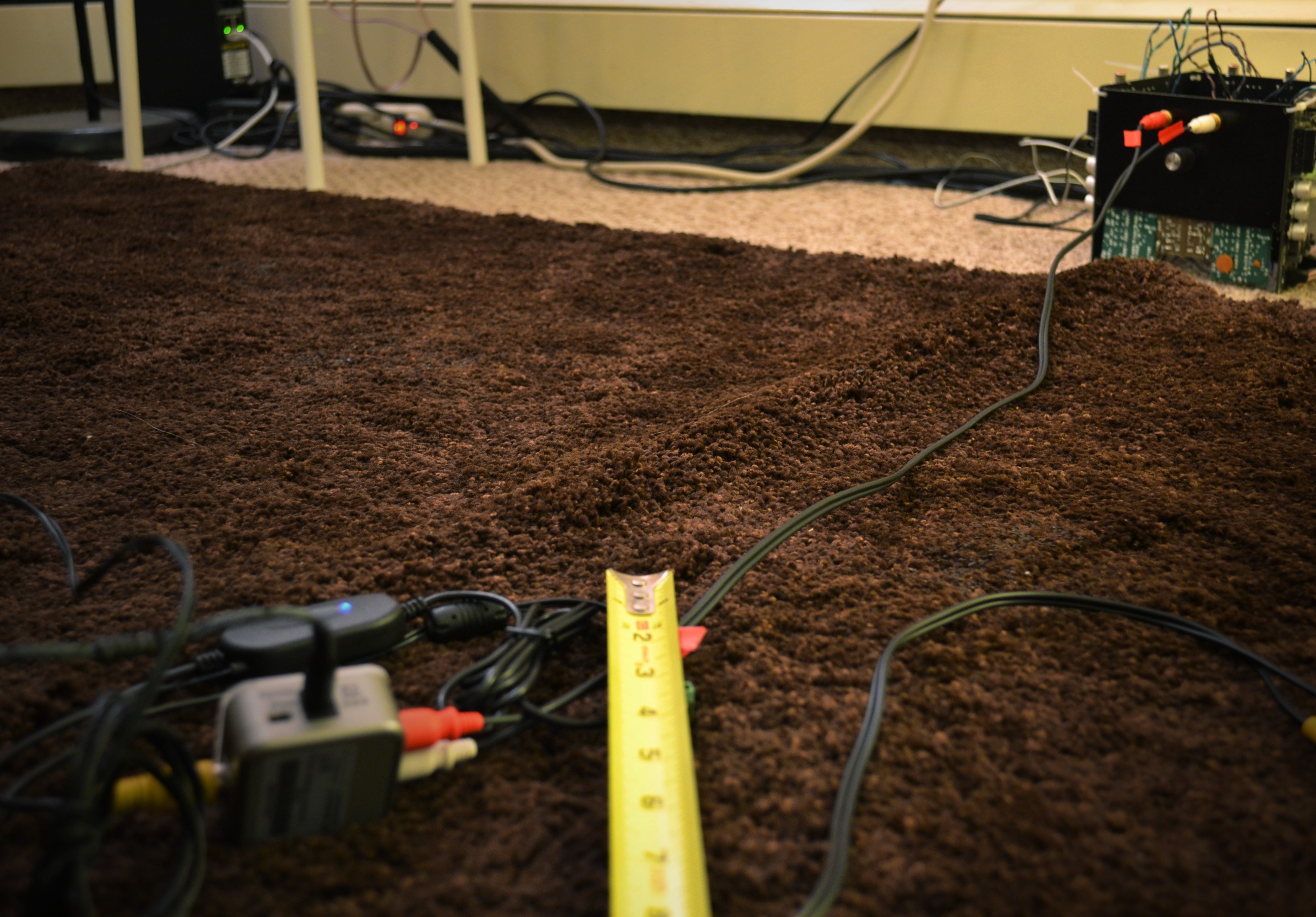 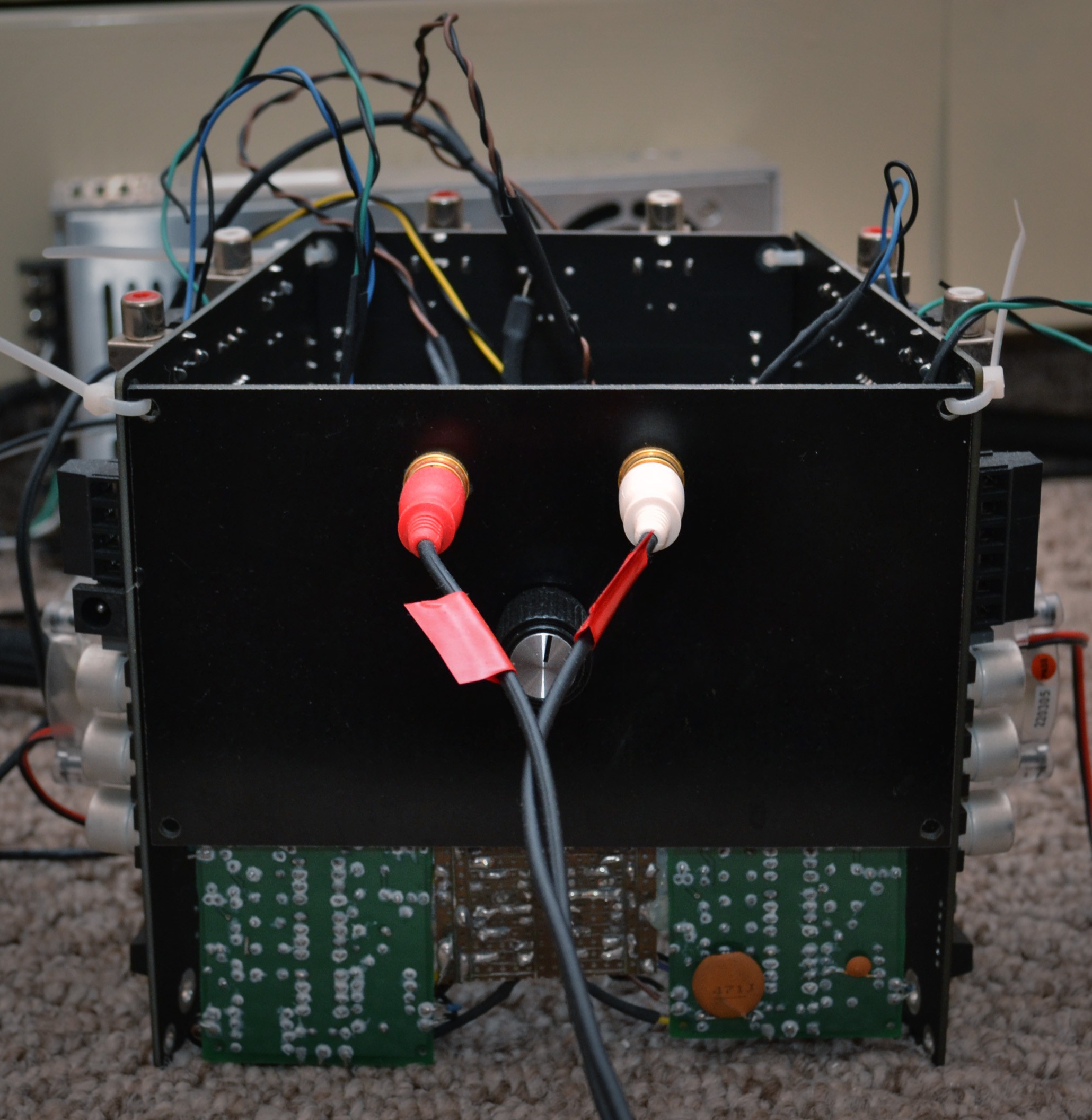 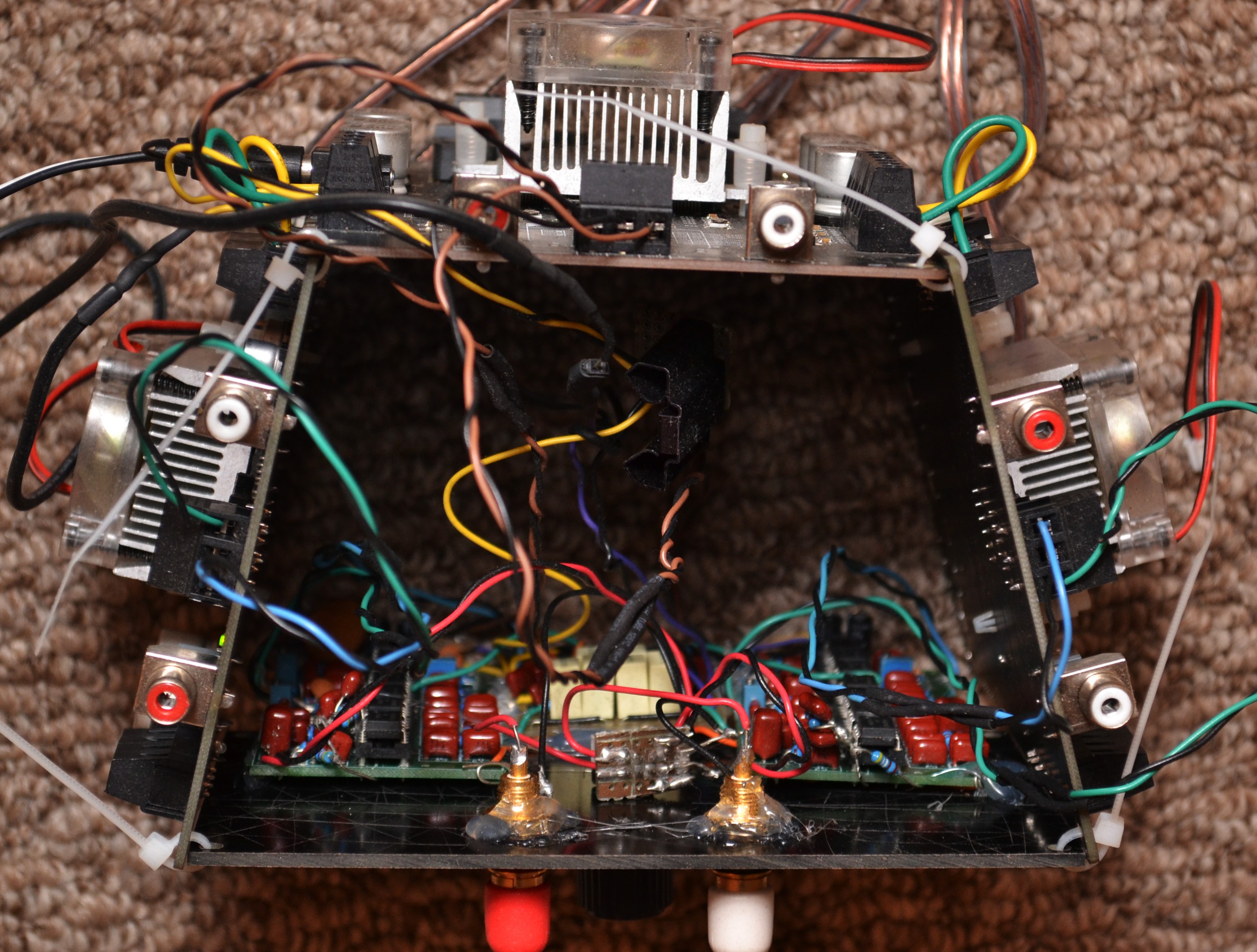