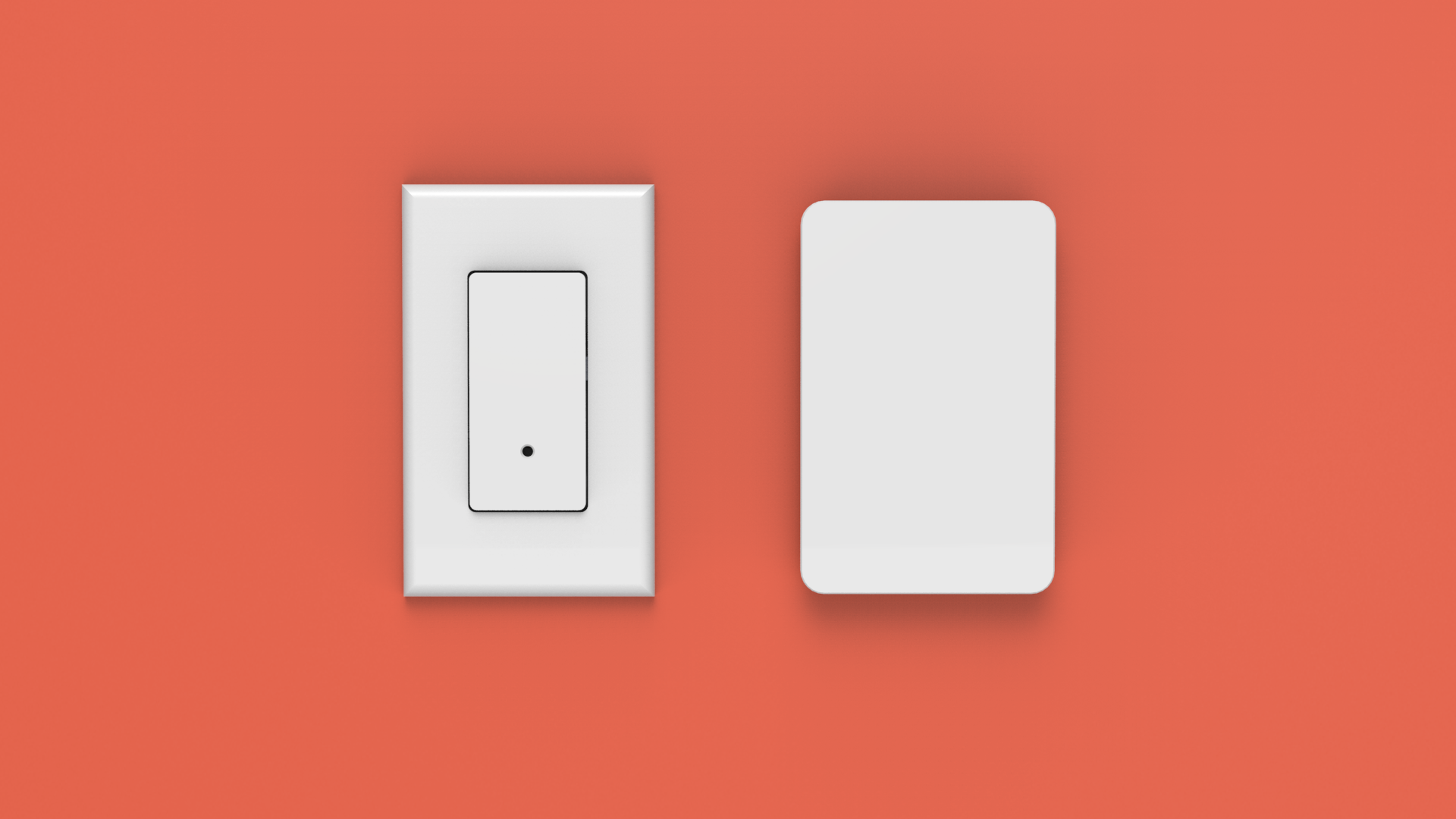 I've been planning to do this for a while now, but I'm finally feeling confident enough to release an open version for the hacker community to tinker with.

First of all, for those who are curious: The version I'm releasing right now is the version 0.17e, which is the 5th minor revision of the 17th major edition. The revisions weren't due to errors with the electronics, or PCB layout, or anything like that. The revisions happened because of tweaks to mechanical design (which I will talk about later).

Now, on to the Open Edition.

The Open Edition is a special version of the production version, which has a tweaked housing that is smaller, more suitable for 3D printing, and are compatible with existing light switch face plates. The tradeoff is that it's not as clean and the sensors are not as well hidden. The electronics are the same (except some auxiliaries, which will be explained later). The firmware released will be the latest stable version, which means some experimental features will not be available until they're fully tested (namely, microwave tomography actvity tracking).

In the next few build logs, I will break down the entire design to three major components: electronics, mechanical design, and firmware design. The relevant files will be made available after each post, as some details still need tweaking before release. 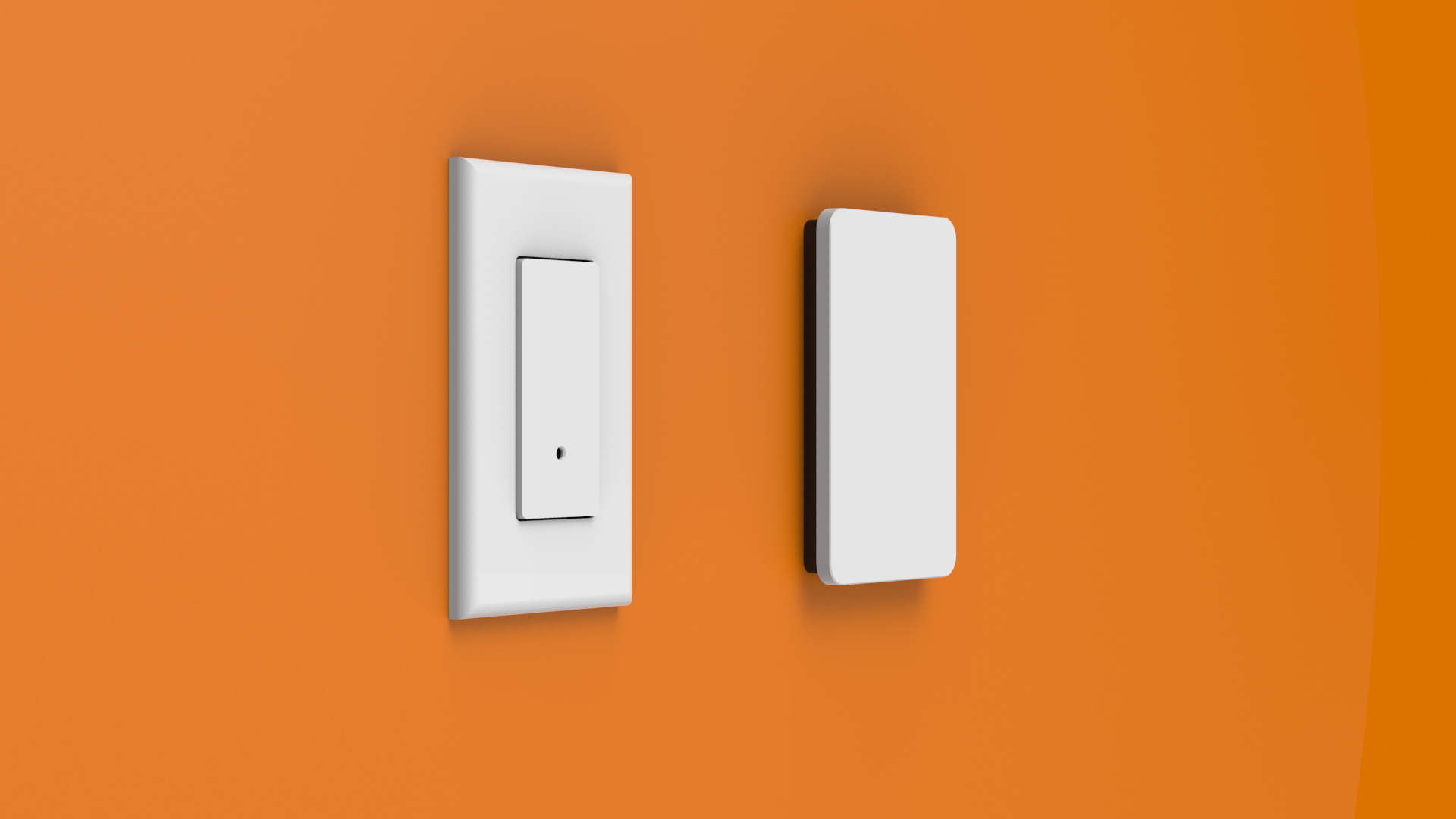